Chile’s Public Security Institute (ISP) Wednesday authorized the emergency use of the Russian anticoronavirus Sputnik V vaccine by 5 votes in favour, two abstentions and one against, it was announced.

The drug developed by the Gamaleya laboratory thus becomes the sixth such medication approved in the country, behind Pfizer BioNTech, Sinovac, Cansino, Astra-Zeneca and Janssen.

The Russian vaccine requires the application of two doses 21 days apart and is said to have an efficacy of 91.6%.

Chile’s approval is for use on people aged 18 or over, but not for minors or pregnant women since they were not included in clinical studies.

The new decision allows for the arrival into the country of between 3 and 4 million doses, it was reported. Sputnik V is already licensed in more than 70 countries, including Argentina, Mexico, Brazil and Hungary.

All studies show that the vaccine has a good safety profile, and most of the adverse events detected were mild, no unexpected adverse events were reported during clinical studies, ISP Director Heriberto García said.

Meanwhile, Verónica Vergara, head of the pharmacovigilance subdepartment of the National Medicines Agency (Anamed), pointed out that in the phase 3 study presented, the most frequent adverse event was a picture similar to cold, flu-like symptoms and typical injection site reactions, while headaches, nausea, and vomiting had also been recorded.

According to Chile’s Health Ministry, 1,878 people are hospitalized in Intensive Care Units, against 2,241 the week before.

In a separate development in Santiago, Chile’s Senate Wednesday passed by 28 votes in favour and 14 against the same-sex marriage bill, which now goes to the Lower House for further parliamentarian treatment.

The bill was introduced in 2017, during the second government of former President Michelle Bachelet (2014-2018). According to recent surveys, current President Sebastián Piñera has pushed for a speedy process to the bill which would legislate on an issue more than 70% of Chileans support as well as home parental adoption. 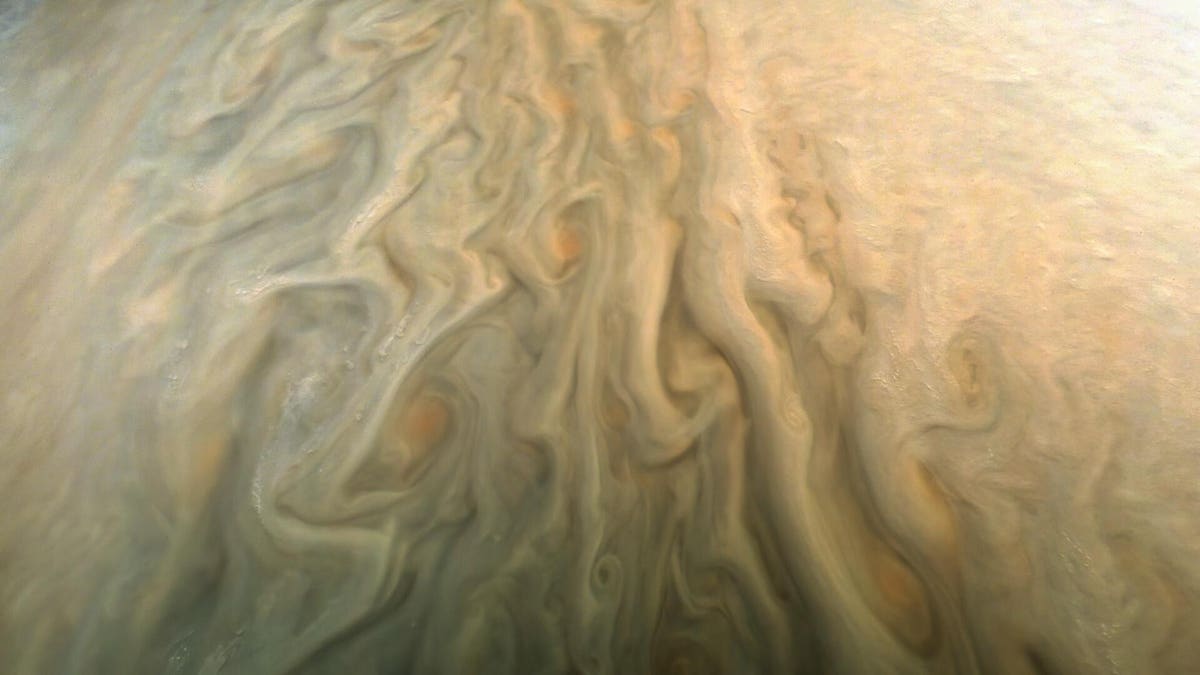 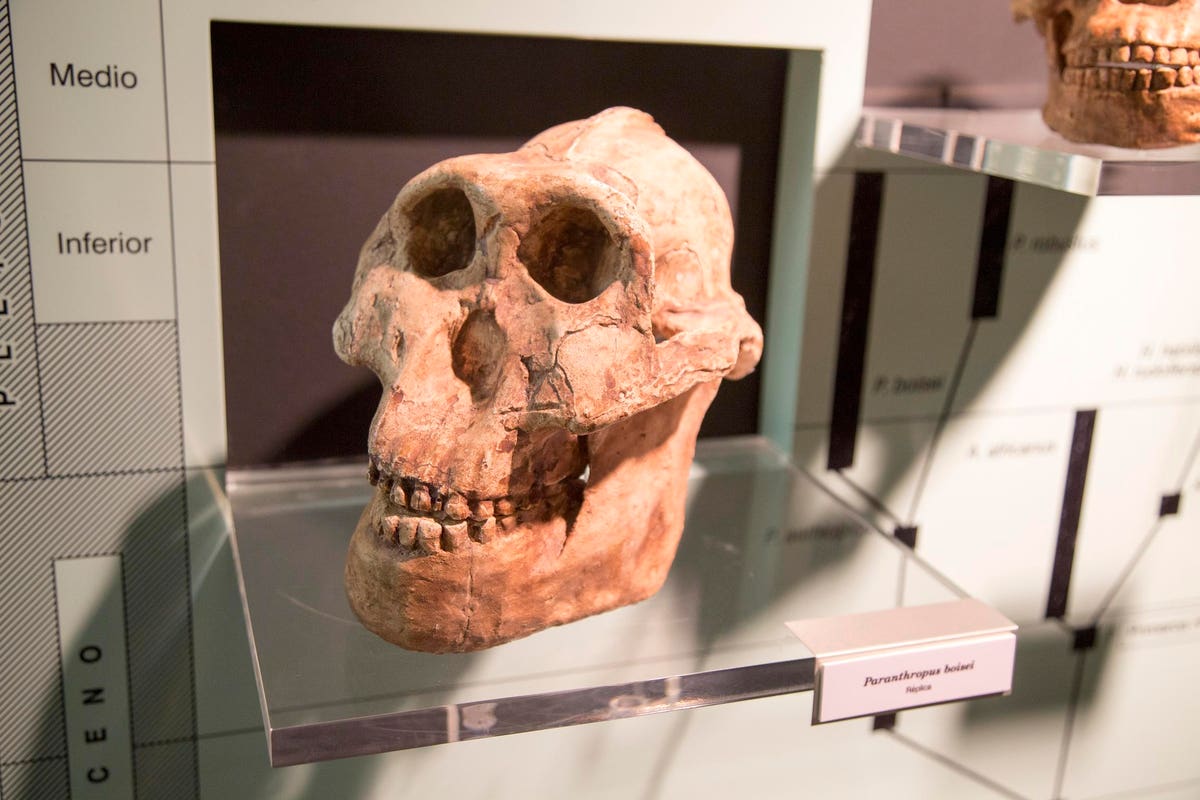 1 day ago
Check Also
Close
COMMENTARY: What is the risk of attending the Super Bowl in Tampa during the pandemic?
February 6, 2021

COMMENTARY: What is the risk of attending the Super Bowl in Tampa during the pandemic?