Pfizer and BioNTech pulled ahead in the race to develop a Covid-19 vaccine this week, announcing preliminary data showing 90% effectiveness. Financial markets rallied on the tantalizing prospect that a return to normalcy is getting closer. But the lead may be short-lived as competitors, whose vaccines may be easier to transport or administer, are gearing up to report data in the coming weeks and months. “Pfizer will probably have a first-mover advantage, but won’t last that long,” says Damien Conover, director of healthcare equity research at Morningstar. “It’ll probably only be two or three months at the most.”

While there are winners and losers in normal drug development, with the first company to enter a particular therapeutic area often gaining a significant advantage, that isn’t the case with Covid-19 vaccines, says Bunny Ellerin, director of the Healthcare and Pharmaceutical Management Program at Columbia Business School. “The pandemic affects everybody. The universe of people that you need to cover is huge,” she says. “There’s no one player that can provide vaccines for the entire world.”

One of the main reasons why Pfizer’s preliminary data was so striking is that the mechanism the vaccine uses, messenger RNA or mRNA, has never been approved for use in humans before. To have 90% effectiveness, even among a small number of patients in ongoing trials, is very high compared to other common vaccines. For example, the yearly influenza vaccine can reduce the risk of flu from around 40% to 60%, depending on the year. “It’s tremendously powerful for the industry,” says Ellerin. “It shows that this platform can work and therefore will be used in the future.” It also bodes well for biotech company Moderna, which is developing a competing mRNA-based vaccine, and is planning to release interim data soon.

The downside of the current formulation of Pfizer’s mRNA vaccine is that it needs to be stored at ultra-low temperatures instead of the usual 2 to 8℃ (36 to 46℉) for many vaccines on the market. As Pfizer collects more stability data, it has determined the vaccine can stay at 2 to 8℃ for up to 5 days, but longer term storage needs to be around -70℃ (-94℉). “There’s never been a vaccine in the United States that required that kind of storage temperature prior to use,” says Dr. Kelly Moore, associate director for immunization education at the Immunization Action Coalition and an external advisor to Pfizer.

This poses a unique challenge, given that there isn’t much ultra-low capacity freezer space in the United States or globally, says Prashant Yadav, an expert on healthcare supply chains and a professor at INSEAD. “The only places where we have ultra-cold chain equipment are either academic medical centers, so fairly big hospital systems, or a few of the sites that FedEx, UPS or [the big distributors] have created,” he says.

The usual route for routine vaccines is to go from the manufacturer to a big distribution center, run by a company like McKesson, Cardinal or AmeriSource Bergen, which then sends them to another stocking warehouse outside of major metropolitan areas, says Yadav. From there, the vaccines are sent to doctor’s offices, pharmacies, and hospitals as needed, which requires refrigerators in the warehouses and at the point of care.

There are some freezers available for certain products, like oncology drugs and clinical trial materials, but these usually run from 0 to -20℃ (32 to -4℉), which isn’t cold enough for Pfizer’s vaccine. “The only way to distribute will then be to ship the product, either almost daily, or at least multiple times a week from the manufacturer to the point of vaccination” for ultra-cold chain products, says Yadav.

Other vaccines in development don’t need to be frozen and will only require refrigeration.

That’s Pfizer’s initial plan, to store its Covid-19 vaccines at ultra-cold storage sites in Kalamazoo, Michigan and Pleasant Prairie, Wisconsin, and then send them directly from there to point of use, according to a spokesperson. Pfizer, which is continuing to study storage conditions at warmer temperatures, has also designed special thermal shippers, “which can be used as temporary storage units by refilling with dry ice for up to 15 days of storage.”

A Moderna spokesperson said the company expects its mRNA vaccine to be stored at -20℃ (-4℉), “which is an easier and more established protocol than deep freezing,” and close in temperature to a home freezer. “We expect to allow refrigerated conditions of 2 to 8℃ (36 to 46℉) for up to about a week,” the company said.

But other vaccines in development that use different mechanisms, such as the protein subunit vaccine being developed by Novavax, don’t need to be frozen and will only require refrigeration, potentially making them easier to distribute through existing channels. The federal government’s Operation Warp Speed program is providing $1.6 billion to support large-scale manufacturing of 100 million doses of Novavax’s vaccine candidate. The program has also provided up to nearly $2 billion in funding to Moderna for the development and manufacturing of 100 million doses of its vaccine candidate, as well as agreed to purchase up to 100 million doses of Pfizer’s vaccine, once it gets regulatory approval, at a price of $1.95 billion.

In the first phase, the program “anticipates having a limited supply of COVID-19 vaccines to distribute, which should ease initial concern over potential long-term storage of vaccine doses,” according to a U.S. Department of Health and Human Services spokesperson. “The intent is to distribute vaccines to state-identified locations when vaccine administration can quickly follow, meaning that frequently the vaccines will be administered before needing to use storage other than the containers the vaccines are shipped in.” The effort includes the CDC, Department of Defense, private sector companies and state governments.

One Shot Too Many?

One of the other logistical hurdles is that the majority of vaccine candidates require a two-shot regimen, meaning patients get one shot and then must return for a second shot around 3 weeks later. While common vaccines, like the flu, may have pre-filled syringes or one-shot doses, most of the Covid-19 vaccines are going to be shipped in multi-dose vials. That means once providers open the vial, they must use the contents within 24-hours. “If we were to wait for things to be more convenient, thousands and thousands of people would die in the meantime, and that’s not a price we’re willing to pay,” says Moore, who is advising Pfizer.

During a pandemic, the first step is getting a safe and effective vaccine to market, with advancements like one-shot doses coming further down the line. The exception is Johnson & Johnson, which  is one of the only companies that is evaluating both single-dose and two-dose regimens as part of its Phase 3 trial. The company has received $456 million in federal funding for development and $1 billion for the first 100 million doses.

Covid-19 vaccines will likely need to be given to large numbers of people in one go, so as not to waste any of the product given the temperature and multi-dosing constraints. “Mass vaccination clinics are not not something that we typically think of for routine immunization, but it’s certainly something that public health and healthcare facilities are very familiar with,” Moore says, harkening as far back as the 1950s when the polio vaccine was given to children in school. The first priority will be to inoculate frontline workers taking care of Covid-19 patients, and then moving to high-risk populations. The general public should set realistic expectations, given that the rollout won’t happen overnight.

Human behavior will also be a factor when it comes to who decides to get immunized and who opts-out.

And even with all of the planning by companies and governments, there will still be some kinks along the way. On average, there is around 5 to 10% general wastage of vaccines, due to a range of issues, varying from incorrect storage temperature to open multidose vials and not having enough patients within the given period, says Yadav, the supply chain expert. “The production of vaccines is largely a technical feat,” he says. “But once it gets out of Pfizer’s factory gate, it’s not just about the logistics science, it starts to get into social science, because human behavior is at play.”

Human behavior will also be a factor when it comes to who decides to get immunized and who opts-out. The speed at which the companies and government are trying to get Covid-19 vaccines to market means there isn’t the type of long-term data associated with other vaccines. A big unanswered question is “how well does this vaccine work to keep you from getting infected compared to how well does it work to keep you from getting sick?” says Moore.

One of the biggest issues with Covid-19 is asymptomatic spread, meaning people who don’t show outward signs of a viral infection but are spreading it to others. If the vaccine reduces symptoms but doesn’t stop infection, that means communities would have to continue other protocols, like mask-wearing and social distancing for longer than expected. It’s also not clear for how long immunity might last. “The public needs to understand why vaccine manufacturers and experts in vaccines think that despite this uncertainty, we feel like it’s a good idea to move forward with vaccinating the public anyway and not waiting,” says Moore. “We will continue to gather information, so that we can address those areas of uncertainty in the months ahead and years ahead, and finally put this pandemic to rest.” 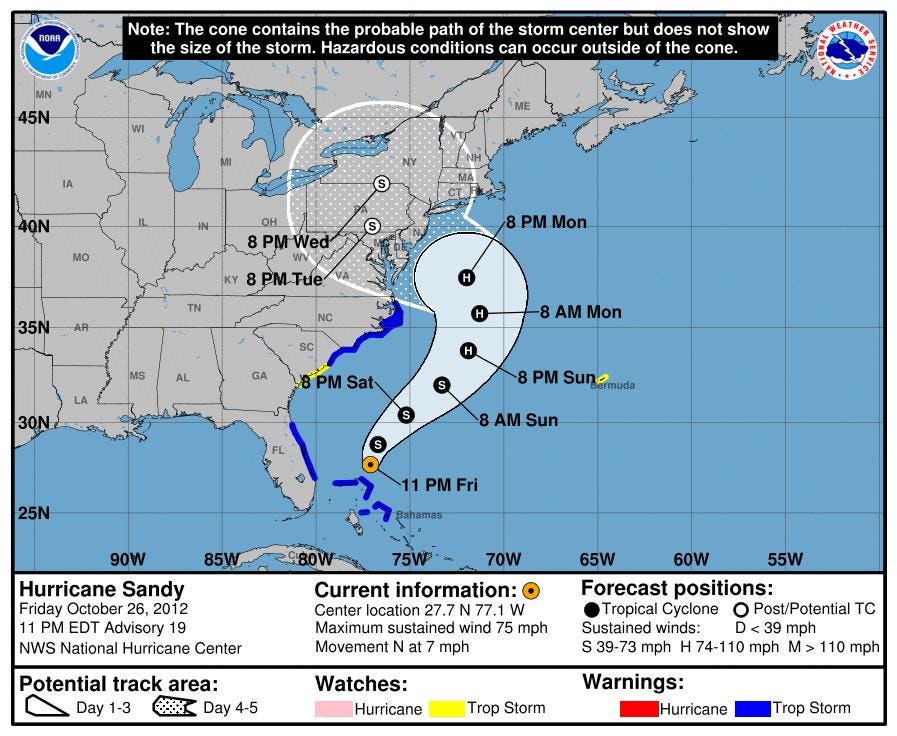 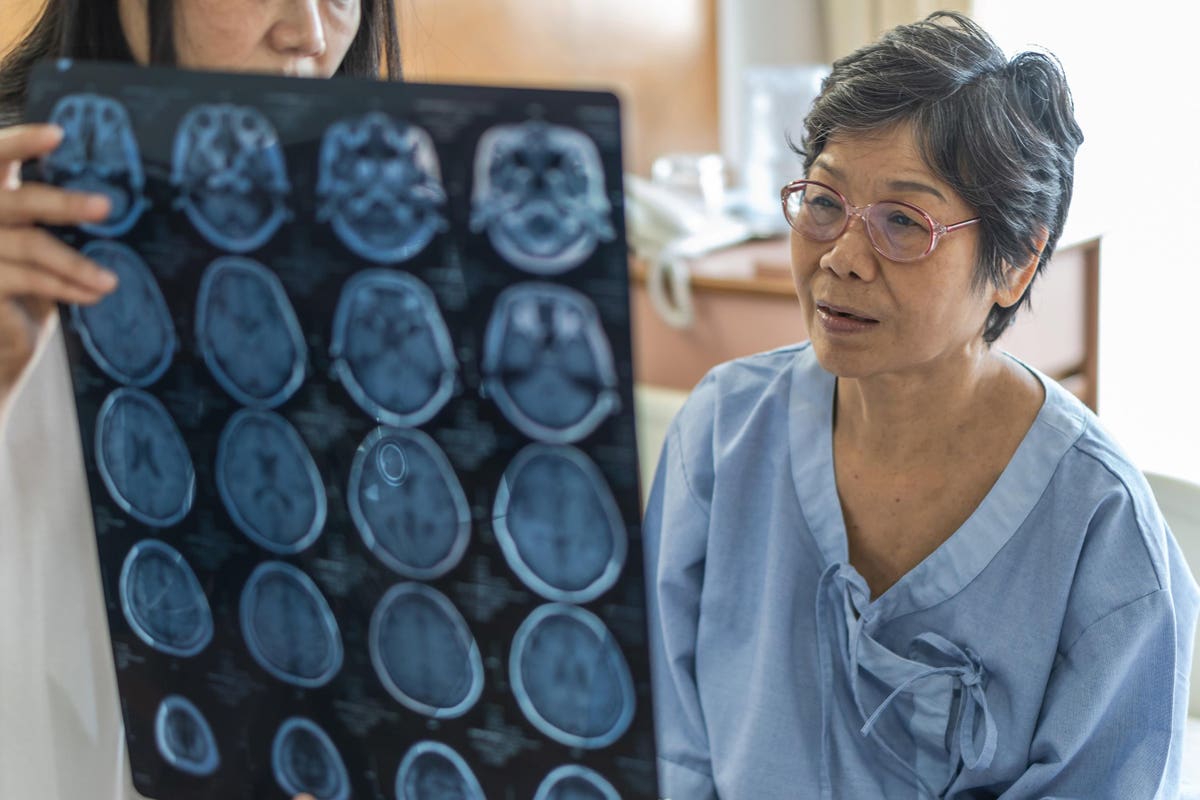 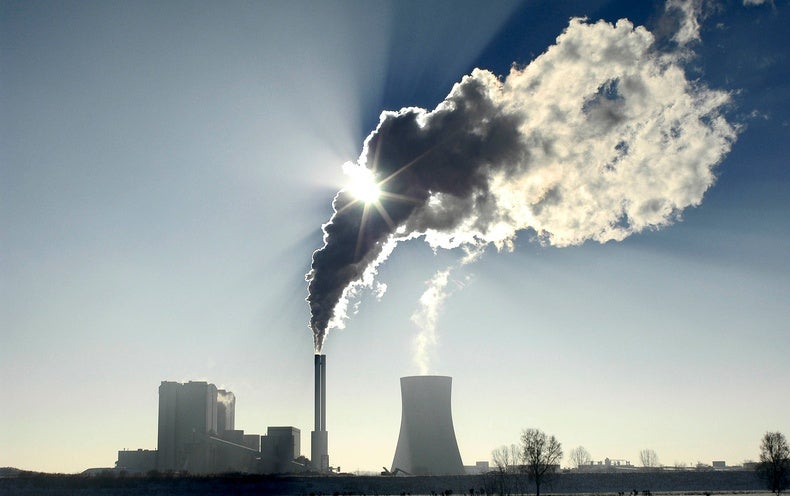 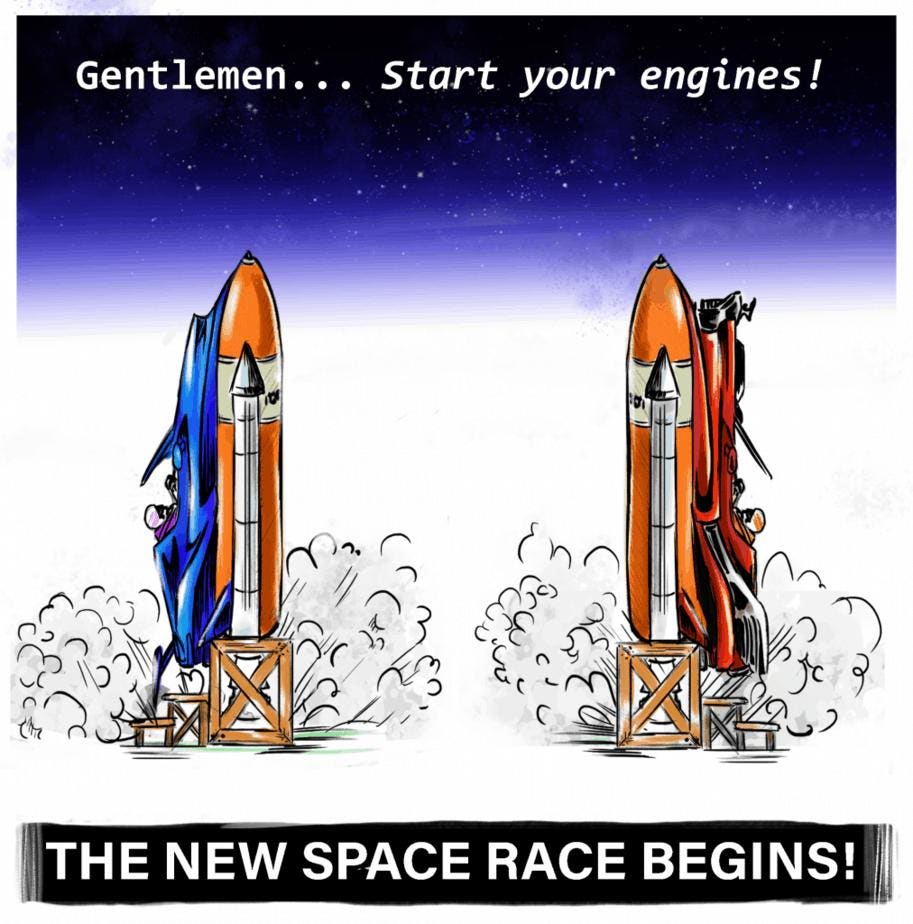 Why The Billionaire Space Rivalry Is Great For Everyone

Kyle Lowry says no matter what happens, he’ll retire as a Raptor
March 11, 2021

Kyle Lowry says no matter what happens, he’ll retire as a Raptor

Oliver Skipp is ready to be a consistent starter for Tottenham