Here comes the first of two excellent weeks for stargazing. With the arrival of a Last Quarter Moon it means dark skies in the evening that should be perfect for spotting the “snake” of stars that winds itself through the famous three stars of Orion’s Belt.

For early-risers there are then a few chances to see a waning crescent Moon pass by some notable stars in the pre-dawn hour. This week also sees the “Swift Planet” Mercury move behind the Sun while its slower fellow “inner” planet Venus also begins to slip into the glare of our star. After several months as a glowing “Morning Star” the second planet from the Sun will disappear from the sky for a while to reappear in April as an “Evening Star.”

A scheduled cargo resupply trip to the International Space Station (ISS) should take place today. The launch of the Cygnus NG-15 spacecraft atop an Antares rocket will be from NASA’s Wallops Flight Facility in Virginia. You can watch live on NASA TV on YouTube.

Wednesday, February 3, 2021: See the Moon and Spica then go ‘Arc to Arcturus’

While you’re observing, try a famous star-hop. Start from the curve of the handle of stars in the Big Dipper/Plough/Saucepan high above you, and go “arc to Arcturus, spike to Spica.” No you’ll always be able to find them.

At 17:37 Universal Time today our satellite will reach its Last Quarter phase. That essentially means that the Moon rises after midnight, clearing the way for 10 successive nights of dark, moonless skies.

The fifteenth-brightest star in the night sky, and the brightest object in the constellation of Scorpius, Antares will this morning be visible about 5° from a 30%-lit Moon in the pre-dawn southeastern sky.

About 555 light years distant, Antares is a massive red supergiant star that would stretch all the way to the orbit of Mars if it was in the Solar System.

With the naked eye you should be able to see its reddish glow, while the Moon’s darker limb will be reflecting sunlight from Earth—that’s “planet-shine” or “Earth-shine.”

Object of the week: the ‘S’ in Orion’s Belt

You know Orion’s Belt. Also called the “Belt of Orion” and the “Three Kings,” it’s that iconic line of three bright stars—called Alnitak, Alnilam and Mintaka—that are high up in the south come nightfall.

However, have you ever look at the belt through binoculars? Any pair will do. Grab then and point them at Alnilam and Mintaka (at the “top”, or farthest west) and you’ll see a line of stars snaking between them (from above Mintaka to below Alnilam) in an “S” shape. The image above is not great—but know that the “S” is really obvious in binoculars.

Times and dates given apply to mid-northern latitudes. For the most accurate location-specific information consult online planetariums like Stellarium and The Sky Live. Check planet-rise/planet-set, sunrise/sunset and moonrise/moonset times for where you are.

Rumbling Reykjanes Volcano In Iceland Could Erupt At Any Minute 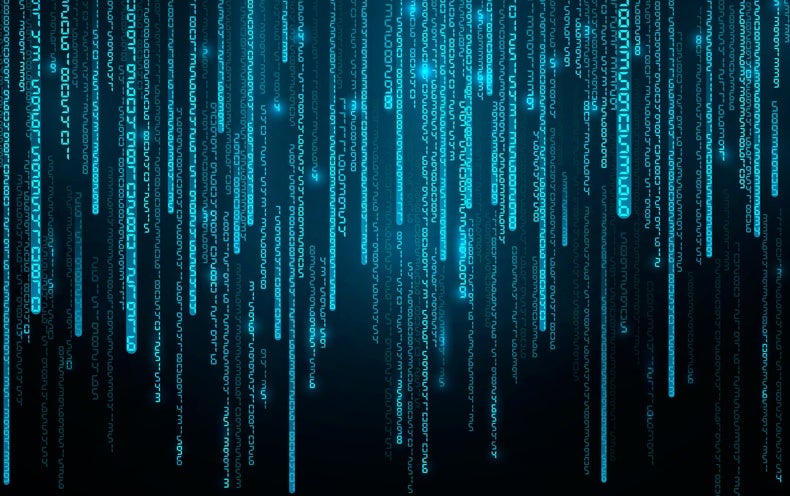 This Is the Fastest Random-Number Generator Ever Built

US temporarily withdrawing embassy personnel from Baghdad amid tensions with Iran
December 2, 2020

US temporarily withdrawing embassy personnel from Baghdad amid tensions with Iran

Covid-19 Is Bad News For Wild Gorillas, And Not Just Because They Can Catch It
January 15, 2021

Covid-19 Is Bad News For Wild Gorillas, And Not Just Because They Can Catch It