In 2010, archeologists found a pendant designed with a row of dots at the Stajnia Cave in Poland. Today, researchers have revealed that they pinpointed the age of this pendant to approximately 41,500 years old, which makes it the oldest decorated piece of jewelry found on the Eurasian continent.

Humans have been creating and wearing jewelry for thousands of years. But it can be a challenge to find out exactly how long ago prehistoric humans started decorating items and using them as fashion accessories.

One way for archeologists to figure out the date of an object found at an excavation site is by looking at the surrounding location. For example, deeper layers are older, and items close to each other are likely the same age. However, that’s not always very accurate, because sometimes buried materials can move around over the years with changing climate and ground conditions. But for materials that used to be part of living organisms, there is another way to find out their age: radiocarbon dating.

This is the method that researchers used to measure the age of the pendant found at the Stajnia Cave as well as an awl found nearby, which was possibly used to make the decorative pattern in this or similar pendants. It was possible to use radiocarbon dating to find out the age of these objects because they were both made from materials that were once part of living organisms. The pendant was made of mammoth ivory and the awl from horse bone.

Every plant and animal contains small amounts of a radioactive form of carbon (C14), but when they die, the C14 gradually decays. Because the rate of radioactive decay is constant over time, it’s possible to make a reasonable estimate of materials that originated from plant or animal materials by measuring the C14 that’s left in the material today. With modern methods of measuring radioactive decay these estimates are getting more and more accurate.

To measure the age of the pendant and awl, the researchers took small amounts of collagen from the ivory and bone and sent this to two separate radiocarbon dating labs. Reassuredly, both labs came back with very similar results, which led the researchers to conclude that the pendant was made about 41,500 years ago.

Since technically the radiocarbon method only tells you when the mammoth and horse died that the respective ivory and bone fragments came from, there was a small possibility that someone had made the jewelry much later, using old ivory and an awl from old bone. However, to rule that out the scientists also looked at the age of remains found in the same area. Those were also about the same age, which makes it much more likely that whoever made the pendant did so with relatively fresh ivory and bone.

At 41,500 years old, this pendant is now the oldest known decorative jewelry found on the Eurasian continent. It still pales in comparison to the age of some of the jewelry found in Africa, but it dates back to the paleolithic era, when modern humans started to settle across Europe. There are still many unanswered questions about this pendant, such as whether the decoration had a practical use (like tallying a hunt or tracking the moon) or if it was the result of artistic expression. But either way, it’s an interesting insight in Paleolithic life!

The dinosaur on your plate: How turkeys conquered the world 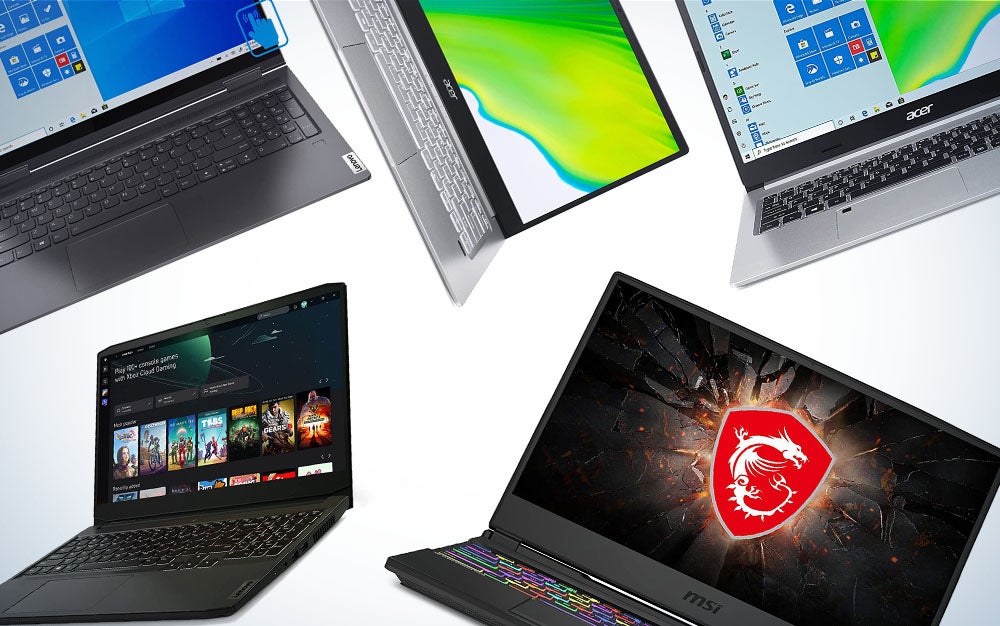 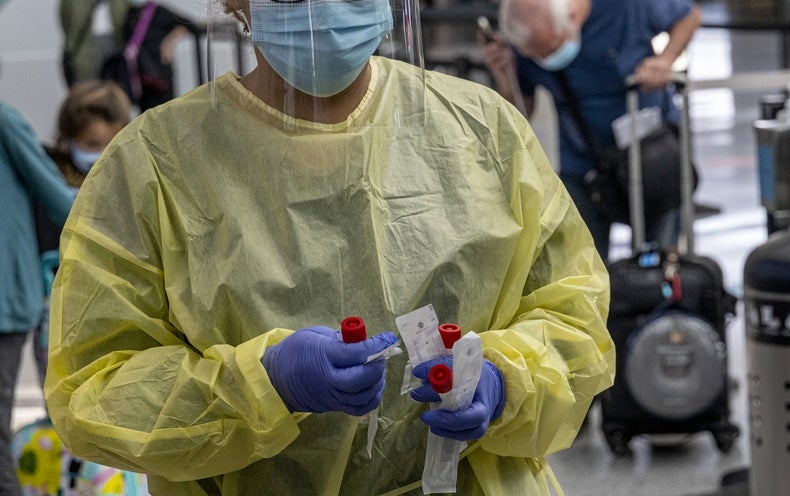 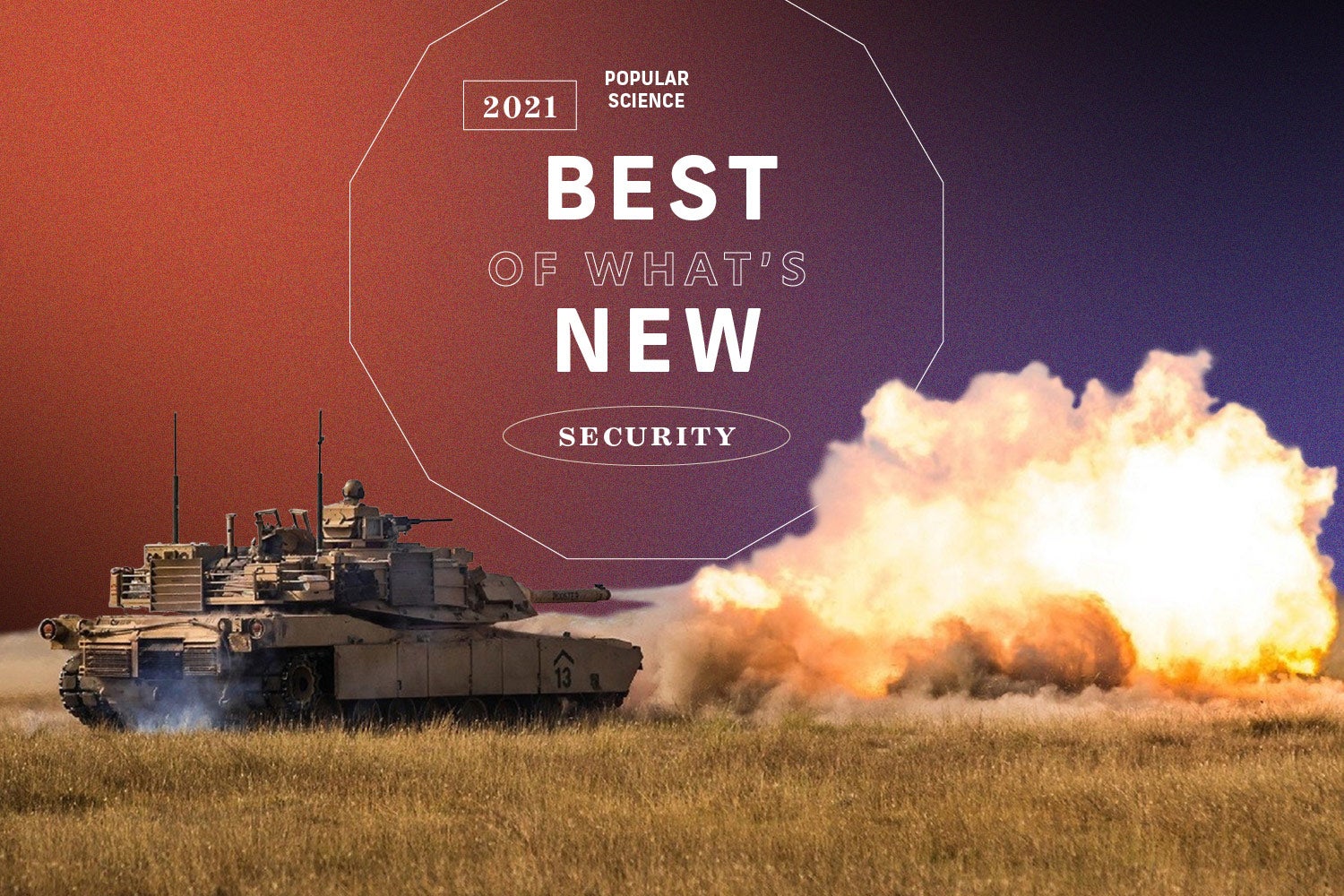 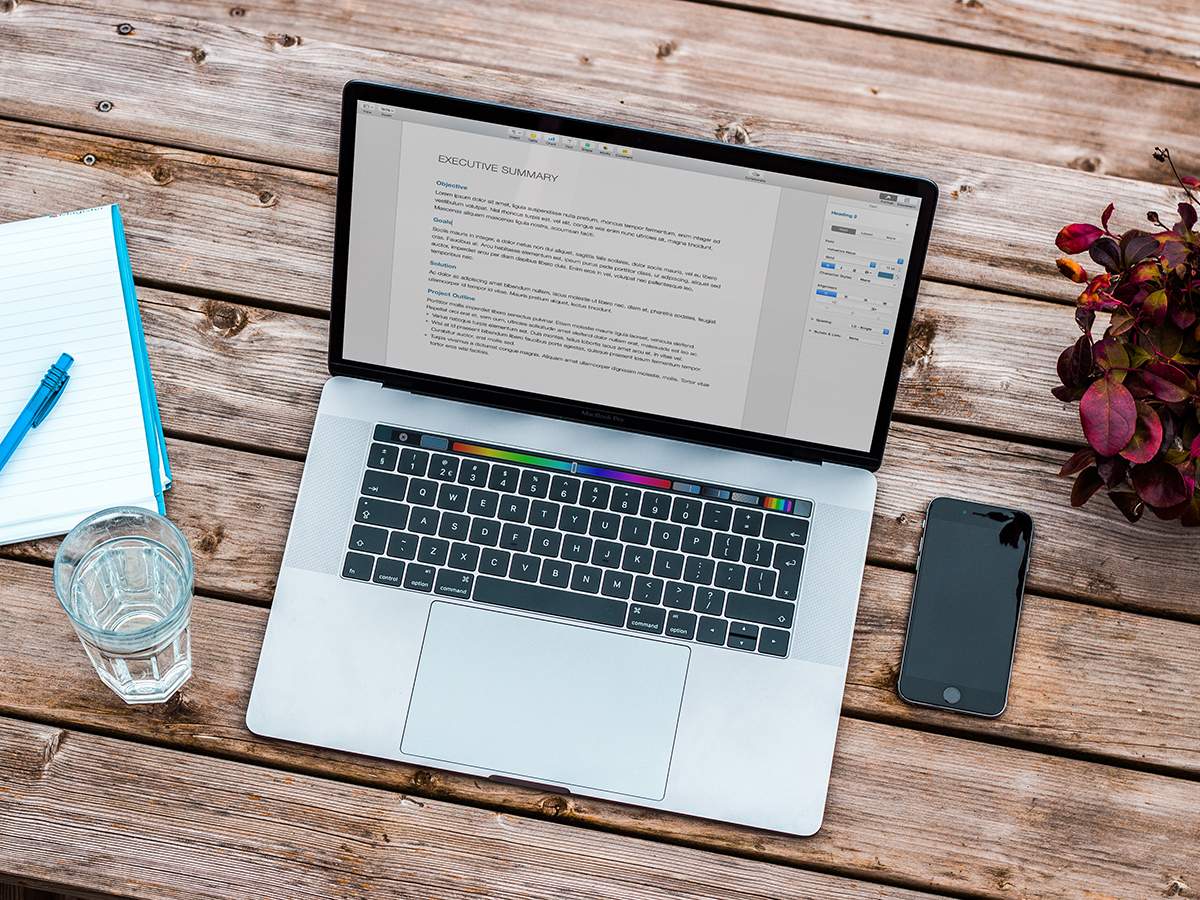 10 free Photoshop and other alternative programs you need to try