One thing that’s clear about the Covid-19 coronavirus, it can mutate. And mutate. And mutate. So it shouldn’t be a surprise that yet another new variant has been detected in France with 46 mutations and 37 deletions in its genetic code, many affecting the spike protein. This variant currently bears the name B.1.640.2, which may look like the beginning of a phone number in New Jersey. It’s also been temporarily dubbed the “variant IHU” because a team from the Méditerranée Infection University Hospital Institute (IHU) in Marseilles, France, was the first to report the variant in a pre-print uploaded to MedRxiv on December 29. Here is a tweet from IHU in case you want to see this news in French:

So does this mean that the sky is falling? That you should start running around outside with your arms waving frantically in the air? That you’ll be wearing face masks forever? That you should add to the 30,182 rolls of toilet paper in your bedroom? That this pandemic will last forever? Umm, no, no, no, probably no, and heck no.

It’s not yet clear whether this B.1.640.2 variant will be that much trouble or anything like the Delta and Omicron variants. Before the World Health Organization (WHO) serves up some Pi and gives this a new Greek letter name, there has to be evidence that this variant is somehow more transmissible, more likely to cause severe Covid-19, or more able to evade existing immune protection than previous versions. So far there are no obvious signs that any of these may be the case. Different doesn’t necessarily mean worse. But this new variant does merit some close watching.

The “IHU variant” may not even be newer than the Omicron variant. The first reported case was detected in mid-November 2021 prior to the Omicron news. A man living in southeastern France had returned home from a trip to Cameroon. Two days later he began experiencing mild respiratory symptoms. The next day, the man, who was already vaccinated against Covid-19, was tested for the severe acute respiratory syndrome coronavirus 2 (SARS-CoV-2). That nasopharyngeal sample came back positive and was eventually found to be harboring the B.1.640.2 variant. Since then, at least 11 other people in the same vicinity have tested positive for the B.1.640.2 variant.

In the pre-print, the IUH team (Philippe Colson, Jérémy Delerce, Emilie Burel, Jordan Dahan, Agnès Jouffret, Florence Fenollar, Nouara Yahi, Jacques Fantini, Bernard La Scola, and Didier Raoult) indicated that this variant has 46 nucleotide substitutions and 37 deletions. The National Human Genome Research Institute (NHGRI) defines a nucleotide as “the basic building block of nucleic acids.” The virus’s genetic material consists of many different nucleotides strung together in a chain called ribonucleic acid (RNA). Every three consecutive nucleotides in this chain can constitute what’s called a codon. And guess what this codon can do? It can “code on” amino acids. Each triplet of nucleotides can code for the formation of a particular amino acid. Amino acids in turn are the building blocks for proteins. Therefore, if you mess with the nucleotides in the RNA by either deleting them or swapping in new ones, you can affect the amino acids that are used to form different proteins.

The nucleotide changes in this so-called “variant IHU” resulted in 30 amino acid switcheroos and 12 amino acids being deleted in various virus proteins. This included 14 amino acids in the virus’s spike protein being substituted, including N501Y and E484K, and nine being deleted. Any change in the spike protein will earn the attention of scientists, sort of like when your significant other suddenly buys an entire new wardrobe and begins showering much more frequently.

Of course, take everything said in a pre-print with a red beret full of salt. A pre-print is not a peer-reviewed publication in a reputable scientific journal, just like some dude’s YouTube channel isn’t the same as a network TV show.

Again, treat any such changes in the spike protein as you would major changes in your significant other’s clothing or hygiene habits. Don’t jump to conclusions until you see what this means. Mutations can make little difference, make a virus weaker, or make a virus stronger in different ways. It’s just not clear yet what this B.1.640.2 set of mutations will do yet.

That’s why the WHO has not yet deemed this IHU variant a variant of interest, a variant of concern, or even a variant under investigation. For now, consider this to be a variant of we-don’t-know-what-this-means-because-there-haven’t-been-enough-data-and- studies-yet-to-tell-please-do-not-jump-to-conclusions. The pre-print did say that “It is too early to speculate on virological, epidemiological or clinical features of this IHU variant based on these 12 cases.” Twelve may be enough for a box of doughnuts but it’s certainly not enough patients to determine how transmissible the virus may be or how likely it is to cause more severe Covid-19 outcomes. Everyone will have to just, wait for it, wait for it, wait for more information about this variant.

The B.1.640.2 is yet another reminder that the SARS-CoV-2 is gonna keep mutating. As I’ve written before for Forbes, the virus replicates like a drunk person photocopying his or her butt. Every time the virus reproduces itself, it can make mistakes resulting in mutations. Therefore, as long as the virus keeps spreading and reproducing, mutations will occur, and new variants will continue to emerge. Many of these variants won’t be stronger than currently circulating versions of the SARS-CoV-2. Every now and then though a more transmissible or more virulent variant may emerge. That’s why the Omicron and Delta variants were not really surprises to anyone in the know.

So the SARS-CoV-2 will just keep mutating, just keep mutating, just keep mutating. That shouldn’t change the approach to the pandemic though. As more and more people around the world get vaccinated making their immune systems more and more familiar with the virus, the SARS-CoV-2 will be less and less able to harm everyone. Over time, your immune system will have gone from that virgin on a first date that it was in 2020 to a much wiser, more experienced dater that can better recognize trouble early, no matter how much the virus changes its spike wardrobe. 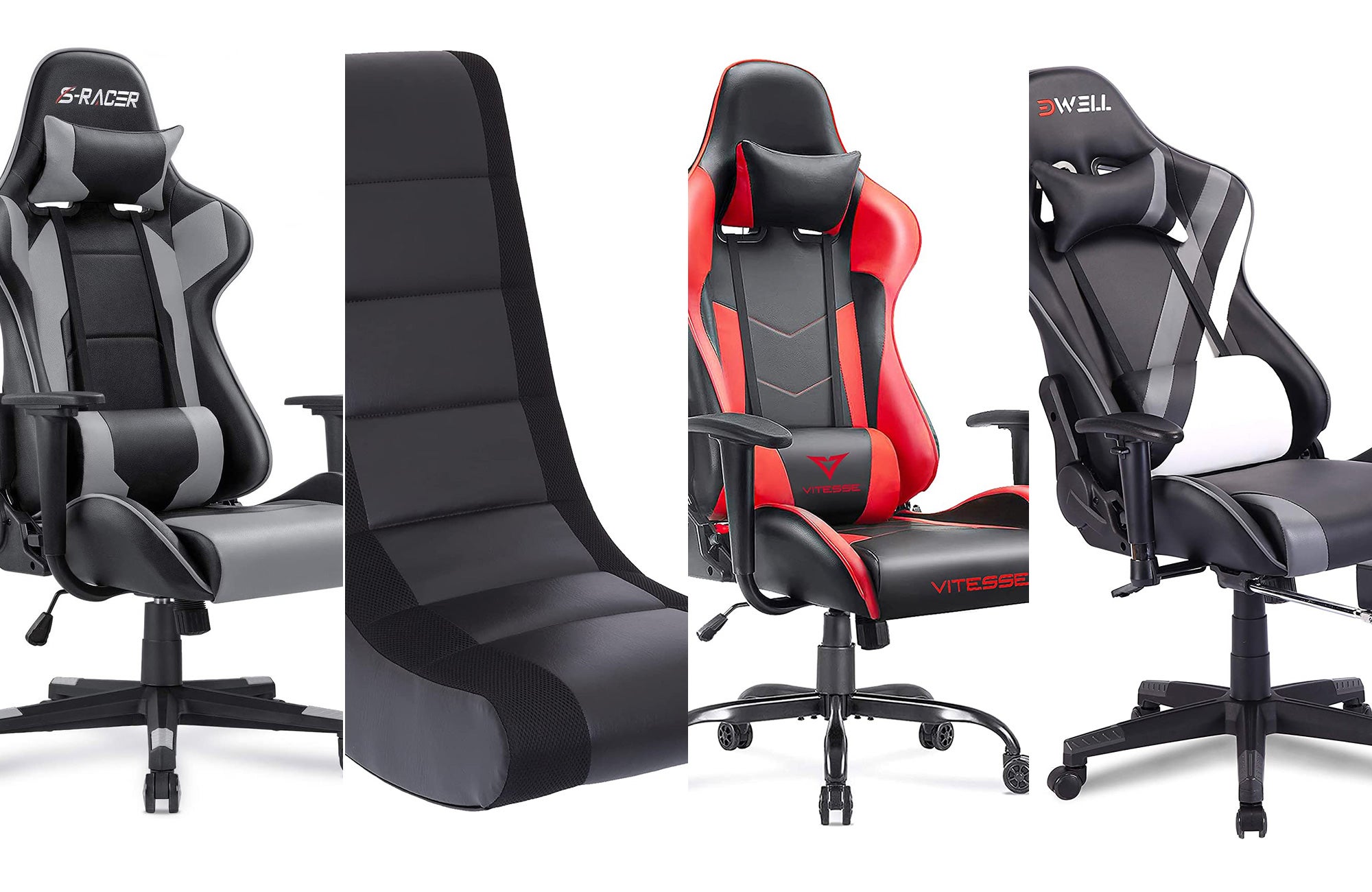 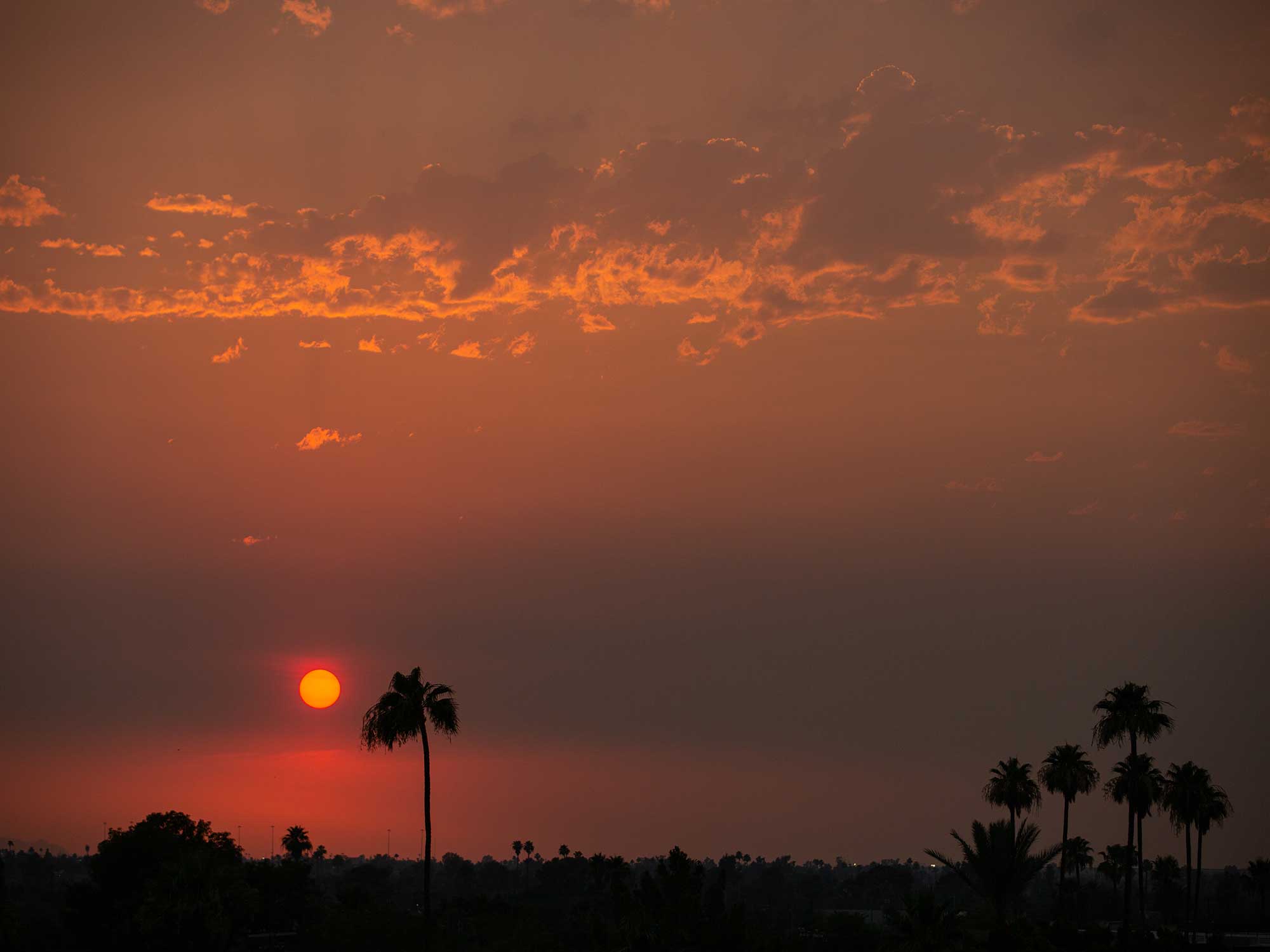 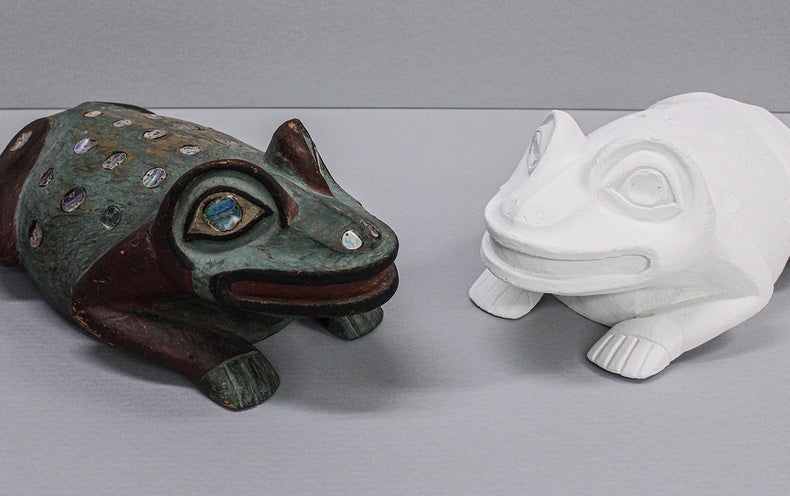 The US economy shrank 1.6% in the first quarter, adding to recession fears
28 mins ago

With West Virginia v. EPA, the Supreme Court could do more than just upend the Clean Air Act
37 mins ago