A new poll from the Associated Press-NORC Center for Public Affairs Research released Wednesday found that although 67% of Americans plan to get vaccinated or have already been inoculated, a significant segment of the U.S. population, consisting primarily of Republicans and individuals without college degrees, is hesitant about getting the Covid-19 vaccine, which could impact the aim to achieve herd immunity.

Some 23% of Republicans said they would “definitely” not get vaccinated, while another 21% said they “probably” won’t get the Covid-19 vaccine when it is made available to them.

Only 7% of Democrats said they would refuse to be vaccinated, with 82% having already been vaccinated or planning to do so.

Among those who are reluctant, most (60%) are worried about possible side effects, and 48% say they plan to wait and see if the vaccine is safe.

The nationwide poll was conducted January 28-February 1, with online and telephone interviews conducted among 1,055 adults.

Early in the pandemic, the World Health Organization stated that between 60 to 70 percent of a population must acquire resistance to the coronavirus, either through infection or vaccination, to achieve herd immunity. However, Dr. Anthony Fauci, President Joe Biden’s chief medical advisor, has stated that the number may be closer to “75 to 80-plus percent.” According to recent data from the Centers of Disease Control and Prevention, approximately 10% of the U.S. population have received at least one dose, and 3% have been fully vaccinated. Last week, the White House coronavirus task force said the U.S. is vaccinating an average of 1.3 million people every day. Encouragingly, the available vaccines appear to be effective against the U.K. variant of the virus, called B.1.1.7. Among those who have already been vaccinated or plan to get their shot, 82% said it is because they believe getting immunized would protect the health of their family and friends and prevent the virus from spreading in their community.

“We really don’t know what the real number is. I think the real range is somewhere between 70 to 90 percent,” Fauci told the New York Times in December.

A Gallup poll published Wednesday found that 71% of Americans are willing to be vaccinated. However, two-thirds of respondents said they are dissatisfied with how the U.S. vaccination process is going, including 21% who are “very dissatisfied.”

27 million. As of Wednesday morning, more than 27,233,500 Americans have been infected with the coronavirus, leading to 468,088 deaths, according to a New York Times database.

How Much Herd Immunity Is Enough? (NYT) 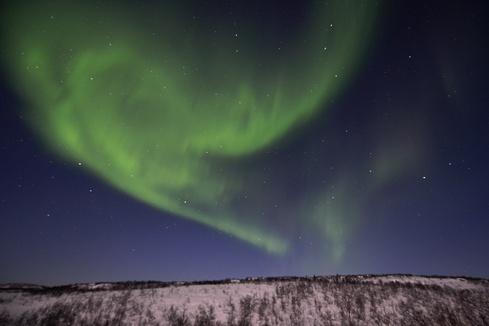 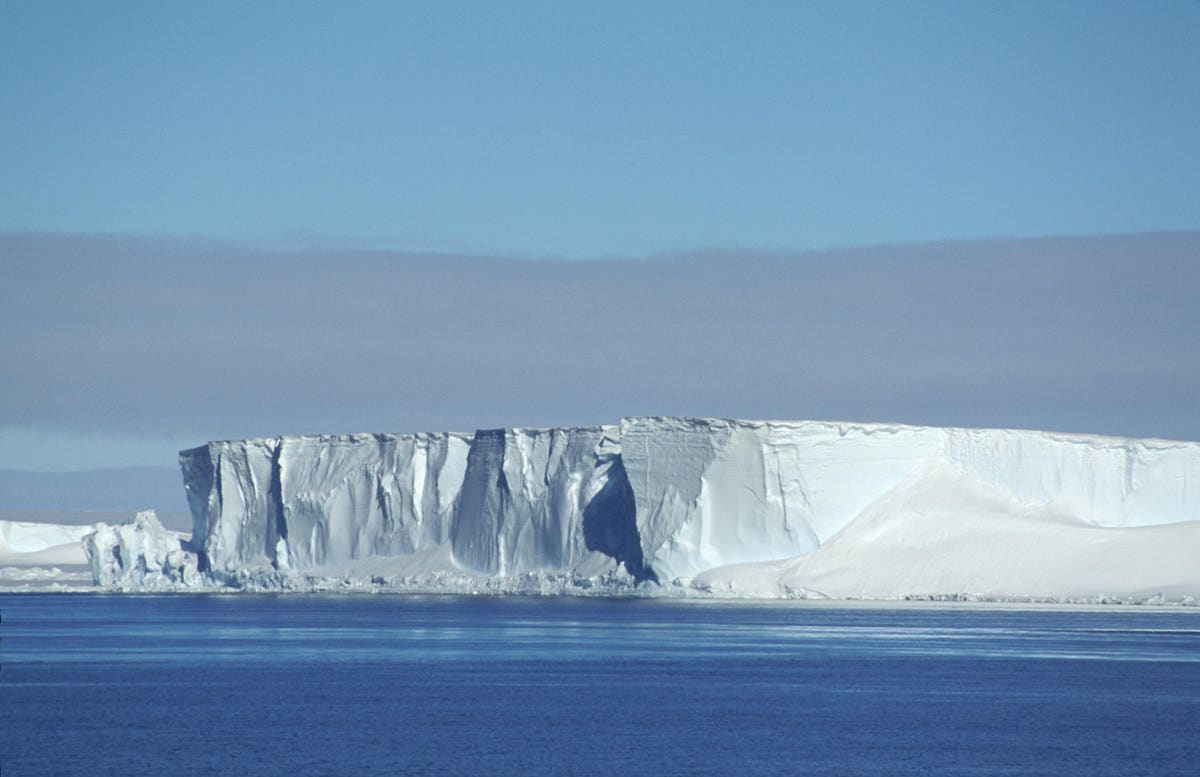 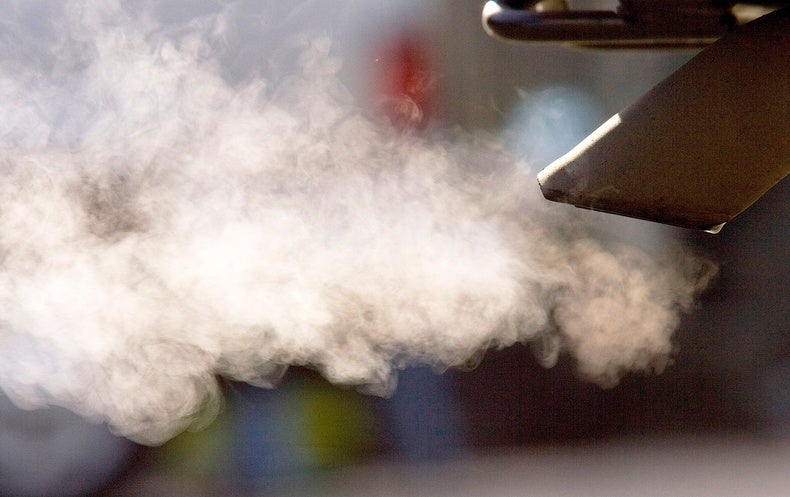 Cost of Carbon Pollution Pegged at $51 a Ton

To move cargo with less mess, these ships unload themselves

New Zealand’s borders may stay shut for most of the year, PM Ardern says
January 26, 2021

New Zealand’s borders may stay shut for most of the year, PM Ardern says

Feds charge woman allegedly heard during Capitol riot saying she was looking for Pelosi ‘to shoot her in the friggin’ brain’
January 30, 2021