This January saw an unusual lull in severe thunderstorm activity across the United States. The Storm Prediction Center only received a handful of severe weather reports this month, a result of the relatively benign weather that settled across the country through the better half of January. Despite the docility, one of the few tornadoes that touched down was a high-end EF-3, a testament to the power of intense thunderstorms no matter how or when they form.

It may seem silly to talk about below-average severe thunderstorm activity in the middle of winter, but the systems that usher in cold and snow up north often trigger raucous thunderstorms down south. The Storm Prediction Center only received 86 reports of severe weather through January 29, with 19 days so far this month reporting no instances of large hail, tornadoes, or damaging thunderstorm wind gusts. An average January over the past ten years saw about 391 severe weather reports, which would account for a few outbreaks scattered throughout the month.

Even though the month was relatively free of widespread severe thunderstorm activity, the few strong storms that did form packed quite a punch. A high-end EF-3 tornado struck Fultondale, Alabama, on the night of January 25, killing one person and injuring dozens more. The twister, which had estimated maximum winds of 150 MPH, destroyed multiple homes and heavily damaged a multi-story hotel.

Two days later, severe thunderstorms associated with the same system produced several small tornadoes in the Florida Panhandle, including one that tracked across Tallahassee International Airport, coming incredibly close to the tower that holds the region’s weather radar.

This week’s tornadoes touched down pretty much exactly where you’d expect to see twisters at this point in the year. Severe weather is far from our minds in the middle of winter, but strong thunderstorms are endemic to the southern United States in December and January. The same winter storms that bring heavy snow and ice to communities up north often drag warm air and high humidity across the southeastern states, providing a ripe environment for thunderstorms to bubble up and intensify in a hurry. Climatologically, severe weather activity slowly ticks up in February as active weather systems more frequently encounter unstable air as they track across the country.

Never Trump Republicans have talked about starting a new conservative party ... why don't they?

Saturn At Its Biggest And Brightest In 2021 And The Perseids Intensify: What You Can See In The Night Sky This Week 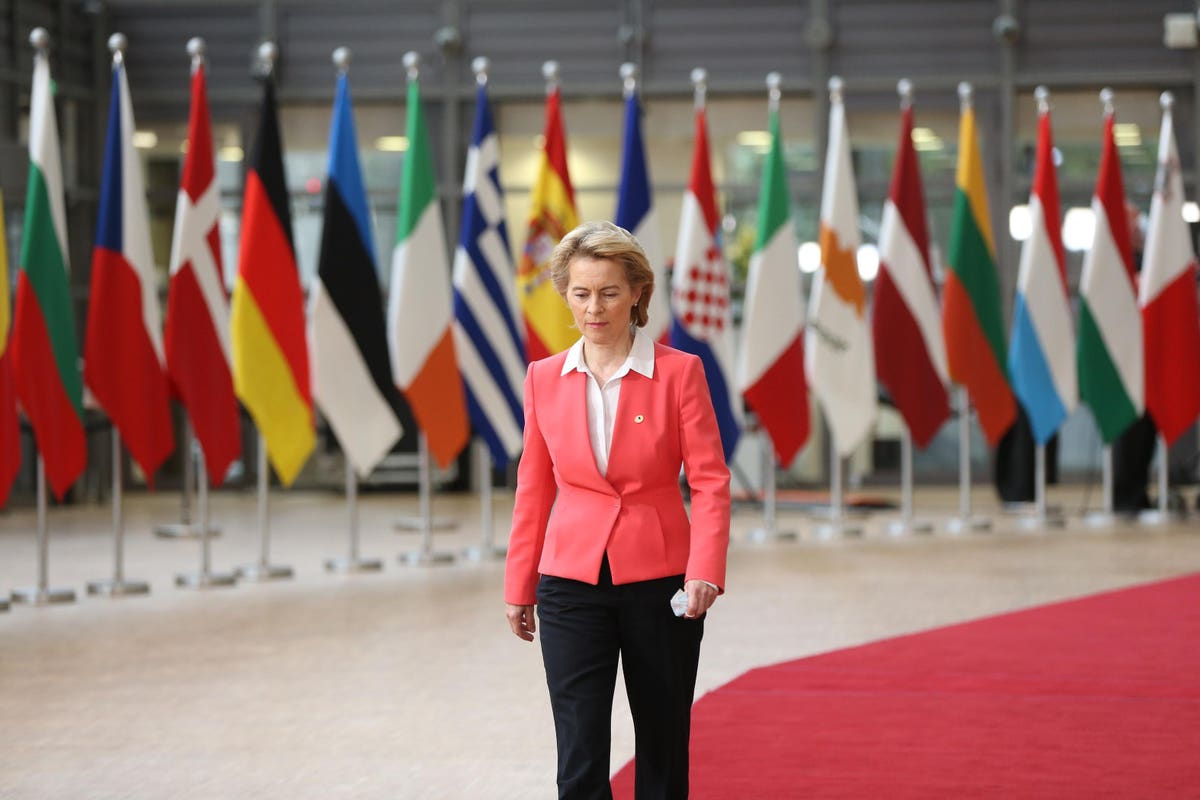 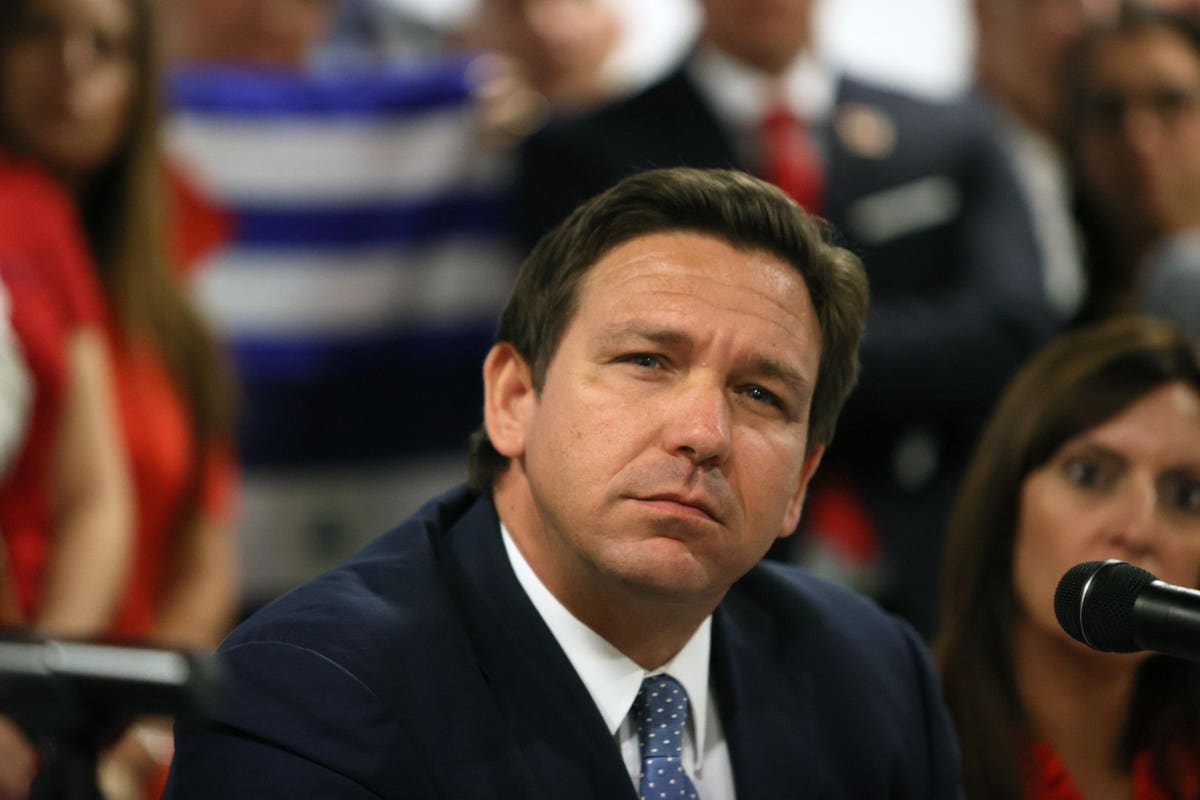 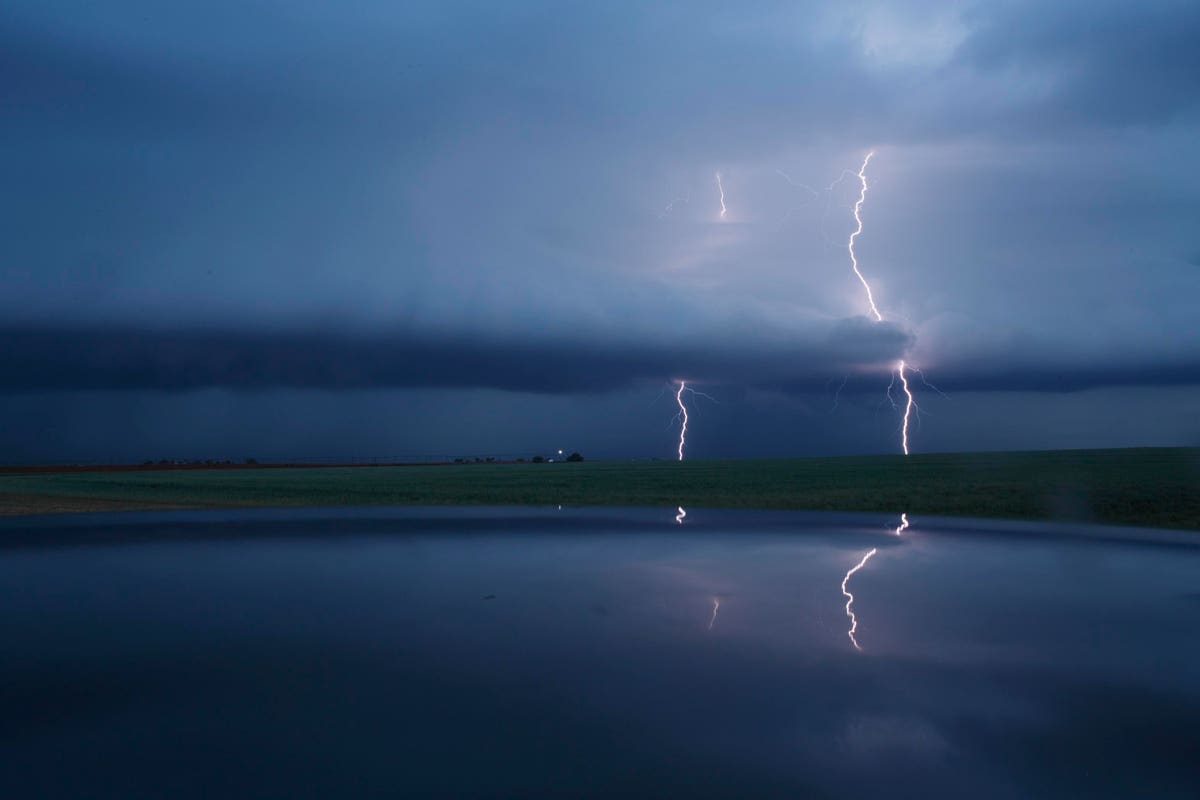 Joe Biden’s agenda depends on steering two trains at once

Chiefs prepared to have ‘hands full’ with Brady and Bucs
November 28, 2020

Chiefs prepared to have ‘hands full’ with Brady and Bucs