Focusing your eyes—and your mind—on a device for too long may have negative effects on your health. (Mehdi Lamaaffar from Unsplash/)

These days, far too many of us end our work days by closing one screen and turning to another. And with COVID-19 cases continuing to spike across the country, staying home and staring at various screens is admittedly one of the more responsible ways to spend your free time.

But there’s long been a notion that focusing your eyes—and your mind—on a device for too long can have negative effects on your health. How can we benefit from screen time without letting it destroy our sense of calm? The answer is simpler than you might think.

Weekly screen time has been going up for years

According to a 2019 report by the research nonprofit group Common Sense Media, American kids aged 8 to 12 spend about four hours and 44 minutes on screens every day. Teenagers spend an average of 7 hours and 22 minutes online—and that amount doesn’t include time spent using a device for schoolwork.

For adults, those numbers are even more staggering, with many surveys and studies done over the last several years showing that most of us spend the majority of our waking hours in front of screens. A 2018 Pew Research Poll found that almost one-third of American adults are online more than a handful of times a day.

How bad is the screen, really?

In parallel with this increased time staring at a device, a number of studies have emerged to investigate the health effects of increased screen time, especially over the past decade. Some of them have found a correlation between more time spent in front of a device and worse mental health outcomes, including a 2017 study published in Preventive Medicine Reports, which found that adults who spent six hours or more in front of screens had a higher risk for depression. And a 2018 study, published in the same journal, found that among teenagers (aged 14 to 17 years), those who had a high use of screen time (seven or more hours a day), were more than twice as likely to have been diagnosed with depression or anxiety in the past year. The study also found that moderate screen users (those who spent about four hours a day in front of devices) also had a lower psychological well-being.

But, as psychologists and other researchers studying screen time’s effects on our overall mental health point out, many of these studies come with limitations. The time in front of a device or screen was self-reported, and none of these studies are able to draw any causative conclusions. Some experts argue that it’s unclear if those with depression are simply more likely to spend more time in front of a screen.

Further, a meta-analysis published in January 2020 in the Journal of Child Psychology and Psychiatry—which examined all studies on screen time and mental health released between 2014 and 2019—found that the conclusions were mixed, with some showing increased screen time had a negative effect on wellbeing and others showing no impact at all, or even a positive effect.

A lack of quality long-term and randomized controlled trials (ones that could inch closer to establishing a causative link between screen time and mental health) make it nearly impossible to say that increased screen time causes health problems, according to a 2020 review in PLOS ONE. However, the review also noted that more research should be done to better understand and identify any potential causative effects, as screens are not likely to go away anytime soon.

What about your sleep?

Influencing our mental health isn’t the only affect screens might have on our wellbeing. There’s also concern that staring at screens might influence our sleep. While much attention has been paid in recent years to the potential effects of screen’s blue light—a high-energy component of the visible light spectrum, and one that’s emitted from devices like cell phones and computers—the connection between blue light, screens, and sleep is often misunderstood. While blue lights does have an influence on our circadian rhythms, as PopSci has reported before, the blue light emitted from the sun significantly overpowers any rays coming from a screen, and no quality research has yet to link blue light to poor sleep or eye health.

Rather, the use of screens so close to bedtime is likely a problem because it keeps your mind active, which in turn signals to your body that you should stay awake.

How to create screen-life balance

Screen time might not be the root of all evil, but that doesn’t mean it has no impact on your ability to relax. Here’s what to keep in mind about sleep hygiene to ensure that your digital life doesn’t ruin your physical health. 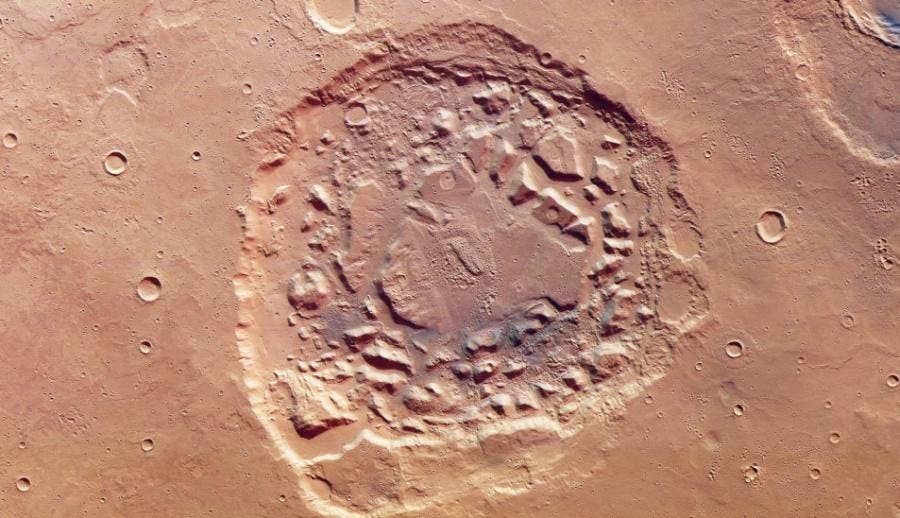 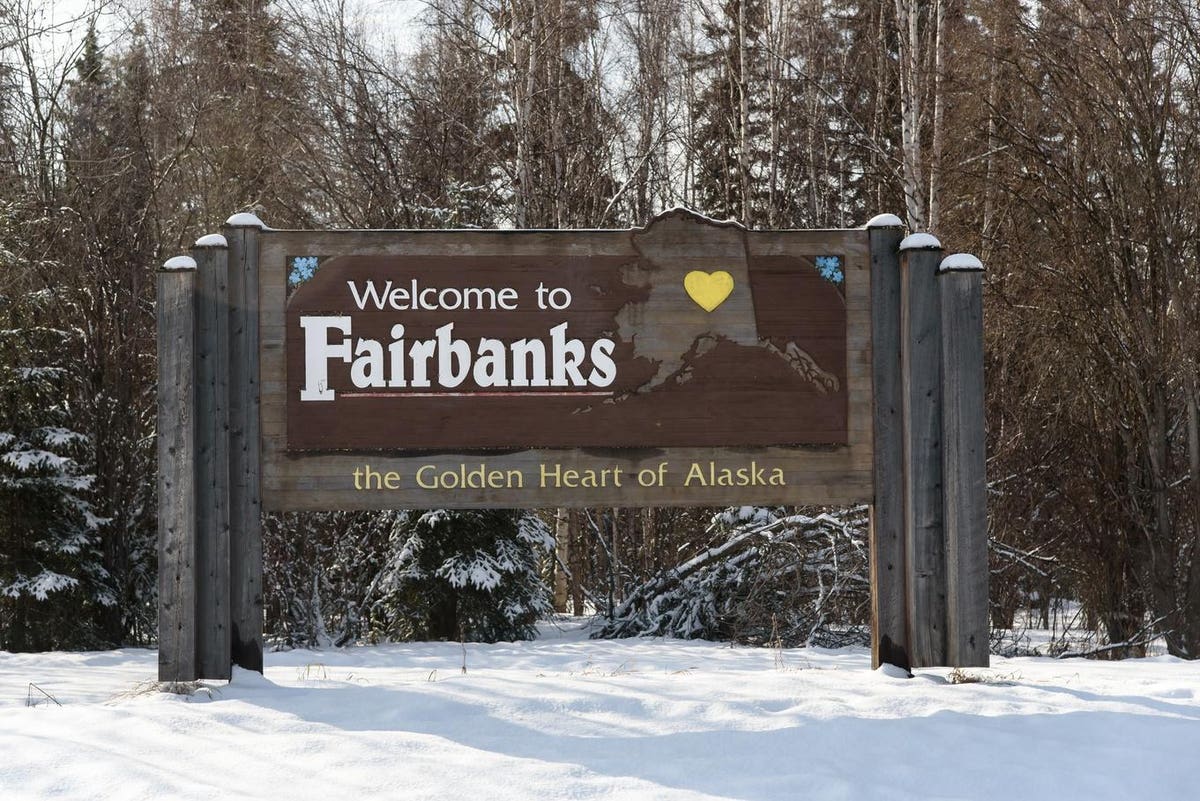 A Kansas grandfather got Covid-19 in July. He’s still in the hospital 7 months later
February 14, 2021

A Kansas grandfather got Covid-19 in July. He’s still in the hospital 7 months later

Terrence Ross has perfect reaction to all his Magic teammates getting traded away
March 25, 2021