What does aesthetic mean to you? Does it make you think of fine art, a perfectly color-coordinated Instagram grid or the general vibe of your room decor? Whichever it is, you’ll know that what one person finds beautiful could be uninteresting to someone else.But what’s happening in your brain when you enjoy looking at something? In a new study, researchers from Germany and The Netherlands have started to explore the neuroscience behind finding art aesthetically moving.

In this study, the researchers asked a group of university students to look at a series of images of paintings, collages or fabric art. The artworks were not overly familiar, but all from museum collections. As they looked at the images, the volunteers rated how aesthetically pleasing they found the images to be. They also wore an electroencephalography (EEG) cap, which measured the participants’ brain activity during this entire exercise.

By comparing the EEG measurements and the scores the participants gave each artwork, the researchers were able to see different brain activity patterns that appeared when people were moved by a piece of art.

They found that when someone saw an image they liked, their EEG readings recorded a series of gamma waves in the brain. This didn’t occur immediately once the image appeared, but took about a second. Edward Vessel, a research associate at the Max Planck Institute for Empirical Aesthetics who was involved with this study, explains that this was expected: “We don’t just passively perceive art, but engage in a process of discovery that can last several seconds,” he says in a statement to his university. “We try out different interpretations and meanings. This process takes time to develop, and can continue for many seconds as a viewer savors the feeling of engaging with art.”

Besides the increase in gamma activity, the researchers also noticed a change in alpha waves, which happened not only when people saw art they liked, but also when they looked at images they didn’t find aesthetically moving at all. This is likely reflecting the fact that they paid more attention to both art they loved and works they disliked, but didn’t react much to art that left them feeling neutral.

This was a relatively small study, with a group of volunteers who all had a similar background as students from the same university, although the pictures they looked at represented a wide range of cultures. It gives some idea of what is happening in the brain when we look at things we like, but it also leaves a lot of room for further research. For example, what happens when someone isn’t looking at a picture of art, but experiencing it all around them (in a museum, or even in nature).

Finally, understanding the neuroscience of aesthetics isn’t just about learning how people experience art, but it has much broader implications ranging from design to how people organize their personal space. And yes, even how you react to a pleasing grid on Instagram.

Yes, your kid can change the world. Here's how 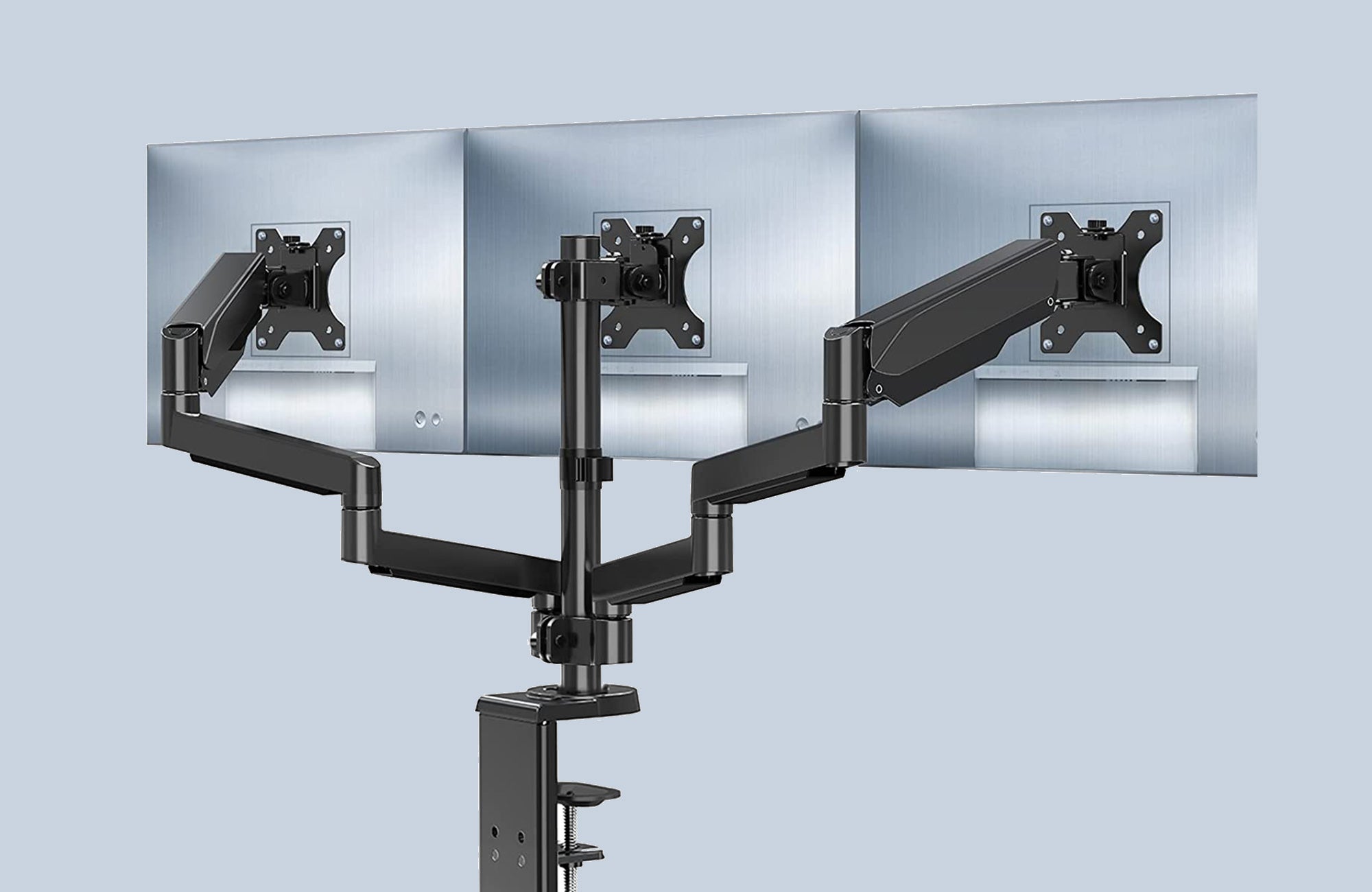 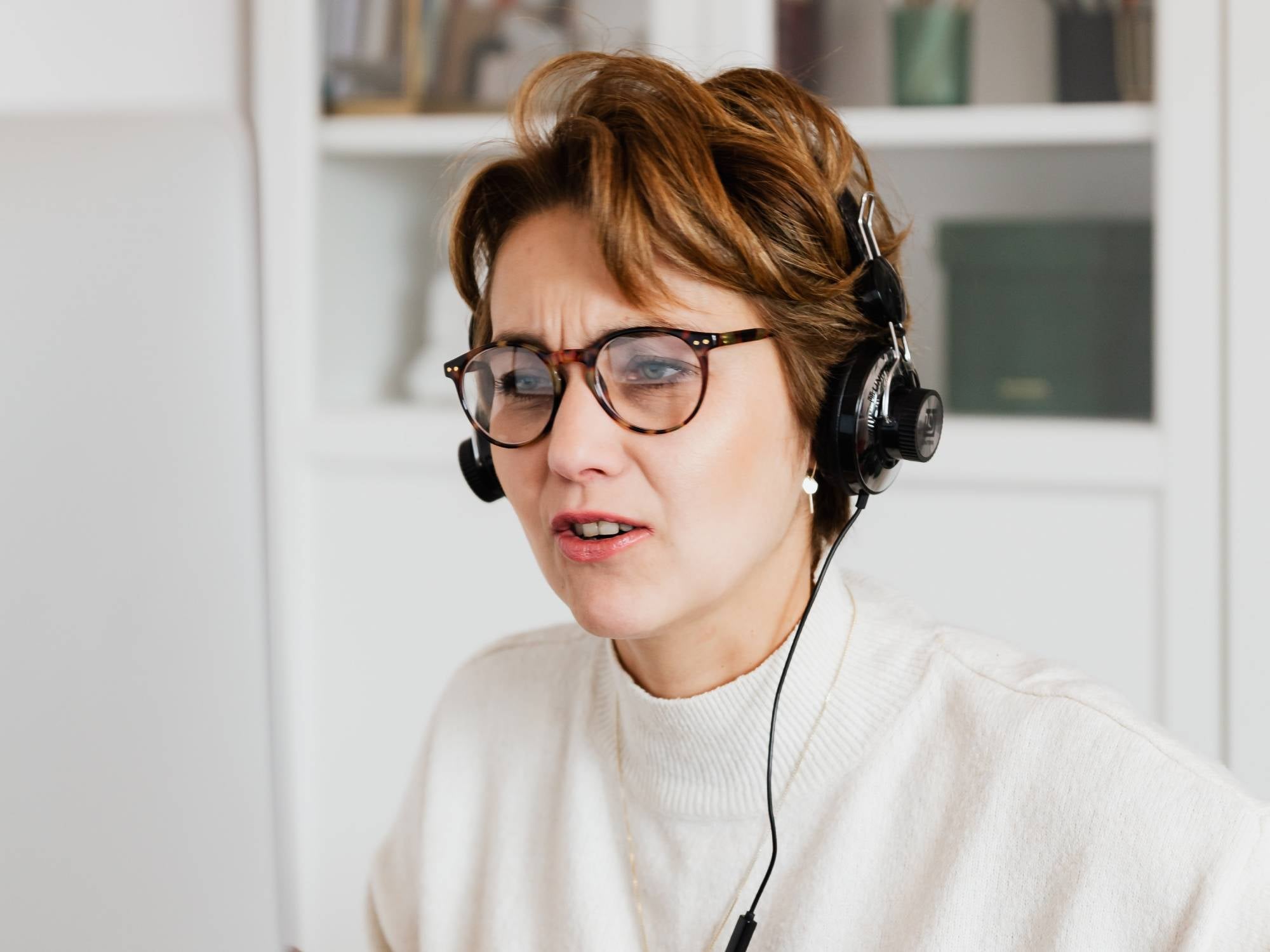 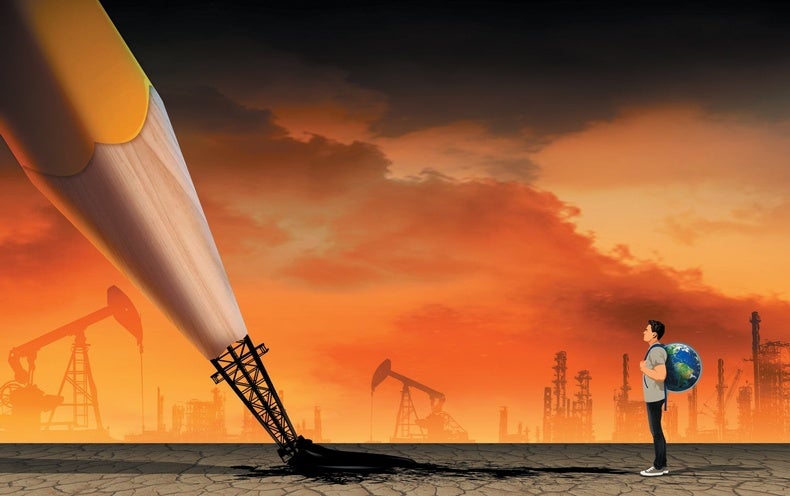 Subverting Climate Science in the Classroom 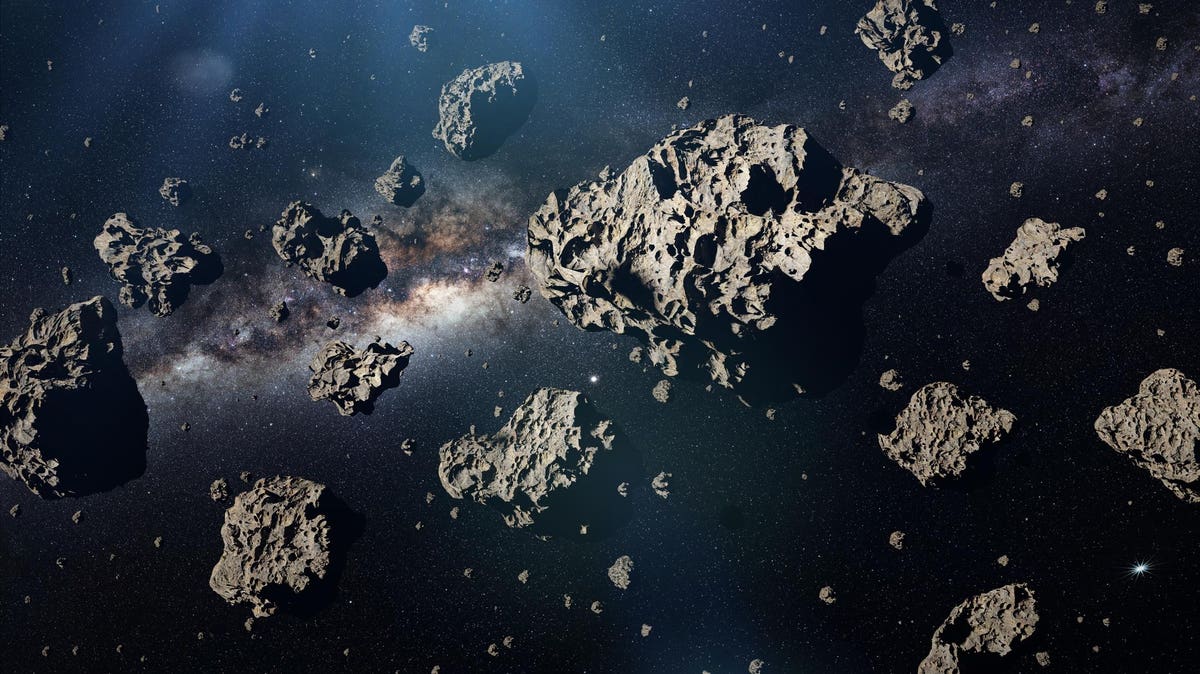 Look Out! New Data Shows There Are 10 Times More Asteroids Than We Thought Say Scientists

Bryce Harper breaks thumb, wishes pitch had ‘hit me in the face’
33 mins ago

All the recession warning signs this week
1 hour ago