Colombia is to require foreign travellers to submit proof of vaccination against COVID-19 attesting to a full treatment, President Iván Duque announced Monday.

Since December 14, all international travellers 18 years of age and older who enter Colombia must present a covid-19 vaccination card or certificate with a complete schedule, Duque said on his Twitter account.

As per the new measure, travellers must present a card stating that they have taken a full immunization scheme from Sinovac, AstraZeneca, Pfizer or Moderna or the one-dose Johnson & Johnson drug.

The Colombian president assured the decision stemmed from a recommendation by the Health Ministry’s advisory committee regarding the spread of the SARS-CoV-2 virus.

We protect visitors and preserve 73% of vaccination, Duque said through a tweet.

Colombia has vaccinated 73% of its population with at least one dose against COVID-19. Half of them have also gone on to receive a second dose, according to Health Ministry data.

Immigration authorities have said over 5,900 international flights were expected to land in Colombia throughout December. In addition to that, flag carrier Avianca has launched a tickets sale to commemorate a new anniversary of the allegedly oldest passenger airline in South America.

Colombia has confirmed five million cases of COVID-19 and more than 128,800 deaths. However, it has not reported any case of the omicron variant, already present in other countries of the continent such as Argentina, Brazil, Chile, Mexico, the United States and Canada.

Also starting Dec. 14, Colombian nationals of legal age will be required the immunization certificate for a series of activities.

Almost 59 million doses of the COVID-19 vaccine have been applied nationwide, 31.6 million first doses and at least 20 million second shots in addition to two million boosters, plus nearly five million of the monodose drug. 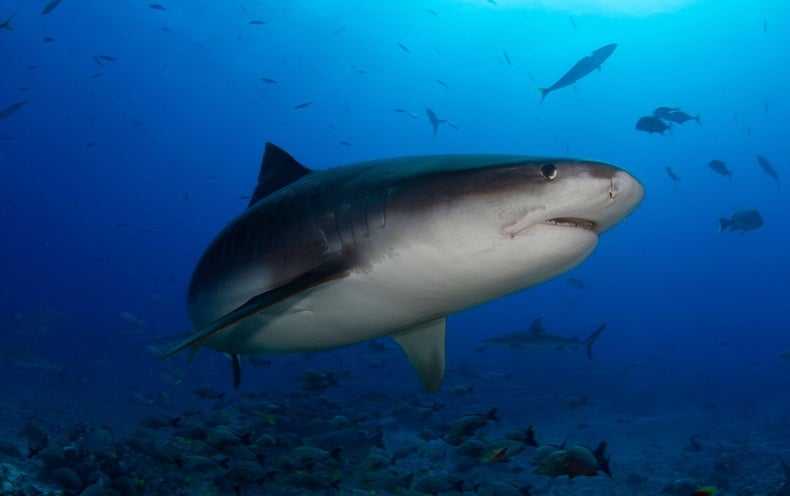 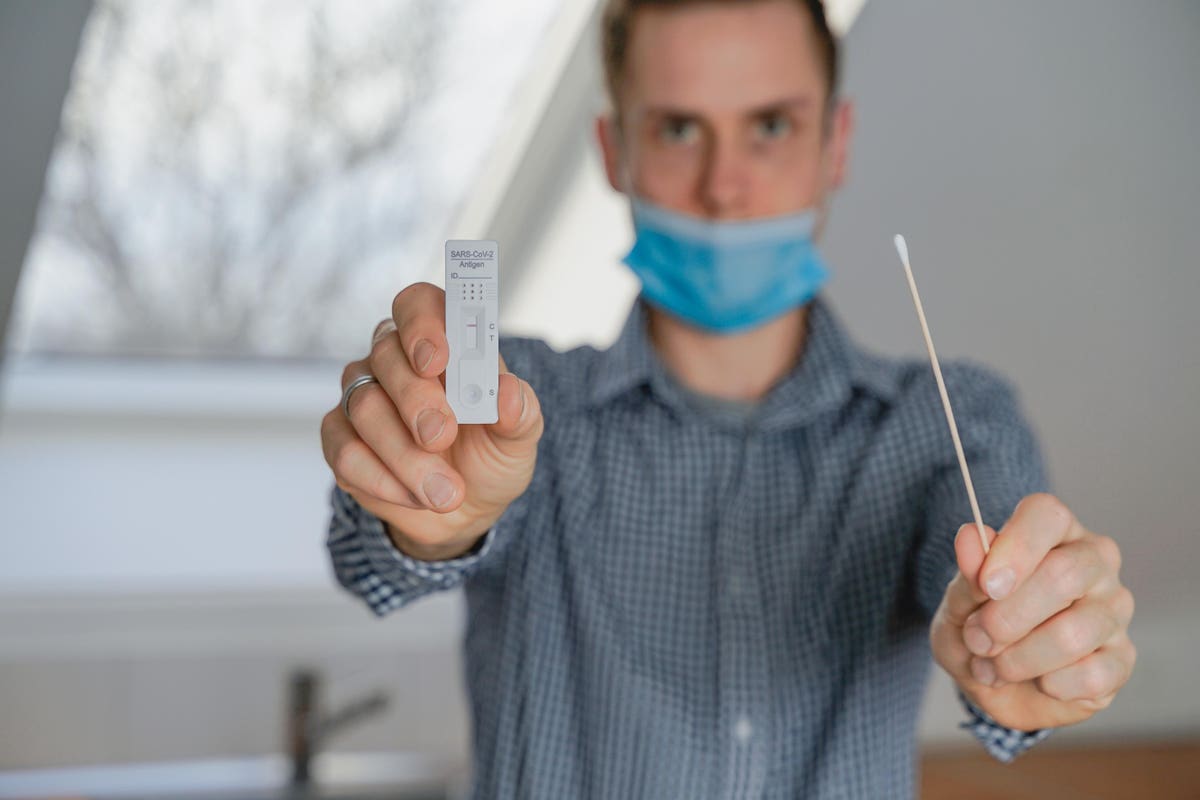 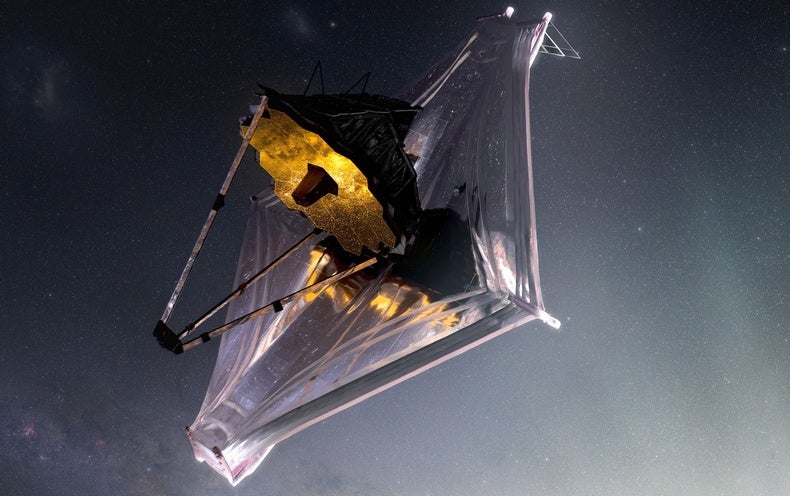 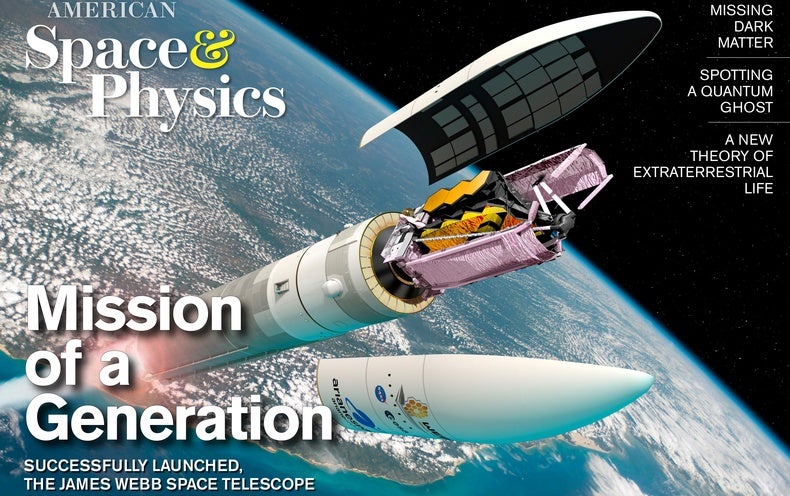 Anthony Davis on track to return to Lakers’ lineup Tuesday vs. Nets
45 mins ago