Fernandez-Valverde, principal investigator at the Advanced Genomics Unit, Langebio of Cinvestav in Irapuato, Mexico, says this kind of RNA is naturally present in all living things, but are known as non-coding RNAs because they do not encode proteins like other RNA (like, for example, the mRNA that is the basis for some vaccines).

“I study regulator molecules that turn on and off genes,” she says, “For a long time they were thought to be biological noise, but it has become more apparent they are important to many processes including development and diseases.”

Fernandez-Valverde says she’s interested in how these switches work and the processes they regulate in humans, animals and plants and particularly in how they change through time, as they appear and change very quickly in comparison to proteins.

“They participate in many diseases such as cancer and diabetes, thus they may be relevant drug targets,” she says, adding that the motivation behind this project is that populations with mixed genetic origins (or ancestries) such as the Mexican population, are severely understudied.

This means the genetic data gathered in other places, for example, the US or Europe might not be relevant to medical researchers in Mexico.

“These molecules often appear as potential drug targets in screenings – from cancer, to metabolic disorders, but they are seldom studied,” she says, “We hope to identify some variation in these molecules so that they can serve both as biomarkers (molecules that can help identify or classify diseases) as well as future drug targets.”

A Pathway Around the World

Fernandez-Valverde was born in France, but grew up in Toluca, an industrial city about one hour away from Mexico’s capital city.

“My mom is a scientist but I did not want to follow her steps, I was set on becoming an economist but I took economics on my final year of high-school and realized it was not for me,” she says, adding that she then signed up to a biology undergraduate degree on Genomic Sciences at the Mexico’s National Autonomous University of Mexico (UNAM).

“I had no idea what it was all about but it sounded interesting so I signed up for it and was selected as part of the first generation of students,” she says, “The studies involved learning programming, math, biology and statistics – I loved it!”

During this time, she stumbled across scientific papers from Australian researcher Professor John Mattick. Not only would she win a scholarship to visit Australia in 2006, she would secure a PhD position in Mattick’s lab researching her favorite topic: non-coding RNAs.

Fernandez-Valverde would go on to get an offer to become a Principal Investigator (PI) at the Advanced Genomics Unit, Langebio of Cinvestav in Irapuato, Guanajuato, Mexico. She also won an L’Oréal Women in Science grant in 2016.

Fernandez-Valverde says she feels being a scientist in the Global South is very challenging but very rewarding.

“There is a special skill grown out of the needed to plan informative experiments with minimal resources so that you get the most information regarding your hypothesis in the most efficient way,” she says, “Also, I find most students in the Global South are more intrinsically motivated as they understand they are in a very privileged position to conduct research full time, which, in general, makes them a pleasure to work with.”

Fernandez-Valverde says each place in the world also has a different approach to scientific questions.

“For example, if you are in Mexico you might be more exposed to general popular knowledge of what plants may have some medical potential and then explore those.”

Robles-Espinoza, an assistant professor at the International Laboratory for Human Genome Research (LIIGH), at Mexico’s National Autonomous University of Mexico (UNAM), returned to her home country of Mexico to help unlock the genetic mysteries of acral lentiginous melanoma (ALM), which occurs mostly on the hands and feet and is found in populations in Latin America, Africa and Asia. 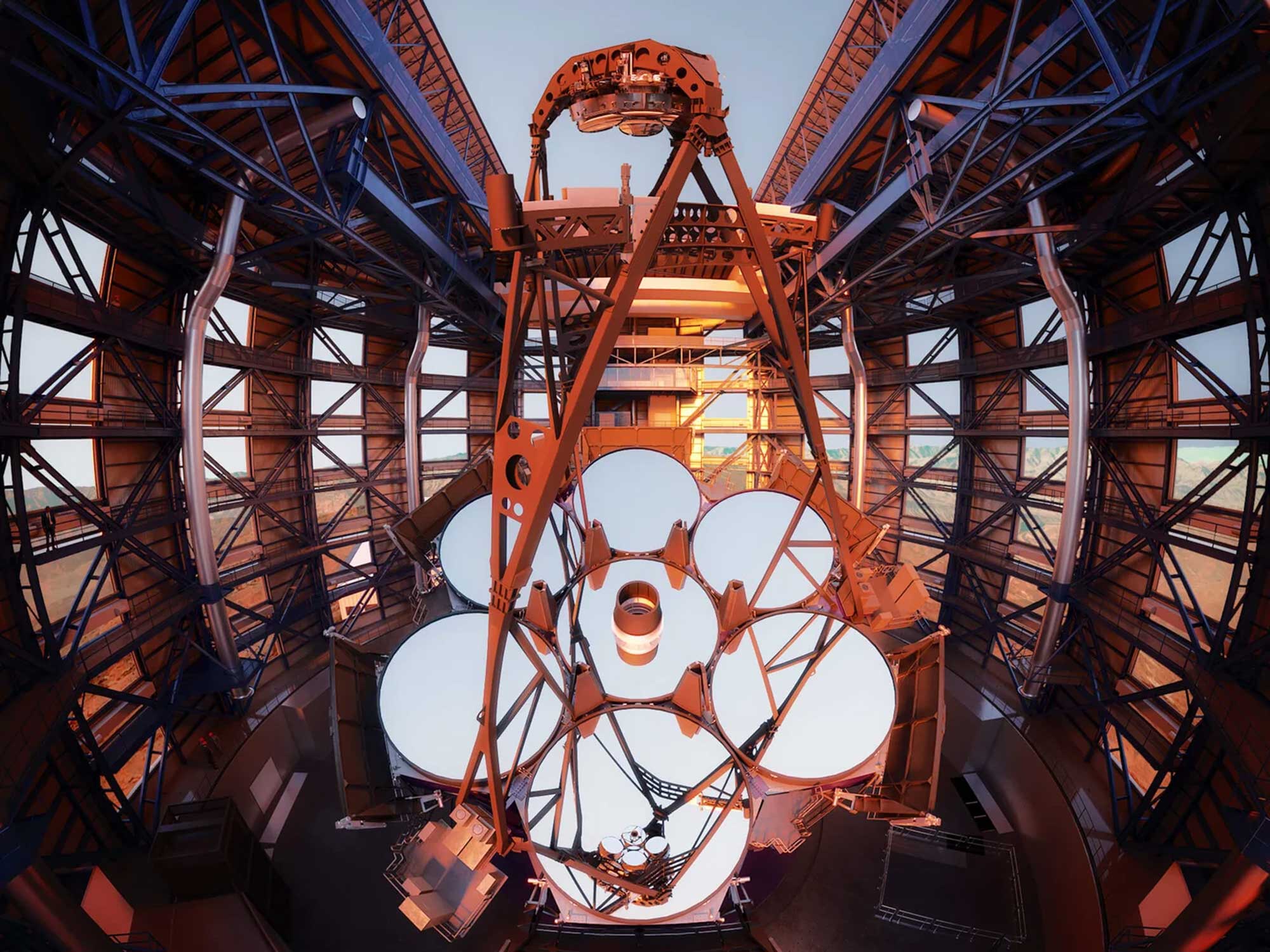 The most powerful telescope of all time is coming to Chile 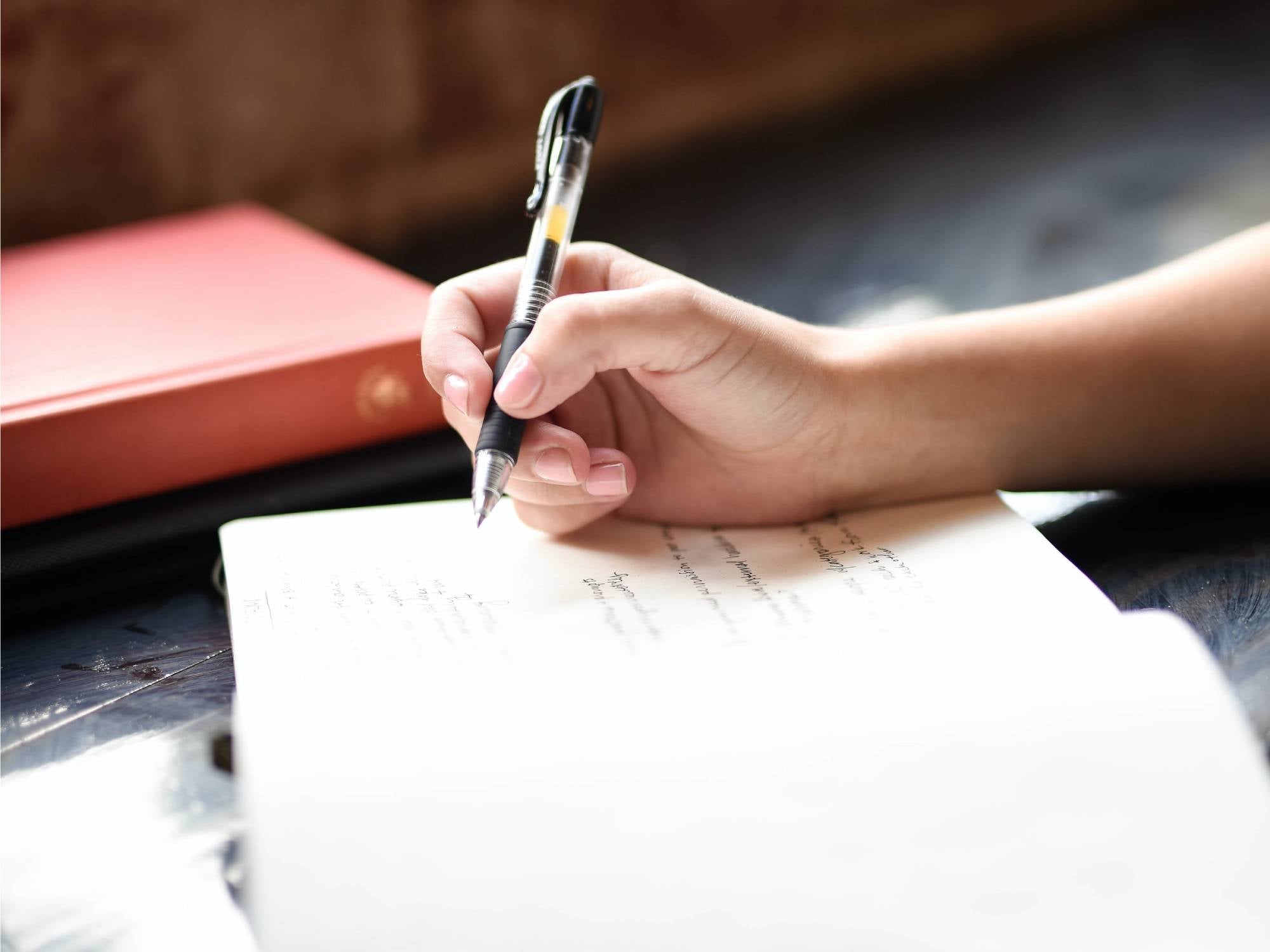 It’s not too late to get good handwriting

Therapists Trace So Many Mental Health Problems Back To A Simple Premise: Be Nicer To Yourself