The extreme heat that obliterated temperature records in the Pacific Northwest in 2021 will likely occur just once every 10,000 years.

Researchers from UCLA used multiple climate models to determine that the extraordinary heat disaster last year was a highly improbable event, even in the age of climate change. Previous studies suggested that the deadly heat wave, which killed about 800 people, had a probability of near zero.

“Accounting for the fact that things have gotten warmer, and even given the amount of warming we’ve seen in the region due to climate change, this event still came up as a highly, highly unusual event,” said Karen McKinnon, assistant professor of statistics and the environment at UCLA.

The heat dome sat over the Pacific Northwest for several days in June 2021, smothering the region with temperatures that sometimes soared 30 degrees above normal.

It eclipsed previous highs by hitting 116 degrees Fahrenheit in Portland, Ore.; 107 F in Seattle; and 121 F in Lytton, British Columbia. All three readings set all-time records (Climatewire, June 29, 2021). Hundreds of people died in the oppressive heat, which can shut down human organs and exacerbate underlying conditions. A wildfire destroyed Lytton shortly after the heat wave.

But only a few degrees of those blistering temperatures can be blamed on climate change, McKinnon said, noting that large swings in temperature are not unheard of in the Pacific Northwest.

Summertime daily maximum temperatures in the region have increased by almost a half-degree Fahrenheit per decade since 1960, the UCLA study said.

“Mostly what we see is that this was an extreme event that happened in the climate system,” McKinnon said. But 30 degrees above normal for June “was more in the realm of bad luck rather than something that we are expecting to see a lot of due to climate change.”

UCLA researchers also looked at whether the extreme heat was a signal that climate models are having difficulty predicting temperatures under climate change. They didn’t find that climate change-influenced events are happening faster than researchers’ ability to predict what might come in the future, she said.

They also didn’t see evidence that the heat event was a harbinger “that extremes are gonna be changing faster than we would expect,” she said.

“That said, I really want to emphasize that this result does not mean that climate change is not influencing extremes,” McKinnon said.

Everything is getting warmer, she said, “and that makes heat waves more intense, more severe, longer.” 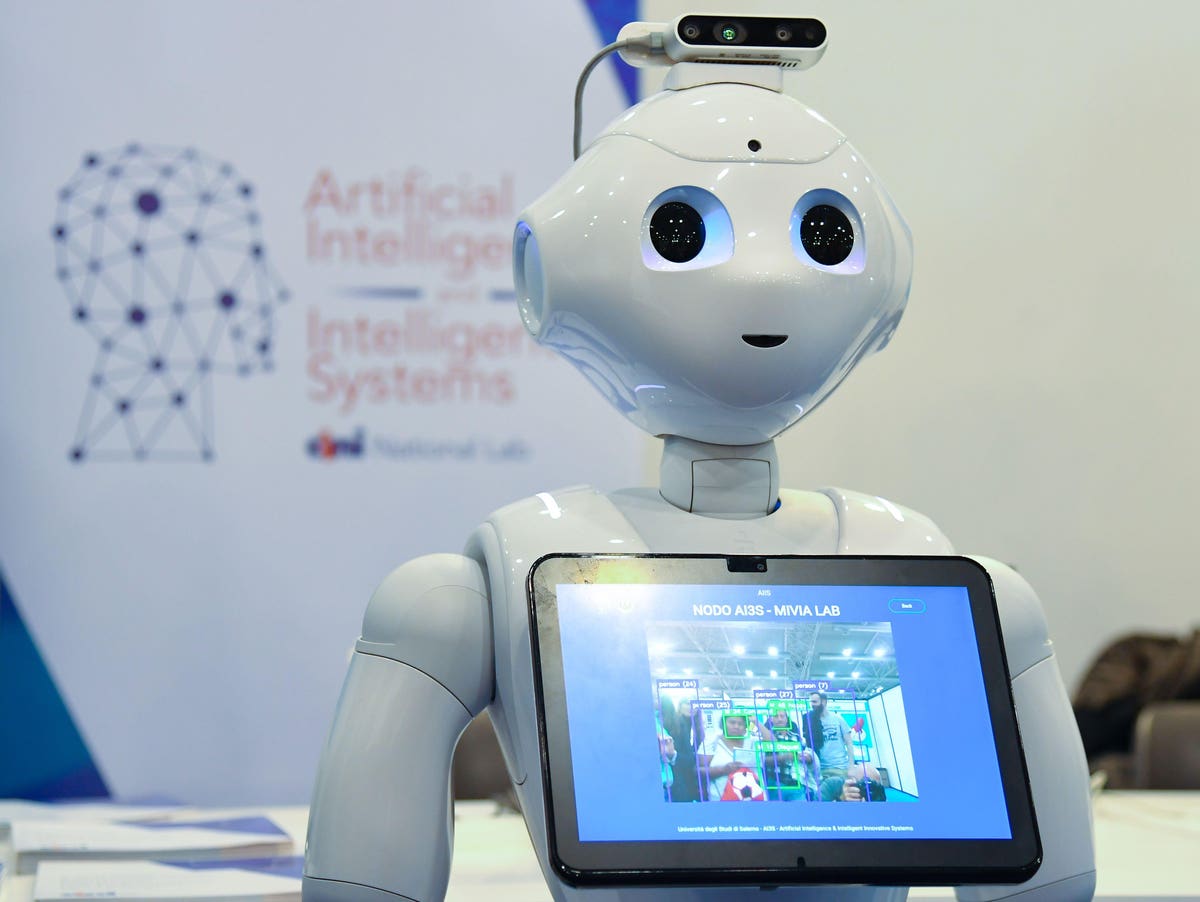 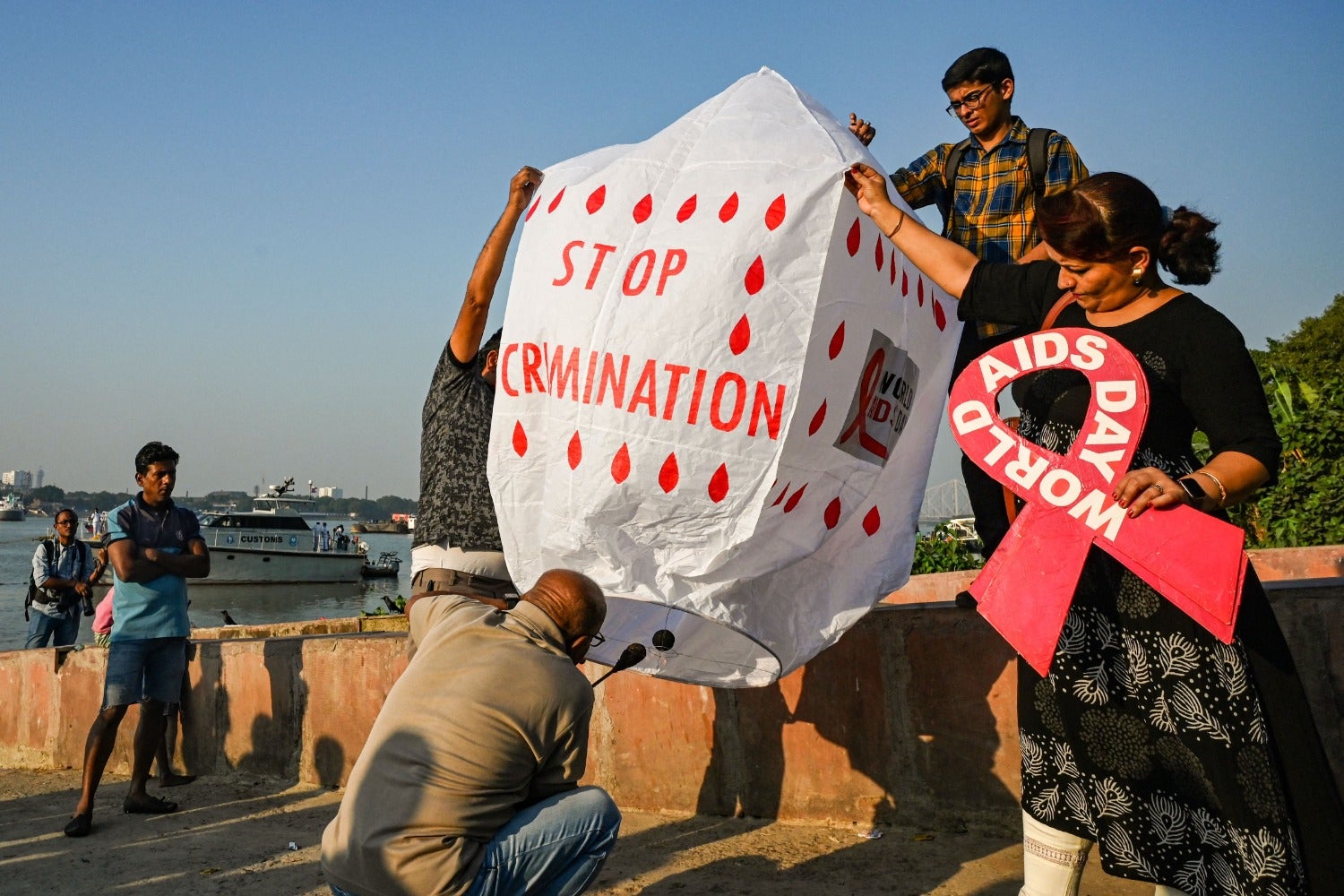 Dr. Fauci on fighting stigmas on infectious diseases, from AIDS to COVID

The Pros And Cons Of Artificial Intelligence
27 mins ago