Brazil’s National Council of Secretaries of Health (Conass) Wednesday reported that intensive care units (ICUs) at eight States were full up to over 80% of their capacity with COVID-19 patients and that the situation was likely to worsen in the coming days.

The critical situation has been detected at Brasilia, Goias, Mato Grosso, Mato Grosso do Sul, Piauí, Maranhao, Espiritu Santo and Pernambuco. In Brasilia, 100% ICUs were overwhelmed, with eight seriously ill patients waiting for a place to be treated, according to press reports.

It is a worrying moment, hospitalizations are increasing daily and today we have 8 states with more than 80% occupancy in intensive treatment units, but there are already 18 states that are on the same path, Conass head Carlos Lula told reporters.

The false idea that the Omicron strain was harmless was spread. Omicron is very contagious and it also kills. Unfortunately, some of the seriously ill patients may die. This situation will continue to worsen until at least February, Lula added.

Imperial College London Wednesday reported that the transmission rate reached 1.78 in Brazil, the highest since July 2020, which means that for every 100 patients with coronavirus there will be another 178 new infections.

Meanwhile, Luiz Inácio Lula Da Silva has blamed President Jair Bolsonaro for half of the country’s deaths due to COVID-19. Lula is way ahead of Bolsonaro’s for this year’s presidential elections and the current health crisis adds to Bolsonaros disapproval ratings.

Lula also stressed that Brazil needed the Government’s relationship with Congress should be one of dialogue and blamed Bolsonaro for more than half of the people who died from Covid-19 in the country.

The former head of state also insisted on the need to negotiate with whomever it is necessary, that is with those who have a mandate to be able to approve the things that need to be approved.

This is how the political game unfolds on planet Earth wherever there is democracy,” he went on. The challenge now is to recover the economy, he also pointed out.

I am convinced that Bolsonaro is responsible for more than half of the people who died from Covid-19. And they continue to promote medicines that do not work, they continue to fight the vaccine, and they say that the children who died are insignificant. Is this guy human?” he wondered. 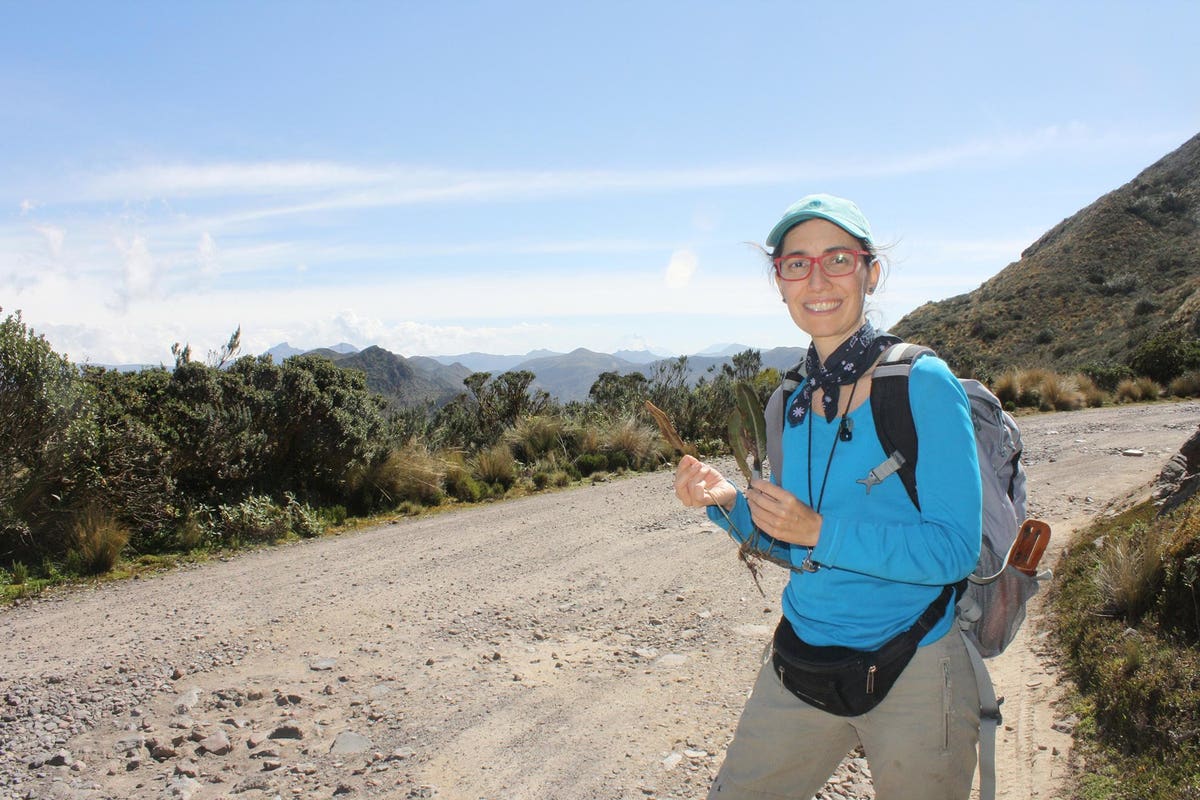 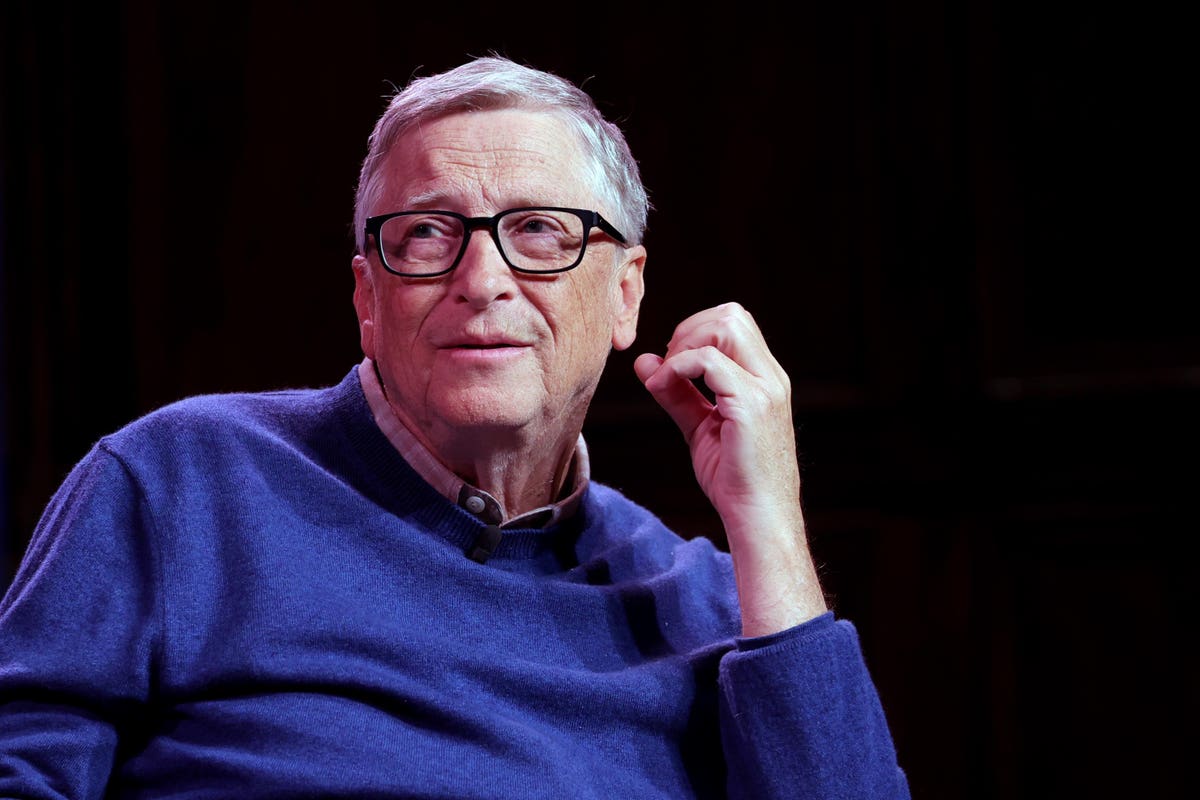 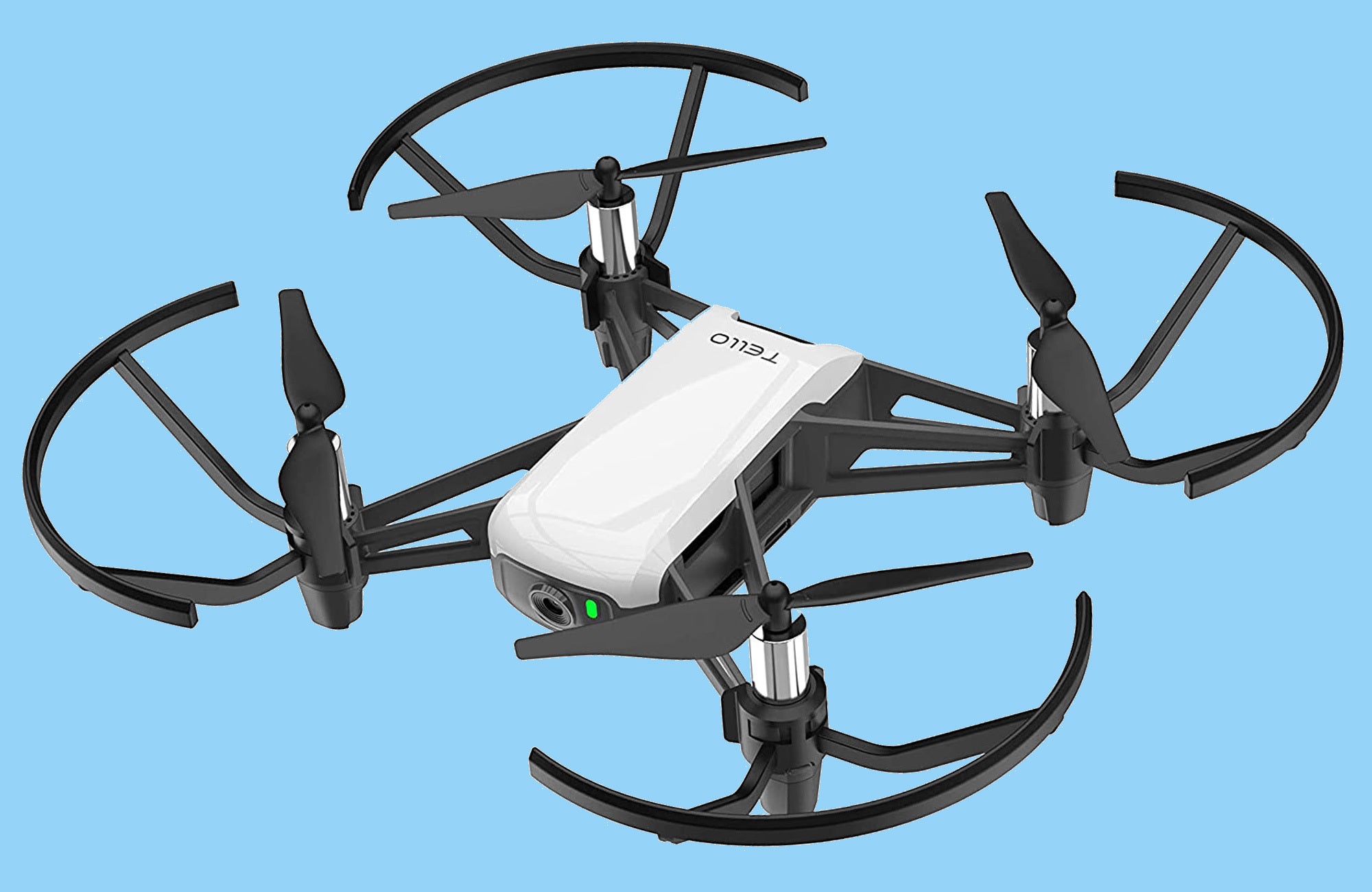