Things may be getting a bit “hairy” for those with pet bearded dragons. According to the Centers for Disease Control and Disease Prevention (CDC), bearded dragons appear to be the source of a new Salmonella outbreak that’s already left at least 44 people sick and 15 hospitalized across 25 states.

Bearded dragons, of course, aren’t actual dragons. They are instead the common name for the reptile genus Pogona, which encompasses six lizard species. Bearded dragons, don’t actually have beards of facial hair like NBA guard James Harden either. Instead, their beards consist of spiny scales under their throats that resemble beards. These scales can darken and puff out when the bearded dragon gets stressed in some way, such as the cancellation of the TV series NCIS: New Orleans. The scale of this Salmonella outbreak has gotten the CDC’s attention though:

As you can see in tweet above, the CDC warned against eating or drinking around your bearded dragon. This has nothing to do with table manners or concerns that your bearded dragon may say, “bro, aren’t you going to share those fries?” No, instead the problem is such reptiles could be covered with more than scales. They can harbor various types of bacteria and may share such bacteria with anything they touch as readily as people share rumors on Facebook. After all, bearded dragons don’t tend to carry around tiny little bottles of hand sanitizer or sing “Happy Birthday” while washing their hands.

So it’s a good idea to keep your face far away from anything that bearded dragons may have touched. That means don’t snuggle or nuzzle with your bearded dragon or whisper sweet nothings into each others’ ears while watching rom-coms on Netflix. There are plenty of other ways to show affection such as writing a nice letter, texting with frequent use of heart emojis, or pointing and saying, “you complete me.”

Also, remember, looks can be deceiving. Just because your breaded dragon looks healthy and clean and says, “dude, that shower was amazing,” he or she can still carry Salmonella.

As I’ve described before for Forbes, it’s not fun to have Salmonella in your gastrointestinal (GI) tract. You typically will suffer four to seven days of symptoms such as diarrhea, fever, stomach cramps. If such GI symptoms happen to be your idea of fun, please never ever host a dinner party. Such symptoms tend to begin anywhere from six hours to six days after the bacteria goes down your trap. Although most people recover without requiring special treatment, some, especially those with weaker immune systems, may end up getting hospitalized or even dying.

As you can see, bearded dragons can be quite sociable. During mating season, they can bob their heads as if they’re grooving to Haddaway’s “What is Love” in the movie Night at the Roxbury. In order to get acquainted with their environment, they can use their tongue to lick things around them, which you may do so already. They can nap while standing on their hind legs. And they can be potty-trained. And who doesn’t want a potty-trained, lick-everything, bearded Will Ferrell who can nap on his or her hind legs?

So the risk of Salmonella alone shouldn’t deter you from having a bearded dragon around, assuming that your immune system isn’t weaker in any way. Just take all the aforementioned precautions when near a breaded dragon, otherwise you may find yourself “dragging” in a bloody diarrhea sort of way. 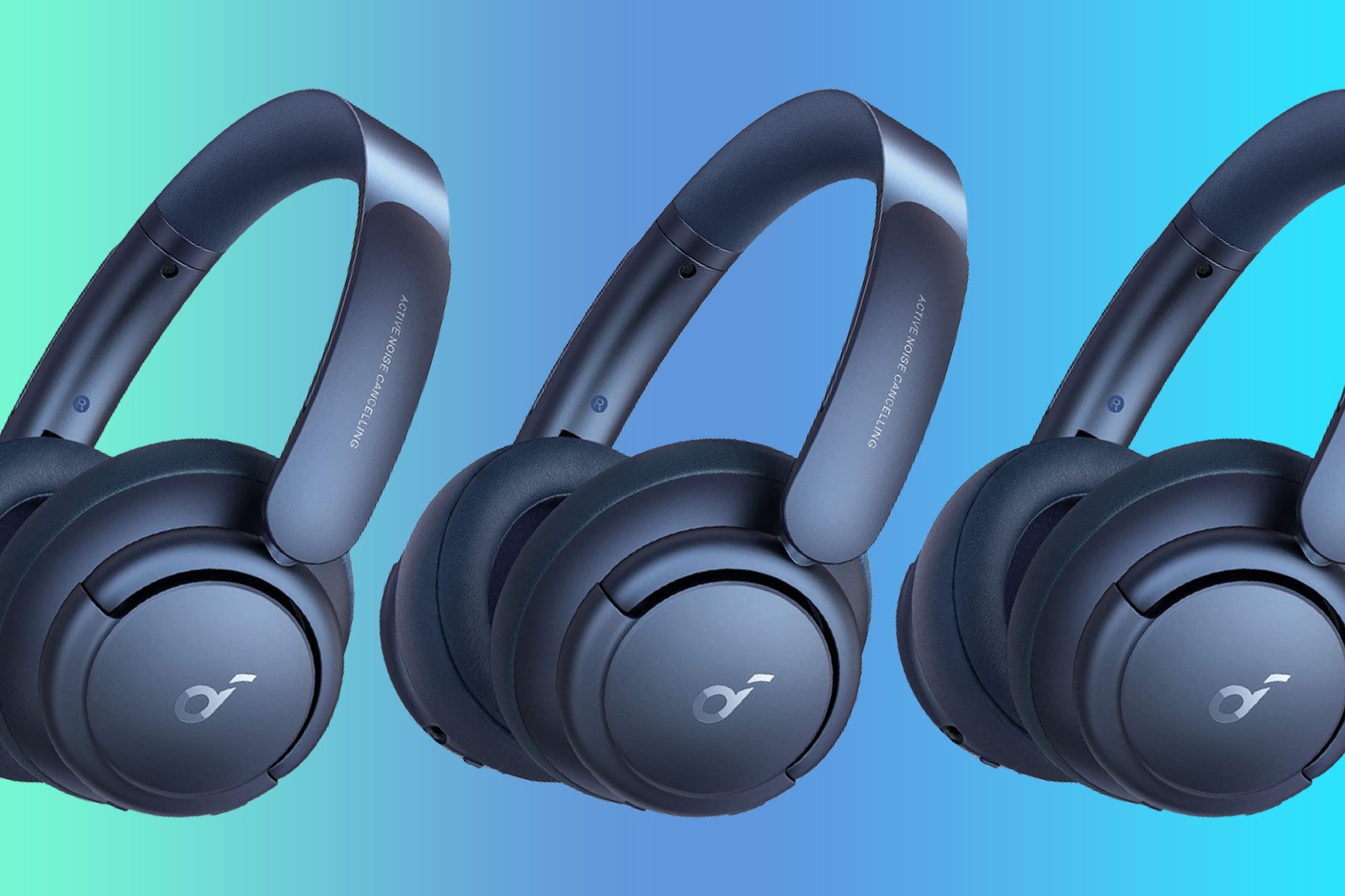 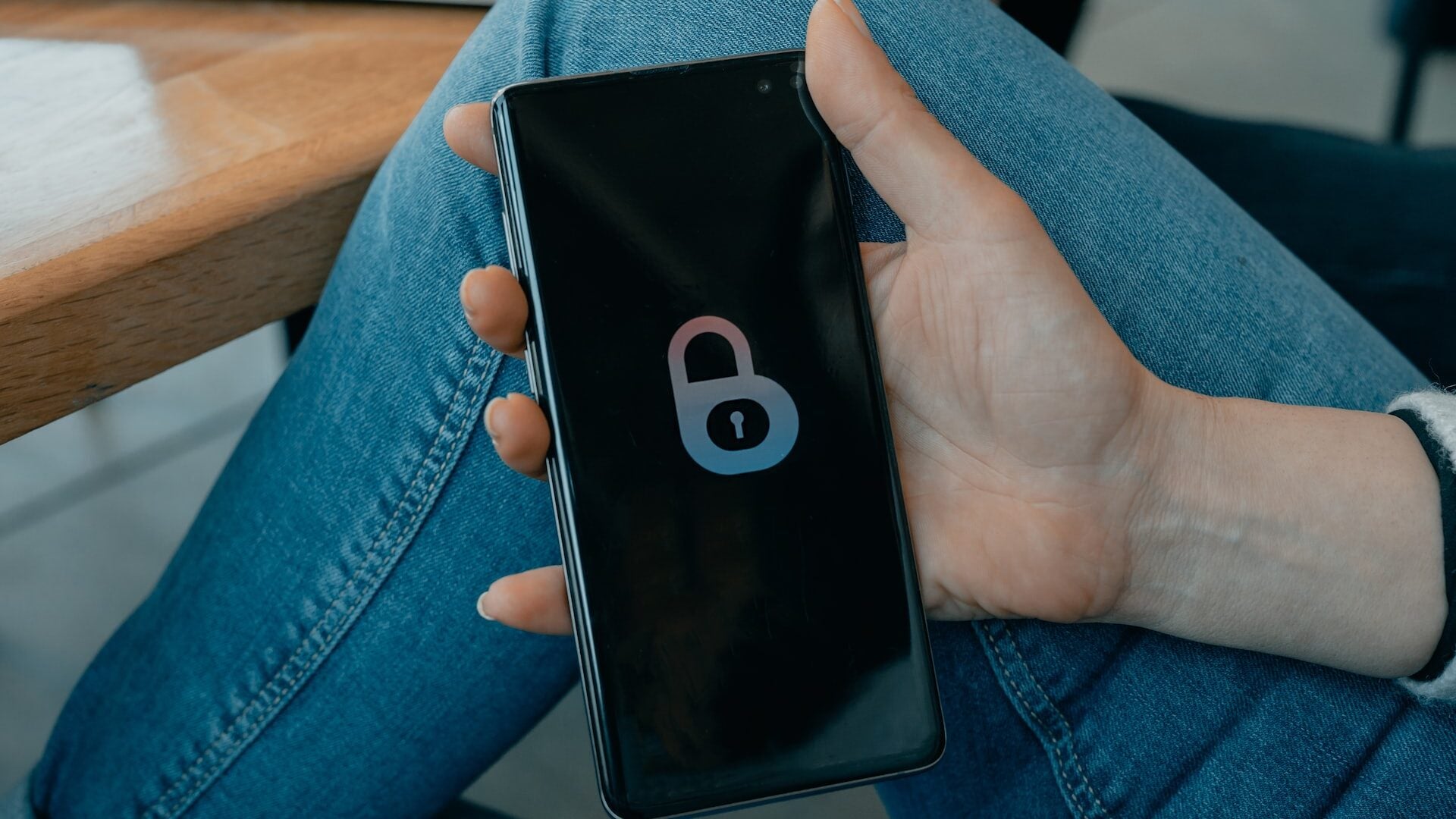 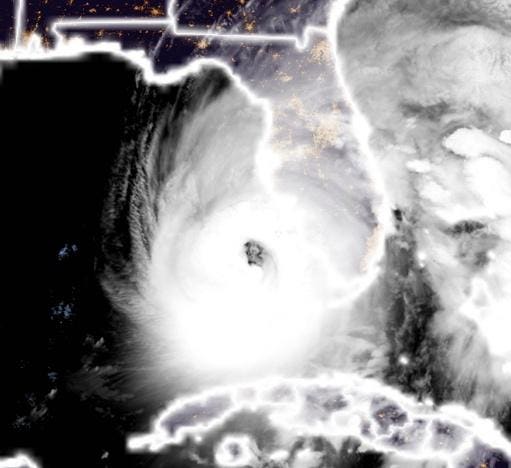 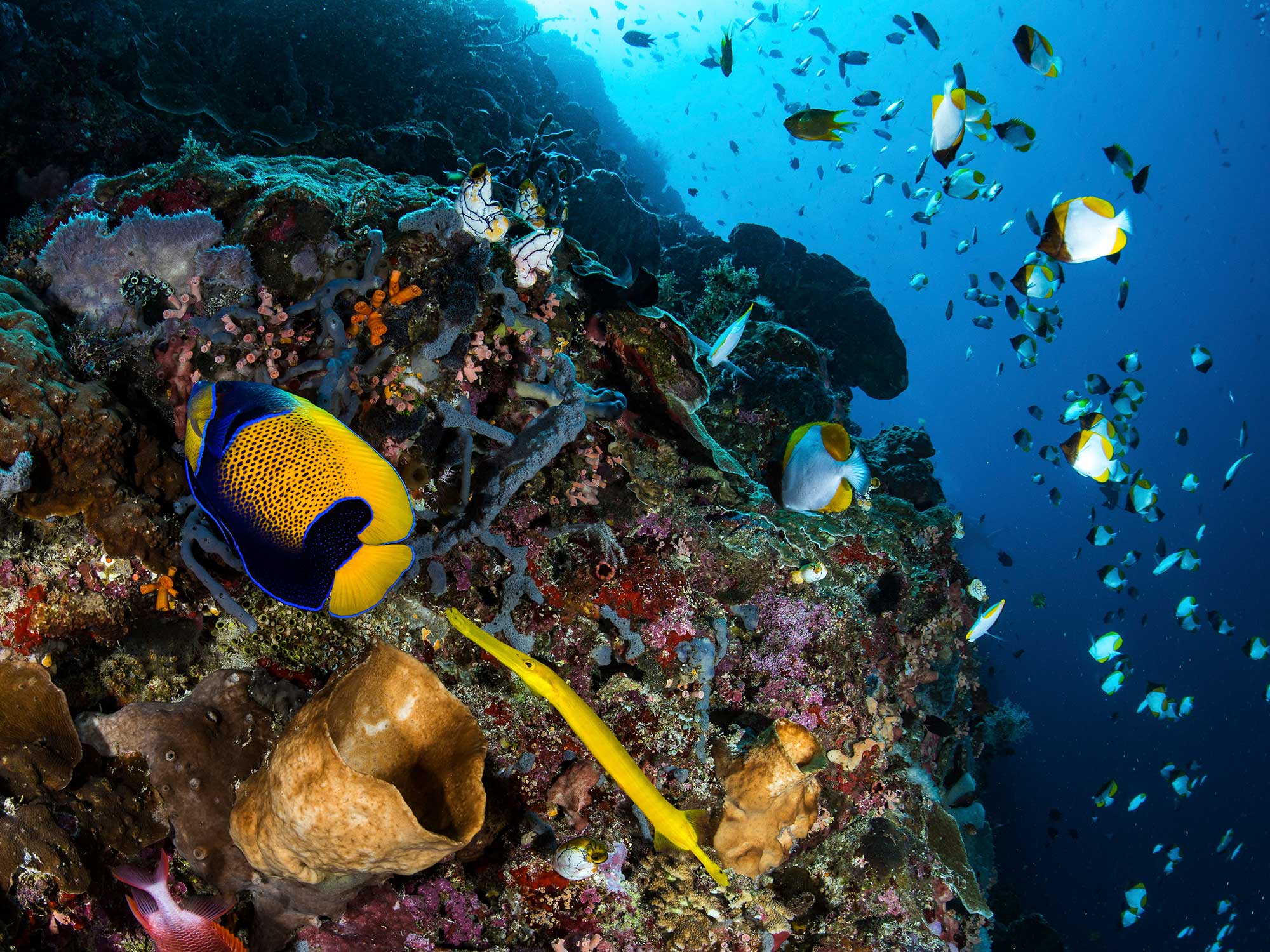 Abbreviated pundit roundup: November is fast approaching with so much at stake
25 mins ago

Celebrate Life, Liberty, and pursuing happiness with this Anker Soundcore 30% off deal
30 mins ago