Mexican conservationist Diana Zendejo is tapping into the traditional knowledge of local people and her own understanding of ranching culture in her home country to help save Mexico’s black bears.

Zendejo, an ecological restoration masters student at the Universidad Autonoma de Nuevo Leon and a National Geographic Explorer, works in a cattle ranching area that is also home to the largest population of the country’s biggest carnivore, Ursus americanus, also known as the black bear.

“For years conservationists and wildlife managers have ignored all the knowledge that people who co-live with wildlife have about it, ” Zendejo said, adding that scientists want to work with these communities and to recreate management practices and knowledge to help other farmers to coexist with black bears.

“I’m a wildlife photographer too, so I’m going to do a photo-essay for this project, to show other how conservation has a social dimension and how in my country people are trying to do their best for coexist with bears,” she said.

Zendejo, who now works in Coahuila state, in north-east Mexico, says that there are two particular parts of the bear’s biology that bring them in conflict with ranchers.

First, she says, just before they go into hibernation, black bears look for food with enough calories to get enough fat for hibernation.

“In this moment, bears find our garbage and food just like a kid see a candy store: they give it a lot of calories and energy in an easy way, so they stop looking at the food that their habitats provide them and start to look for our homes, garbage, dumps, cattle ranches, and even crops,” Zendejo said.

The other aspect Zendejo describes is that, like humans, bears drink water directly, but also live in a dry and semi-dry zone of the north of Mexico.

“This makes bears move between cities and rural areas looking for water in dry seasons,” she said, “Also, some climate predictions say that in the future dry seasons will be harder and this is an emergency alarm in regards to human-black bear conflicts,” she said.

Zendejo was born and grow up in a small city in the South of Mexico called Tapachula, Chiapas (near the border between Mexico and Guatemala).

“When I talk about my career I enjoy talking about how much I love wildlife since I was a kid and how this love starts,” she said, “My family comes from rural towns from the south and the north of Mexico, so since I was a kid I always listen to wonderful stories and knowledge about wildlife from my grandparents, uncles, and the workers of my grandfather’s ranch… they were my first professors and inspiration for wildlife.”

Zendejo says she is now living her “bear-dream” with her “Walking with Black Bears” project and collaborating with an anthropologist friend about the inclusion of rural sociology practices and knowledge in ecological restoration projects, and how this could improve results and relations between different types of professions.

“When I think about the complexity of ecosystems and wildlife, we must also include social, economic, cultural, and ecological dimensions,” she said, “I love to collaborate with people in other disciplines that help me to understand how we can do things better.”

Zendejo says when she first got to the university, she was known as the “crocodile-girl,” because she was always talking about, reading about, and doing assignments on crocodiles.

“For my thesis I wanted to research crocodiles, so I spoke with crocodile researchers about a project in the Selva Lacandona at Chiapas, but in the end, it didn’t work out, but that ended up pointing me in the direction of bears.” she said.

One day a friend encouraged her to connect with bear biologist Diana Doan.

“So, I immediately sent a Facebook friendship request to Diana, and within a few months we collaborated on a talk about black bears in Chipinque National Park,” Zendejo said, “Since that time, she has been a mentor to me, and has encouraged me to follow my bear-dream.”

Another young woman and National Geographic Explorer who is helping to conserve endangered species is KM Reyes, in Palawan province, the Philippines.

She helped get a forested area one-third the size of Los Angeles legally designated as a critical habitat there and now she’s training citizen scientists to collect conservation data.

Three explanations for the shift towards Trump among Latino voters 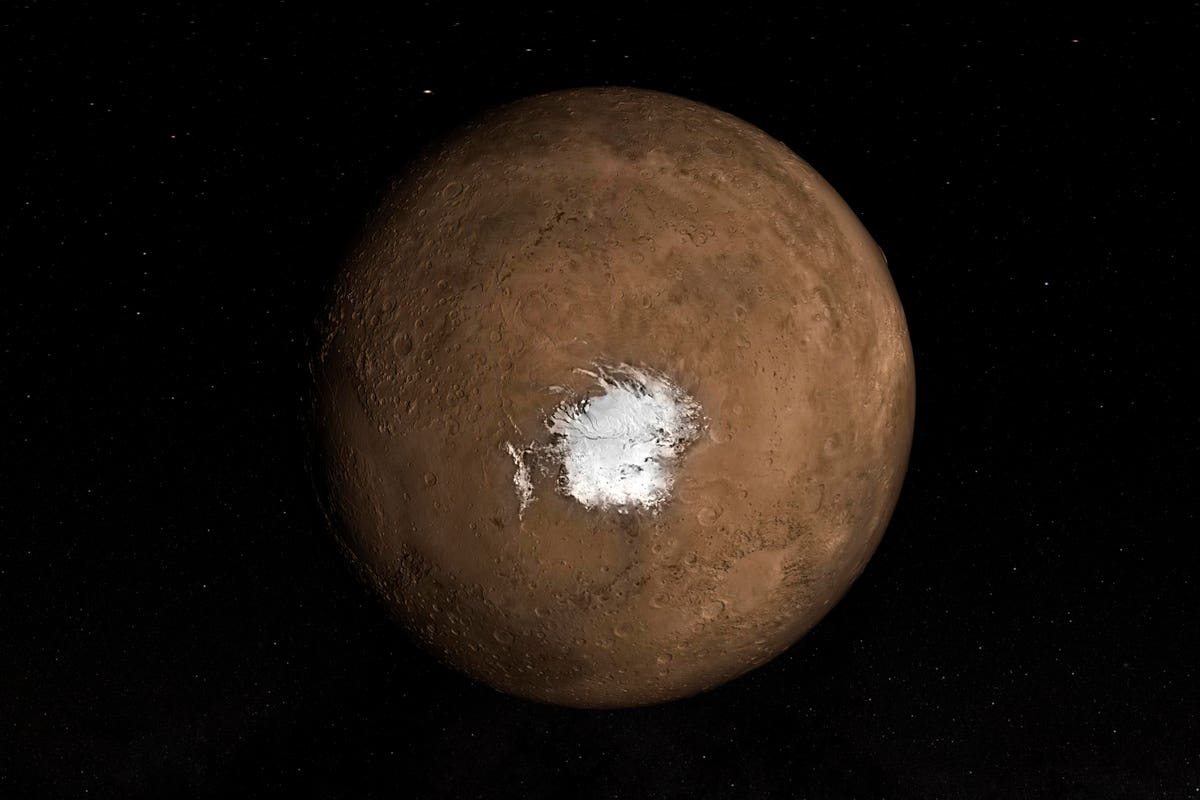 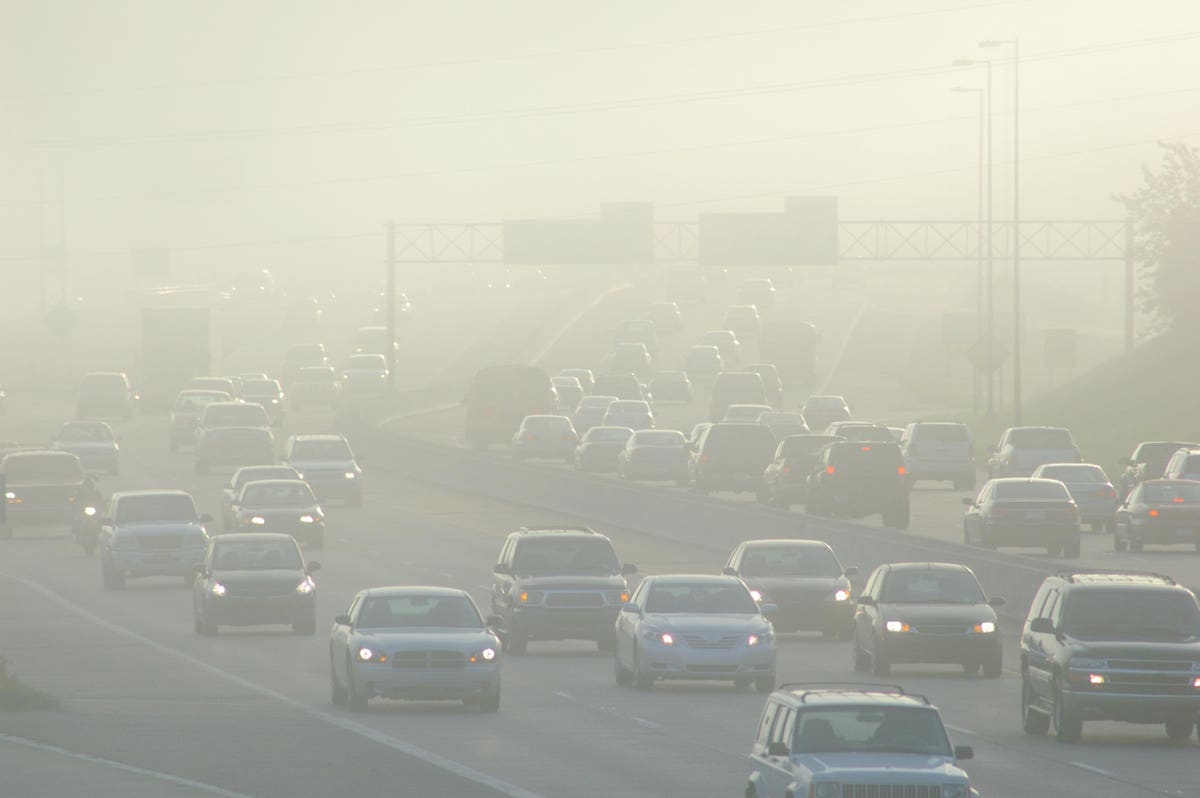 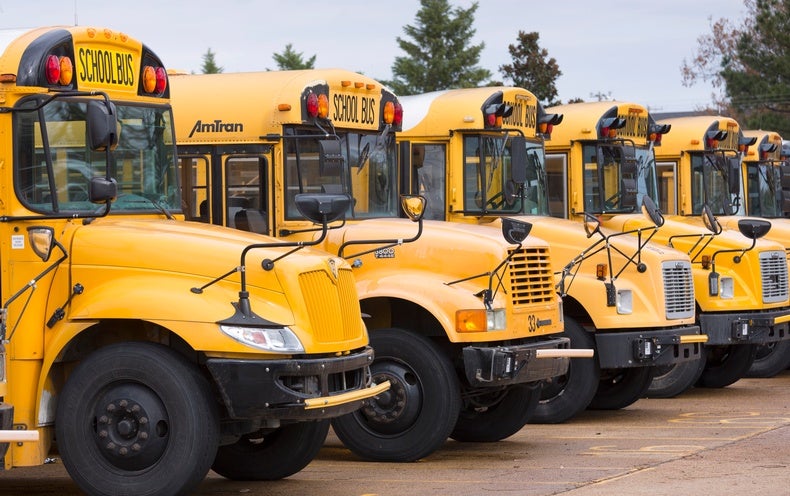 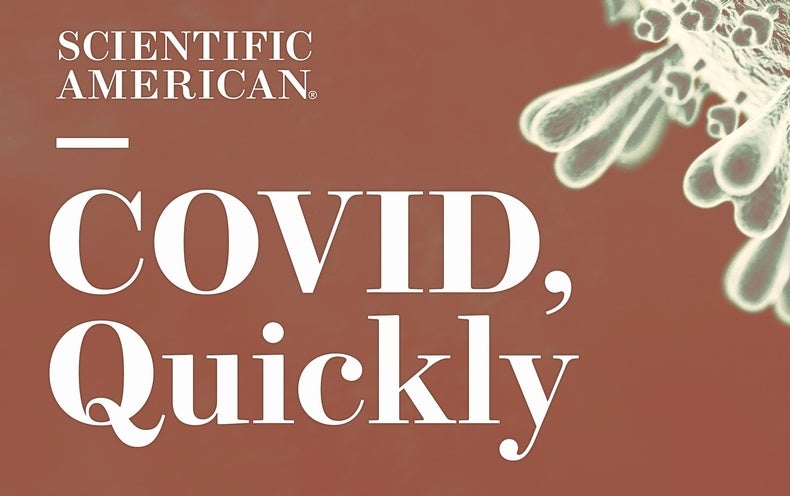 ‘It’s not if, but when’: B.C. fires expose Canada’s lack of emergency preparedness, experts say | CBC News
3 weeks ago