Part of a SpaceX rocket is expected to crash on the lunar surface in March, but don’t expect any claims to end up in court.

In early March, anyone who might be secretly living on the far side of the Moon will be experiencing their very own “Don’t Look Up” situation. That’s because a piece of a SpaceX rocket will be smashing into the lunar surface at approximately 5,700 miles per hour, where it should create a decent sized crater – one that’s got a diameter of about 19 meters.

This predictably led to a cascade of angry and snarky comments on social media. A lot of which went along the lines of: Is this legal? Can SpaceX be held liable for its space junk hitting the Moon?

That’s because, while there are international treaties and laws that cover liability for damages from incidents involving spacecraft, there has to be actual damage caused to generate any legal action. “It’s crashing into the Moon,” says Kaufman. “Nobody owns the Moon.”

How the rocket and the Moon will meet up is a freak occurrence. Nearly seven years ago, Elon Musk’s SpaceX launched NASA’s Deep Space Climate Observatory satellite into orbit. When the Falcon 9 rocket’s upper stage separated from that vessel, it went tumbling into an unstable orbit around Earth, in a space location that’s fairly common for rockets hurtling things into deep space to end up.

Now, thanks to calculations by Bill Gray, a astronomy software engineer who tracks deep space objects, we know that the debris will crash into the Moon around March 4. That’s unusual. Typically if a rocket booster is in this orbit, it tends to come back to Earth, where it burns off in the atmosphere. Or, like the case of the Chinese booster that sent a rover to the Moon, it ends up getting hurtled into the orbit of the Sun.

This piece of rocket won’t be the first spacecraft to collide with the surface of the Moon. NASA has deliberately crashed multiple aircraft into the lunar surface for scientific and other purposes. But it will mark the first occasion in which a spacecraft hit the moon unintentionally. Which raises an interesting question: Does SpaceX face legal liability for the lunar collision?

A claim on the Moon could theoretically arise if, for example, SpaceX’s booster were to crash into China’s lunar rover. In that case, two international treaties would come into play, explains Scot Anderson, an attorney with Hogan Lovells. That’s the Outer Space Treaty of 1967 and Convention on International Liability for Damage Causes by Space Objects of 1972.

These treaties lay out the procedures that countries would follow to file this type of case. China would file a claim against the U.S. for the damages caused to its rover. But how that would exactly come about is still unclear. “There’s simply not a lot of precedent,” Anderson says.

That’s because there’s only been a single liability claim ever filed under these treaties. That was in 1978, when Soviet satellite Kosmos 954 broke up in the atmosphere and spilled radioactive debris over northern Canada. The Canadian government billed the Soviet Union for compensation for the damages, and the two governments eventually settled on an amount of 3 million Canadian dollars – which would be close to $10 million in 2022 U.S. dollars.

While SpaceX’s rocket isn’t likely to create a similar claim, it won’t be too long until the laws governing these types of claims and damages start to become more relevant, Kaufman says. That’s because there’s more and more satellites entering orbit, and as they become less useful, the potential for the proliferation of space junk becomes more likely. That’s why governments have started cracking down on debris, with regulatory bodies requiring space companies to develop debris mitigation plans.

Additionally, notes Anderson, most of the major world space agencies have joined the Inter-Agency Space Debris Coordination Committee, founded in 1993 to begin addressing the problem. As NASA plans its return to the Moon under the Artemis program, the governments working with NASA have signed the Artemis Accords, a treaty that contains provisions for mitigating space junk.

Other countries and even private companies have expressed interest in establishing permanent outposts on the Moon, and it may not be too long before incidents like accidental space crashes do end up in court. 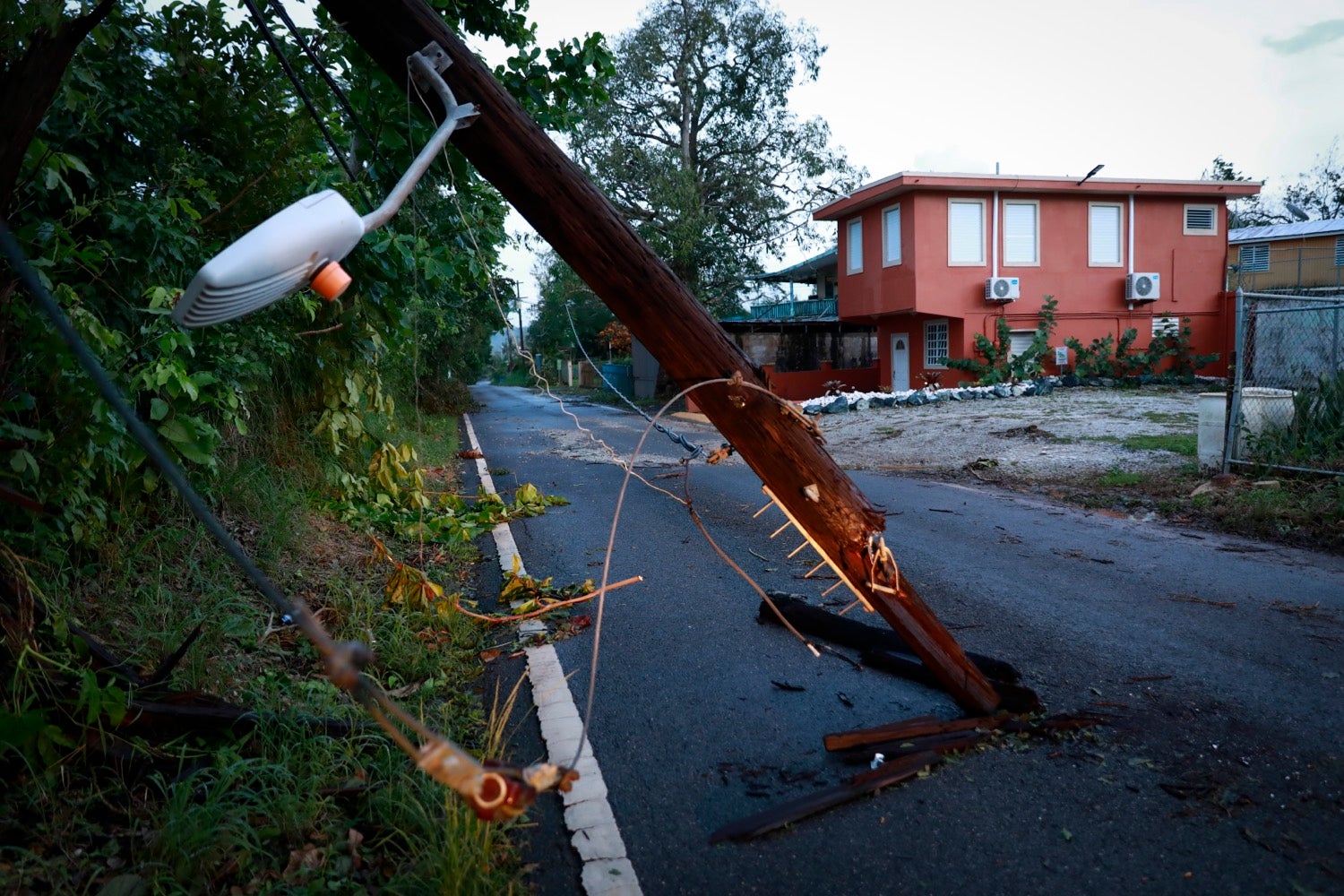 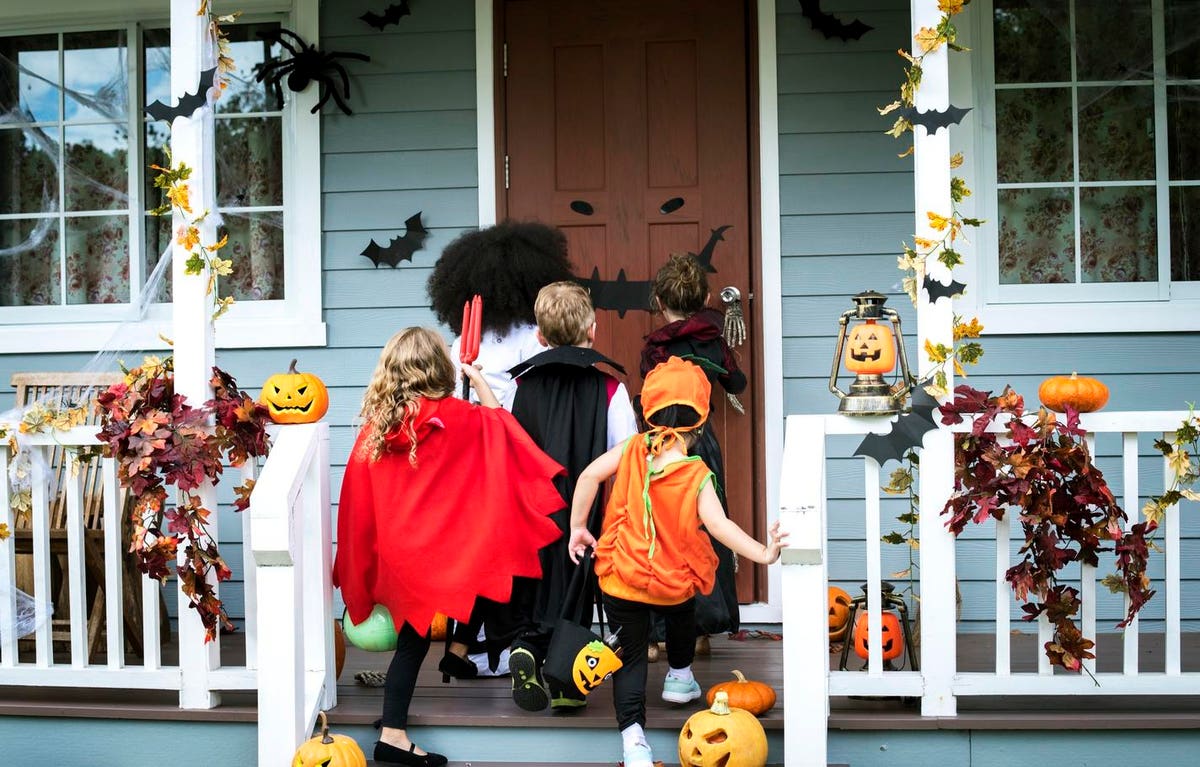 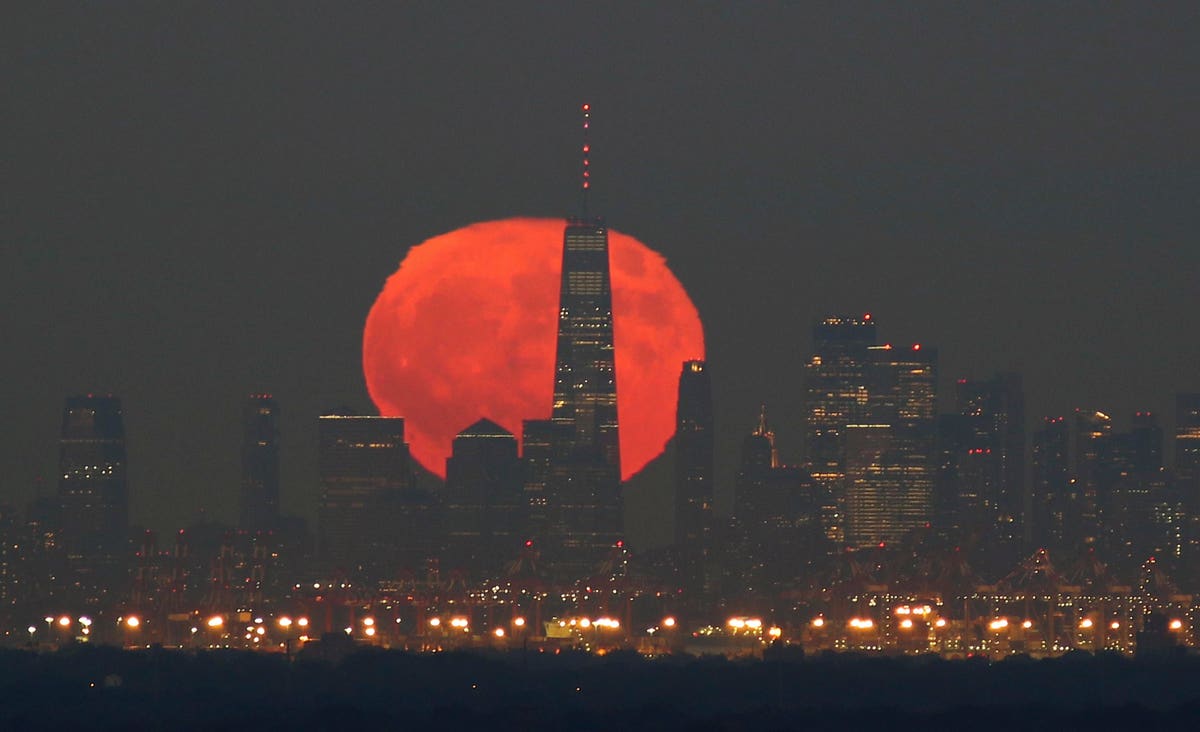 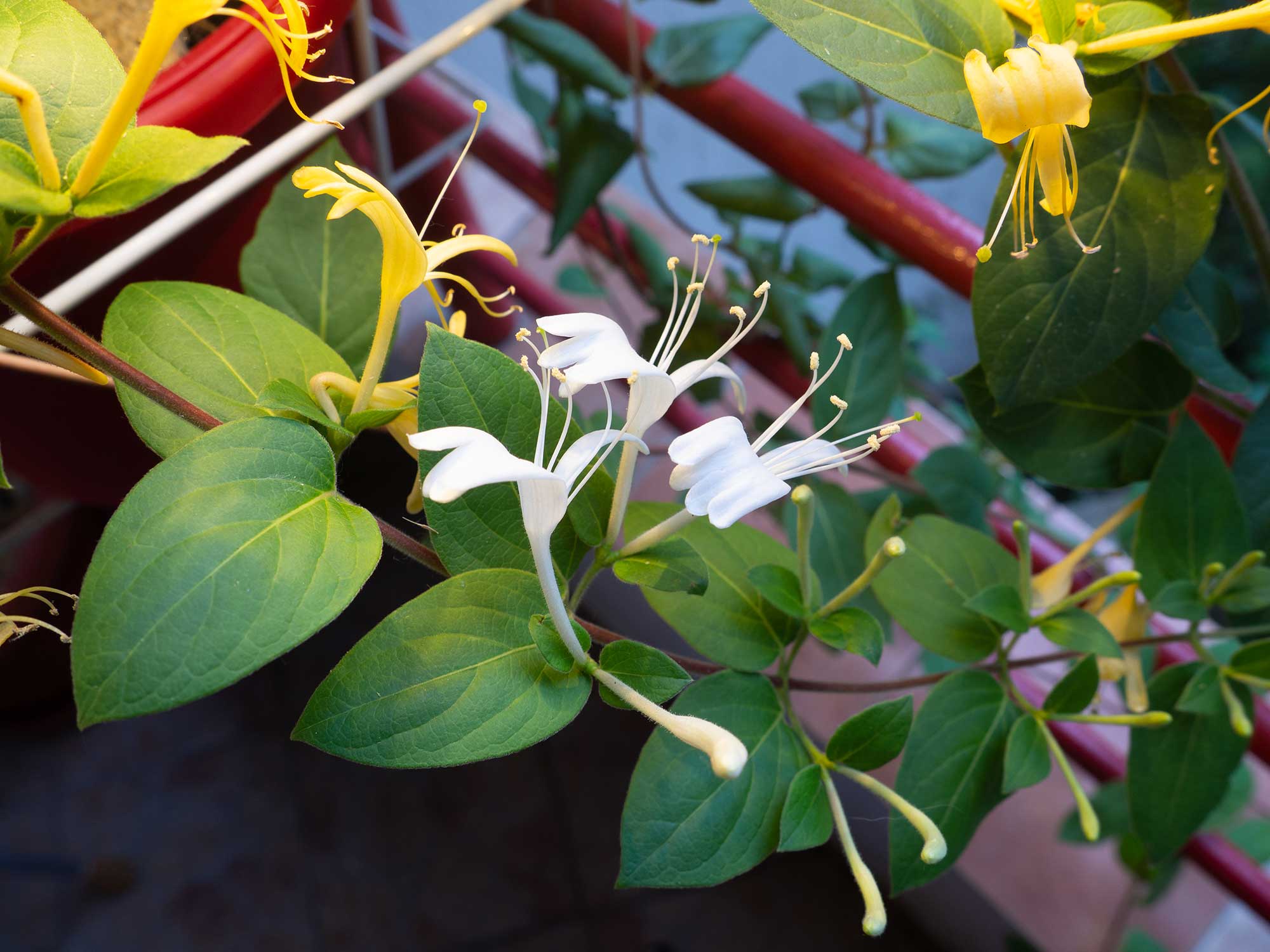 Scientists are disagreeing on the effects of invasive species

$4.7bn Prosus acquisition of India’s BillDesk falls through
12 mins ago

Abbreviated Pundit Roundup: The lure of the likely voter
42 mins ago