This is a book for non-scientists about both cosmology (the study of the origin and eventual fate of the universe as a whole) and quantum mechanics (the study of microscopic interactions between fundamental particles). That may seem like an incongruous combination of sciences at the very largest and very smallest scales, but in fact they’re intimately connected. Our best current model of cosmology holds that at the Big Bang, the universe was infinitesimally tiny and enormously dense, meaning that it was very much a quantum object, subject to quantum rules. Any responsible approach to cosmology must therefore grapple with quantum mechanics.

(The converse is not true— one can talk sensibly about the quantum mechanics of everyday objects without bringing cosmology into the picture. Thankfully, or I’d be out of a writing career.)

Much of the material here is familiar from other pop-science treatments of the two subjects separately, but Ferrie and Lewis come at it with the goal of keeping the unity of the subjects front and center, so the order and presentation are a bit different than you might’ve seen before. As someone who has read a great deal of these, I regard this as one of the great strengths of the book— the ordering of topics, and the details of the presentation are novel in ways that make it hard to “Yadda, yadda, yadda…” past the umpteenth explanation of the Bohr model. They present well-known, settled science from a perspective that’s just different enough to make it seem fresh.

Of course, that novelty is much less of a concern for the target audience, which I presume they would like to be much larger than the set of slightly jaded pop-science writers. Readers who haven’t encountered these subjects a dozen times before will find a friendly and conversational writing style throughout, accompanied by charming hand-drawn illustrations (which I believe were done by Ferrie, who is known for his series of picture books for small children, starting with Quantum Physics for Babies). The explanations are admirably clear and impressively thorough for such a compact book (217 pages in the small-format paperback ARC I was sent).

There were places where I had small quibbles with the presentation, but this largely reflects the difference in goals between what they’re trying to do, and my not-remotely-a-cosmologist take on the material. This was more than made up for by the places where their different twist on a familiar story made me say “Hmmm….” and look at the subject in a slightly different light.

The most significant weakness of the book, from the perspective of a reader who hasn’t read a ton on these subjects before, might be that same novelty, in that I suspect someone whose only exposure to quantum cosmology came from reading this book might find it difficult to discuss the subject with someone whose only exposure was reading some more traditional pop-science presentation. Happily, there is a simple solution to this problem: people on both sides of that exchange should read books from the other side. I’ve got a couple I could recommend from the more traditional approach, and for those who have already read in that form, I’m happy to say that having to read this one is not at all a chore, but a fun and engaging experience.

(I got a review copy of this ages ago, with a request for a blurb, which I actually provided back in May (you can read it on the Amazon page for the book), and I created this post in the Forbes back end back in late July. The review copy helpfully has the release date on the cover, though, and there are few things in the book world that annoy me more than reviews that come out more than a month before I can get the book to read, so I put it aside. And then totally forgot about it until I saw Chris Ferrie tweeting about the release date being here… Good job, past me.) 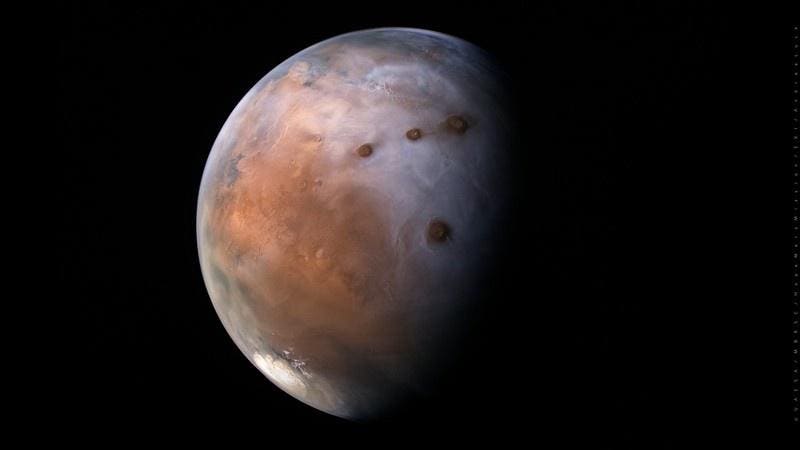 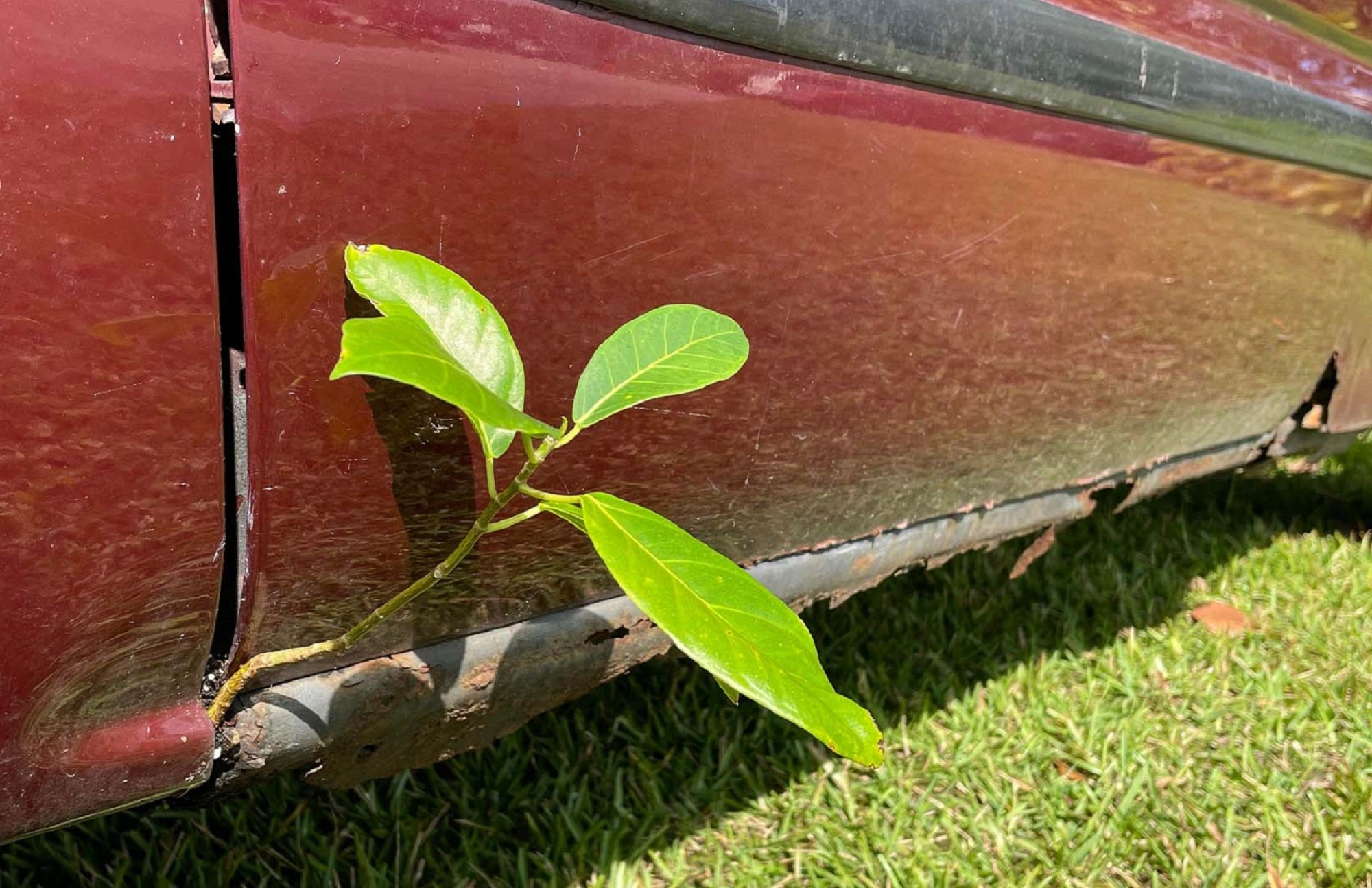 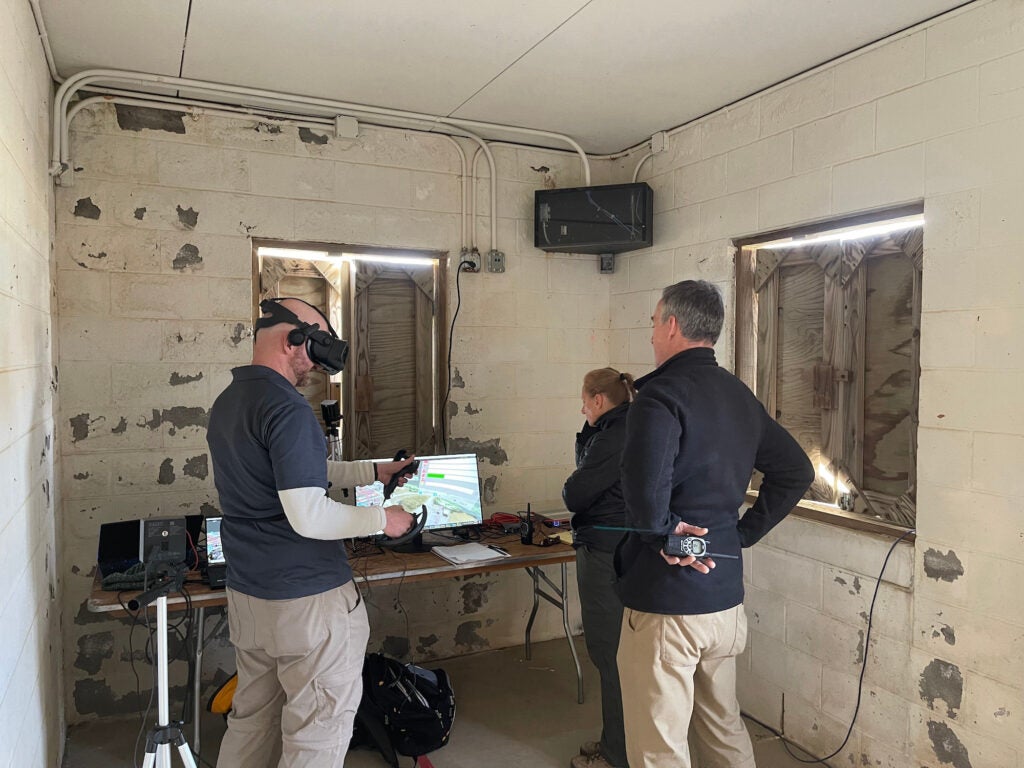 7 Unmissable Things to do in Bucharest, Romania This Year!
46 mins ago