With access to the right charger, the e-tron can go from five percent to 80 percent charge in just over 20 minutes. (Audi/)

In the era of electric cars, it’s no longer surprising when a luxury vehicle ships with enough power to do 0-60 in roughly three seconds. It’s even less surprising in the case of Audi’s new e-tron sedan, which draws heavily on tech and designs from the speedy Porsche Taycan.

The new e-tron comes in two basic models. The $99,900 GT model promises up to 522 horsepower with a 0-60 time just under four seconds. The $139,900 upgraded RS e-tron GT promises trim upgrades as well as a 0-60 time at just 3.1 seconds. That puts it on-par with Audi’s own R8 supercar, which requires a V10 combustion engine to hit those kinds of performance numbers.

That power comes from a dual-motor setup. The front motors are the same in both cars, but the back motor on the RS has more horsepowerto give it extra pep.

The new e-tron has a similar sportback design as the current e-tron A7 with a window that slopes gently toward the back of the car. The new model is also the same length, but it’s wider and sits lower for better handling and aerodynamics. The radiator and brake ducts can close while driving to promote more airflow around the body.

The RS model has a five-layer, carbon-reinforced plastic top, which Audi says is a first for the segment.

A 93.4 kWh lithium-ion battery pack gives the GT an estimated range of 238 miles, while the more performance-oriented RS model claims 232 miles. It’s worth noting that those are manufacturer estimates, however, and the official EPA estimates could be different when they’re issued later.

Audi built an integrated cooling structure underneath the battery packs, which reinforces the cells in an aluminum housing to protect passengers in case of a crash.

Each model can charge at up to 270 kW, meaning it can go from 5 percent up to 80 percent in roughly 22.5 minutes—at least on paper. That kind of speed will require access to a high-speed charging network, like the one offered by Electrify America. Performance will vary with lower-powered chargers.

You can see the Porsche influence. (Audi/)

On a typical car, only the front wheels turn when you steer. The new e-tron’s back wheels, however, can turn up to 2.8 degrees in the opposite direction for better handling during turns. It sounds like a small adjustment, but it can make a big difference in terms of driving feel.

Like the previous model, the new e-tron sits on an air-suspension system. The new model, however, has 60 percent more air capacity than its predecessor, which allows for greater adjustments between soft and firm. You get more cushioning while driving down apot-hole-laden road with groceries in the trunk, and a stiffer ride when you’re cruising down the highway and want maximum performance.

The three-chambered system allows the car to sit anywhere from 0.9 inches lower to 0.8 inches higher than its stock configuration, depending on driving conditions.

The standard interior is leather-free with recycled materials, but buyers can upgrade to Nappa leather. (Audi/)

Audi says the new e-tron GT should start arriving in the US some time this summer. At the $99,900 price, it’s certainly not cheap—but it’s on-par with the entry-level Porsche Taycan, which starts just above $100,000 and goes way up from there.

It will have some competition from Tesla’s recently revamped Model S, which starts around $80,000 and offers a truly ridiculous upgrade to a Plaid Edition with a promised 0-60 time under two seconds. The standard Model S will still manage a 3.1-second 0-60 time, but offer a much longer range of 412 miles on a charge. 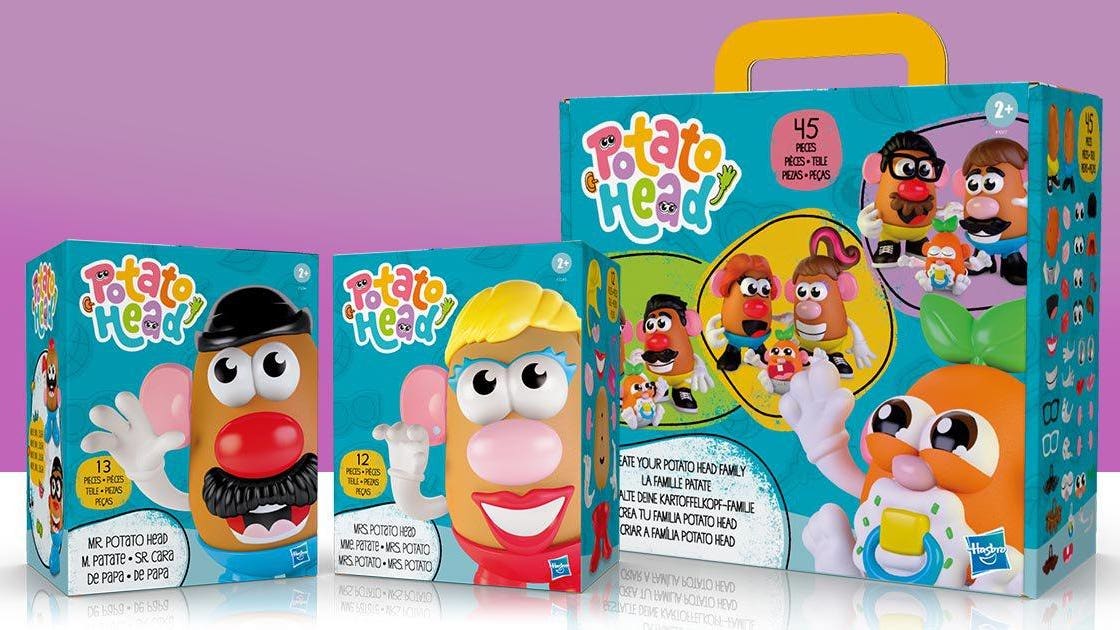 Don’t Blame Mr. Potato Head: What You Didn’t Know About The Gender Of Your Spud 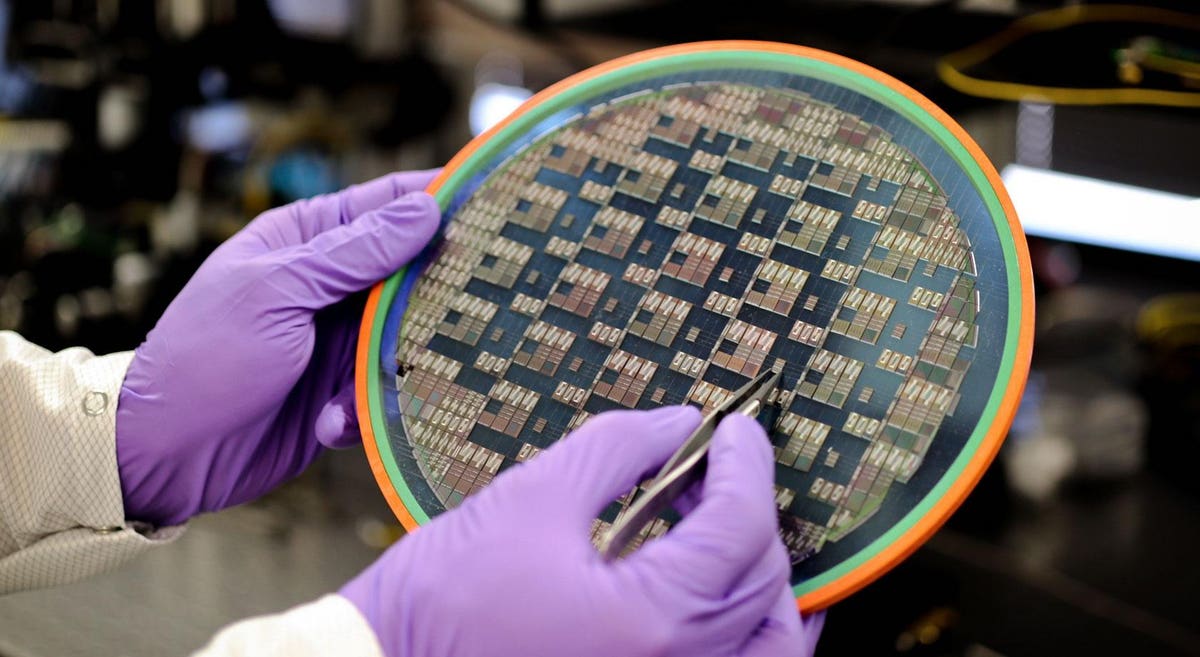 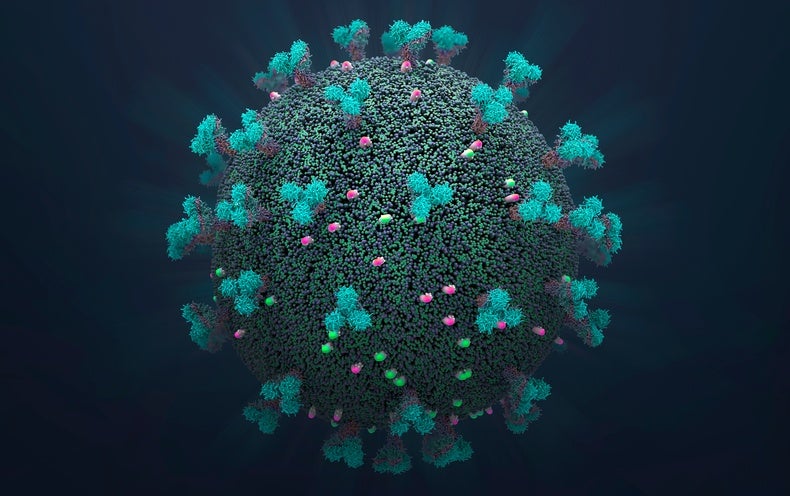 This Rams team stat under Sean McVay will blow your mind

Will Thanksgiving be a superspreading event? Look to Canada for answers
November 2, 2020

Will Thanksgiving be a superspreading event? Look to Canada for answers