NASA’s Perseverance rover will touch down on Mars Thursday (Feb. 18) to search for life, but the water that life needs continues to bleed away from the Red Planet.

Water used to run in abundance on the surface, collecting in lakes or perhaps oceans, but billions of years later we know Mars is largely a windy desert, save for water reserves at the caps and perhaps underground. We’re pretty sure water has been eroding through the atmosphere into space, and new research suggests that dust storms and polar ice cap releases accelerate water loss over short time periods.

New research from the European-Russian ExoMars Trace Gas Orbiter (TGO) tracked more water loss in the atmosphere following a global dust storm in 2018, a smaller but intense regional dust storm in 2019, and a seasonal release of water from the south polar ice cap during the most recent Martian summer.

“The changing seasons on Mars — and in particular the relatively hot summer in the southern hemisphere — seems to be the driving force behind our new observations,” said Håkan Svedhem, the European Space Agency’s (ESA) TGO project scientist, in a statement.

TGO will soon pair up its observations with the long-running NASA Mars Atmospheric and Volatile EvolutioN (MAVEN) mission to better understand what drives the water loss and the implications for Martian history and life. This information will feed into Perseverance’s observations on the ground at Jezero Crater, as it caches the most promising rocks for a future sample-return mission while observing the entire environment for possible signs of ancient life.

TGO tracked the water loss using a metric known as the deuterium to hydrogen ratio (D/H), which simply put, studies vapor from ordinary water and “semi-heavy” water that includes deuterium. Ordinary water is lighter and tends to bleed into space, while the heavier deuterium water remains behind. TGO now shows that the D/H ratio in the atmosphere changes dramatically by altitude and season.

And tracking water isn’t the only thing TGO has done. The team also reported the first signs of hydrogen chloride in the atmosphere of Mars. Scientists were hunting for chlorine-based gases to find volcanism on the surface of Mars, but hydrogen chloride isn’t an indicator of that kind of activity. Rather, what we’re seeing is evidence of sea salt, ESA said.

“In a process very similar to that seen on Earth, salts in the form of sodium chloride – remnants of evaporated oceans and embedded in the dusty surface of Mars – are lifted into the atmosphere by winds. Sunlight warms the atmosphere causing dust, together with water vapor released from ice caps, to rise,” ESA stated.

“The salty dust reacts with atmospheric water to release chlorine, which itself then reacts with molecules containing hydrogen to create hydrogen chloride. Further reactions could see the chlorine or hydrochloric acid-rich dust return to the surface, perhaps as perchlorates, a class of salt made of oxygen and chlorine.”

That mention of perchlorates is notable, because a polar mission called NASA Phoenix found perchlorates in the surface of Mars a little more than a decade ago. Perchlorates are generally considered toxic to microbes or plants, although a few that we know of on Earth could still live in these conditions. That said, microbes on Mars also need to contend with a lot of ultraviolet on the surface, which is why some scientists believe any life must be sheltered underground — if it is there in the first place. 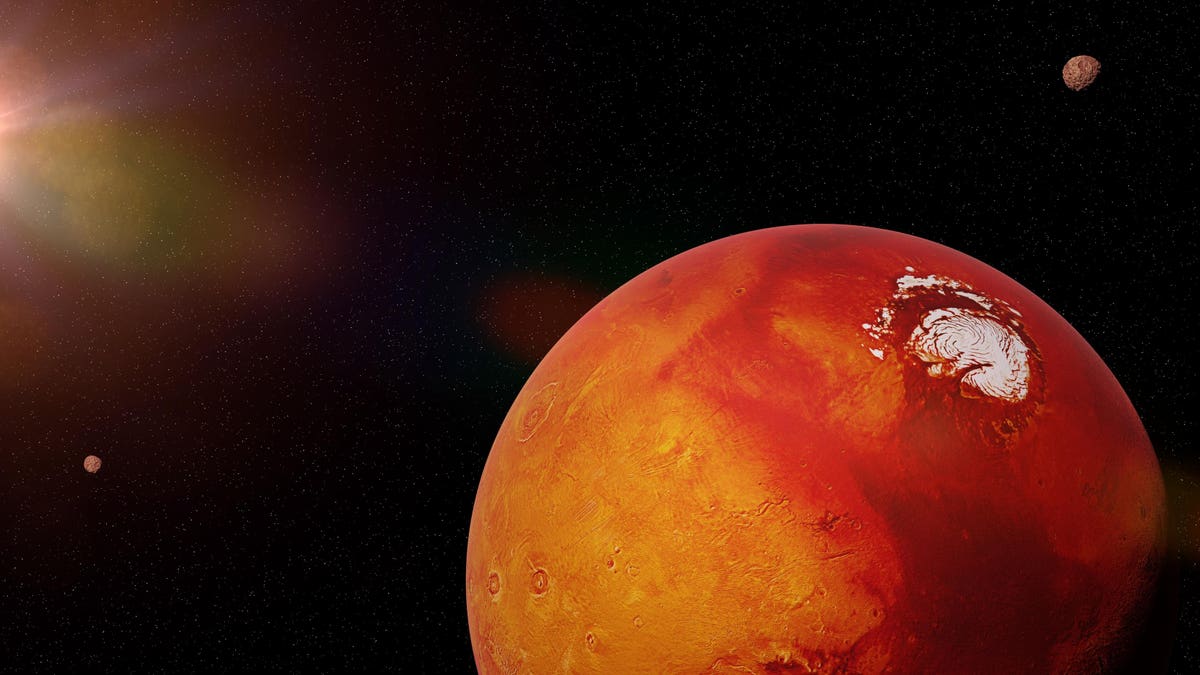 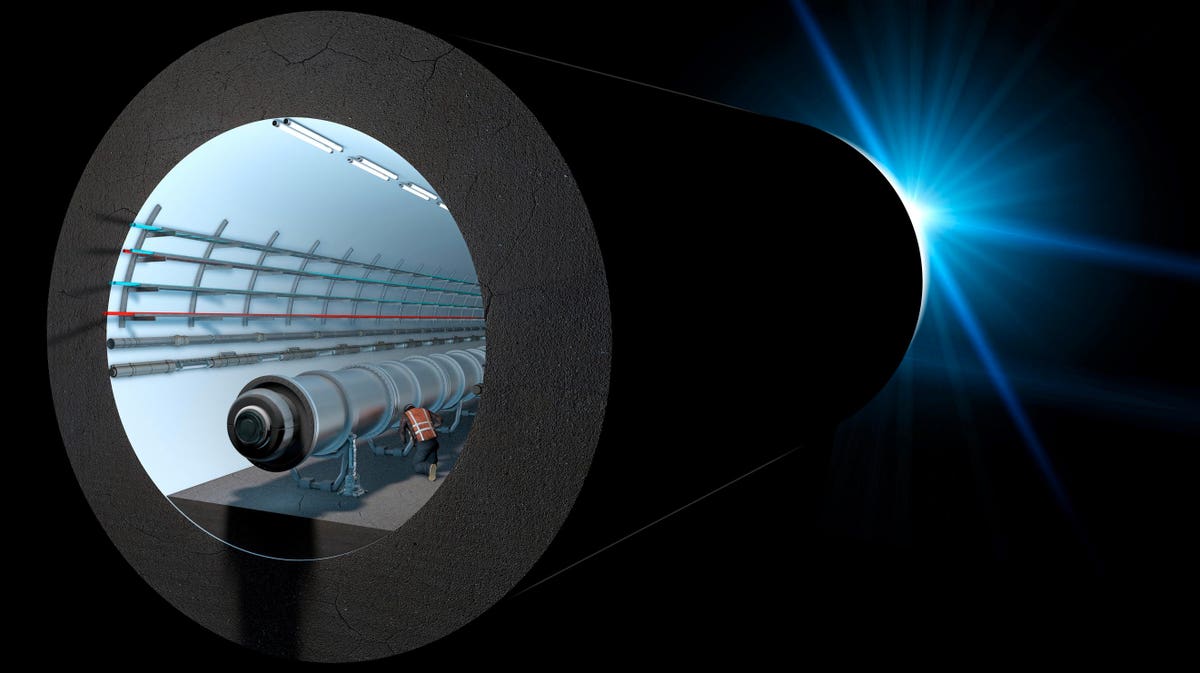 15 hours ago
Check Also
Close
How Julianne Hough and Brooks Laich Fell Out of Step For Good – E! Online
November 7, 2020

How Julianne Hough and Brooks Laich Fell Out of Step For Good – E! Online

What’s New in the Islands of The Bahamas this Winter
November 24, 2020

What’s New in the Islands of The Bahamas this Winter

This stat proves Washington or Eagles should trade for Sam Darnold
February 21, 2021

This stat proves Washington or Eagles should trade for Sam Darnold