Adrian Cheng, the CEO of property giant New World Development, has been seeking opportunities that not only generate profits but also create shared value for society. Now, he’s formed a partnership with a diagnostic and genetic test developer called Prenetics Group that promises to do just that.

Just last month, Cheng’s real estate empire joined hands with Prenetics to launch a reusable detection system that allows people to test themselves for Covid-19 at home in 20 minutes. The device, known as Circle HealthPod, would be distributed through Cheng’s network of businesses spanning retail, property and other sectors. Prenetics said the device will also soon be able to detect influenza and sexually transmitted diseases.

Cheng’s collaboration with Prenetics went even further last week, when they unveiled plans to list the seven-year-old company on the Nasdaq stock exchange. Cheng’s blank-check company Artisan Acquisition Corp. will merge with Prenetics in a deal that will value the biotech firm at $1.25 billion. The deal is expected to close as early as the fourth quarter or the first quarter of next year.

“Prenetics is an exciting company that is transforming the healthcare industry,” Cheng said in a written response to Forbes. It has a solid track record, an inspiring management team, and it also shares the same vision of seeking to provide more accessible healthcare and improving social welfare, he added.

Prenetics was founded in 2014 as a genomic testing firm and later pivoted to producing testing equipment for Covid-19. The Hong Kong-based company said it has already performed more than 5 million Covid-19 tests for clients including the local government, London Heathrow Airport, as well as many companies such as Virgin Atlantic. Its Covid-19 tests are also being used to detect the illness among the roughly 3,000 soccer players and staff in the English Premier League.

The merger with Artisan is expected to provide Prenetics with cash proceeds of up to $459 million. The company said it plans to use the funds for acquisitions, research and development, launching new products, as well as geographic expansion.

“We are looking for opportunities globally, but especially in the U.S. where we see huge opportunities,” Prenetics cofounder and CEO Danny Yeung said in a written response. “Expansions into Southeast Asia, the U.K. and Europe are also a focus for us.”

Prenetics predicts that its revenue will rise to $205 million in 2021, a jump of 215% from the previous year, although its net loss is expected to widen to $41 million from $2 million. The company’s backers include Alibaba Group, Prudential, Gobi Partners, Apis Partners, and Beyond Ventures, among others.

“The healthcare sector is a strong and relevant area of focus as it meets the increasing demand of society, with long-term growth prospects,” said Cheng, who has been adding healthcare facilities to New World’s business portfolio. The global healthcare sector is expected to see spending rise at a compound annual growth rate of 4% over 2020 to 2024, up from 2.8% between 2015 and 2019, according to Deloitte’s outlook.

Earlier this year, Cheng acquired a stake in EC Healthcare, a Hong Kong-based non-hospital medical services provider that subsequently formed a strategic partnership with Prenetics to become the exclusive market for some of its medical testing products in the Greater Bay Area.

“I would like to act as an orchestrator who leverages the synergies between Prenetics and other companies, which will provide significant on-going business alignment and opportunities,” Cheng said.

What statistics can tell us about Americans' skyrocketing belief in ghosts 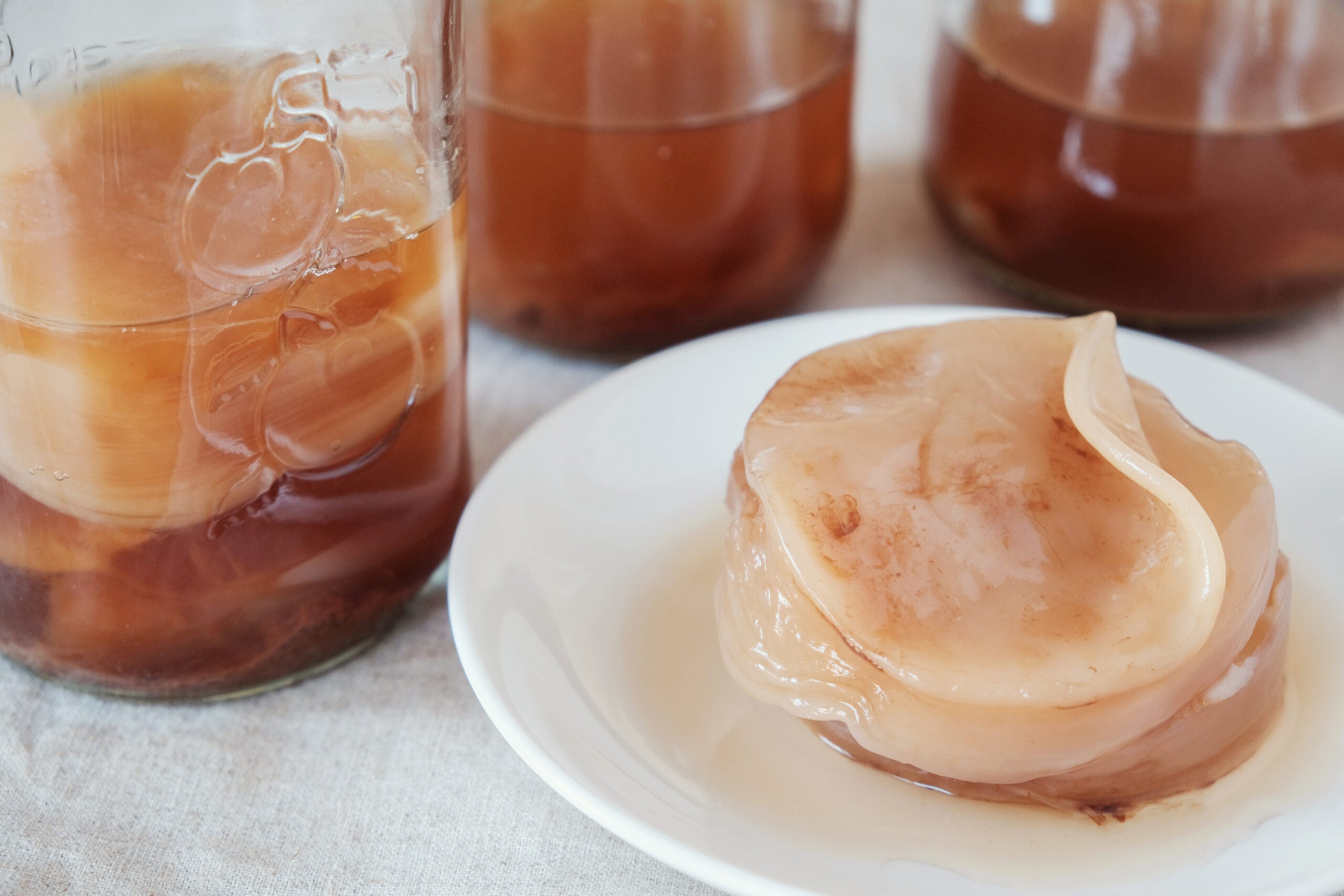 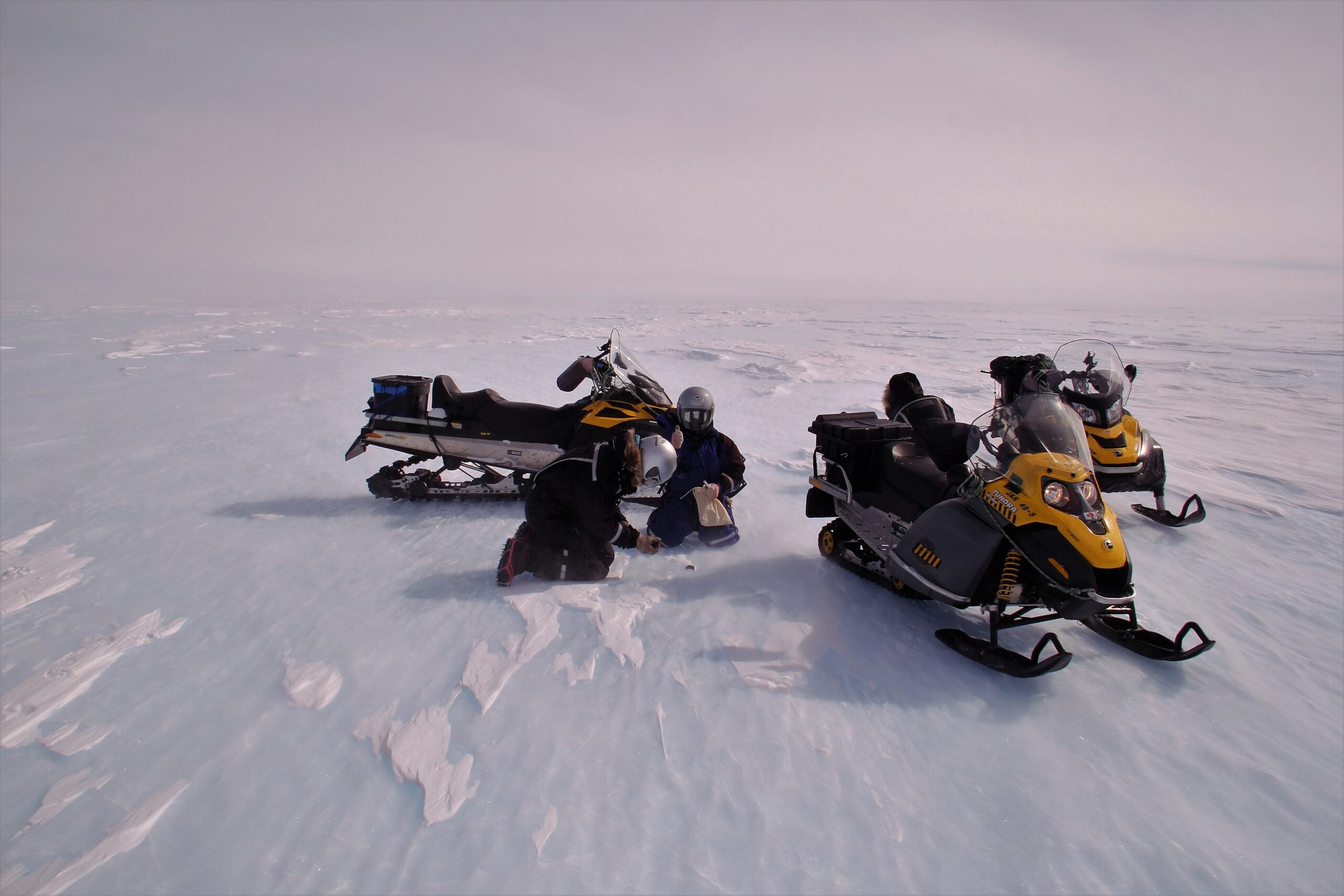 We need to replace Justice Breyer with the Court’s first Black woman, and the shortlist is fierce!
23 mins ago

Alabama football: Former 5-star running back unlikely to return to team
30 mins ago