On July 4, 1054, Chinese astronomers recorded a “guest star” in the Taurus constellation.

Temporarily outshining Venus, it faded after about two years: a common supernova.

Hundreds of years later, its remnant was astronomically discovered.

Halley’s comet was due to return that year, also in Taurus.

However, this faint, fuzzy, nebulous sight confounded many.

Rediscovered independently by Charles Messier, it sparked the creation of astronomy’s most famous catalogue.

Nearly a millennium later, we actively see this remnant expanding.

Its central engine is powered by a pulsing neutron star: the collapsed core of a very massive star.

After 967 years — nearly a full millennium — this supernova remnant spans 11 light-years across.

Its outskirts are still expanding at ~0.5% the speed of light.

The elements found inside indicate these type II supernovae create the majority of many heavy elements. 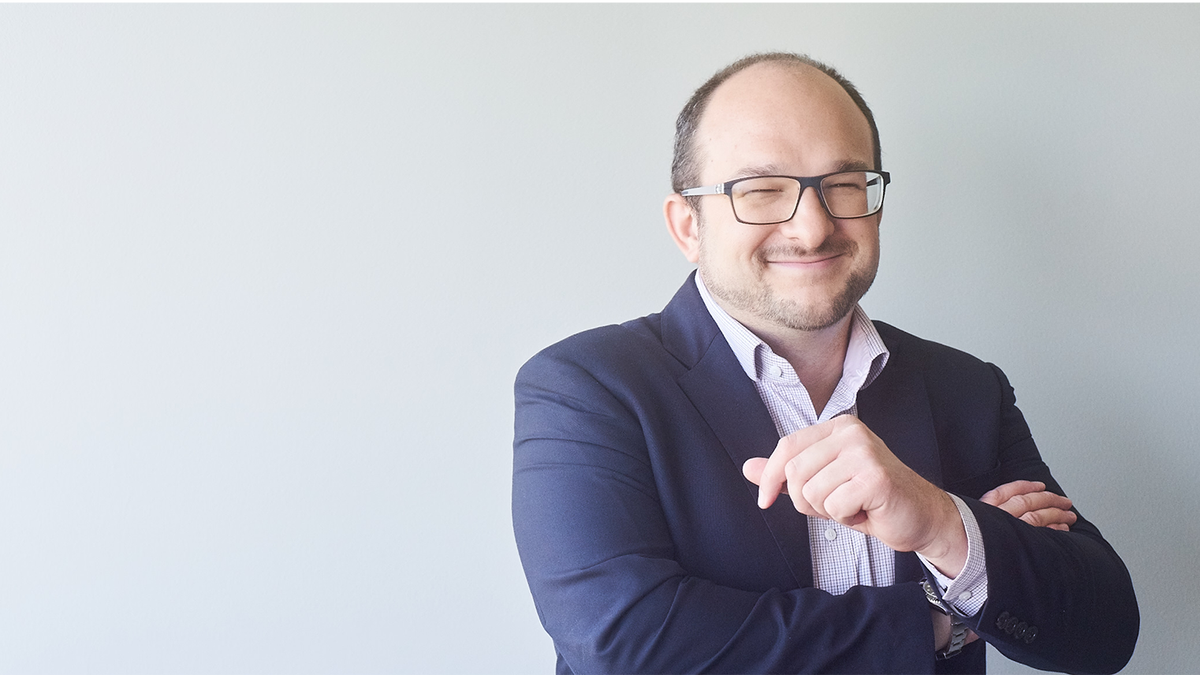 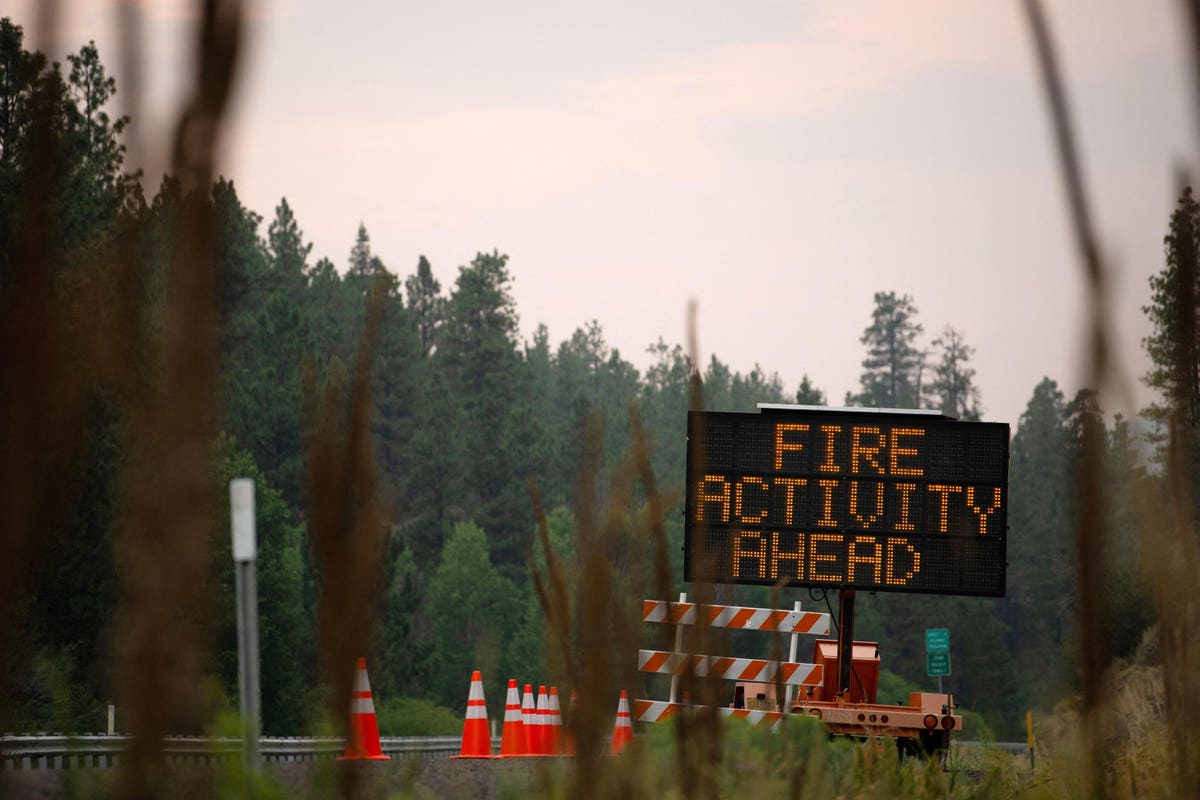 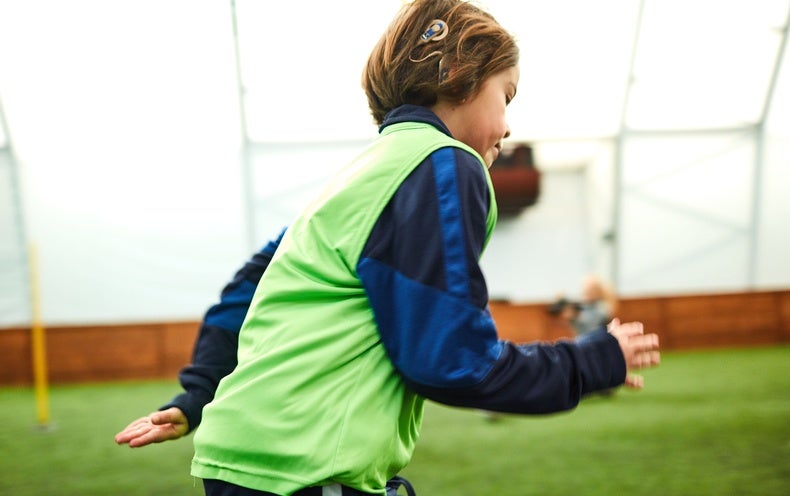 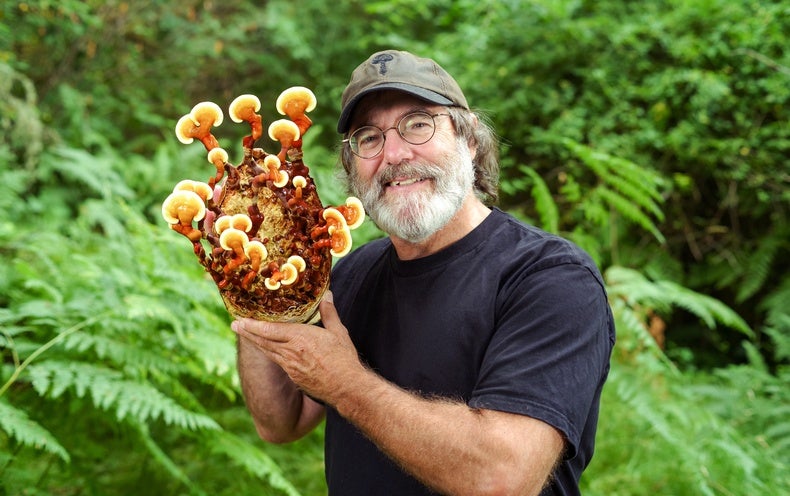 5 hours ago
Check Also
Close
Analysis: Biden’s crisis presidency will only get harder as it passes the six-month mark
2 weeks ago

Analysis: Biden’s crisis presidency will only get harder as it passes the six-month mark