The summer of 2021 saw unthinkable temperatures in excess of 120 degrees Fahrenheit roasting the normally temperate paradise that is British Columbia. The day after the village of Lytton experienced the hottest day ever recorded in Canada, a wildfire ripped through the town of a few hundred residents, burning most of it to the ground.

Now, those that remain are evacuating again as another summer wildfire is destroying homes on the outskirts of Lytton.

To call the past 13 months in this rural part of Canada unfathomable feels almost melodramatic. A climatologist said to me two decades ago that the term “global warming” is a misnomer, and that “global weirding” will be a better descriptive phrase as climate change takes hold in the years to come.

The last 13 months in Lytton have not only been stranger than fiction, they’ve also been more tragic than what the darkest imagination might have conjured.

As of Sunday afternoon, the the Nohomin Creek Fire had grown to 17 square kilometers (over 4,000 acres) since starting Thursday, destroying ten homes and other structures and forcing over 100 people to evacuate from the area.

Most of the evacuees are members of the Lytton First Nation; the fire started about a mile outside the village of Lytton, where the ruins from the 2021 fire still sit amid neighborhoods where others have begun to rebuild.

A cause of the fire has not been announced yet. Temperatures in the area have been nowhere near the records set last year, but highs could reach into the 90s this week.

Shortly after starting on Thursday, the fire jumped over to the west side of the Fraser River, torching an area that had been spared by last summer’s blaze.

“The west side was a place of sanctuary for the past year … you can go over there and see some greenery that wasn’t all black and brown,” Lytton First Nation member Britannia Glasgow told CBC’s Radio West.

Firefighters reported that favorable conditions Saturday night helped slow the fire’s spread, but it is still considered out of control. 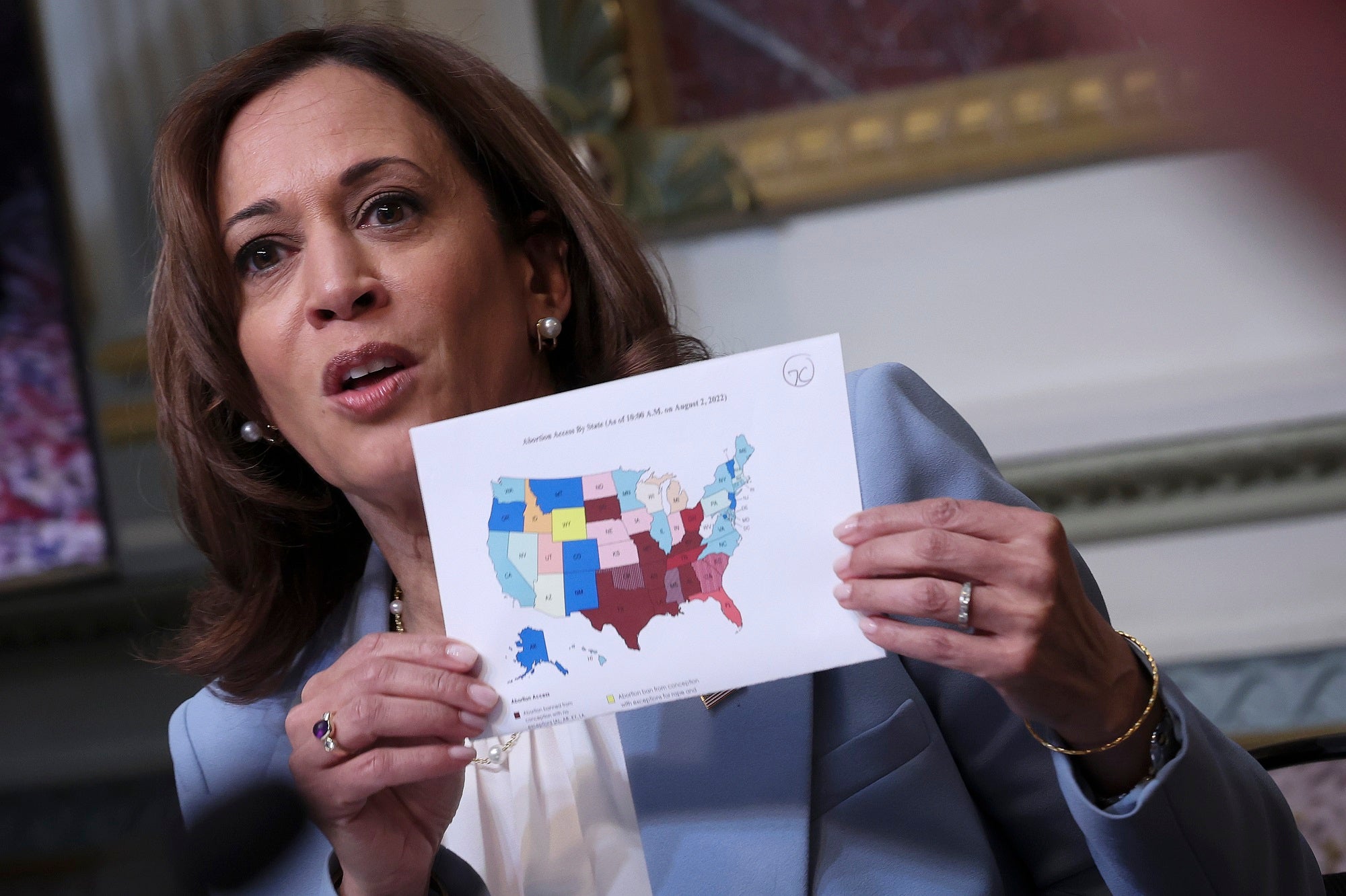 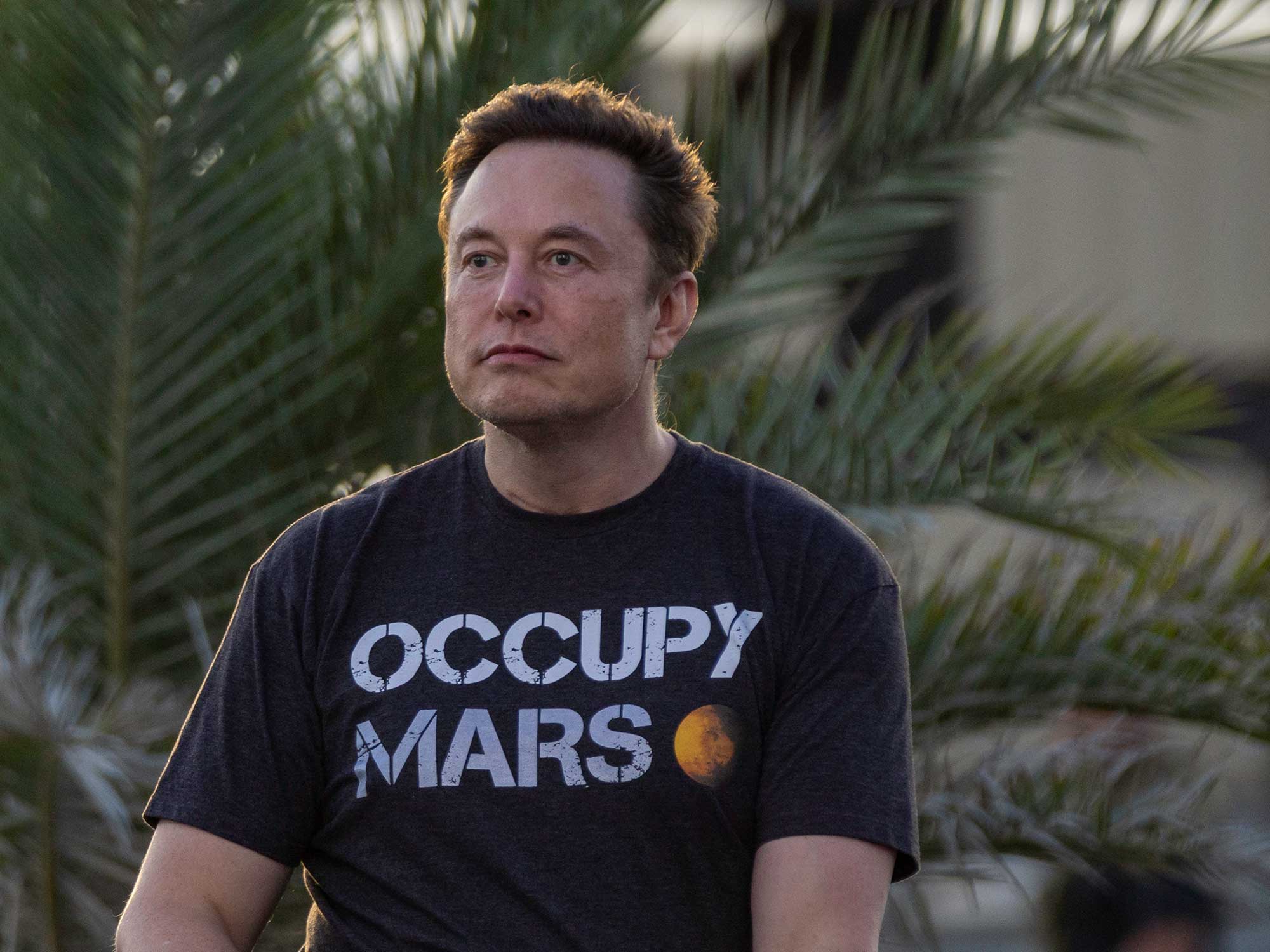 Bill Belichick, Patriots in the middle of new reality without Tom Brady
25 mins ago