Rules preventing gay and bisexual men from donating blood in the U.K. — similar to ones just adopted by the U.S. Food and Drug Administration — are set to be relaxed next summer as the British government implements a new set of policies focusing on individualized risk and behavior rather than blanket bans based on sexual orientation that are rooted in fear and stigma of HIV.

Under the new rules, set to come into force in summer 2021, anybody attending to donate blood will be assessed against the same criteria, regardless of sexual orientation or gender.

The most significant change is that anyone who has had the same sexual partner for more than three months will be eligible to donate, providing that there is no known exposure to a sexually transmitted infection or the use of HIV-infection-preventing drugs (known as Post Exposure Prophylaxis, PEP, and Pre Exposure Prophylaxis, PreP).

This means that gay and bisexual men in long-term relationships will now be able to donate blood without having to abstain from sex for three months, a blanket requirement of the previous rules.

The NHS Blood and Transplant service said the new rules, which are the outcome of a two year study, are “a fairer way to maintain blood safety.”

In addition to the lifting of blanket bans, the service says donors will be making donation more inclusive and gender neutral, with donors “no longer be(ing) asked to declare if they have had sex with another man.”

Blanket bans on gay and bisexual men donating blood emerged globally in the wake of the 1980s HIV/AIDS crisis, which devastated the LGBT+ community. The reactionary policies, rooted in fear and stigma, have unfortunately stood the test of time in many countries, even if evidence does not support their use. Desperation and fear spurred on by another new virus, Covid-19, might actually go some way to reverse this discrimination. In the U.S., for example, the critical blood shortage caused by the pandemic led regulators to relax restrictions on gay and bisexual men donating blood, shortening a year-long abstinence period to three month, a policy the American Public Health Association said is “not based in science but appears to be modeled after other countries’ choices and fears.” The group advocates for an “individual risk-based screening protocol” similar to what the U.K. has just announced.

Dr. Michael Brady, Medical Director at Terrence Higgins Trust, said: We welcome the move to a more individualized risk assessment approach to blood donation. The UK is leading the way in ensuring that blood donation is more inclusive and now will allow many more gay, bisexual and other men who have sex with men to donate blood.” Brady added that there is “certainly more work to do” in order to make the blood donation service as inclusive and evidence-based as it can be that would maximize donors while ensuring the blood supply is safe.”

Upon Further Review: Vikings kicking themselves after loss in Tampa Bay 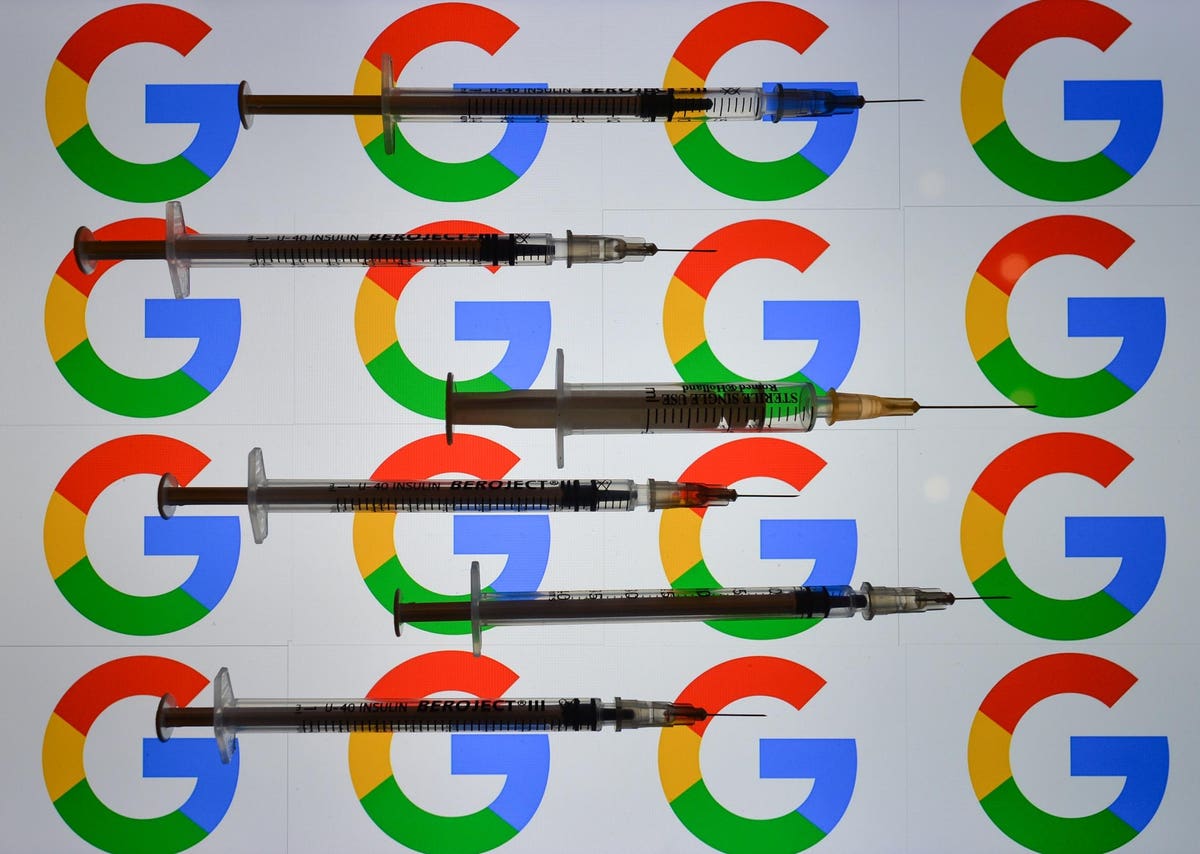 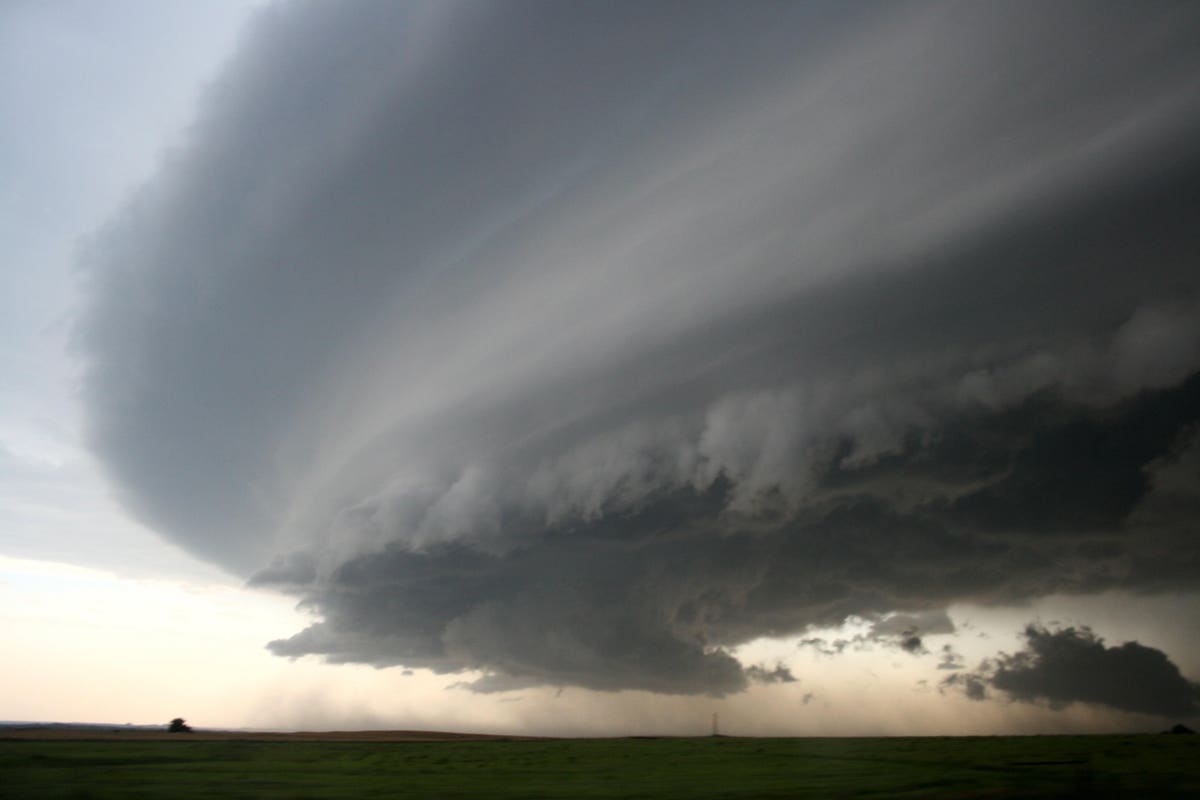 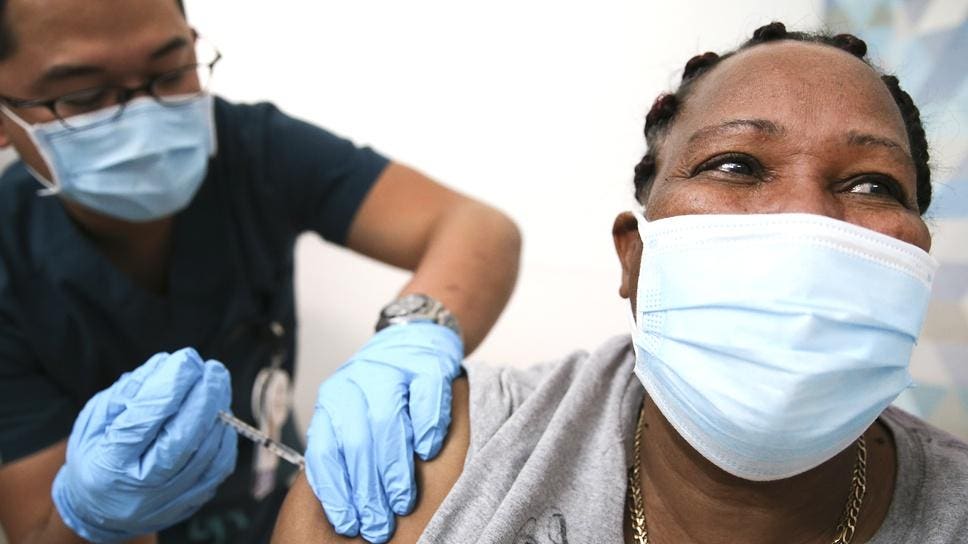 Could Vaccination Cause Me To Test Positive For Covid-19?

6 hours ago
Check Also
Close
Trump might have lost but his legacy lives on with congressional Republicans
November 8, 2020

Derided in the West, spam is so beloved in Asia that one company has invented a meat-free version of it
December 27, 2020

Derided in the West, spam is so beloved in Asia that one company has invented a meat-free version of it

The Memory Professor System
2 weeks ago