The James Webb Space Telescope arrived at its final destination Monday afternoon – after traveling 1 million miles through outer space – where it will collect data and capture images of the earliest stars and galaxies to uncover “the mysteries of the universe,” NASA said.

The telescope performed its final major course correction maneuver Monday afternoon to propel Webb into its new home in orbit around Lagrange Point 2, a gravitational balance point a million miles away from Earth.

The telescope’s new home was chosen because of its location between the gravity forces from the sun and Earth, which creates an equilibrium that allows Webb to maintain orbit with a minimum amount of fuel.

Because it uses infrared technology, Webb must be kept cold to be able to detect heat, which will allow the telescope to give scientists a look at the parts of the universe that are obstructed with dust and gas and have never been seen by humans.

The Webb mission is designed to last at least 5 and a half years, NASA said, but could last as long as a decade.

“Webb, welcome home!” NASA Administrator Bill Nelson said in a statement. “We’re one step closer to uncovering the mysteries of the universe.”

The first images from the Webb telescope are expected this summer, Nelson said. Over the next five months, the telescope’s instruments will be calibrated.

$10 billion. That’s how much the Webb is expected to cost over nearly 25 years.

The Webb telescope is the largest, most complex and most powerful space telescope ever built, according to Northrop Grumman, an aerospace and defense firm that partnered with NASA on the project, along with the European Space Agency and the Canadian Space Agency. The telescope launched on Christmas Day from Kourou, French Guiana, and was stowed inside an Ariane 5 rocket. Over its first few weeks in space, the telescope unfurled into its current position.

Jaw-Dropping ‘Wow!’ Images Planned By NASA As Webb Telescope’s Journey Ends. Here’s What To Expect And When (Forbes) 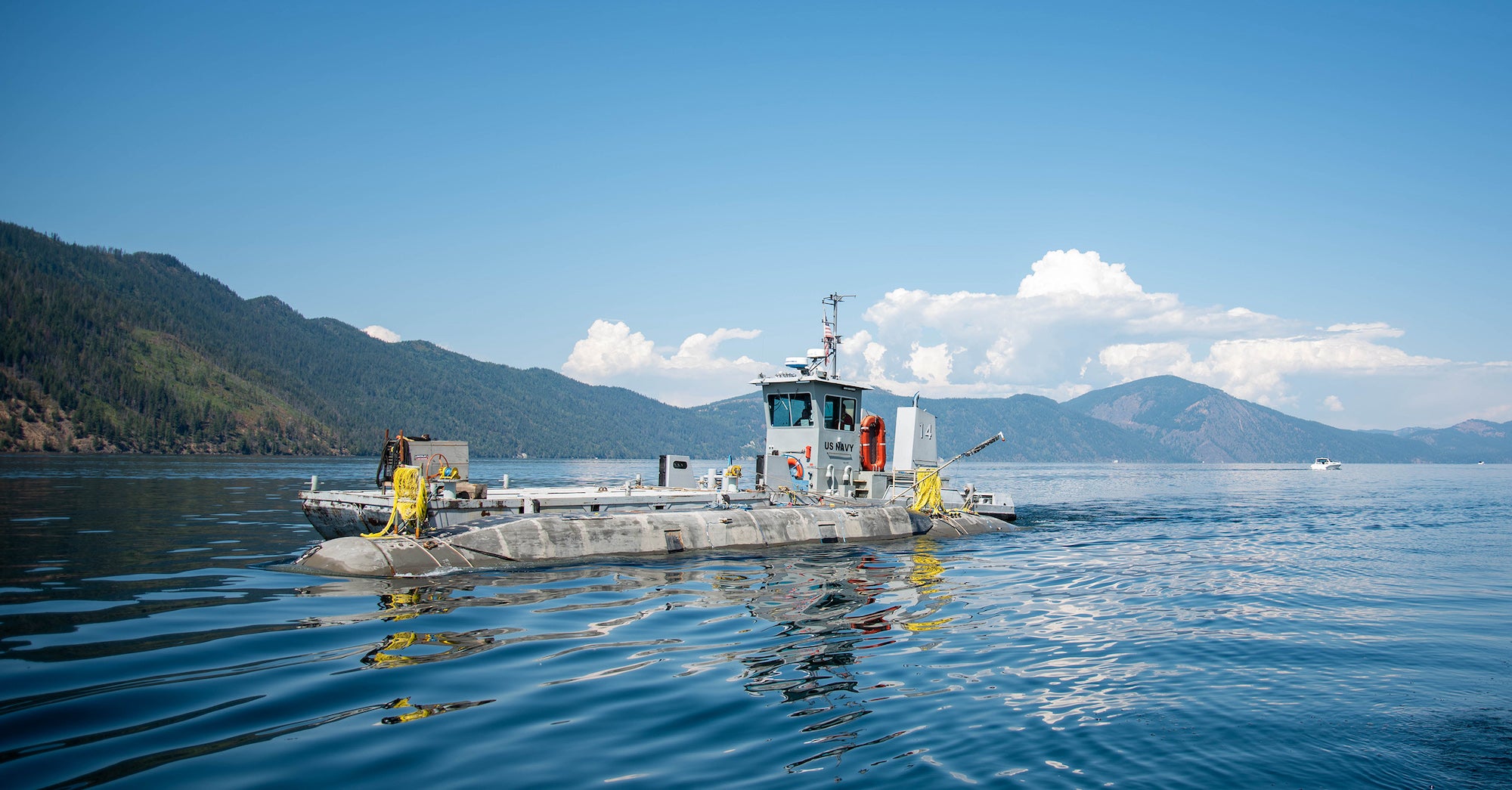 In the depths of this Idaho lake, the US Navy is testing out its submarine tech 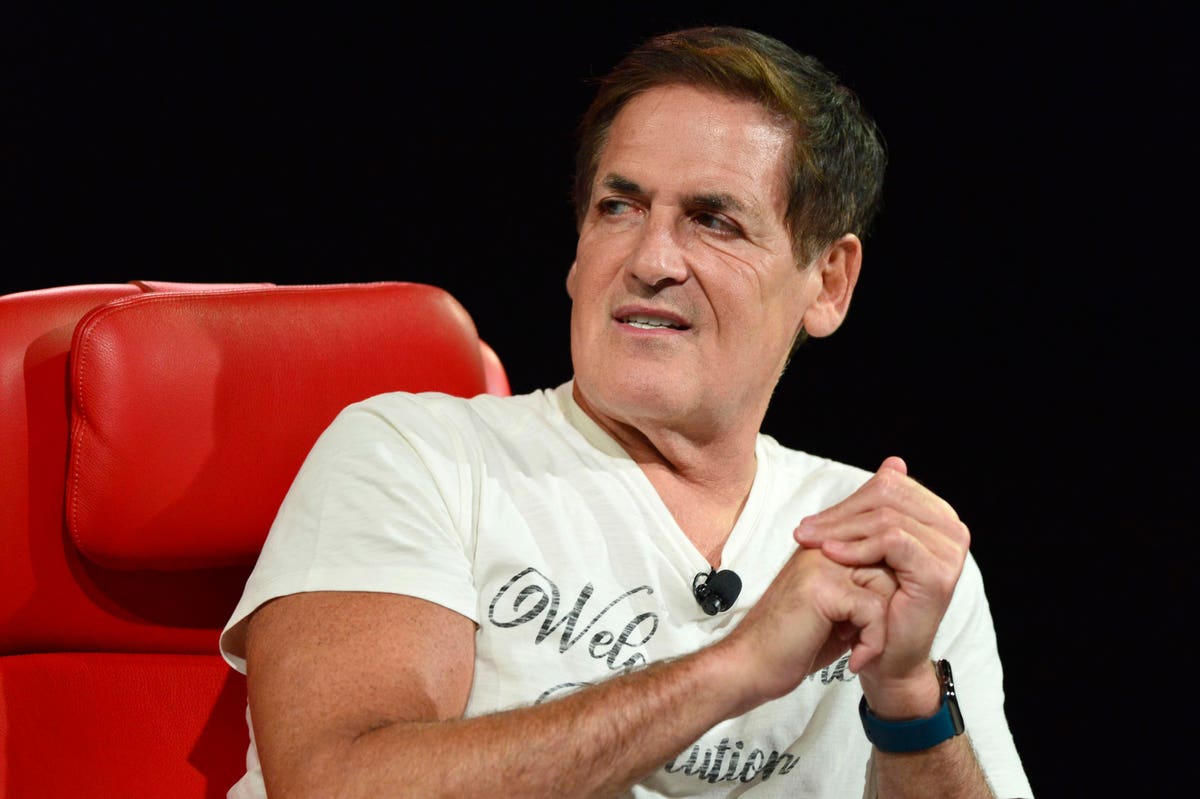 InnovationRx: Mark Cuban’s Focusing On His Drug Company; Plus: Covid Cases On The Rise 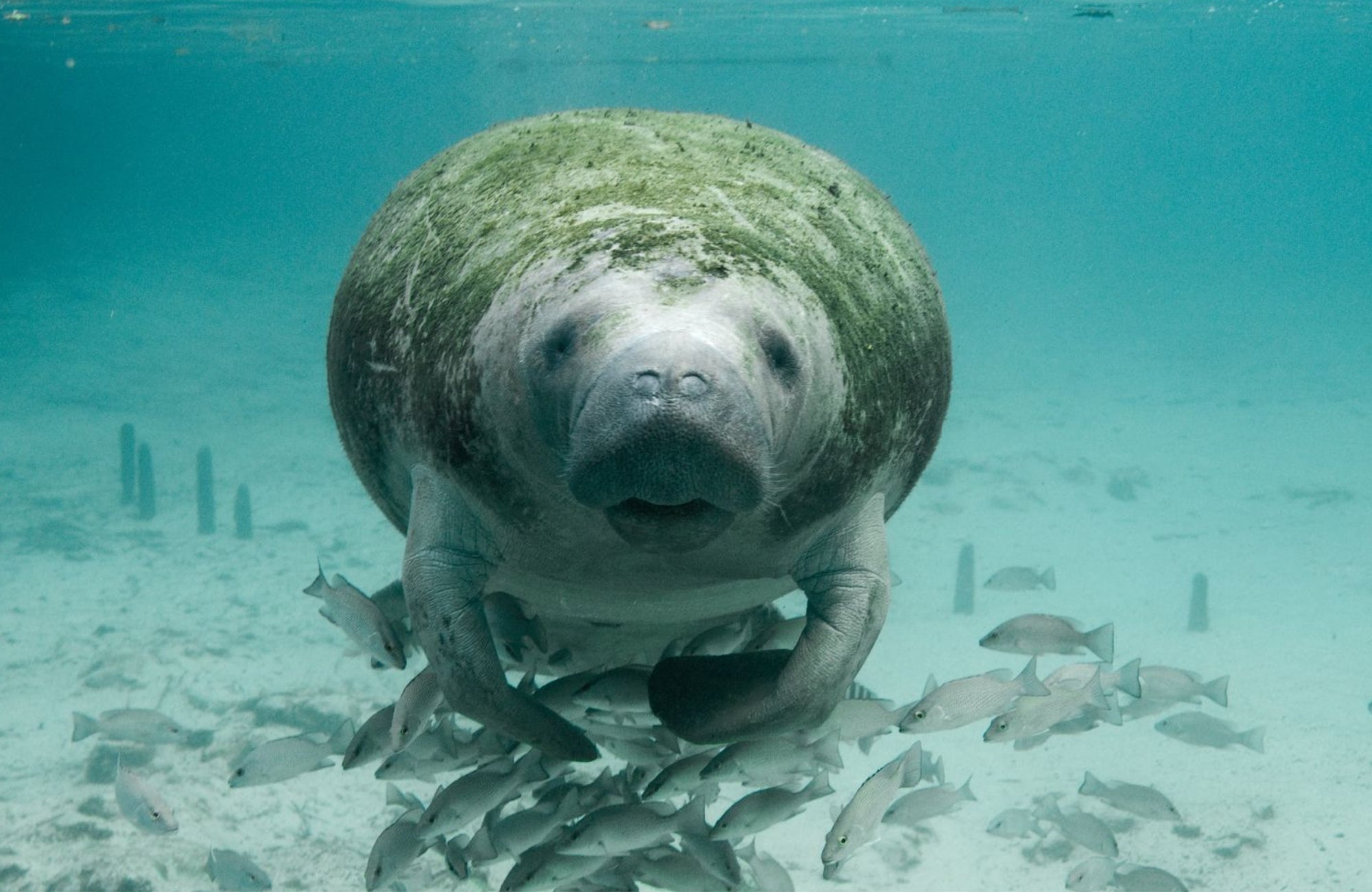