In Georgia, where aggressive grassroots organizing and laws such as automatic registration at the Department of Motor Vehicles, expanded early voting, and no-excuse-needed absentee ballots meant victory for Joe Biden and Kamala Harris and for Democrats Jon Ossoff and Raphael Warnock in the Senate, Republicans are determined to try and roll back the gains by retreating on those reforms. Berman writes:

“I will not let them end this [legislative] session without changing some of these laws,” Alice O’Lenick, the GOP chair of the board of elections in Gwinnett County in suburban Atlanta, which Biden carried by 18 points, said last month. “They don’t have to change all of them, but they’ve got to change the major parts of them so that we at least have a shot at winning.”

In sheer numbers, bills restricting vote-by-mail top the list of suppressive efforts. Nearly half these bills seek to limit who can vote by mail, make it harder to get a mail ballot, and put up barriers making it more difficult to complete and cast mail ballots. Lawmakers in 14 states want to make the vote-by-mail rules more restrictive, and in five—Arizona, Georgia, North Dakota, Pennsylvania, and Oklahoma— they want to do away with no-excuse absentee ballots altogether.

The list of restrictions in several of those states also include eliminating permanent rosters of absentee and early voters, mandating that election officials cannot send an absentee ballot to anyone unless they specifically request it, and requiring that officials not even send an application to anyone who wants to request an absentee ballot.

In Arizona, where some of the most restrictive proposals are being made, one—House Bill 2369—would require all absentee ballots be signed in front of a notary. A few other states require this as well. But where these laws are in effect in Florida, Oklahoma, Mississippi, Missouri, and South Dakota, there are exceptions and alternatives, and notaries are prohibited from charging a fee for witnessing a voter sign their ballot or ballot envelope. The Arizona proposal contains no such prohibition. If passed, it could have a big negative impact on absentee voting.

Since the beginning of the year, 18 states have introduced 40 bills adding or tightening voter ID requirements. Ten of those have no ID requirements now. In violation of decades-old court precedent, a bill in New Hampshire would not allow student IDs to be used for voting purposes.

States, including Arizona again, have introduced bills requiring that people show proof of citizenship to register to vote. And Arizona would also preemptively bar automatic voter registration, something it does not now have.

Bills in several states would make purging voter rolls easier. In New Hampshire, for example, NH SB 31 would give election officials the green light to purge voters from the rolls based on data provided by other states. Brennan points out that federal courts have found this practice violates the National Voter Registration Act.

With few exceptions, there is one purpose behind all these proposals. Said Arizona state Democratic Rep. Athena Salman, who sits on the House Government and Elections Committee, Republicans are “trying to stop eligible voters from voting because they don’t like the decisions voters are making. It’s a power grab.”

While this is going on throughout much of the country, other bills, almost exclusively sponsored by Democrats, would expand voting rights or ease the registration and voting process. And while many of them are being introduced in states where elected Democrats are in the majority, lawmakers have promoted several proposals to make it easier to vote in Mississippi, Missouri, and Texas, places where voter suppression has a long and nasty history. Passage of these bills will, of course, require a steep political climb, but that shouldn’t deter their sponsors.

In 11 states, bills have been proposed that would allow all voters to vote by mail. In all but three of them, these bills would make permanent what was temporarily adopted in 2020 to cope with the coronavirus pandemic. In a dozen states, bills would provide a process by which voters would be given the opportunity to correct technical mistakes on their mail-in ballots. Also in 12 states, local officials would be required to provide drop boxes for mailed ballots. In nine states, bills have been put forward to extend the mailed ballot receipt or postmark deadline.

Other bills would expand early voting, implement same-day registration and voting, and restore voting rights of people with past felony convictions. The Sentencing Project calculates that nationwide in 2020, 5.17 million people have been disenfranchised by states that don’t restore voting rights to those who have completed their sentences or make such restoration extremely difficult and arbitrary. The project states:

Although data on ethnicity in correctional populations are still unevenly reported, we can conservatively estimate that over 560,000 Latinx Americans or over 2 percent of the voting eligible population are disenfranchised.

Democrats, even when they are tiny minorities in a state legislature, should write bills that counter each of those laws that will suppress votes if approved. Many—perhaps most—of those expansive bills won’t stand a chance. But they will, at the very least, demonstrate what should be the goal of every secretary of state, of every elected official, and of every American. That is, affirming the most fundamental feature of democracy, which means making it easy for every citizen, whatever their color or political affiliation, to exercise their right to cast a ballot. This should in no way be a partisan issue. Curtailing votes, as many of these bills would do, stinks of Jim Crow. All that’s missing is enforcement through night raids by the Ku Klux Klan. 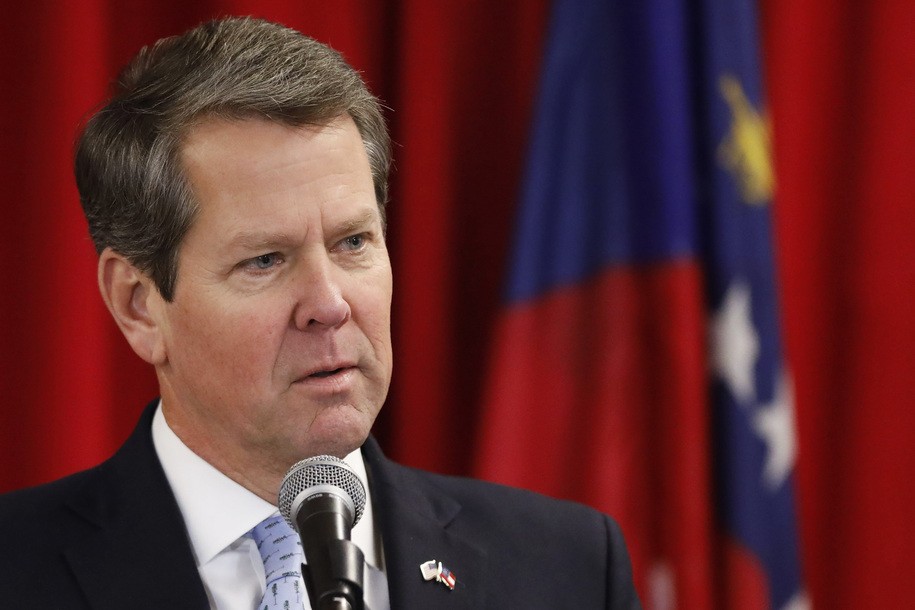 Morning Digest: These are the top 10 state supreme court battles of the coming cycle 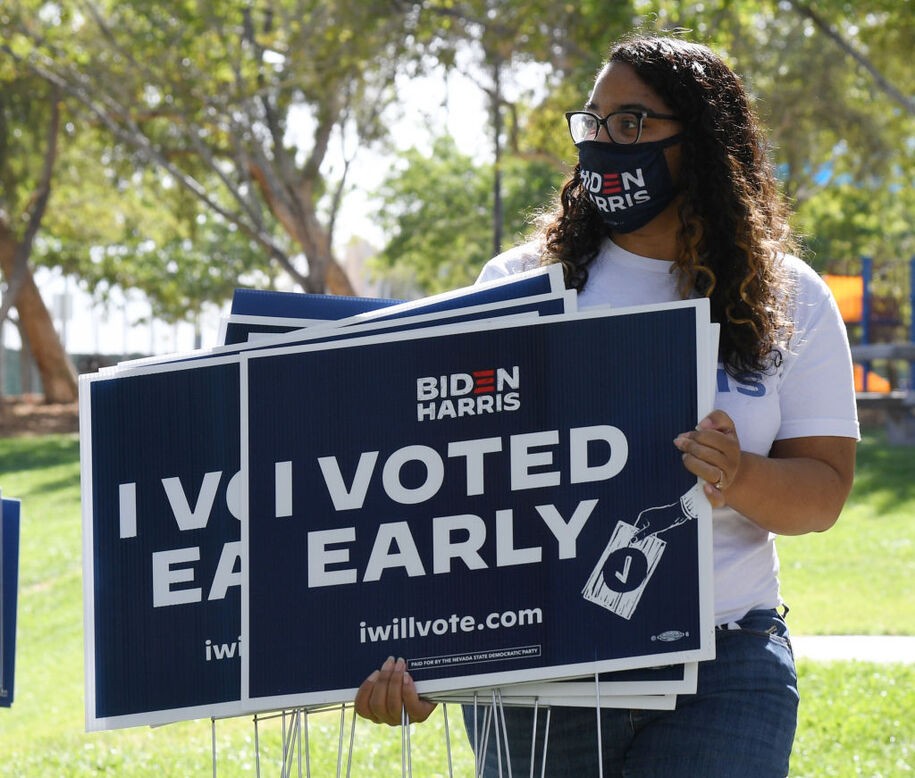 Abbreviated pundit roundup: The Republican attacks on the right to vote 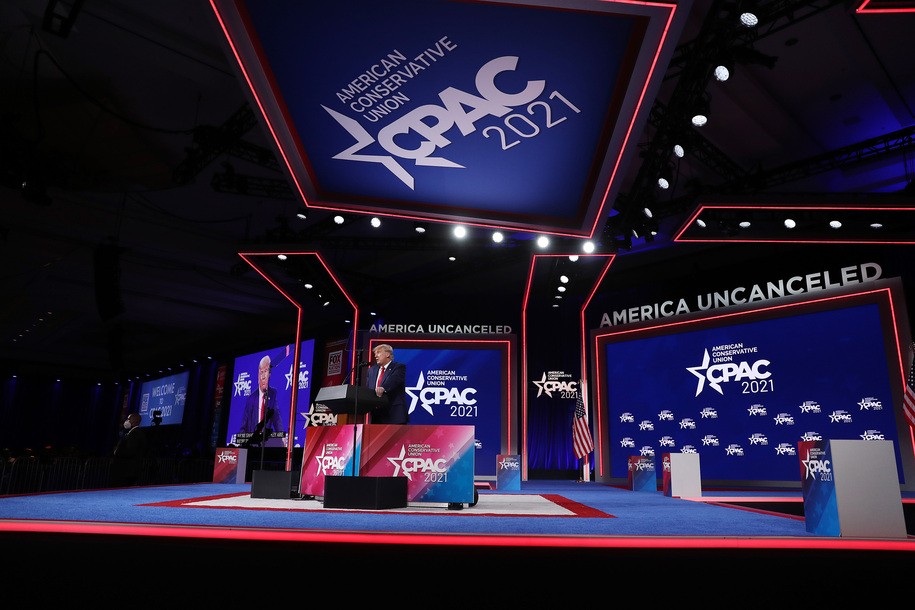 Pablo Escobar’s original four hippos in Colombia, could number 1,400 by 2034

B.C. Mountie arrested after being found in vehicle with known gang members
January 31, 2021

B.C. Mountie arrested after being found in vehicle with known gang members