The extent to which the war in Ukraine has changed over the last week is almost as shocking as the invasion itself. Even when it became clear that Russian forces were unable to press through Ukrainian defenders to capture Kyiv and other major cities in the north, it seemed likely Russia would still position itself outside those cities, close enough that artillery and MLRS could strike at city centers. In fact, it was just over a week ago that Russian forces destroyed the bridges leading into Chernihiv as their troops seemed close to encircling the city. There was widespread fears that Chernihiv was about to become “the Mariupol of the north”—surrounded, cut off from food and supplies, bombarded from every side.

But as Ukrainian forces continued to wrest territory back from Russian occupiers one village, town, and highway at a time, the strangest thing happened. If Russia didn’t manage to hang onto the suburbs around these cities, they were expected to keep a sizable force in the north; even if they were switching the focus of their invasion to the east and south. That’s because keeping Russian forces in the north, if only along the Belarus border, would force Ukraine to also keep a significant defensive force in place.

Only Russia didn’t do that. With the exception of a few small units that seemed to wander off and become the subject of that most euphemistic of military euphemisms, the “mopping up operation,” Russia simply ran for the border, Ukrainian shells chasing them all the way. What’s more, they didn’t stop when they reached Belarus. The airfields south of Gomel are no longer filled with Russian helicopters. the highways no longer lined with Russian forces. Those that can still move, have moved. They’re outta there.

Conditions on the ground on March 29 reflected Ukrainian gains west of Kyiv, and around Mykolaiv in the south, but Russia’s area of control was still near to the maximum extent it reached soon after the invasion began.

A week later, and those forces in the north are extinct, clearing the way for the discovery of the horrors those Russian troops engaged in at Bucha, and at other locations all across the map. But if the map looks like all Russia-on-the-run, Ukraine-on-the-advance, there’s one location where that’s not true.

Even just looking at the east, it can be hard to see the difference. The general borders haven’t changed very much. A core of Ukrainian resistance remains in the incredibly battered Mariupol. Forces on both sides are still dug in along entrenchments and fortifications that have existed through much of the occupation of the Donbas since 2014. It’s really that one little area in the middle of the map, just above that helpful arrow.

That’s the area of where the small city of Izyum (pop. 45,000) fell to Russian forces in the last week after stubbornly holding out for much of the invasion. Some reports indicate that Russia’s capture of the city happened with the assistance of one or more traitors who helped locate crossing points along the river that split the city in half. In any case, Russia now hold Izyum, and rather than immediately plunging to the south, it has spent the last few days apparently cautiously expanding its highway corridor.

Russian troops have captured a number of small villages in the area—likely with no Ukrainian forces present to oppose them—and seem to be securing both the main M03 highway that runs north-south through the area, and smaller highways to the northeast that could potentially maintain supply lines to Izyum if Ukraine manages to push south out of Kharkiv and take the critical crossroads at Volokhiv Yar, 20 miles to the north of Izyum.

There seems to be little doubt that this small area is about to become a focal point of the Battle for the Donbas. The city of Slovyansk to the south is considerably larger than Izyum (pop. 106,000), and there are reportedly significant Ukrainian forces already in place there and at the neighboring city of Kramatorsk (pop. 150,000).

Should Russia be successful in pushing down from Izyum and up from Donetsk, they could isolate a large number of Ukrainian forces still holding down those trenches at the edge of what was occupied Donbas. That would put Putin very close to the goal of capturing the entire Donetsk and Luhansk oblasts. Capture of those areas would also free up a large number of Russian forces that are currently holding down the other side of that big World War I-style trench complex, allowing them to be used elsewhere—like making another play for Odessa.

If things go as expected over the next few days, expect to the names Kharkiv,  Volokhiv Yar, Izyum, Slovyansk, and Kramatorsk to become as familiar as places like Bucha, Irpin, and Kherson have been in the war so far. This area might stagnate—others certainly have—and the primary action could turn elsewhere. But there are so many reasons why this location is critical, and there is so much access to the area along so many routes, that it seems almost as if a bullseye has been painted on this small area. Stay tuned.

Ukraine President Volodymyr Zelenskyy is to address the UN Security Council within the next hour.

On Monday, Zelenskyy visited the devastated town of Bucha, the site of Russian atrocities in the current war.

“This is only one town,” said Zelenskyy. “One of many Ukrainian communities which the Russian forces managed to capture. Now, there is information that in Borodyanka and some other liberated Ukrainian towns, the number of casualties of the occupiers may be even much higher.”

As The New York Times reported on Monday, satellite imagery confirm that many of the bodies in Bucha were left lying on the street for weeks, destroying any doubt about the nature of Russian actions there.

The accounts of survivors, the intolerable images, and the growing evidence of unbelievable cruelty and depravity has touched a global nerve.

Unlike other horrors of the Ukraine war, like the bombing of a maternity hospital, the flattening of a theater where people were sheltering, or the shelling of apartment houses, the killings in Bucha could not be cast as unintentional damage or easily denied by the Russians as propaganda.

White Sox replace Lance Lynn in the dead of night 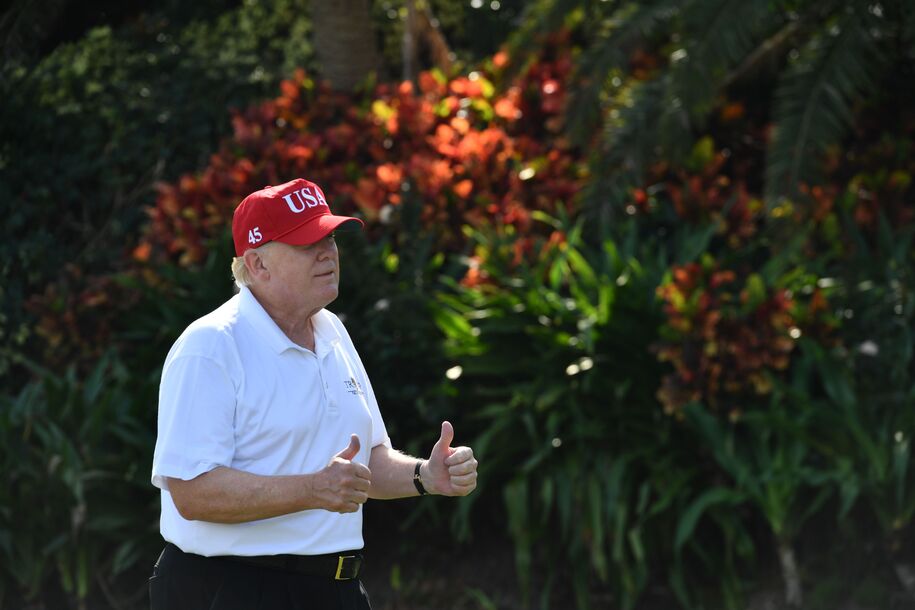 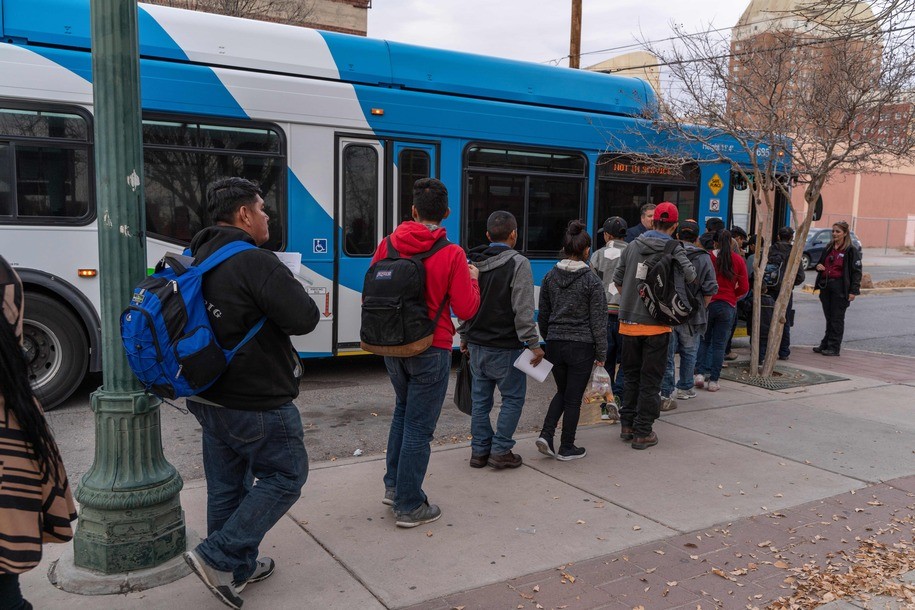 Five Americans among injured in Jerusalem shooting attack
55 mins ago