On the opening day of Russia’s invasion of Ukraine, things obviously did not go to plan. U.S. intelligence might have been spot on with what was going to happen next, and some voices in Russia were certainly speaking up, but they were not getting heard.

Instead, Russia was getting this message: “… a powerful opinion has taken root that it won’t even be necessary to put troops on Ukraine’s territory since the armed forces of that country are in a pathetic state. Some pundits note that Russia’s powerful first strike will destroy practically all surveillance and communications systems, artillery and tank formations. Moreover, a number of experts have concluded that even one crushing Russian strike will to be sufficient to finish such a war. Like a cherry on top different analysts point to the fact that no one in Ukraine will defend the ‘Kiev regime.’”

Those first convoys who lined up on the Belarus border really did expect to sweep into Kyiv without bothering to slow down. Ukrainians have even discovered that Russian soldiers brought their dress uniforms, apparently in anticipation of the parade they’d hold as they drove into Independence Square.

When Russia took Crimea in 2014, they did so at a time when Ukraine was in such genuine disarray that everything was over in days. Special forces captured the offices of the Supreme Council of Crimea on the morning of the first day. That afternoon, Russian forces were running checkpoints in and out of Crimea as their troops fanned out to secure city after city without a fight. Russia—including Vladimir Putin—clearly expected more of the same this time around.

But after those first convoys were smashed along the roadsides, and Russian paratroopers were killed at Hostomel airport, and efforts to capture cities from Kharkiv to Mariupol were repulsed with heavy losses, Russia did have a backup plan. It would simply switch to what it did best: Brutally crushing civilian areas. Attacks on schools, homes, hospitals are anything but accidental. That is the plan. Putin may not get to go on a Hitler-in-Paris review of Kyiv, but he’s just fine being king of the bloody ash heap. After all, he’s done it before.

Beating resistance down by specifically killing children, pregnant women, and the most vulnerable is the strategy. The cruelty is the point. Take this example of how that strategy has worked in the past from The New Yorker.

“Just to give an example of the type of brutality that the Russians brought to Syria, the United Nations shared a list of hospitals and clinics in Idlib Province with the Syrian government and the Russians basically in the hopes of getting the Russians to avoid accidentally hitting these places. And, instead, the Russians used this list to target these hospitals.”

This is a war on the whole concept of civilization, one that we’ve turned a blind eye to for far too long. Woe to everyone should Ukraine fall.


The Russian Ministry of Defense apparently forgot that it spent most of the day inventing a conspiracy theory to explain why they had bombed a maternity hospital in Mariupol, and switched to simply denying that they had ever bombed anywhere at all.

Russia owes Western banks $120 billion. They won't get it back 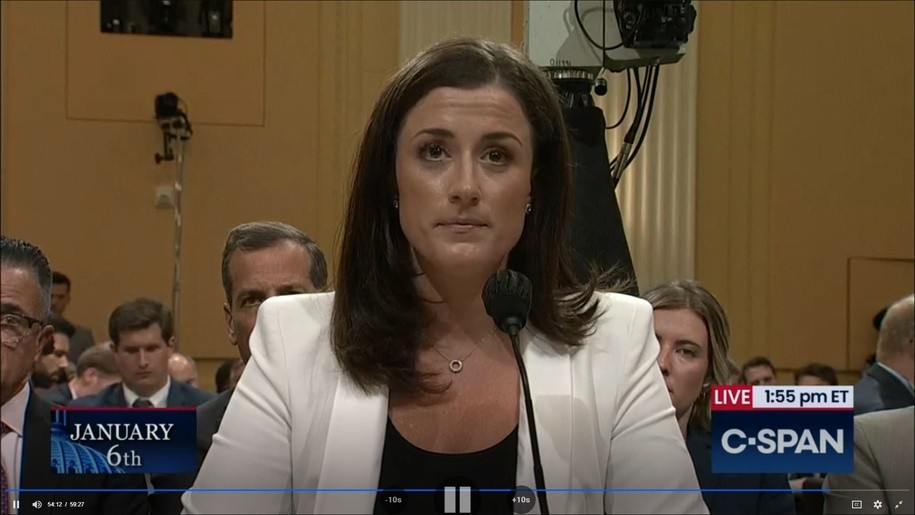 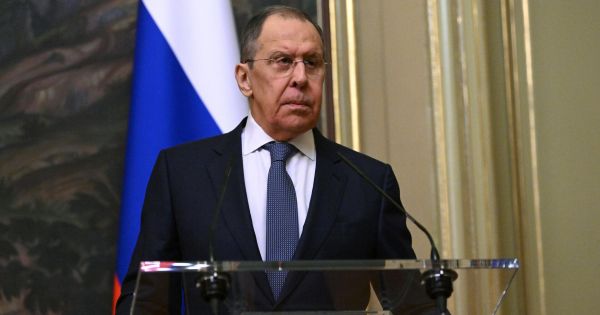 The 25 Best Side Hustles: Our Top Picks to Help You Make More Money
11 mins ago

Abbreviated Pundit Roundup: The REDRUM hearing was lit
40 mins ago

Opinion: The last time Moscow used food as a weapon in Ukraine 4 million died
57 mins ago