If you’re curious about numbers, in 2020 alone, more than 36,000 traffic deaths were reported here in the U.S. In 2021, that number got even higher. This breaks down to about 3,000 people per month, though as we know, infrastructure does not exist in a bubble—structural racism and access impact who has the most unsafe conditions and protections, for example, as well as the socioeconomics of who can afford a car versus who has to walk to work along unsafe roads without sidewalks.

We would never tolerate 3,000 deaths per month on America’s airlines or subways, but on our roads we act like it’s normal.

It’s time for a new mentality for roadway safety.

“This is a national crisis,” Buttigieg said in his remarks on the proposal. “It is disproportionately impacting some Americans more than others: people of color, Native Americans, low-income communities, people in rural areas — more likely to die on our roads. And yet, the other thing that we see is that this crisis truly affects everyone.”

So, what can be done? Buttigieg said the Transportation Department will provide $5 billion in grants to states across the nation to help power speed limits, create dedicated lanes for both bikes and buses, develop better crosswalks, curb drunk driving, put in more lighting, and develop overall better roads when it comes to safety. To expand on crosswalks, for example, adjusting traffic lights could give pedestrians more time to cross the street. Reconfiguring curb extensions would help pedestrians be safer, and can also help sidewalks be more accessible to folks in wheelchairs.

The proposal also stresses the importance of having more access to medical services post-crash. For example, if you’re in a car crash in a rural area and need lifesaving treatment, you may be further from quality care both in the short and long term. If we want to lower fatalities, we have to remember that this includes both people who die on the scene and people who are treated afterward. (This is also a good time to plug the importance of Medicare for All, but I digress.)

Buttigieg argued that making it safer for folks to take the bus or ride bikes can lead to fewer cars on the road, making it overall safer to drive. He also wants to see cities and towns use more speed cameras as a means of accountability without increasing the number of police doing traffic stops. (We all know that traffic stops are an all too common way for police to enact violence and bias against people of color, for example.)

Urge Congress to support strong policies that protect our communities’ air, water, and climate so we can build a safe, prosperous, zero-emissions future. 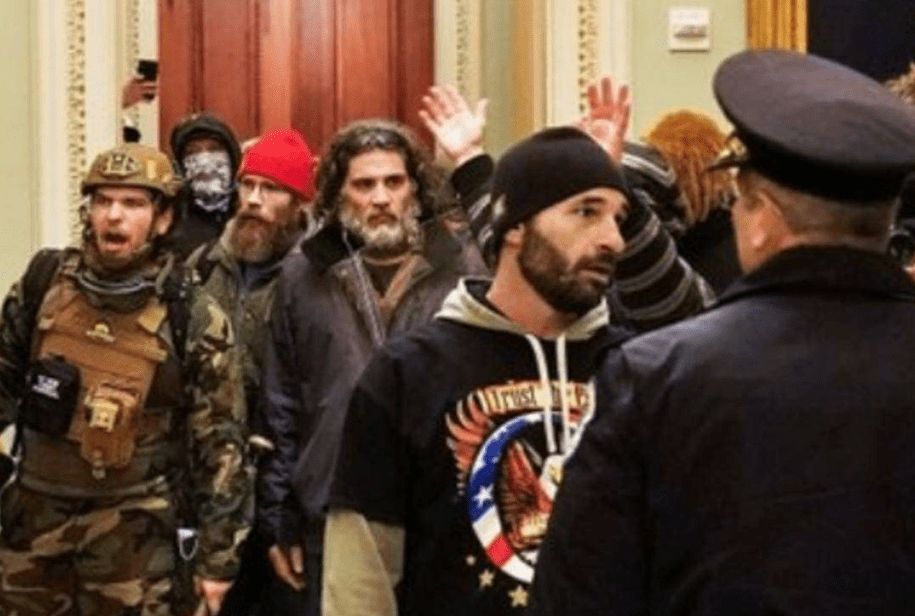 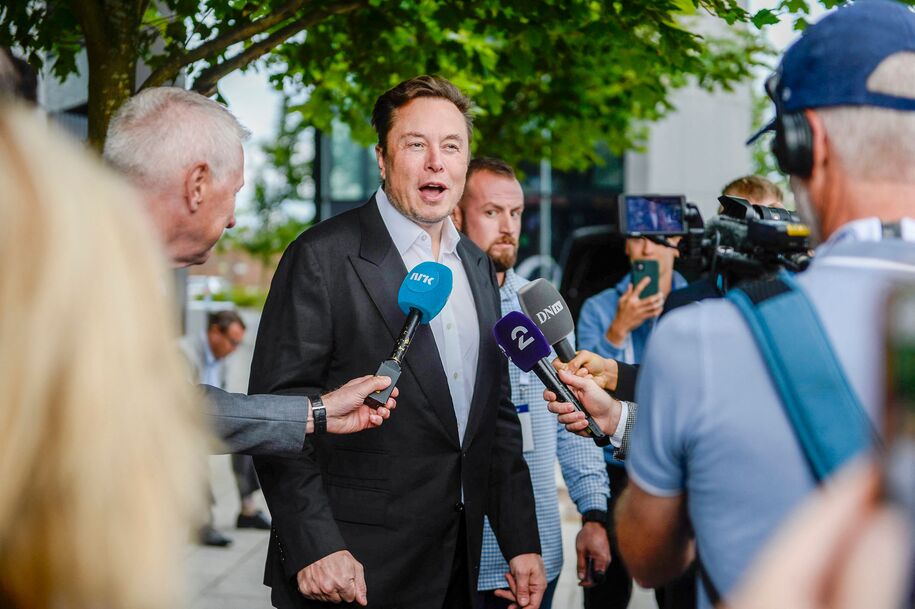 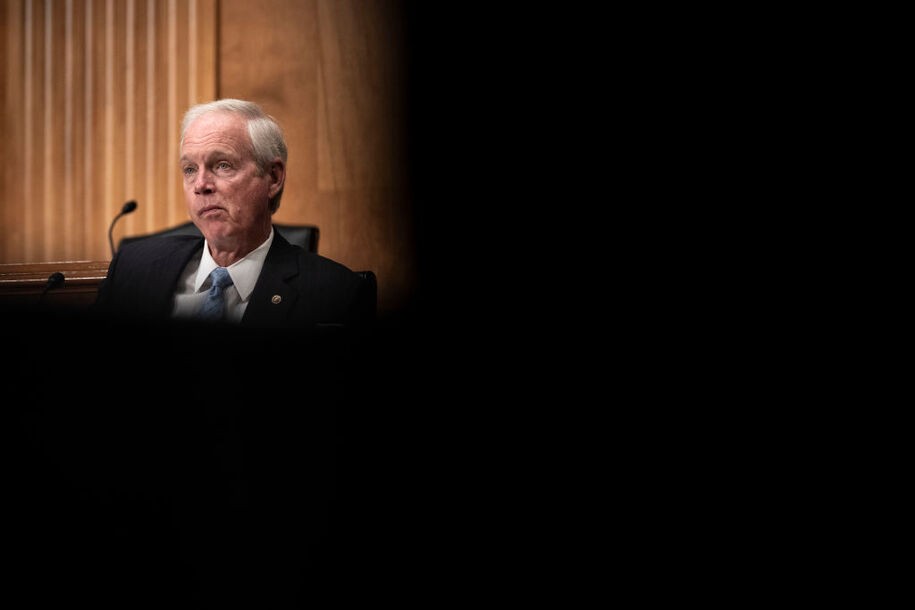 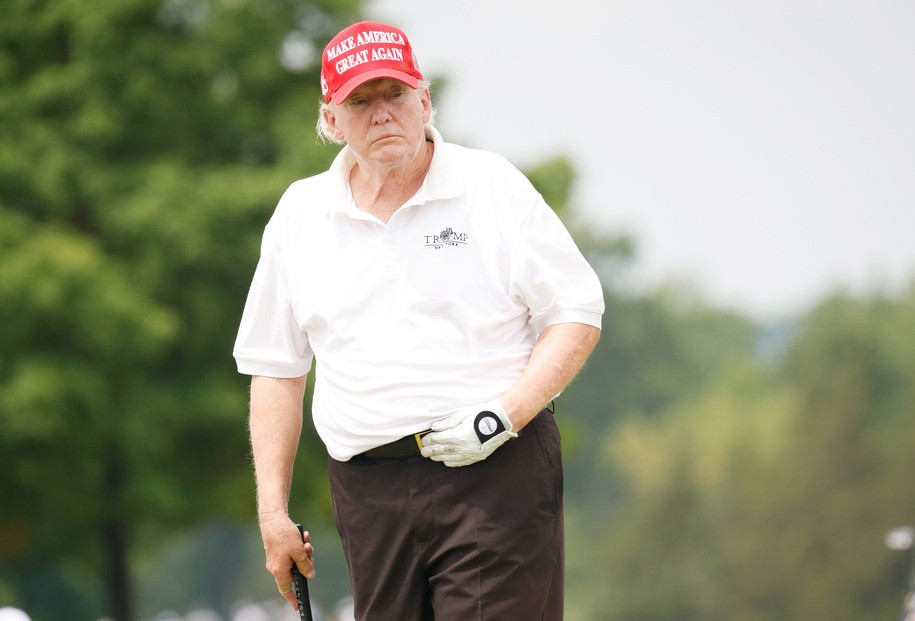 Bill Belichick, Patriots in the middle of new reality without Tom Brady
21 mins ago