With Trump wading into the Georgia Senate and gubernatorial election, it remains to be seen how the GOP will move forward together as a party and prevent further Trump-related fracturing. “The pro-Trump wing is all fighting each other,” Moulitsas noted.

There’s no way [Trump] is going to be this involved in [the Georgia elections] and not have those two GOP factions become mortal enemies of each other, and whoever wins that primary, then the losing side of that primary—they are going to be ticked off, and a bunch of them will likely decide to stay home or write in someone … that is not going to be good for their election prospects. This is also then going to bleed into, of course, the effort for them to unseat Raphael Warnock, who is the Democratic Senator now, who is up for reelection, trying to win a full term, and was the first Black senator to become senator from the state. That’s a huge historic election for Democratic Georgians down there.

Kerry also observed that the risk is high: this kind of GOP divisiveness will determine the outcome of a race that for Senate Republicans is, simply put, one of their very best pickup chances in terms of flipping a seat so that they can regain majority control of the U.S. Senate. Party infighting could create disaffected or disengaged voters, which could be a huge blow to the GOP’s aspirations to win big in Georgia. “So this is, I think, just overwhelmingly good news for the Democrats. There’s bad news for the Democrats, too,” Eleveld added. “But the good news for the Democrats is, the Republicans might just manage to implode and really help them out in the general election.”

Recalling the rise of the Tea Party movement in the U.S., Moulitsas noted that something similar happened during that period of time, when the Tea Party put up a slate of their candidates and Democrats were able to take advantage of the GOP’s resulting infighting. Now, “there’s a real divide in the Republican Party right now that is based on ideology, right? You’re either pro-Trump and anti-democracy, or you’re anti-Trump, pro-democracy. That’s a huge divide. And it didn’t need to exist—this is 100% artificially created by Donald Trump to justify his fragile ego at having lost to Joe Biden,” he said, adding that the Democratic Party isn’t dealing with the same kind of ideological battle right now.

“When I think about how much of the 2022 election and the Republican Party Trump has his hands now in and is, like, tinkering around and causing problems for them, it is just sort of unbelievable,” Eleveld opined.

At this point, Glaze joined Moulitsas and Eleveld to discuss the work NGP is doing and why it has seen such great success in its organizing work, which relies on staying connected to the roots of the community. “We have multiple conversations with people—our goal is to maintain that connection, because the only way people want to stay engaged in this stuff given how dark and crazy it can be is that they know that you’re someone who’s going to be there the whole time,” Glaze said. “That whenever they have a question, they can reach back out to you.”

Glaze explained that while Democratic policy victories are important, it is also crucial to let voters know how and when these wins translate into direct benefits for the communities they live in:

When we talk about infrastructure money coming down, what is that getting in your community? So, for instance, in Columbus, Georgia, they’re using infrastructure money and American Rescue Plan money to build affordable housing. So that’s something that they accomplished with their vote, and we have to show the power of their votes in that way.

Moulitsas agreed that making these links is a great way to bolster the credibility of Democrats at the statewide and national levels, pointing out that people often don’t make the connection between Democrats’ policies and improvements in their own lives and communities. Moreover, he said, Republicans often falsely claim credit for these victories.

While people do often notice these benefits, we still need to be mindful of putting the message out there, Glaze added:

[A big rule of] communications in politics: if you are not pushing your message, it does not exist out there, and people will—maybe slowly—they will default to the only voices in the room. So I think our senators here have done a really good job when they passed those bills. They put out ‘this is what this means, this is the money going to each and every major city and county.’ They’re going around the state, they’re highlighting their wins. And I think it’s on organizations like New Georgia Project, and it’s on candidates down the ballot to connect the platforms of those positions they’re running for to how to make those victories more real and tangible [for the people and communities they represent].

Eleveld asked about the mood on the ground in Georgia given recent setbacks to voting rights, contextualizing it with the potential of a first Black woman Supreme Court nominee. Glaze replied with optimism in the people of Georgia, recalling that the battle for voting rights has been a generational battle—particularly for Black voters in the Deep South, who are not new to setbacks in this process:

This is not the first time this has happened. The vote on MLK Day was the first voting rights vote of 2022. There’s nothing written in stone that says it has to be the last. It was the fourth of Pres. Biden’s tenure. So we know that we’re pushing forward, we think that getting the actual yeses and nos on the record, so we can 100% say, ‘Those are the issues, and if they’re not coming to the table on something, then let’s not waste our time on this right now.’ I think that that is a clear victory for us, and for our voters to be able to say, ‘No, we’re going to make sure everyone has to come to the record on this.’

Glaze urged that action at the federal level is desperately needed and remains the key to ensuring voting rights across the country, as it can help reinforce the belief that the vote is the mechanism by which we should be engaging and deciding what kind of society we want. “It’s just a really tough situation when you are a constituency and a coalition of people that don’t have control at the state level, don’t have the numbers at the state level to pass legislation on the state level,” he said, ultimately sounding a note of optimism as NGP and Democrats in Georgia gear up for another tough election cycle. “I would say from our conversations with people on the ground, from what our organizers have been telling me, and from me getting out there, I think that people are coming around to, ‘Okay, time for another big fight,’ you know. I think everyone is ready for it, I think we’re going to get there … we know how to do it, and we can do it again.”

You can also listen along on the following platforms: 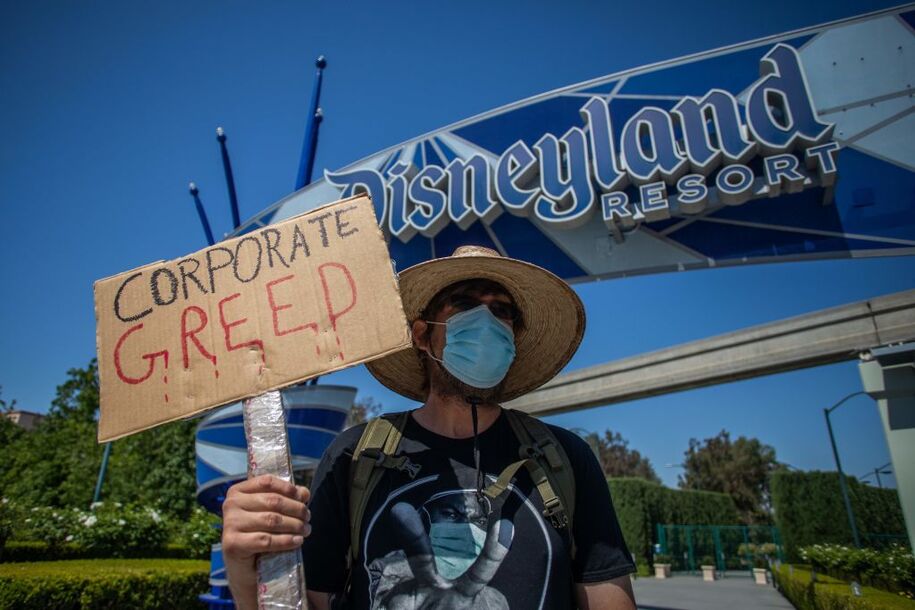 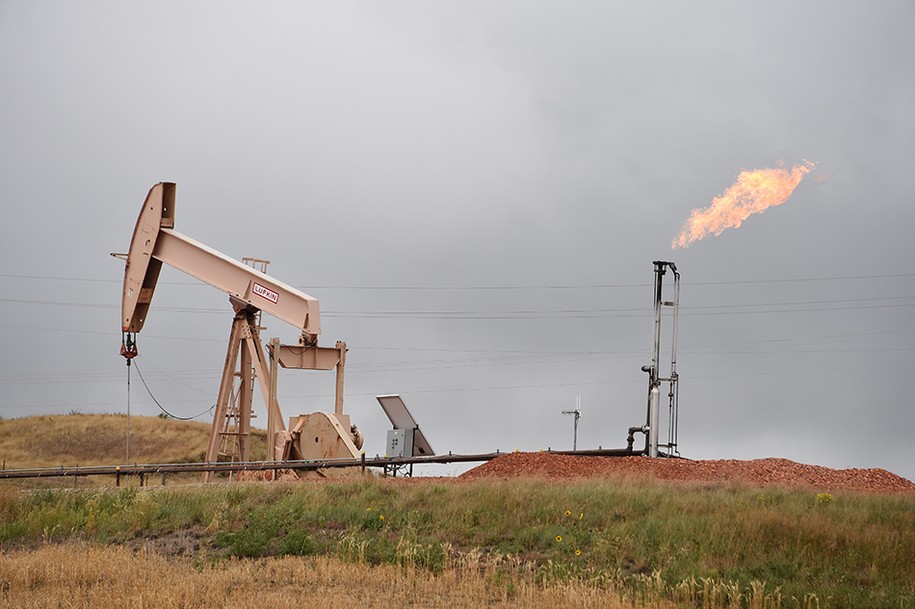 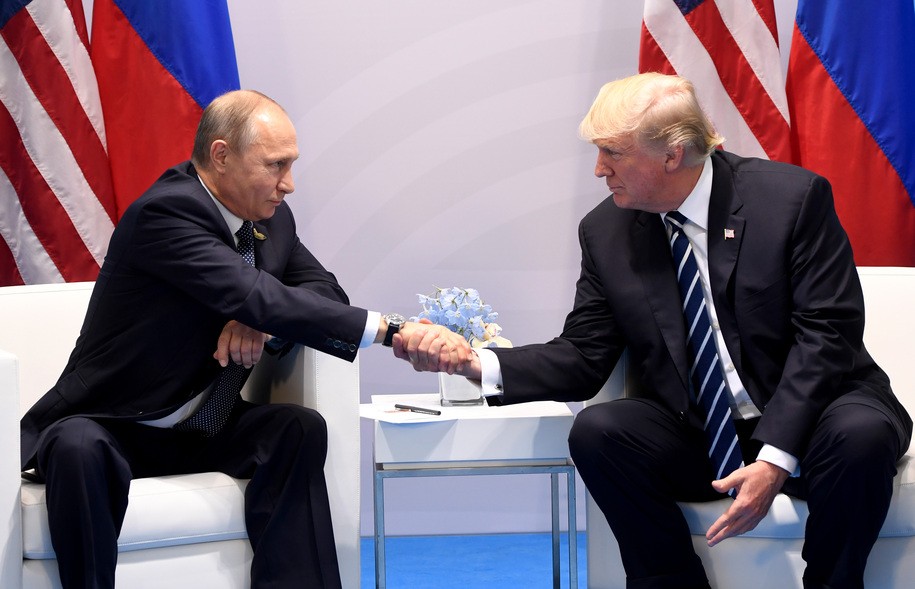 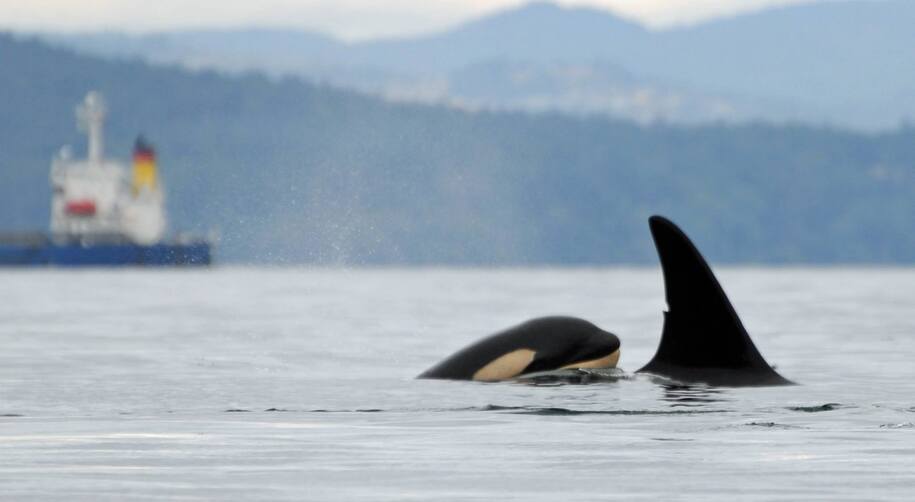