The op-ed traces the shift from the 1970s, when student loans were rare and Pell Grants covered most of the cost of attending public universities, to the 1980s when Pell Grants were cut, to the 1990s, when President Bill Clinton sold student loans as an investment that made sense. Student loans, Clinton said, would make college more available to working-class people, and would pay off in the form of higher wages and greater economic stability. Increased government lending for higher education “wasn’t altruism,” though, the scholars note. “A new accounting trick counted federal student loans as profitable assets instead of expenditures, which gave the administration a shortcut in balancing the budget.”

The results were staggering: “Today, 63 percent of Americans over 25 have attended at least some college, and most of them have borrowed to pay for it. From the time of Mr. Clinton’s expansion of federal student loan programs in 1993, total borrowing quintupled to a peak of almost $120 billion in 2010.”

Eaton, Villalobos, and Wherry note that states reduced per-student higher education funding in the knowledge that students could still go to college thanks to loans. Student loans also enabled the rise of predatory for-profit colleges. The promise of programs like public service loan forgiveness and income-driven repayment was, at least for many years, a false one.

Policy created the student loan crisis, one step at a time—policy that came from the top and ricocheted down to define the lives of the people it was supposedly there to help: “For the last three decades, our government’s lending practices devoured borrowers’ incomes, prevented homeownership, and contributed to despairing anxiety. Lenders have denied borrowers access to loan relief programs and for-profit colleges have hounded prospective student borrowers, even when they knew graduates would get little return on their investments.” More than one-third owe more than they originally borrowed, a proportion that is higher among Black borrowers.

At this point, cancelling $10,000 of student loan debt per borrower would get just one in three fully clear. It would take $30,000 in forgiveness to eliminate debt for half of borrowers. If Biden cancelled $50,000 per borrower, though, it “would completely bail out 36 million from student debt, according to our analysis, including 67 percent of those who still owe more than they originally borrowed.”

The government created this crisis, and made young people who could not afford college without loans the victims, making promise after promise that didn’t materialize and turning individual debt into a substitute for government investment in education. President Biden can take a major step toward fixing that. He must.

Two-thirds of young Democrats think Biden broke promises. He can still change that, and he might 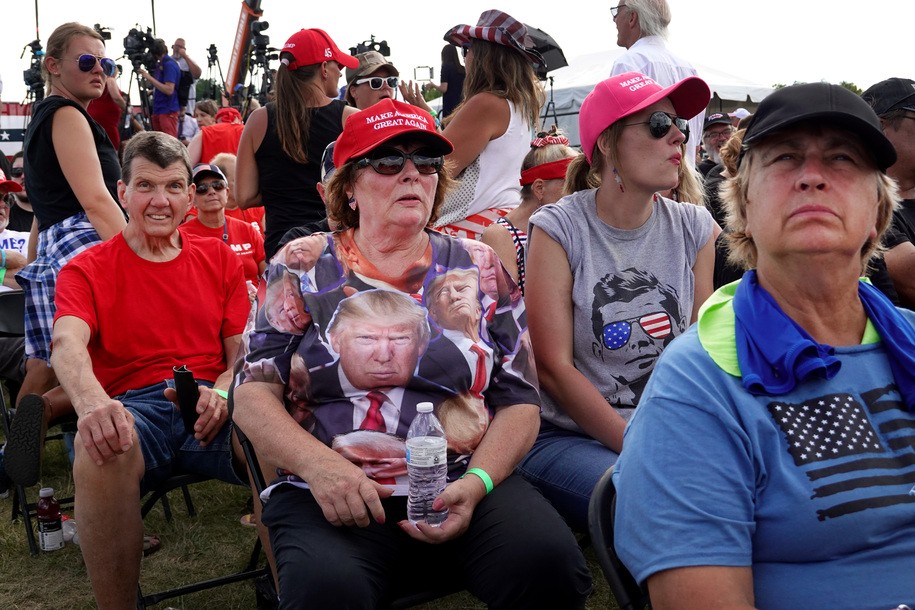 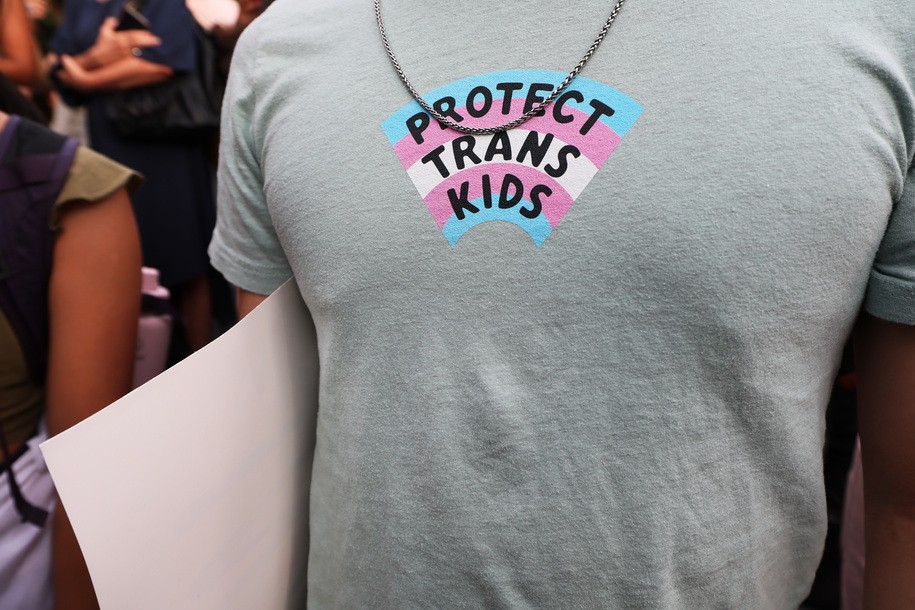 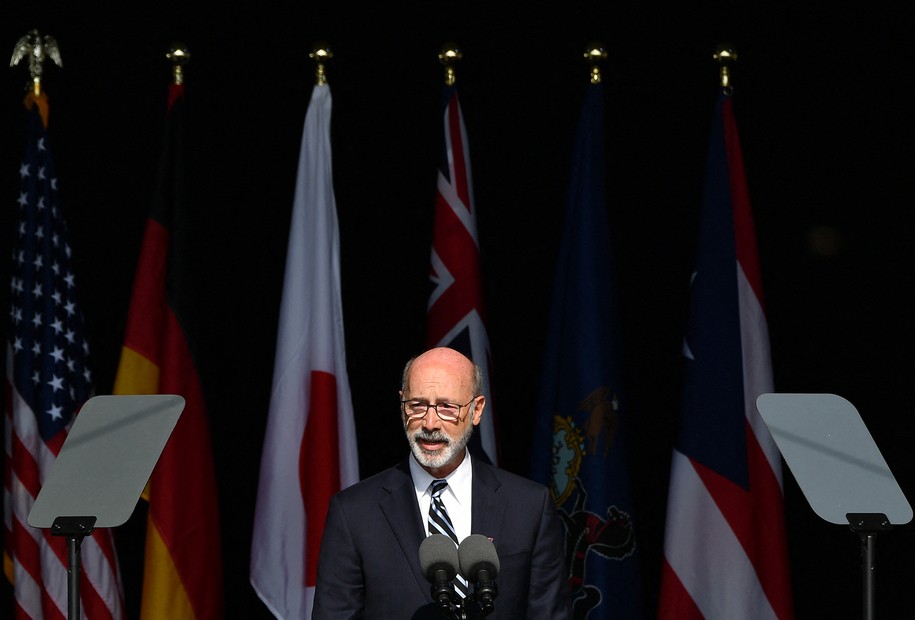