But what is perhaps most striking is where the GOP is bleeding support from—their own ranks. “Since November, the GOP’s image has suffered the most among Republican Party identifiers, from 90% favorable to 78%. Independents’ and Democrats’ opinions are essentially unchanged,” writes Gallup. That image problem isn’t merely theoretical; it has already resulted in tens of thousands of GOP defections across the country since November as conservative voters officially switch their party affiliations to something other than Republican.

On the flip side, Democrats’ gain in favorability has come mostly from independents, whose positive views of party have increased by 7 points since November, 41% to 48%.

The GOP has “often” sunk into sub-40 territory, according to Gallup. When Donald Trump forced a lengthy government shutdown over his border wall in January 2019, for instance, GOP favorability fell to 38%. But news of the party’s plummeting favorabilities comes right as GOP lawmakers rally around Trump—the main driver of their recent disfavored status—to prevent his conviction on impeachment charges.

Historically, the party that initiates impeachment proceedings takes a political hit. But Trump and his flagrant efforts to subvert the will of the people have proven to be historically unpopular, and Democrats are actually gaining in popularity due to their efforts to hold Trump accountable and safeguard American democracy.

Republicans, on the other hand, are sticking with Trump no matter the consequences because they simply can’t imagine a world in which they have to appeal to anything beyond white identity to win elections.

Adrian Peterson wants to join the Buccaneers because of Tom Brady 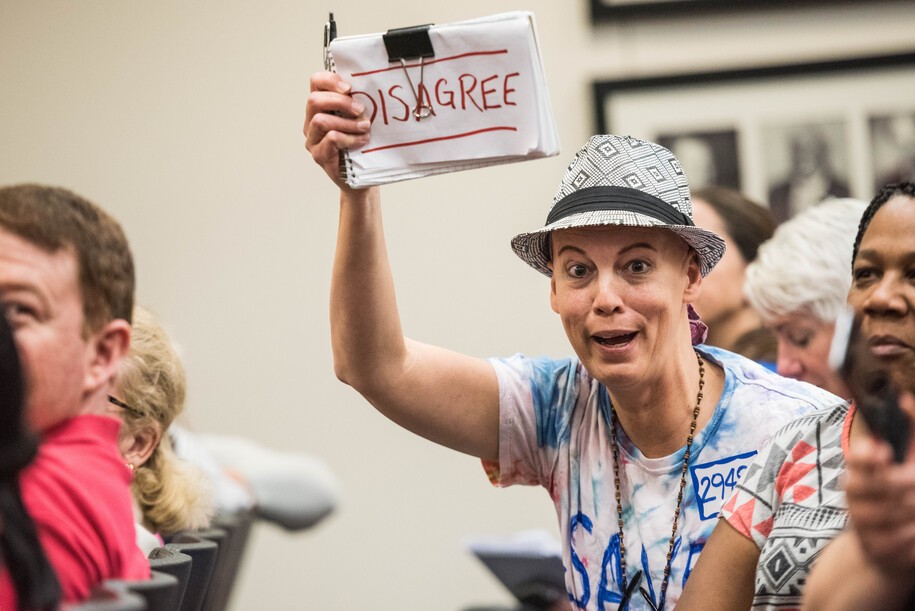 Community Spotlight: The Resistance pivots to offense and fixing our democracy 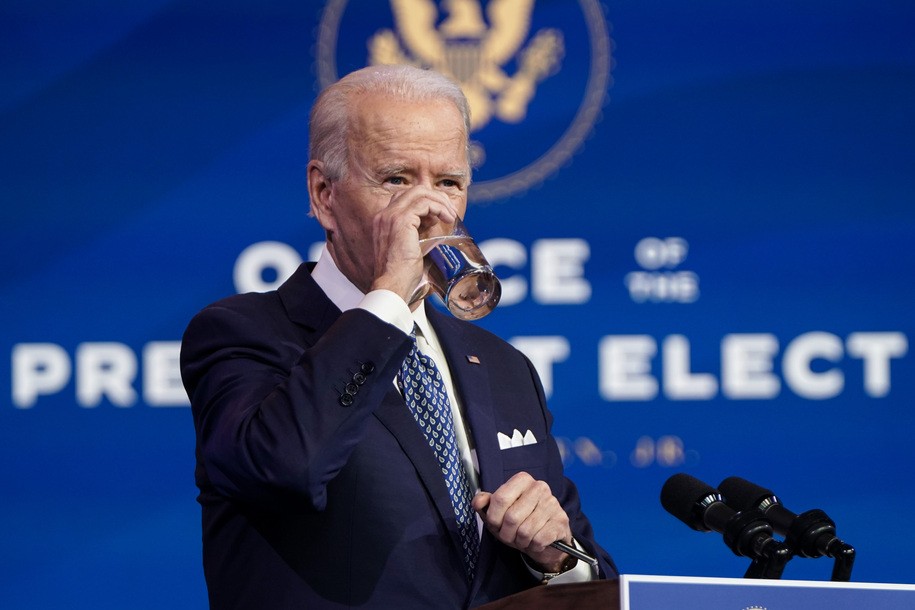 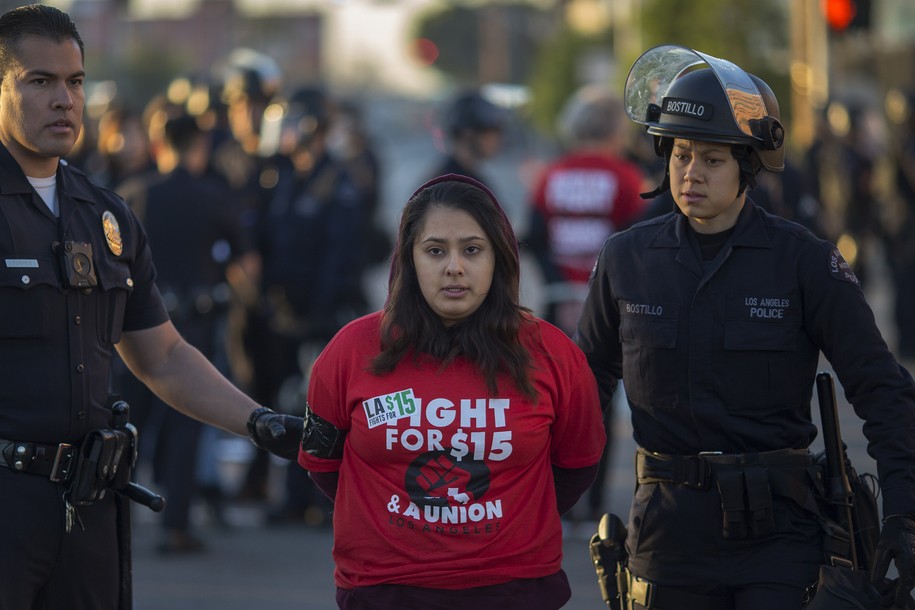 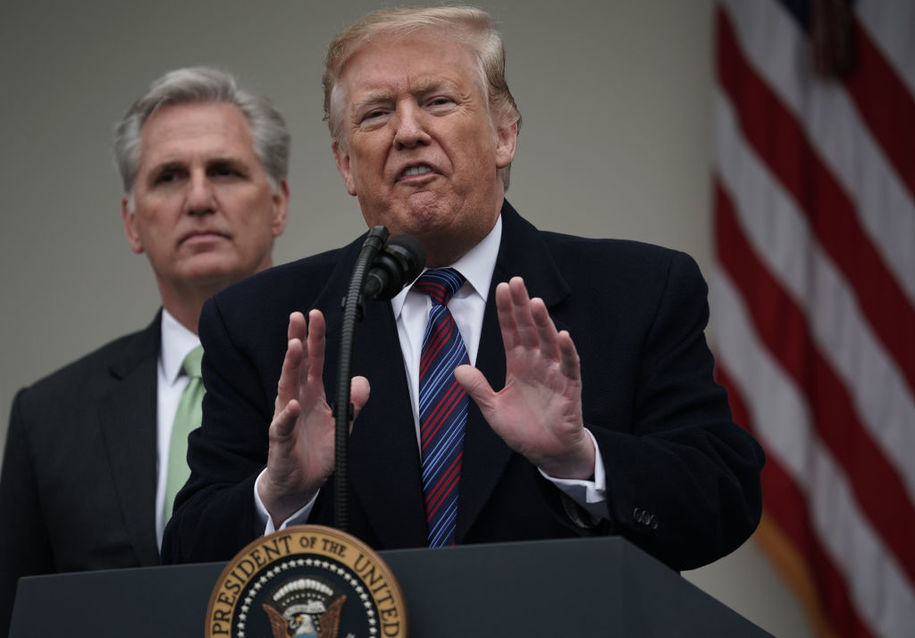 This restaurant owner spent $2,000 from his advertising money to promote his competitors
6 days ago

This restaurant owner spent $2,000 from his advertising money to promote his competitors