Ah, yes. I think we’d all been wondering when Republicans would get back to the old standby of book-burning. We now have Virginia candidate for gubbiner Glenn Youngkin boasting of his willingness to ban books in the classroom—the book at the center of the ad’s florid wailing turned out to be Nobel Prize for Literature winner Toni Morrison’s Beloved, and that Youngkin’s ad specifically did not mention this is the revelation that quickly turned him into a laughingstock. Texas Republican state Rep. Matt Krause is doing him several hundred times better with a list of roughly 850 books he intends to “investigate” whether Texas school libraries might be harboring.

That report comes from The Texas Tribune, which reports that Krause has used his position as chair of the House Committee on General Investigating to dispatch a letter asking school districts to report whether they have any copies of the 850ish named books on his 16-page list, and if they do have copies, to report how many of them and how much money the district spent to get them.

His list “includes bestsellers and award winners alike,” reports the Tribune, “from the 1967 Pulitzer Prize-winning novel ‘The Confessions of Nat Turner’ by William Styron and ‘Between the World and Me’ by Ta-Nehisi Coates.” Also targeted are a host of books aimed at LGBT teens that portray their sexuality as normal.

Yes, the list has a definite agenda to it, and the agenda is that Krause wants to be known as the Texas leader willing to put a stop to high schoolers reading Ta-Nehisi Coates or finding books aimed at “saying no to suicide.” It’s Texas, he’s a Republican, and his camp has already proven they’d rather kill people outright with new fake-premised medical laws than abide objections to Texas Republican religious and social vendettas.

Is he going to do something to keep Texans from shooting kids in Texas schools and churches? Of course not. But if one of those dead kids is found clutching a book called “101 questions about reproduction” or “Life, death and sacrifice: Women and family in the Holocaust” then he’ll be first to the scene with a pitchfork and a torch. A quick scan of the list shows that Krause is especially focusing on any books written for LGBT teens and, in fact, any book teaching anything about sex or reproduction in any capacity.

What a showboating carnival barker. What a gross Gohmertian hack. Pathetic baby.

Now, it should go without saying that Krause is currently campaigning for higher office. He’s trying to primary crooked state Attorney General Ken Paxton from the right, and since nobody’s going to out-crooked Paxton, his challenger’s only chance is to showboat his way to office using the old fashioned tools of stoking whatever new culture war panic he can stoke. We can assume, for obvious reasons, that Krause is using his committee and its powers to order school districts to comply with a demand to compile numbers that he will then use as campaign material. He can do that, because again: Texas Republican. Running against Paxton. In a party that has as one of its most pressing concerns the thought that there are people in America who are anti-fascism.

Look, I understand. I really do. There are few things more infuriating to Republicans than the thought that children, somewhere, are being educated. All of the party is devoted to making sure that the movement’s dumplings are not exposed to the icky feelings of hearing that slavery existed, and that LGBT teens are properly taught to cower in fear of exposure, and I don’t know what they have against learning about the Holocaust but oh wait yes I do. God help their little white-bread sandwich vacuums if their parents send them off to the shooting range in the morning and somebody comes home with a Toni Morrison book.

The natural solution may end up being the creation of two separate public school systems. One for the “good” kids, in which nobody ever mentions slavery or knows how a vagina works. One for the “other” kids, in which the leftover children are taught geometry or whatever else can be cobbled together after nearly all the funding has been cut. We’re well on our way to such systems now, except the preferred term of art is currently “voucher program.”

Eh. In thumbing through the list, the overarching takeaway feeling is that Krause is a pathetic figure, not an intimidating one. His demand that school districts also give him the names of “any other books” that could cause students to feel “guilt, anguish or any other form of psychological distress” because of their “sex or race” makes him sound like an authoritarian Rep. Maude Flanders. What about students who feel “distress” because their legislature is made up of godbothering stumblebums—is there a form for those kids to fill out?

And what should we make of this after Republicans drove themselves into an absolute froth at the news that old Dr. Seuss books containing overtly racist drawings were no longer going to be published? So Texas children must see books that feature past generations’ racial stereotypes, no matter how it might make them feel, but must not see books that acknowledge racism exists, because that one might cause them “distress”? Do we have that right?

Republicanism’s drive to remold itself into an amorphous ball of violently hurt fee-fees continues. There is nothing too small to drive a new panic, and no point at which any of these people get embarrassed at their own antics. Hell, this guy’s trying his best, but he’s still a longshot in his bid to knock off Paxton, and Ken Paxton is an indicted crook. 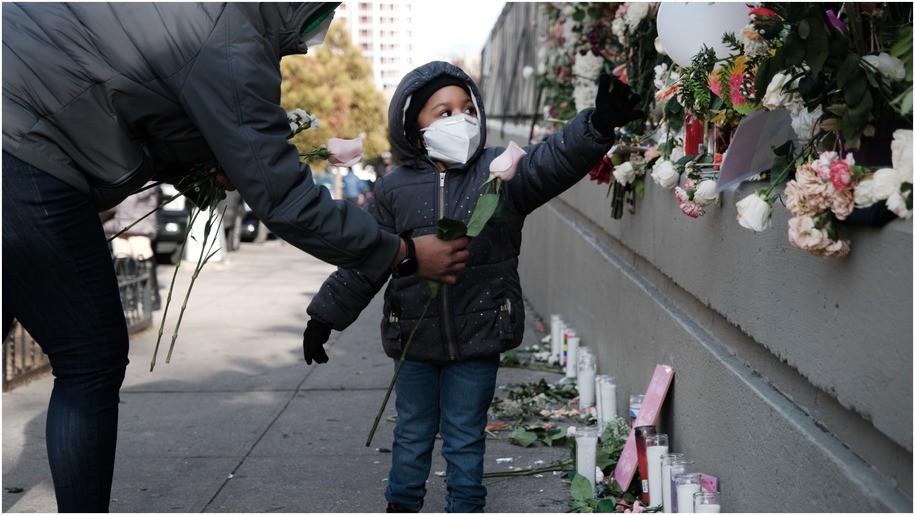 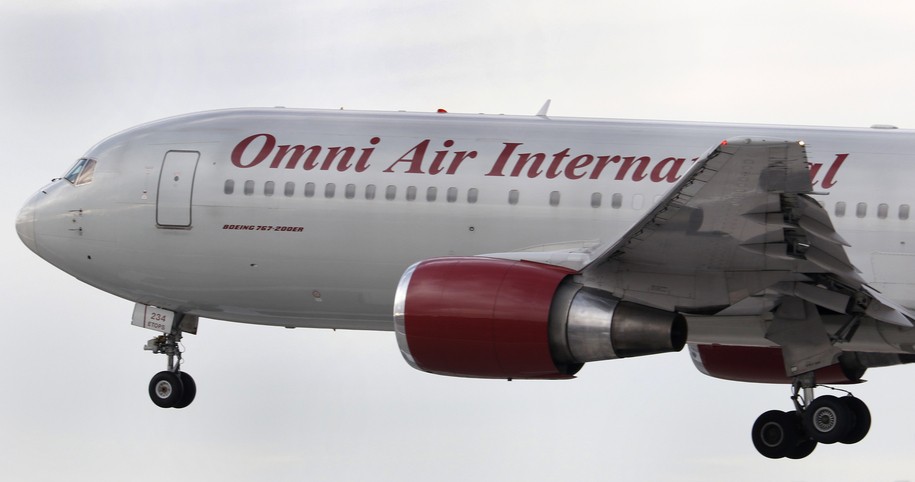 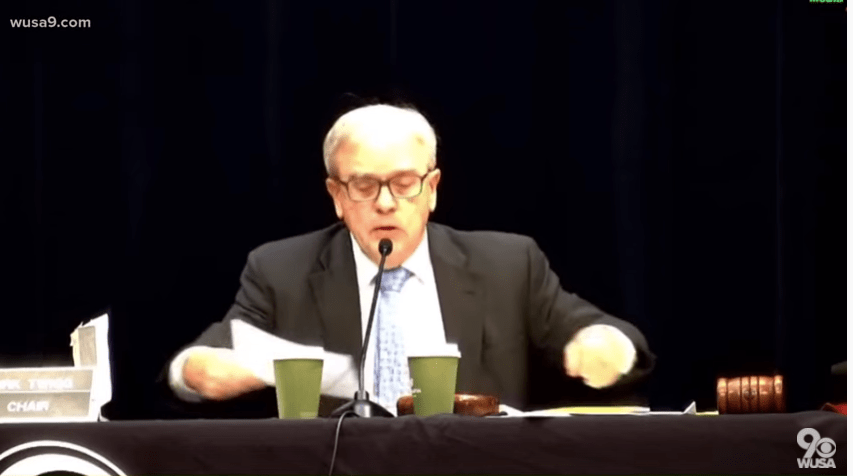 Youngest victim in Bronx fire was 2 years old, and cultural leader says borough neglect is to blame
38 mins ago