The government is arguing that in an emergency, which is what this is, both OSHA and HHS have the power derived from the laws Congress passed to issue these requirements. In its brief, the administration argued that, in the OSH Act, Congress made clear it wanted to guarantee “safe and healthful working conditions” for all workers, which “might require substantial regulations that apply nationwide and carry significant compliance costs.”

The administration said that the key question is whether the requirements of that law have been met in this public health emergency, and that they have. COVID-19 certainly qualifies as “a physically harmful agent,” and “exposure to it in the workplace presents a grave danger to employees, and the [mandate] is necessary to protect employees from that danger.” The government isn’t relying just on the OSH Act; in the American Rescue Plan of 2021, Congress instructed OSHA to protect the American workforce and gave it federal funding to do so.

There’s also precedent for HHS to condition funding to healthcare facilities under the broad authority Congress has given it, the administration argues. Participation in Medicare and Medicaid requires providers to meet the conditions that the secretary determines are “necessary in the interest of the health and safety” of their patients, including preventing and controlling the spread of infectious diseases.

The challengers—states, business groups, religious groups—argue that Congress did not authorize these measures and that they are unnecessary. The states say that the vaccine requirement is “sweeping and unprecedented,” and it “threatens to create a crisis in healthcare facilities in rural America,” which already has a shortage of health care providers.

The case is being heard against the backdrop of the omicron surge, with – – more than 112,000 people hospitalized as of mid-week. There was an average of 672 children being admitted to hospitals every day last week, more than at any point in the pandemic.

Associate Justice Elena Kagan kicked off the questioning with a good ass-kick to the National Federation of Independent Business’ assertion that the OSHA mandates were extraordinary. “Why isn’t this necessary to abate a grave risk?” she asked. “This is a pandemic in which nearly a million people have died.”

It is by far the greatest public health danger that this country has faced in the last century. More and more people are dying every day. More and more people are getting sick every day. I don’t mean to be dramatic here—I’m just sort of stating facts. And this is the policy that is most geared to stopping all this. There’s nothing else that will perform that function better than incentivizing people strongly to vaccinate themselves. […]

None of which is disputable. This is going to be yet another test of just how politicized the extremist on the courts are willing to be. That the court is hearing this case, taking oral arguments, and transmitting them publicly is a hint that the majority is aware they’ve gone too far in making highly politicized decisions from the shadows. The test for them today is whether they’ll do so in broad daylight.

Papa Johns plans to open over 1,350 stores in China 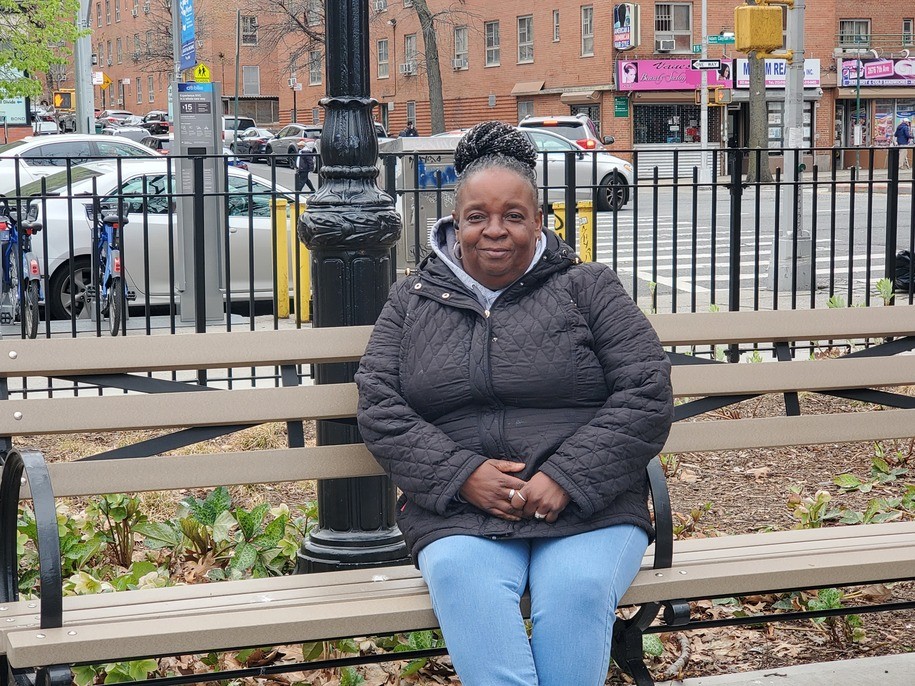 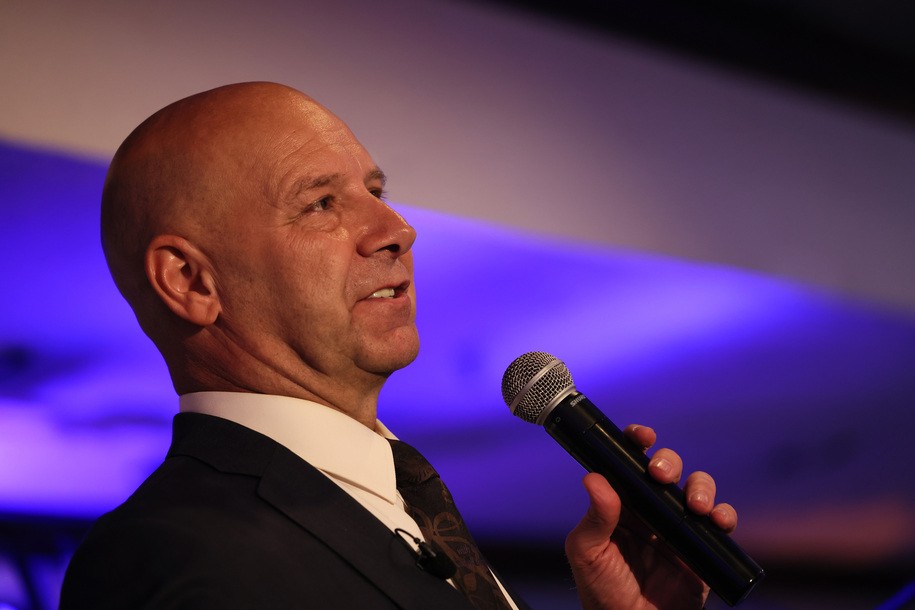