The White House, Vice President Kamala Harris told reporters Friday morning, is still involved. “We keep fighting,” she said. “We are committed to seeing this through, however long it takes and whatever it takes.” Harris is meeting with Democratic senators on voting rights Friday.

President Joe Biden had “a candid and respectful exchange of views about voting rights,” with Manchin and Sinema Thursday night at the White House, after which neither of the senators commented. Given Sinema’s grandstanding on the floor about preserving the Jim Crow filibuster – and Manchin’s cheerleading of her afterward, the outlook is not bright.

Those Democrats hiding behind Manchin and Sinema, however, might quietly appeal to Schumer to back away from that pledge. He shouldn’t. It’s time Republican obstruction be faced head on and for Democrats to choose their side, in public.

Beyond voting rights, and speaking of Manchin, the Senate is still stymied on Build Back Better. This is the week more than 30 million American families will begin missing those Child Tax Credit payments, payments that will disappear entirely for many families whose income levels kept them from previously receiving the tax credit. The outlook for that is also cloudy, since Manchin appears to be insisting that if the payments continue, they be tied to work requirements. This bill is being done under budget reconciliation, one of those 160+ filibuster carve-outs, so doesn’t require Republican votes. It does, unfortunately, require diva votes.

The other issue that’s rising up, with a February 18 deadline on government funding nearing, is staving off a shutdown and trying to adopt a long-term spending measure to get the nation through the rest of the fiscal year. Democrats are fighting for actual budget bills to fund their agenda, Republicans are trying to force another long-term continuing resolution that keeps the Biden administration hobbled with Trump administration spending levels.

Democrats also want to provide paid leave and possibly another round of COVID-19 relief payments in the package, as well as expanding testing and vaccine availability, depending on how much of the previously appropriated federal money is available.

Grab the new Apple AirPods (3rd Generation) for 22-percent off 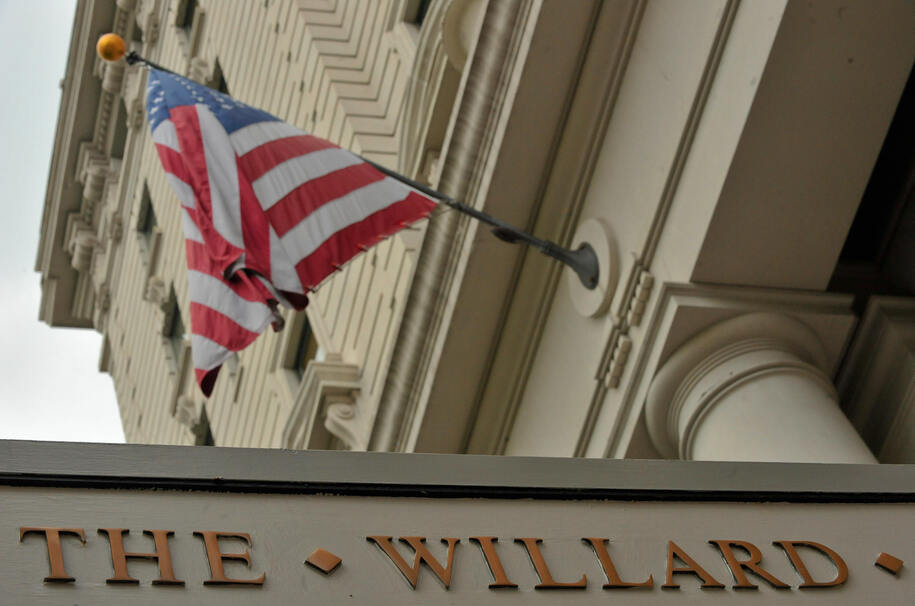 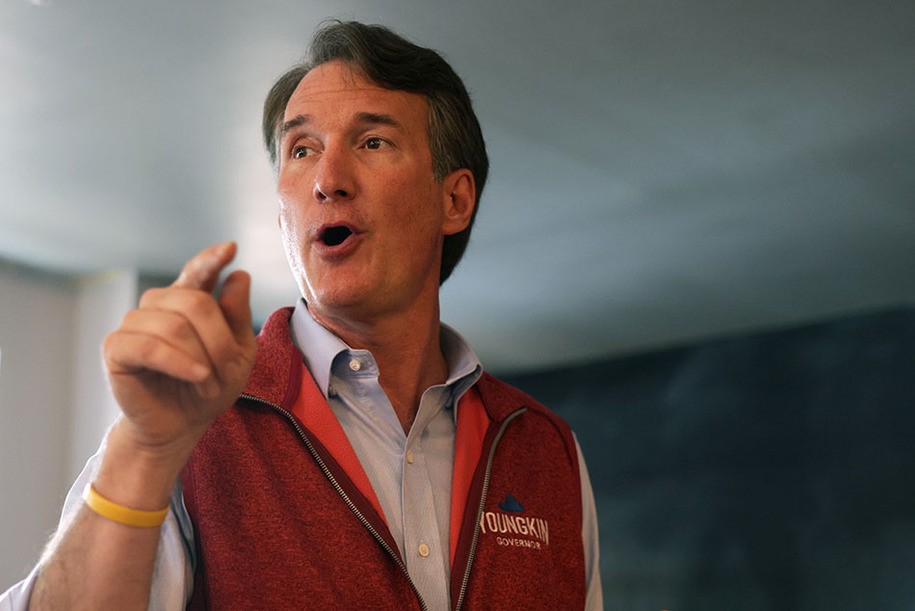 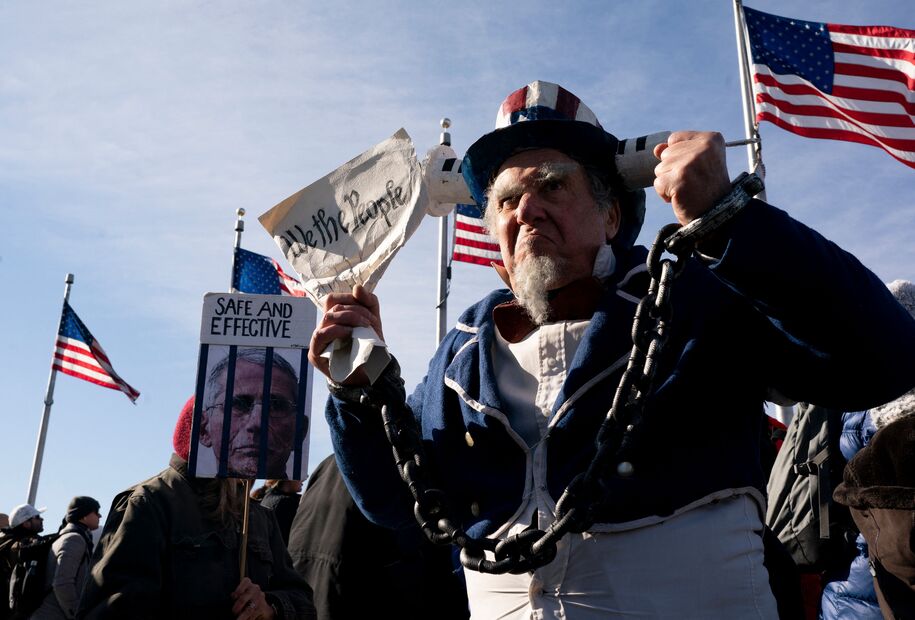 Anti-mandates march in D.C. manifests how anti-vaxxers have morphed into a far-right movement 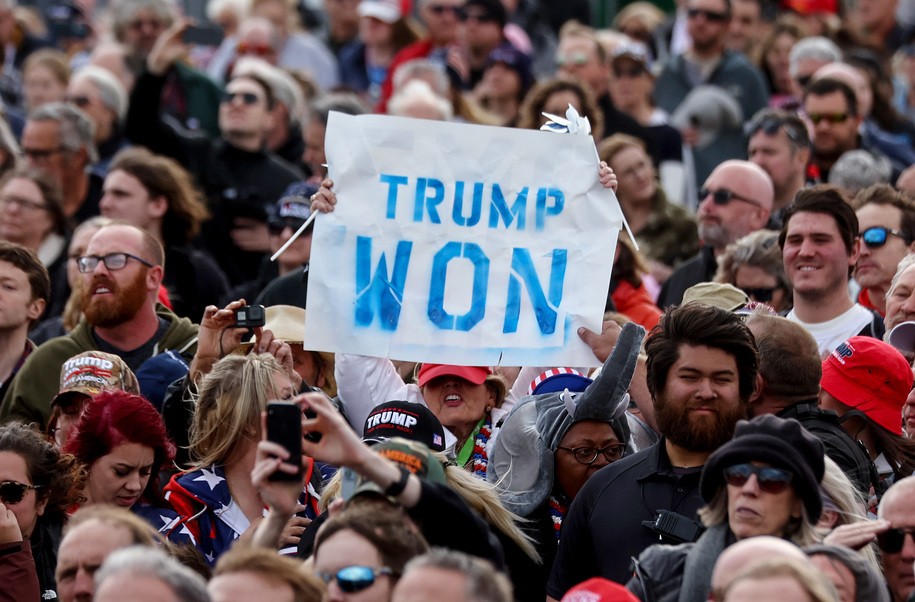 Tiger Sharks, Tracked Over Decades, Are Shifting Their Haunts With Ocean Warming
23 mins ago

Should I Use A Throat Swab For My At-Home Covid-19 Antigen Test?
30 mins ago