“Anthony Nunes III’s lack of knowledge about who is paying the attorneys prosecuting this action raises legitimate concern about not only who may be in charge of the lawsuit, but also whether Plaintiffs are the still the real parties in interest,” Roberts wrote in his decision.

Nunes and his family share the same attorney, Steve Biss, and the concern shared by Roberts, the reporter, and the publisher is whether or not a group of fat-cat Republican donors is really at the center of the payments. Also in question is whether or not the Nunes family could be considered public figures, which could make it more challenging to launch a defamation suit.

The suit stems from an article written by Ryan Lizza for Esquire magazine implying that the Nunes’ farm, NuStar Farms, employed undocumented workers. The family is seeking $20 million in damages.

The Bee reports that Nunes has filed 10 lawsuits against media companies and others in the past three years. The companies include Twitter; McClatchy, the parent company of The Fresno Bee; The Washington Post; and CNN.

Last year, Campaign Legal Center (CLC) requested an investigation into whether Nunes is receiving legal services in violation of House ethics rules. It’s doubtful he could afford all these lawsuits on his annual congressional salary of $174,000.

”In sum, Representative Nunes has not disclosed the source of payments for the legal services he is receiving, and the possibility of a contingency fee agreement with his lawyer is not an absolute defense for a violation of the House gift rule,” the complaint from CLC reads.

Last year a federal judge dismissed Nunes’ lawsuit against Lizza and Hearst, finding the Iowa farm story did not defame him. But an appeals court was forced to reopen the case after Lizza tweeted with a hyperlink to the Esquire story.

Roberts has ordered the Nunes family to hand over documents showing who is funding this latest farm lawsuit.

Perhaps to deflect, or perhaps just because he is the snarky little contrarian that he is, today in a hearing about diversity in the intelligence community, Nunes said that the country’s national security apparatus is spending too much time on “woke” initiatives. Huh?

Maybe worry a little less about “woke” initiatives (because Nunes, that ship has sailed), and a bit more about how you can afford to shroud yourself in all these costly lawsuits—then show us the money! 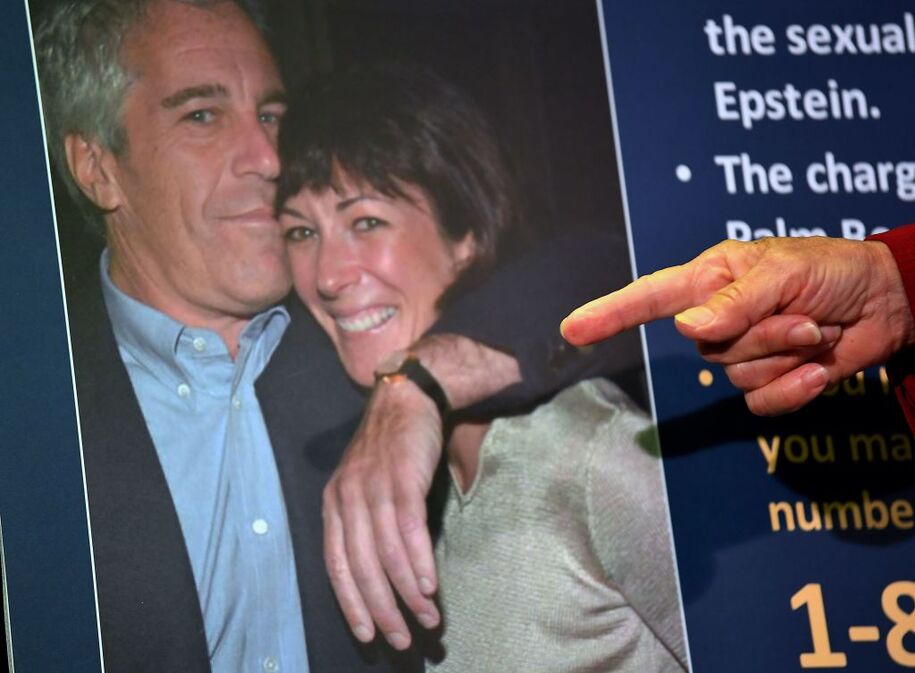 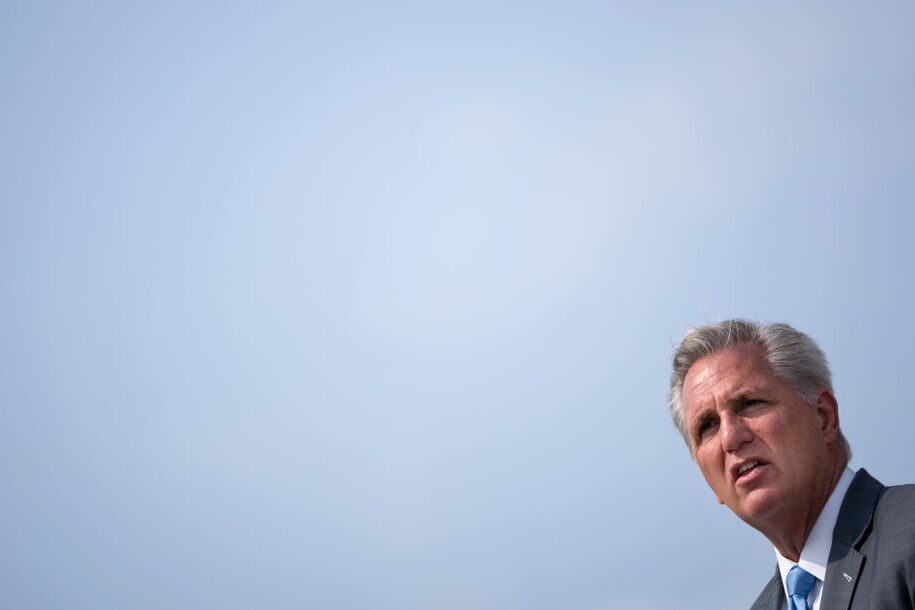 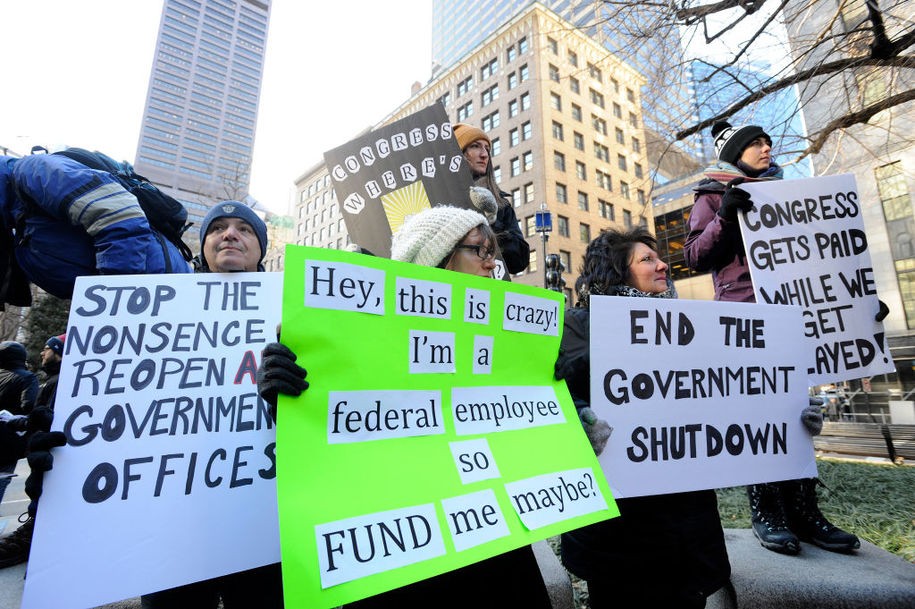 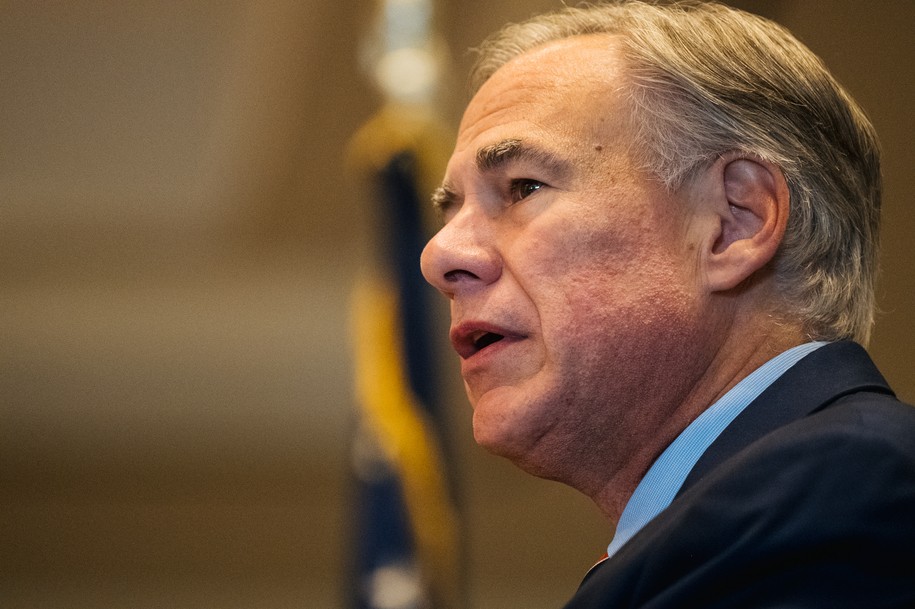