“The Supreme Court and anti-abortion rights politicians have stripped people of their constitutional right to abortion and the ability to make personal health care decisions,” Lawson writes a press release. “Should these out-of-touch politicians gain or stay in power, they will continue doing everything they can to ban all abortion, throw health care providers and pregnant people in jail, and endanger the health and lives of pregnant people across the country. This is not what the American people want. This November, voters are going to take control by electing reproductive health care champions, up and down the ballot, who trust us to make our own decisions about our bodies, our lives, and our futures.”

In addition to the nine most at-risk states, Planned Parenthood Votes will also focus on local advocacy and political power in states such as Colorado, California, Maine, Ohio, and Florida, hoping to reach up to 6 million voters via door knocking, phone banking, paid TV and digital ads, and more.

According to a USA Today/Suffolk poll, 64% of Democratic voters say they’re both sad and outraged by the Supreme Court’s decision in the Dobbs v. Jackson Women’s Health Organization in June, which effectively overturned the legal protections for abortion access granted by Roe v. Wade. These voters are more motivated now than ever to vote in the midterms—which typically have a far lower turnout than presidential election years.

A Gallup poll taken in August found that concerns about abortion ranked as a top-five issue inspiring voters this year. And a recent KFF survey found that 73%, or six in ten people identifying as women voters, are “more motivated” to vote this November thanks to the fall of Roe.

“Big stakes require big investment, which is why this fall, Planned Parenthood advocacy, and political organizations will run our largest-ever electoral campaign to preserve and expand abortion access in as many states as possible,” Lawson says. “From now until Election Day, we’ll make sure voters know who’s on their side and channel their dissent into political power at the ballot box.” 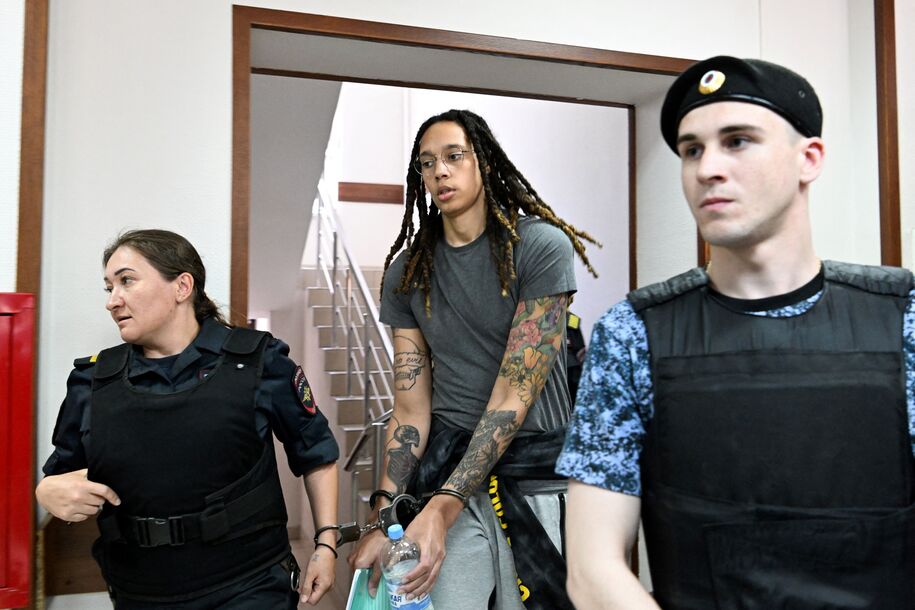 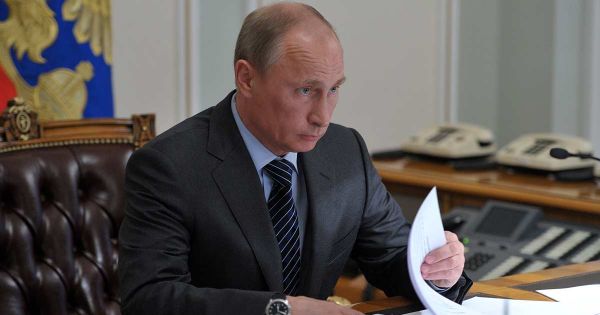 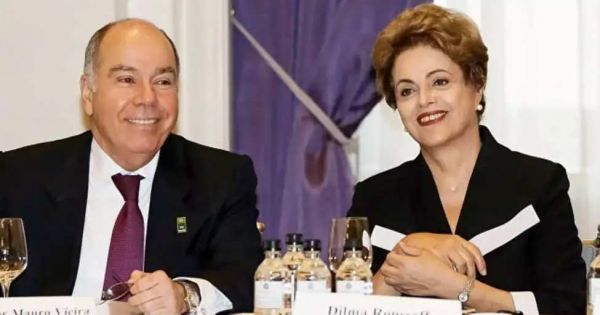 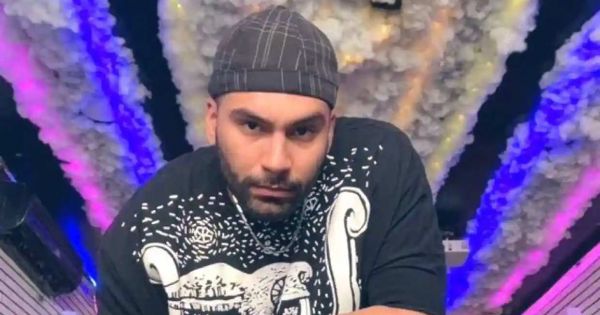 What to know about the triple threat of influenza, Covid and RSV | CNN
27 mins ago

Abbreviated pundit roundup: Biden arranges Brittney Griner’s return, and takes the heat for it
31 mins ago