Twenty-two-country members from the Organization of American States, OAS, on Wednesday approved a strong statement condemning the presence of the Iranian official Mohsen Rezai in Nicaragua during the taking office ceremony of president Daniel Ortega. Rezai has been indicted by Argentine Justice for his alleged masterminding of the 1994 attack on the Jewish organization Amia in Buenos Aires killing 85 people and injuring dozens.

The statement was sponsored by Argentina and the United States and calls for justice in the Amia attack on 18 July 1994, which remains mostly unsolved and with several Iranian officials indicted or suspected of participation in the attack.

Likewise the presence of Rezai, currently deputy chief of Economic Affairs in Teheran, is considered an affront to Argentine justice and to the victims and relatives of AMIA.

The statement also calls on Nicaragua authorities and all members of the Inter-American system to act accordingly in reference to the Interpol red alerts regarding the attack.

On Rezai there is an Interpol Red Note arrest because of the AMIA attack and Argentina has questioned Interpol for not taking action in Nicaragua. The statement was read during a meeting of the OAS Permanent Council by the Argentine representative, Cecilia Villagra.

However the Nicaraguan ambassador before OAS; Arturo McFields rejected the statement and argued Nicaragua can invite whoever they wish since they are a sovereign, independent nation with the right to self determination.

Nicaragua is free to invite to the country anyone it wishes and if that person comes in a good attitude, it will always have open doors, pointed out ambassador McFields

During the visit to Nicaragua, Rezai met with president Daniel Ortega and expressed Iran’s full support in defeating North American imperialism. Other notorious participants of the anti imperialist ceremony were Venezuelan president Nicolas Maduro and the Cuban leader Miguel Diaz-Canel.

However there was also a major embarrassment, because Argentine ambassador to Nicaragua, Daniel Capitanich, also attended the ceremony and was pictured next to president Ortega, his wife and vice-president Rosario Murillo.. Capitanich is the brother of Jorge, a former cabinet chief of Cristina Fernandez and currently governor of the northern impoverished province of Chaco, dominated for decades by their family. Ambassador Capitanich said he didn’t know Rezai nor was he aware of his presence.

Both the Argentine Jewish community, and Justice, point to Iran government top officials, and members of Lebanon Hezbollah as responsible for the Amia attack. But none of them has ever been arrested or stood at an Argentine court. 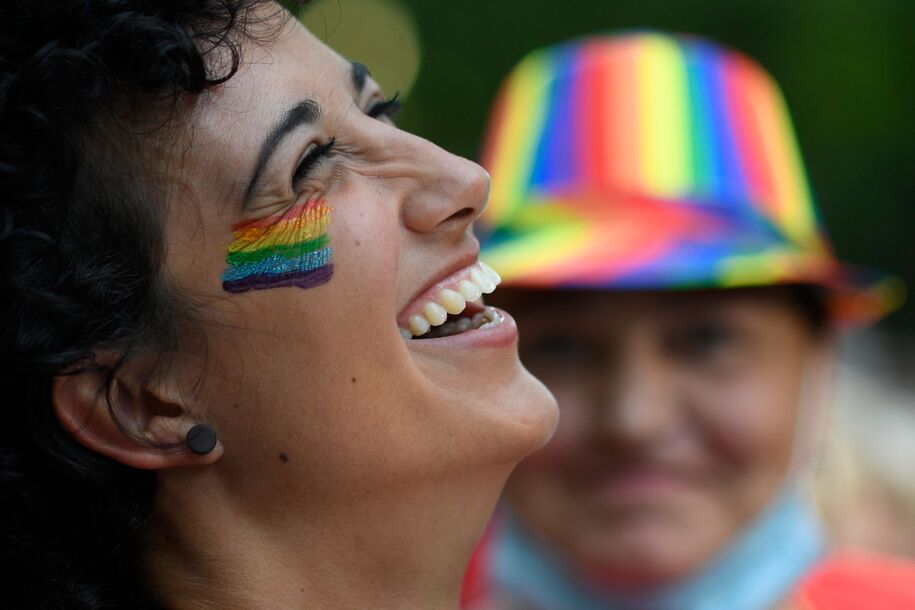 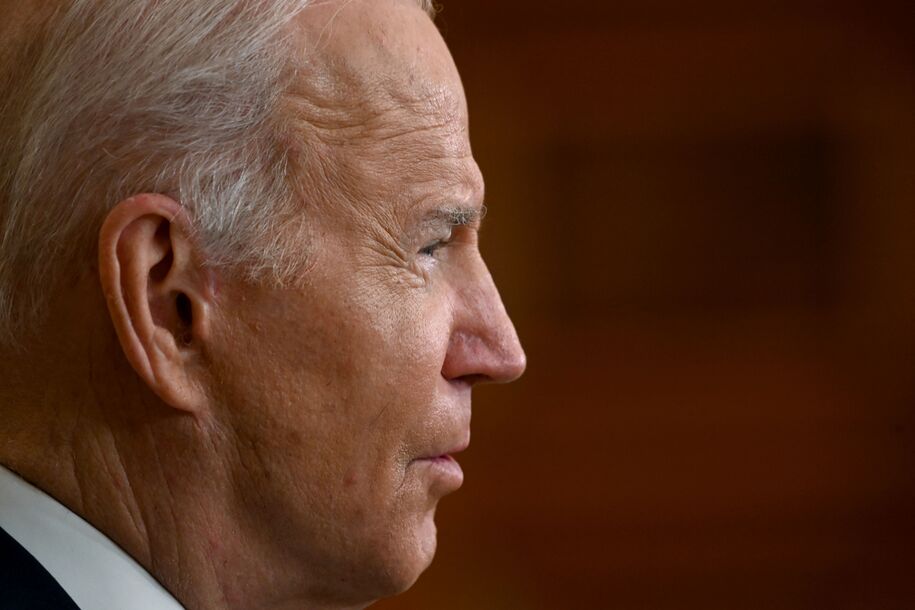 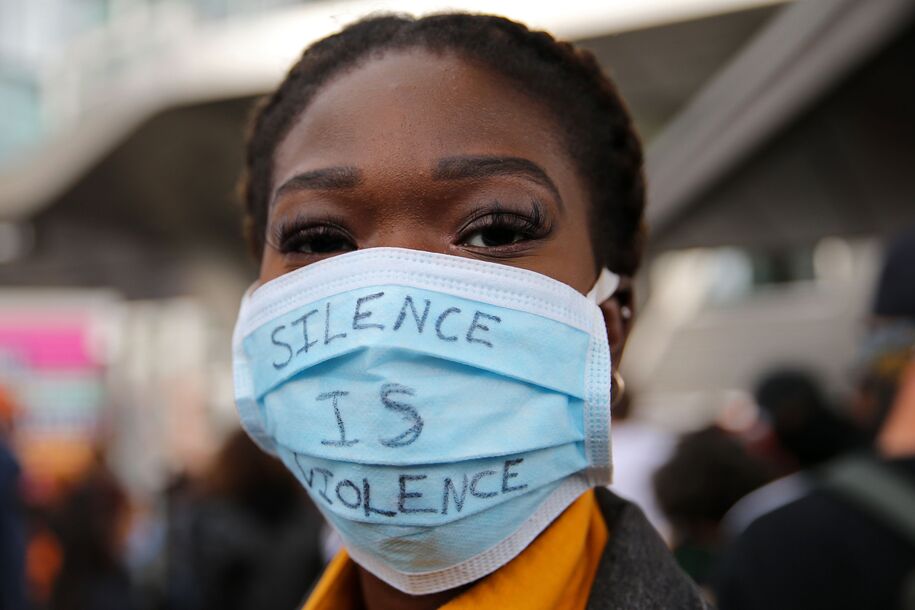 People Who Are Making Health Care More Fair
28 mins ago