The tool will be used to collect more accurate data about anti-Asian hate crimes by allowing individuals to use native languages for fuller, more accurate reports. NAPCA hopes the data collected will help inform policy and frame legislation, the Los Angeles Times reported.

Additionally, the tool was created to uplift the voices of older AAPI community members, who have been the most vulnerable population targeted amid attacks against the Asian American community.

Joon Bang noted that stigmas against reporting outside of language access, including the fear of information being used against them, have deterred the elderly community from reporting many incidents.

“Many of our older adults have this fear that if they do speak out or share information about what they’ve experienced, it could be used against them down the line,” Bang said.

He added that the idea of being a burden or cultural reluctance to report crimes also impacts whether individuals in the AAPI community file a report. “When you listen to our older adults, they come from a place of humility, so they’ll often say: ‘I don’t want you to spend the time or be concerned about what’s happening to me,’” Bang said. All these factors make data inconsistent.

However, while the reporting is higher than other years, advocates believe the numbers are still lower than actual incidents of violence against the community. As reported here at Daily Kos, researchers and advocates have connected a decline in hate crime reported to cultural norms and officials’ mistrust.

“There is a sense in this community that we need to survive and move forward,” Joo Han, the Asian American Federation deputy director, said. “And until we have access to services in certain Asian languages, the quality of help is not going to be great all the time. Many don’t trust law enforcement because they haven’t had the best experiences with them. They don’t think they’ll be listened to.”

By creating a more inclusive system that allows for reporting in multiple languages, the NAPCA hopes more individuals will report crimes in order for legislation to be created accurately.

“Because what affects the Chinese community might be different from the Vietnamese community, or the Cambodian community,” Bang said. He added the importance of language access, as it allows one to have a voice.
“Language is more than just a tool. Language is ultimately about power,” he said.

Individuals can use the language option by visiting the homepage of the NAPCA website, where an option to select a language is available. Information used on the reporting page is confidential and can be reported anonymously as well.

Despite legislation against Asian American hate being discussed for the first time this year, xenophobia has been present in the U.S. for generations. It only got worse last year during Donald Trump’s term as president. Trump consistently blamed China for the pandemic, which furthered anti-Asian sentiment already present in some communities.

His spread of COVID-19 misinformation and use of xenophobic language like “Chinese virus,” “Wuhan virus,” and “Kung Flu” have been connected to a rapid surge in hate crimes nationwide. As people stayed at home due to COVID-19 safety measures, they took their frustration out on the AAPI community, who they blamed for the virus, as Daily Kos reported.

For those who need help using the reporting form, assistance is available through a live helpline on the NAPCA site. The helpline is available Monday through Friday from 8:30 a.m. to 5 p.m. in eight languages: English, Japanese, Cantonese, Tagalog, Mandarin, Vietnamese, Korean, and Spanish.

The AAPI community needs our support now more than ever, whether it be checking in on our family and friends, spreading awareness of COVID-19 misconceptions, or contacting members of Congress to do more against anti-Asian hate. Check out this guide on resources and ways to support the AAPI community and our Asian friends. Hate is the real virus, and we must end it.

Democrats have a numbers problem 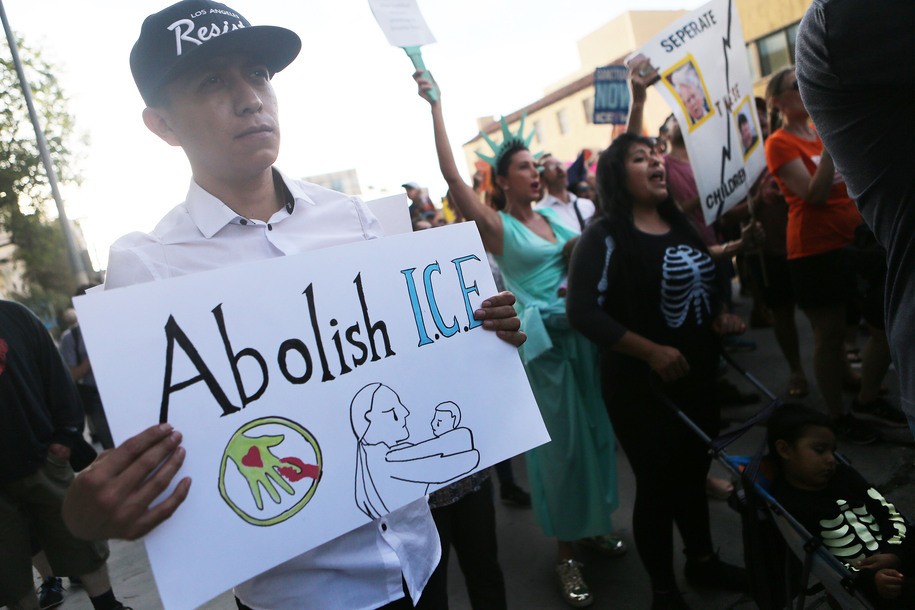 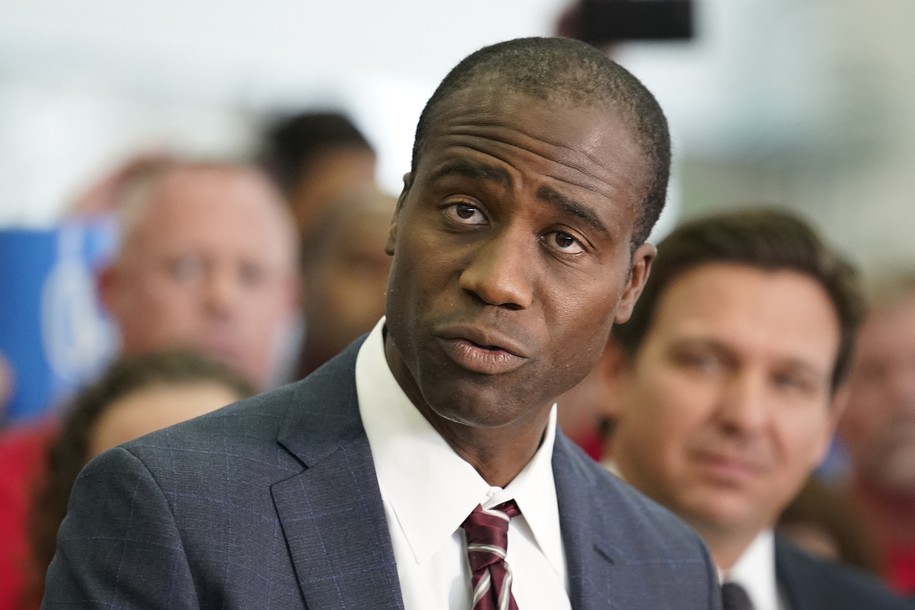 We need to replace Justice Breyer with the Court’s first Black woman, and the shortlist is fierce!
25 mins ago

Alabama football: Former 5-star running back unlikely to return to team
31 mins ago