Audio clips played during Donald Trump’s second impeachment trial depicted officers screaming during the Jan. 6 attacks that some mob members were spraying them with bear spray. Supporting these claims, Sen. Mitt Romney told reporters Wednesday that Capitol Police Officer Eugene Goodman had also shared that “he had to breathe a lot of bear spray and tear gas and that he was nauseated.” Other footage of officers being beaten by rioters were also shared to determine Trump’s role in the violence. According to court documents, more than 100 officers were injured during the riots and at least 15 officers required hospitalization.

The evening of the insurrection, Sicknick told his elder brother that while he had been pepper-sprayed at least twice, he felt fine, ProPublica reported. His family was then alerted the next day that he had suffered a stroke in his office.

To honor his bravery and commitment to protecting members of the Capitol Sicknick received one of the highest tributes that Congress can offer a civilian—he was laid in honor in the Capitol building. “That Brian and his family were made to pay such a high price for his devoted service in the Capitol was a senseless tragedy, one that we are still grappling with,” said Senate Majority Leader Chuck Schumer at the congressional tribute for Sicknick.

Sicknick’s death is heartbreaking. The actions that occurred the night of the insurrection were a sad reminder as to how backward the United States had become under the Trump administration. Fueled by hate and violence for years, Trump supporters have continued to hurt others without any regret. To date, more than 50 cases of violence have directly cited Trump as the influence and reason for the crime. Trump supporters have not only directed violence toward those who disagree with them but threatened a large number of public servants amid the pandemic. Additionally, hate crimes have seen a significant increase since Trump’s presidential term.

Trump and his minions must pay for their actions and justice must be served. As investigations continue, we can only hope that not only Sicknick’s murderer but all others involved in the Capitol riots are brought to justice. This new evidence raises questions on what actually happened on Jan. 6 and sheds light on what other crimes may have been committed.

At this time the new video the FBI is reviewing and an autopsy report have not been made public and Sicknick’s death has not yet been declared a homicide. In addition to federal authorities, his death is being investigated by the D.C. Metropolitan Police Department’s homicide branch, and Capitol Police.

$100,000 lotto ticket prize not claimed in almost a year in Collingwood, Ont. 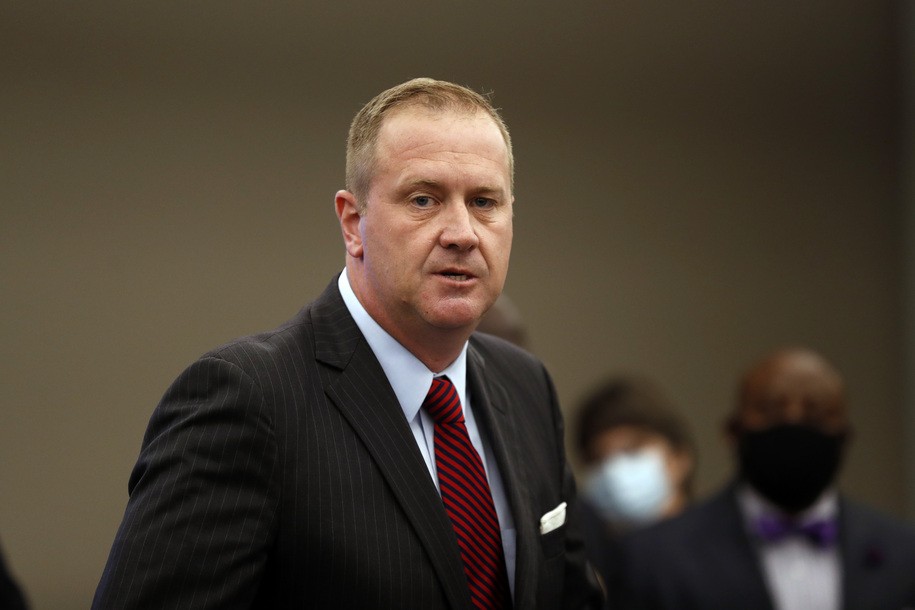 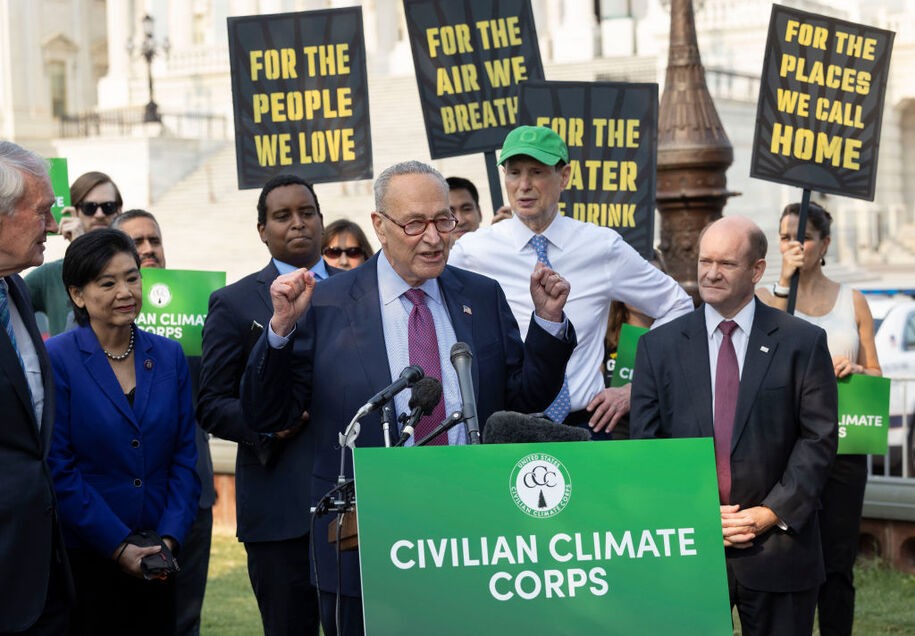 Execution date for the only woman on federal death row is reinstated
January 2, 2021