The DOJ could not prove that the memo was part of guidance relied on by former Attorney General William Barr, Judge Jackson and the D.C. Circuit Court of Appeals have agreed. And as Politico put it succinctly on Friday: this ruling concludes that the department “botched” its handling of a Freedom of Information Act (FOIA) request that initially sought to unseal the memo.

That request was filed by the oversight group known as Citizens for Responsibility and Ethics in Washington, or CREW.

A redacted version of the memo arguing there was not sufficient evidence of a crime committed by Trump was released last year. Upon news of the appeals court ruling on Friday, CREW said it would now set itself upon the task of obtaining the full memo Barr used to determine that Trump did not criminally obstruct justice.

For a more in-depth breakdown, check out the CREW report here.

Geologists: We're not ready for volcanoes 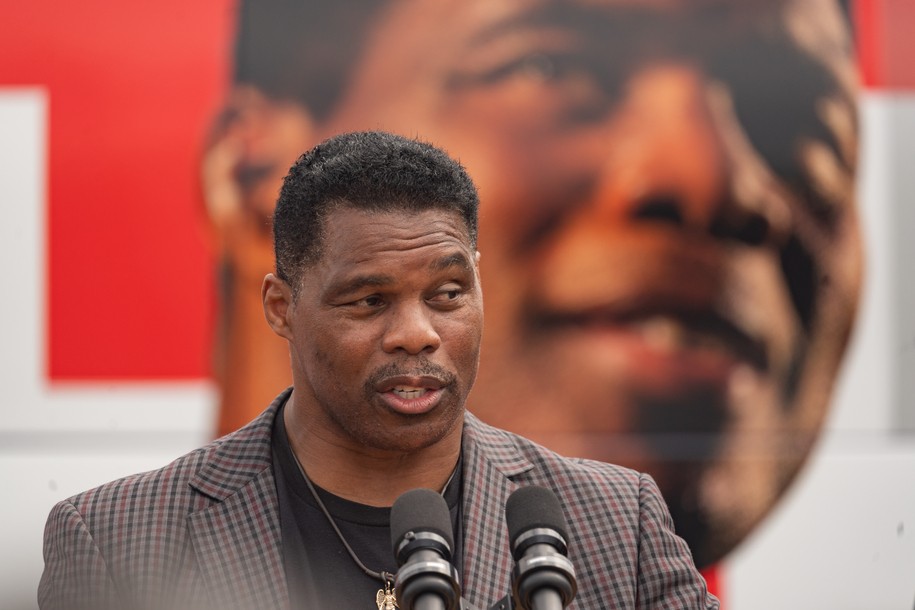 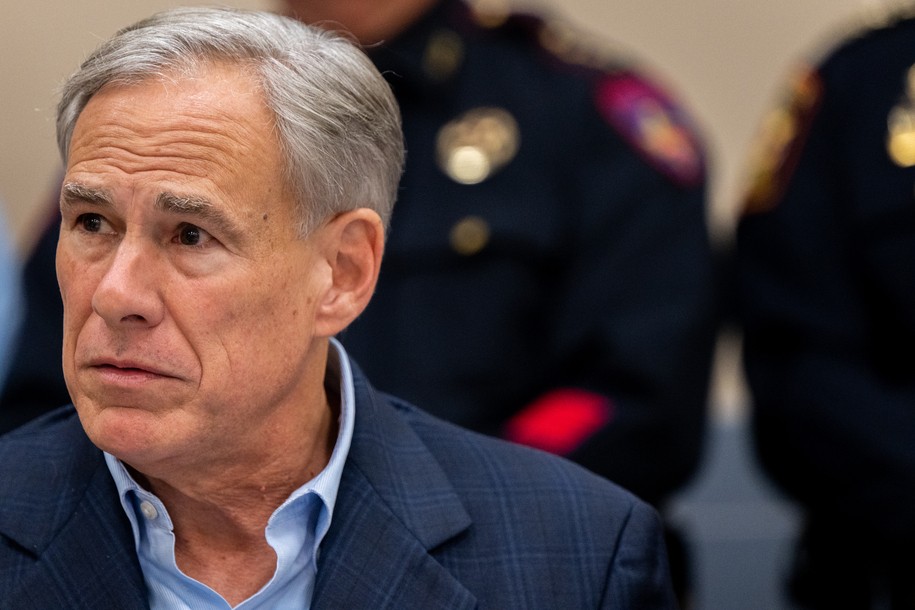 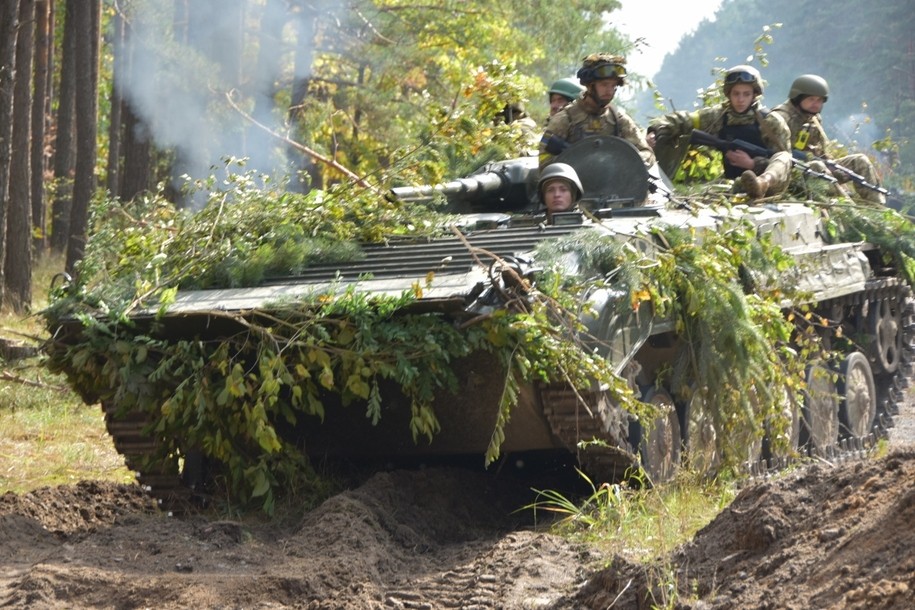 Credit Suisse is under pressure, but short sellers appear to be eyeing another global bank
44 mins ago