Keris have a long history, with some evidence that the first of these blades made their appearance around 800 CE. The types known today emerged in the 1300s. Most have sinuous blades, the waves, called luk, meant to imitate a serpent—naga—in motion. This was rare originally, but when Chinese merchants started showing up in the early 1400s, they liked that waviness, and the master blade makers—empu—began forging keris for trade in that form, which eventually became the most common whether it’s the work of a master craftsman or somebody who has hammered a blade from scrap metal into a cheap souvenir. I’ve seen a few made of aluminum.

A myth, which the occasional unscrupulous merchant will pass on to tourists in hopes of a fatter price, is that all keris blades are forged from meteoritic iron with its high nickel content. Only rarely is this true. A few famous and exquisite meteoritic examples can be found in museums. Some were made from the meteorite displayed in the courtyard of the palace in Surakarta on Java. It came tumbling out of space in 1750 and is still displayed there in a shallow palace garden pool surrounded by mango trees. Several special blades were made from that rock, all now in private collections or museums. That is how I settled on the name Meteor Blades for my little short-lived business. Since this was launched at the same time as Daily Kos, on a lark, that became my moniker here as well.

The oldest known iron dagger in the world was the one found wrapped up with Pharaoh Tutankhamun’s mummy in 1925, three years after his nearly intact tomb was opened. For several decades, scientists were flummoxed by the blade because at the time iron smelting was not thought to have become fully developed until two or three centuries after the young pharaoh’s death. They assumed that it was meteoritic iron not smelted from ore but forged into shape with hammer and anvil. When X-ray fluorescence spectroscopy was used in 2016 to confirm for certain that blade was made with meteoritic iron, there was a surprise. The iron came from more than one meteorite. This implied “significant mastery of ironworking in Tutankhamun’s time,” according to the results published in the journal Meteorites and Planetary Science.

Though it is hardly as spectacular as Tutankhamun’s gold-hilted iron dagger, I am fortunate to have in my keris collection an actual meteor blade, which, according to a professional chemical test, includes 15% nickel and 0.2% of cobalt.

Throughout Indonesia these days you can find cheap keris in many shops, tourist blades cut and pounded from sheet metal and decorated with badly carved hilts. Or you can buy older keris from a time when the empus, the makers, were as skilled as ancient Japanese sword makers. You can easily pay hundreds or thousands of dollars for these with their exquisite blade patterns, some with elaborate, carved silver or gold hilts and sheaths encrusted with jewels or semi-precious stones. In all of Indonesia, there are few true empus still at work making quality keris, perhaps a couple of dozen all told. Almost all the blades I bought and sold, or kept in my own collection, were acquired in negotiations with individual Indonesians, mostly Balinese, or decommissioned from museums.

Although they’ve always had ceremonial uses, and many were and are quite delicate, not so long ago some keris were actual weapons, particularly those forged in Bali, which were effectively short swords. Today, they are almost exclusively ceremonial, magical guardians and talismans of households, protective heirlooms passed along generation to generation, some simple and even crude, some breathtakingly beautiful, artistic masterpieces.

You’ll see scores of keris stuck through sarong sashes at the small of the back or sometimes over a shoulder by people attending weddings and funerals and other ritual events that happen frequently on the islands. Security guards at many public events wear them as a symbol of authority. Mostly, it’s men who carry them. But at a typical event of a few hundred people, you may also see a dozen or so women with a keris tucked into a sash.

The best of these blades are gorgeous creations, each with a pattern called a pamor. Hundreds of such patterns exist. They traditionally are designed to match the individual’s personality and other factors. This includes the number of waves in the blade, which is always an odd number and never more than 13. On the best keris, hilts and exotic wood sheaths are decorated with semi-precious stones, gold and intricate carvings.

In the typical Balinese home, even some of the poorest, a more modest keris is placed near the door to protect against demons and enemies. The blades are passed down from parent to child and it is quite common for them to be centuries old, although dating them is an inexact science. Hilts and sheaths on the old blades have been replaced, sometimes more than once, because the wood they are made from does not survive long in the tropical heat and humidity. Keris are said to have magical abilities. Lore about them is extensive. They can, on their own, hunt down an enemy. Stick the point in the footprint of someone with whom you’re feuding and you wound him. At night a loyal keris may slip out of its sheath and float out into the dark to track down an enemy to cause harm. So goes the belief.

Each of the islands has its own particular style of keris, but it’s impossible to be certain that a particular one came from a specific island since Sulawesian blades can be attached to Sumatran hilts. Balinese keris are an exception. They are never mistaken for Javanese blades or confused with hilts from Madura, Sumatra, Borneo or the other islands of the archipelago.

After handling hundreds of the highest-quality keris I could find to develop an eye for the best, talking with any English speaker knowledgeable about them, and reading all I could track down on the subject, I began selling to private clients in the United States. The business lasted a few years. I found that while there was a market for these, it wasn’t a very big one. Ultimately, I broke even. I’ve kept a personal collection of about a hundred representative keris. 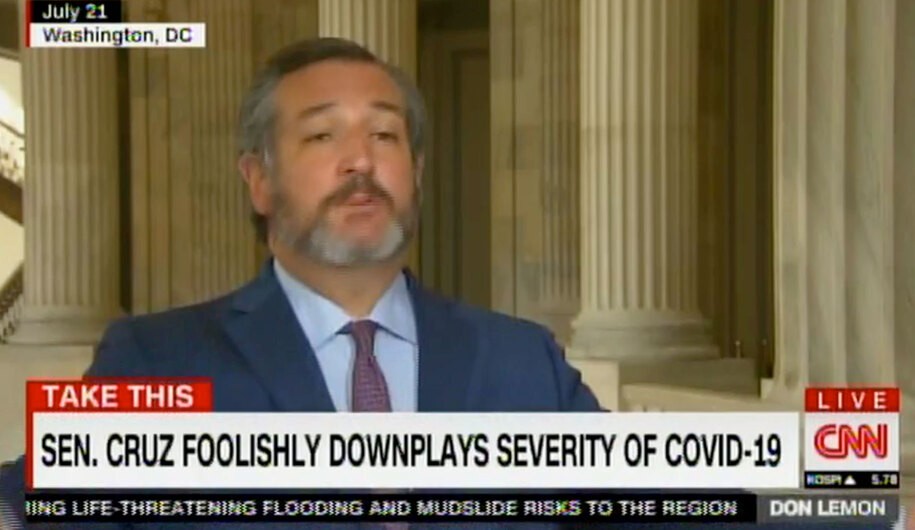 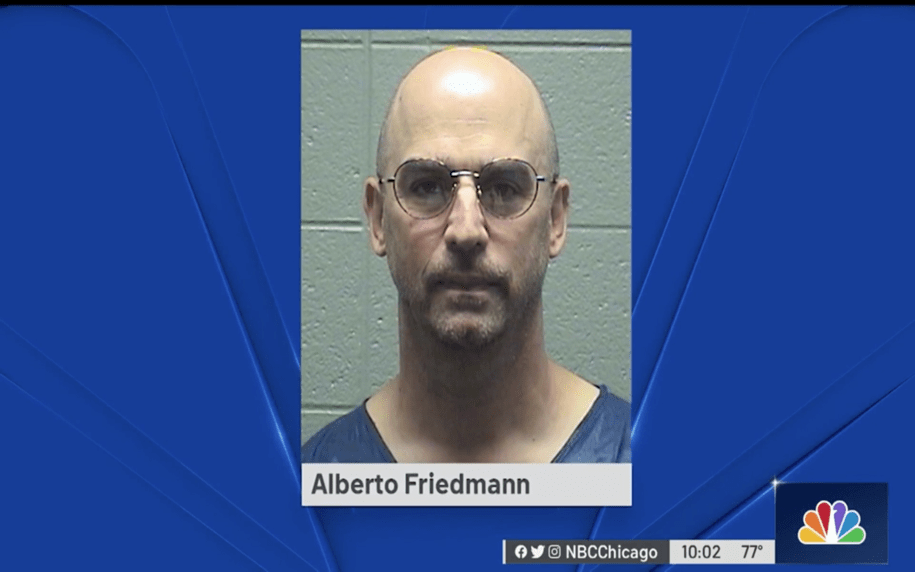 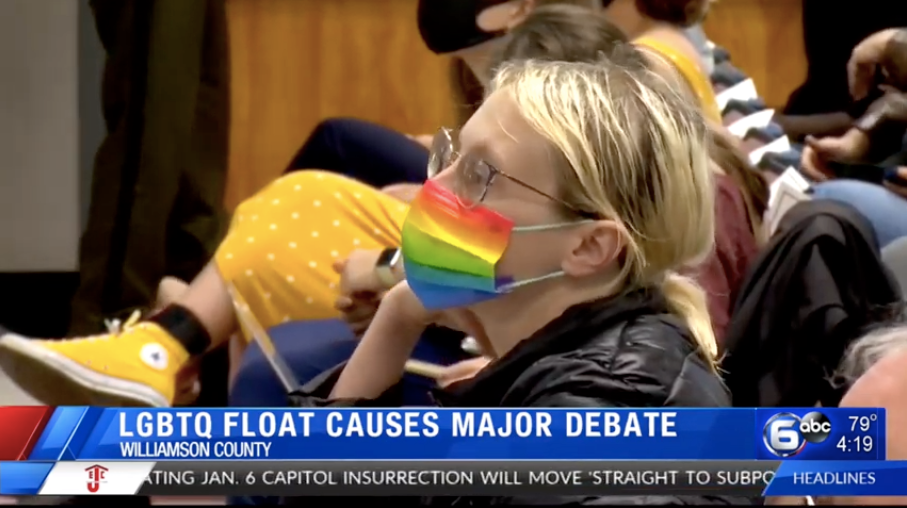 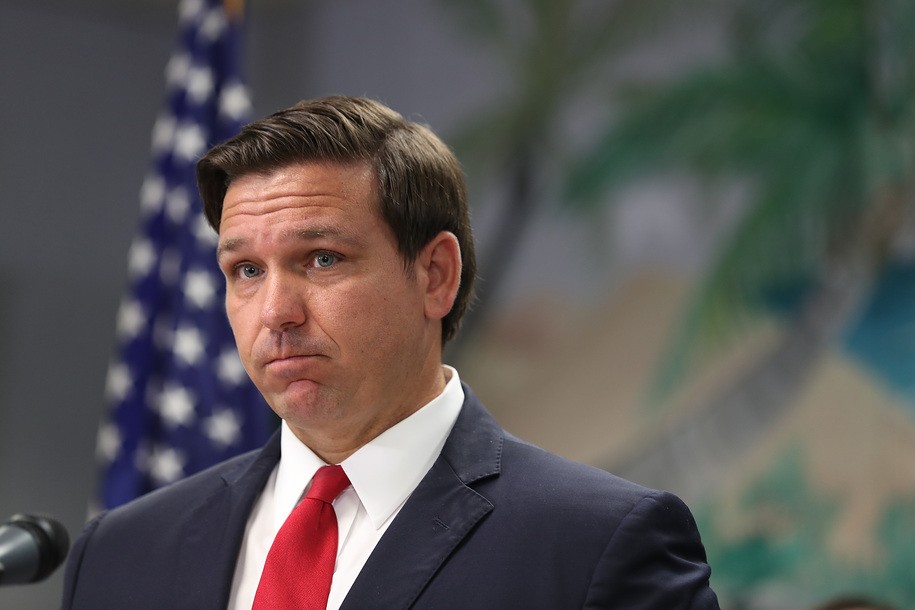 Call of the Wilde: Montreal Canadiens fall once again to Ottawa Senators in OT shootout, 5-4
February 24, 2021

Call of the Wilde: Montreal Canadiens fall once again to Ottawa Senators in OT shootout, 5-4

This de novo wants to be the go-to bank for fintechs
November 24, 2020