As it turns out, Mar-a-Lago isn’t doing much better than Donald himself is. According to author Laurence Leamer, it is now “a sad place” and “not what it was.” Also according to Leamer, even longtime members of Trump’s weird little club are quietly leaving, no longer charmed by the “dispirited place.”

While Leamer appears to pin blame on the newly dark mood inside Donald Trump’s for-profit kitchen and living room and a desire by some club members to no longer associate with the leader of a now-violent attack on government, and as author of a book on Mar-a-Lago he has good credentials for making such arguments, it still feels like it’s underselling the many, many reasons why club members might be choosing to bow out immediately after Trump’s time in office has ended.

For starters, he’s no longer as useful to them. Even the spies are probably no longer as eager to get run of a club owned by a former national leader. There will be no more spilling of new state secrets over the ol’ caviar bucket or in the Sedition Sauna. Trump doubled the price of Mar-a-Lago membership when he won the 2016 election, correctly determining that anyone looking to lobby the government would just as happily spend $200,000 as $100,000 for regular meet-and-greets with Donald and his rotating collection of not-yet-fired cabinet officials; now that there is no Trump administration, it stands to reason those supplicants will no longer need to supplicate.

There’s also the sedition, of course. We can’t underestimate how many wealthy Florida gadflies previously willing to cozy up to the state’s most terrible man might get second thoughts about hanging out with the conspiracy’s poster boy. We can’t say with confidence that Florida socialites with money to burn are particularly turned off by armed insurrection on their behalf—the evidence on that is spotty at best—but few business owners want to associate themselves with a failed insurrection. If anything is still going to damage a corporate brand, in the year 2021, it might be that.

Still, Leamer is probably right on the fundamentals: Hanging out with Donald J. Trump in the weeks after he was near-forcibly removed from office has got to be among the least pleasant experiences possible. It would be a living hell. Trump is always either in the building or on the nearby golf course; there’s no avoiding him, and Donald Trump is an asshole even when good things happen to him. Out of office, with tax officials finally able to access his records, helming a failing and badly in-debt business during a pandemic? His staff probably has to scrape him off the ceiling hourly.

There. Now you are up to date on what’s happening in Mar-a-Lago, or at least the only bits of it that any of us should care about. Everyone is miserable, club members are leaving, and the food is still awful. It’s like living in Donald’s own head, but with more roaches.

Do You Live Near A Giant Impact Crater? This Website Lets You Find Out 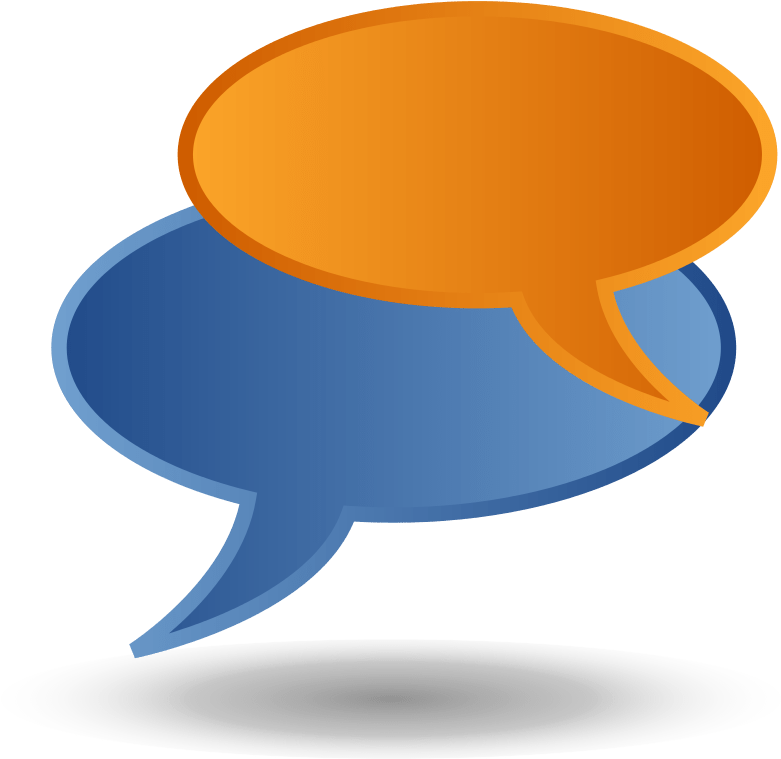 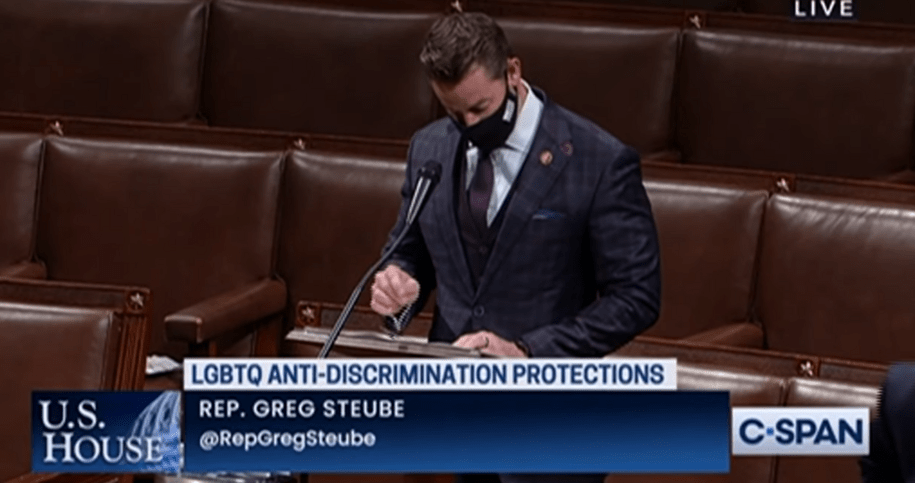 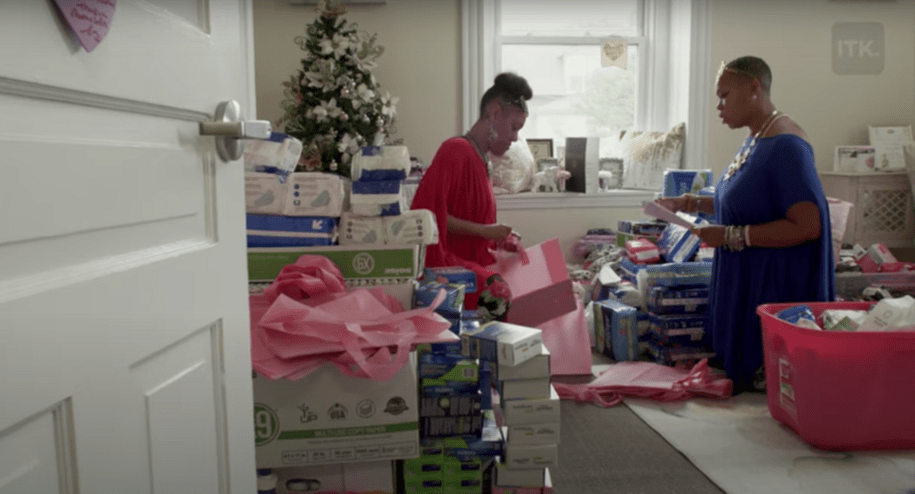 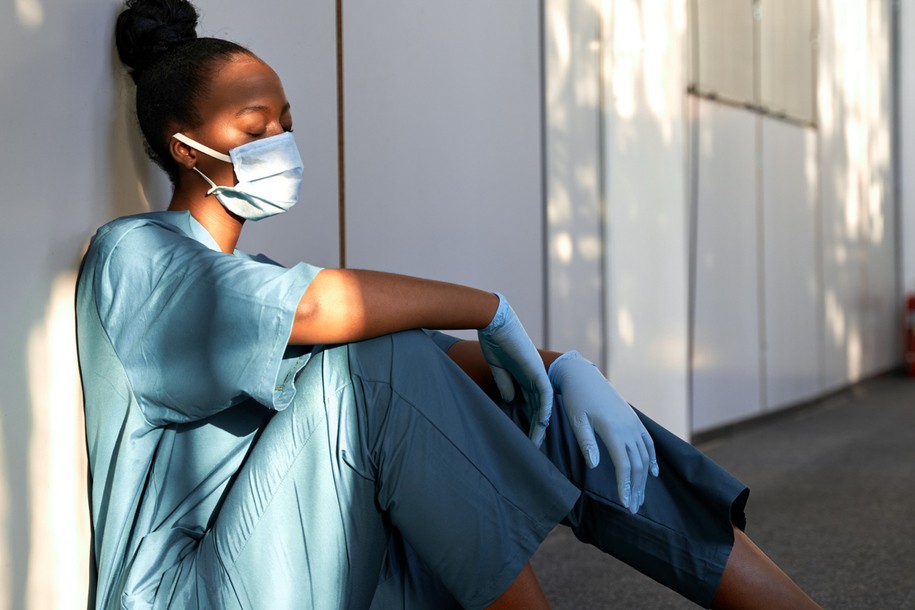