Taylor Greene said in a series of video Politico uncovered that Jewish Democrat George Soros is a nazi, Muslim citizens don’t belong in government, and Black people “are held slaves to the Democratic Party.” “The silence of Cori Bush’s white colleagues in the face of Marjorie Taylor Greene’s racism is *very* familiar to Black women. And it’s absolutely infuriating,” Lewis said in another tweet.

Bush announced on Friday that she would be moving offices after the racist approached her “loud and unmasked.” Bush said she repeatedly asked Taylor Greene to put on her mask and she responded by berating Bush. Relying on the racist stereotype that Black people are violent, one of Taylor Greene’s staff members told Bush to “stop inciting violence with Black Lives Matter.”

On Jan. 13 — after members tested positive for COVID-19 after being locked down with her on Jan. 6 — Marjorie Taylor Greene came up from behind me, loud and unmasked. I called out to her to put hers on.

Her staff yelled at me, “Stop inciting violence with Black Lives Matter.” pic.twitter.com/GtN5AmGrkO

Bush, the first Black woman to represent Missouri in Congress, unseated Rep. Lacy Clay, who had served Congress for 20 years, by advocating for Black people. She worked as a triage nurse during unrest in Missouri following the death of Michael Brown on Aug. 9, 2014 in the St. Louis suburb of Ferguson. Brown, an 18-year-old Black man, was shot at least six times and killed by a white police officer in Ferguson, Missouri. Despite the common narrative that Brown was suspected of robbing a convenience store, officers admitted they had no knowledge Brown was a robbery suspect and had only stopped him for walking in the street.

“I didn’t move my office out of fear,” Bush said in reference to Taylor Greene. “I moved my office because I’m here to do a job for the people of St. Louis.

“What I cannot do is continue to look over my shoulder wondering if a white supremacist in Congress is conspiring against me and my team. Our focus is St. Louis.”

I didn’t move my office out of fear.

I moved my office because I’m here to do a job for the people of St. Louis.

What I cannot do is continue to look over my shoulder wondering if a white supremacist in Congress is conspiring against me and my team. Our focus is St. Louis. pic.twitter.com/E5UWLr24qV

Nick Dyer, Greene’s spokesman, told CNN he had evidence that Bush instigated the confrontation. “Rep. Bush is actually the instigator and it’s on tape. We’ll be releasing the video shortly,” he said. Taylor Greene did release the tape on Twitter Friday. Only, it proved absolutely nothing. The video didn’t show Bush, but she was heard interrupting a maskless Taylor Greene to tell her to “follow the rules and put on a mask,” CNN reported. It’s not exactly an unreasonable request considering the coronavirus pandemic hasn’t exempted legislators. Taylor Greene, however, argued that the rules shouldn’t apply to her. “You know what? You shouldn’t bring COVID-positive members in here spreading COVID everywhere,” Taylor Greene said. She also told Bush not to yell and to “stop being a hypocrite.” The footage failed to include remarks from Taylor Greene’s staff member.

Activist Tamika Mallory tweeted Saturday: “We don’t play about @CoriBush. We got her back yesterday, today, tomorrow and every day after that. She’s not alone and has her people with her.”

Mallory went on to say that she is tired of seeing Black women targeted, “having to look behind our backs to protect ourselves, our colleagues and our families from white people who can’t fathom to see us in our rightful place – positions of power.”

It’s so interesting that many members of Congress and organizations would spend days, weeks sometimes months going after Ilhan Omar and Rashida Tlaib & other progressive leaders for basically nothing and are silent about Marjorie Greene’s blatant & direct racism & antisemitism.

Mallory said when Black leaders were accused of antisemitism, “dozens of opinion pieces, statements, articles and thousands of tweets” followed. “Marjorie Taylor Greene exposed the hypocrisy amongst some of these folks,” Mallory added. “It was never really about fighting against racism & antisemitism for them  – it was about silencing progressive, powerful Black voices. Could  not be clearer.”

We are still here and will always be on the frontlines fighting the bigotry of people like Marjorie Taylor Greene who has actual influence over people’s lives as a member of Congress. Our fight against racism and bigotry is unconditional – we fight for all of us. 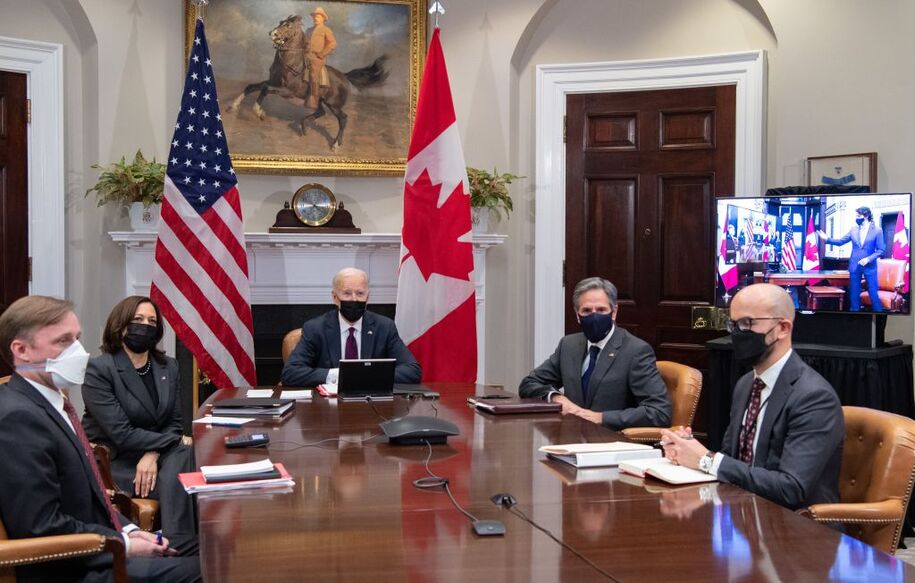 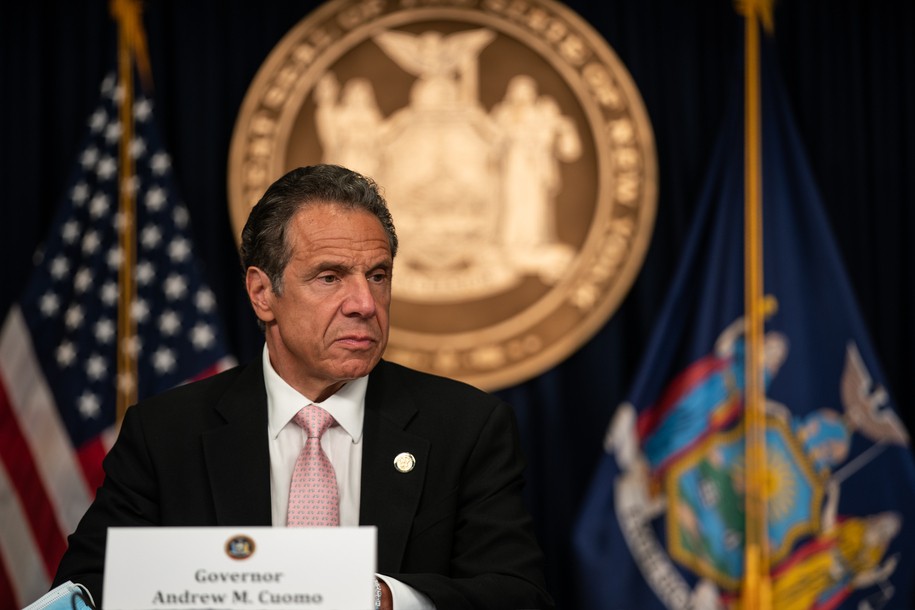 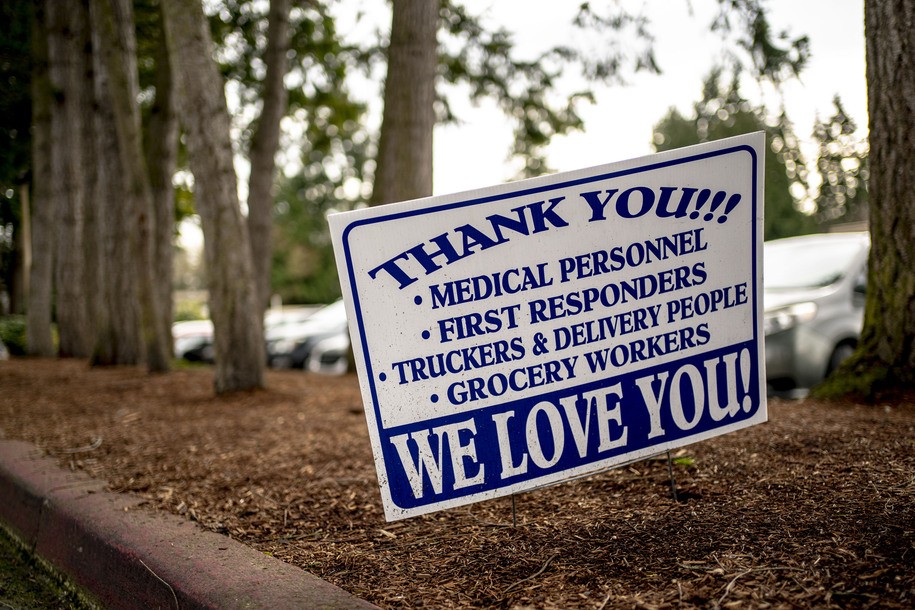 3 hours ago
Check Also
Close
Over 3,000 People Swear By This Vanity Mirror With LED Lights & It’s On Sale For Less Than $200
3 weeks ago

Your Favorite Star Betelgeuse Is Back In The Night Sky But Why Is It Smaller And Closer Than Before?
November 11, 2020

Your Favorite Star Betelgeuse Is Back In The Night Sky But Why Is It Smaller And Closer Than Before?