International Day for the Elimination of Violence against Women, ITUC message

November 25 is the International Day for the Elimination of Violence against Women, and trade unions across the globe will take action for the right of everyone to a world of work free from violence and harassment.

They will maintain this action for sixteen days of activism, 25 November – 10 December, calling for the further ratification of ILO Convention 190. Nine governments have ratified C190, with over 20 governments in the process of doing so.

This Wednesday 25 November, the ITUC hosted webinars and posted information on the Facebook page. Materials can be downloaded at the ITUC, International Trade Union Confederation site.

Sharan Burrow, ITUC general secretary, said: “While the world has continued to grapple with the COVID-19 pandemic, women have endured a surge in domestic violence and gender-based violence and harassment in the world of work.

“Even before the pandemic, gender-based violence affected one in three women in their lifetime, with devastating impacts on women’s health, safety and economic independence.

“This underpins the urgency for governments across the world to #RatifyC190 and to pursue its effective implementation to end gender-based violence and harassment for millions of women workers.”

ILO Convention 190 and Recommendation 206 recognize that women workers, in all their diversity, including radicalized and migrant workers, young workers, workers living with disabilities or belonging to LGBTQ+ communities, are more exposed to violence and harassment as well as to the impacts of domestic violence at work.

The ITUC calls on all governments to follow the nine countries that have ratified C190: Argentina, Namibia, Somalia, Ecuador, Mauritius, Greece, Italy, Uruguay and Fiji. Over 20 governments are in the process of ratification, with France and the UK the latest to have nearly finished the process, while Spain, South Africa, Mexico and Germany have committed to ratifying C190.

The ITUC, the global union federations and their affiliates, and civil society organizations are running campaigns in over 60 countries across the world aimed at the wide ratification of C190 and its effective implementation.

A slight opening of Chinese market to Brazilian beef; Russia increases the list of abattoirs certified to export 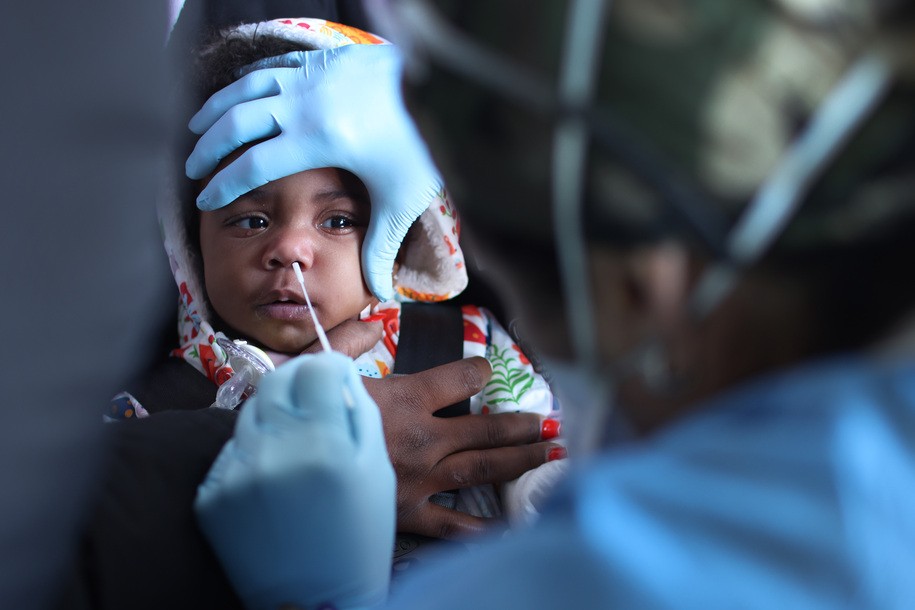 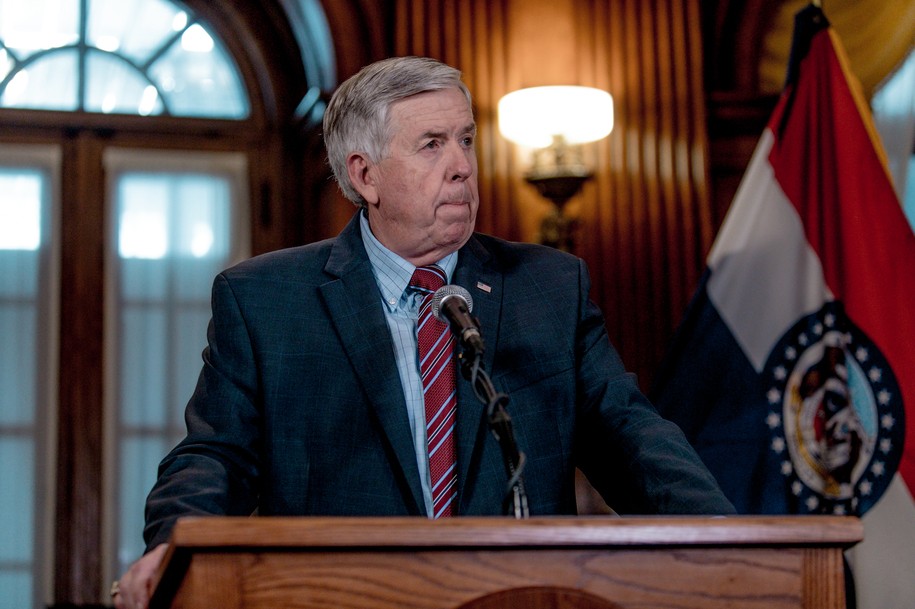 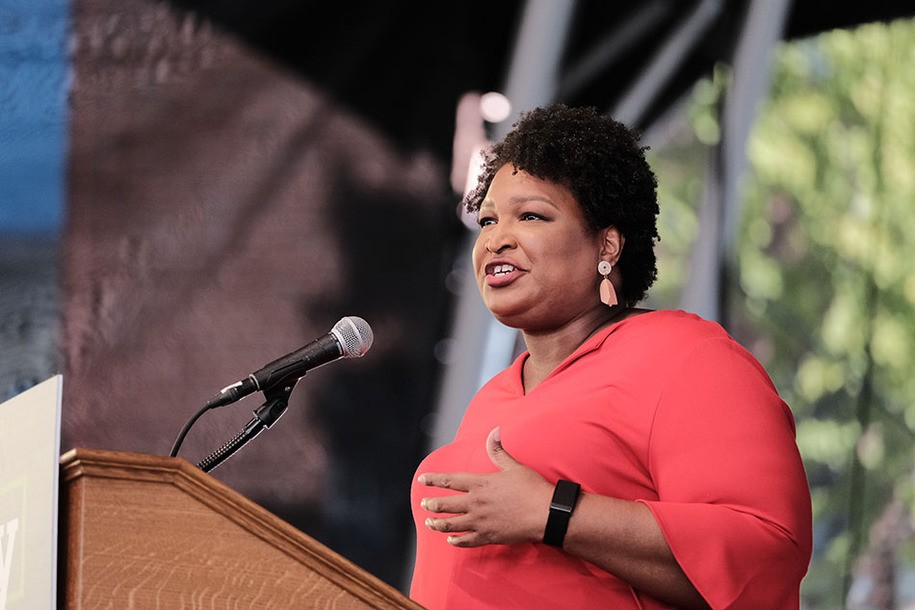 2 hours ago
Check Also
Close
Recent Stories
Facebook Twitter WhatsApp Telegram Viber
Back to top button
Close
Featured Posts
Are You Making a Huge Mistake if You Take Social Security at 62?
14 mins ago

Cheney promises that 2022 will bring ‘weeks of public hearings’ on events leading to Jan. 6
14 mins ago

COVID Quickly, Episode 20: The Omicron Scare, and Anti-COVID Pills Are Coming
15 mins ago