Grijalva recruited Haaland, who with Rep. Sharice Davids had recently become the first of two Native American congresswomen, to help lead his congressional committee. “Sometimes, especially someone who’s coming in with high expectations as Deb was coming in, they can kind of pick and choose where they want to go,” Grijalva told E&E News. “But Deb was somebody I knew I had to do whatever I could to get her on the committee and try to convince her personally, and part of [why] I think it worked is that I wasn’t promising anything other than letting her deal with the issues that she cared about. And that’s exactly what happened.”

She welcomed Grijalva’s invitation to serve in both as vice-chair on the natural resources committee and chairwoman of the subcommittee on national parks, forests, and public land. They were roles she was well-prepared for.

Haaland, a 35th-generation New Mexican and the daughter of two military veterans, spent time getting out the vote in often overlooked Native American communities as former President Barack Obama’s vote director. She went on to become the first Native American woman to lead the Democratic Party of New Mexico as chairwoman, traveling to the Standing Rock reservation to protect tribal sovereignty and advocate for essential natural resources.

“My life has not been easy. I struggled with homelessness. I relied on food stamps and raised my child as a single mom,” Haaland said during her cabinet nomination on December 17. “These struggles give me perspectives though so that I can help people to succeed.”

She called her nomination “profound,” especially “when we consider the fact that a former secretary of the interior once proclaimed his goal to, quote, ‘civilize or exterminate’ us.” Haaland was referencing a comment former Secretary of the Interior Alexander H.H. Stuart made in 1851. She told Daily Kos in a 2019 interview Native Americans are still largely ignored. “If you google Native Americans and click on images, the images that come up are from, you know, the 1800s, the 1700s, old photographs that have been in museums for a long time,” she said. “We’re not invisible.”

Haaland told E&E News in a statement that Grijalva, the first Latino school board member on a board in Tuscon, Arizona, similarly has a heart for the ignored and underserved. “He values the perspectives of people who haven’t been represented in this country and makes it a point to lift their voices up,” she said. “I’ve learned so much from him and am grateful for the trust he has in me to advocate on the issues that we both care so much about.”

Grijalva told E&E News he’s hopeful to have someone “sitting across the table from Interior staff that is not there to sabotage us or keep us in the dark.”

“What I hope I have from Secretary Haaland,” he told the site, “is her trust, that I’m not going to burn her, and I know she knows that I respect her. If those two factors continue to function as they have in the past, we’ll be able to collaborate and work together.”

RELATED: Biden picks Rep. Deb Haaland to run the Interior Dept. She will be first Native Cabinet member ever

Michigan Senate leader on hot mic after apologizing for calling Capitol riot a hoax: 'I frankly don't take back' points I tried to make 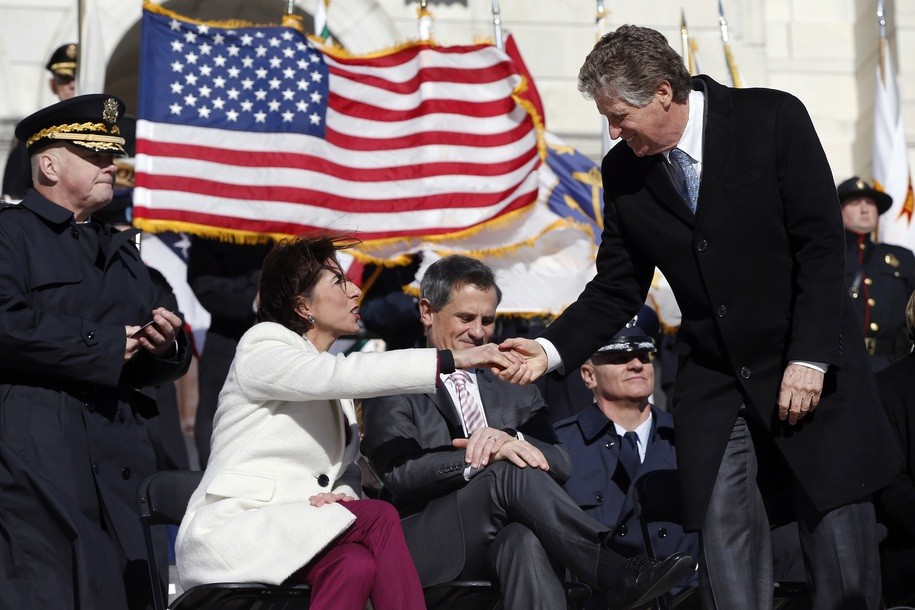 Morning Digest: Rhode Island has a new governor, but a hard fight looms if he wants to say in office 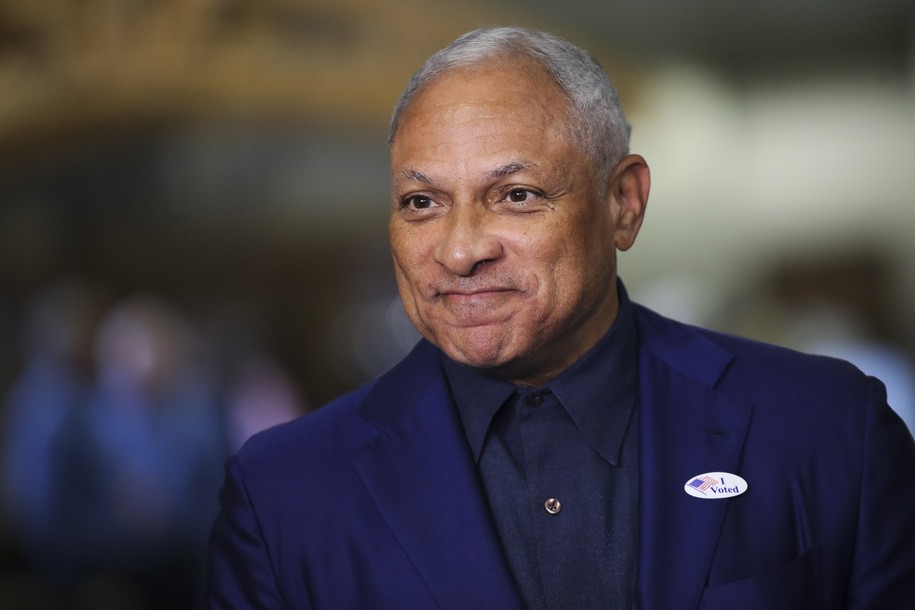 This week on The Brief: Mike Espy, turning Mississippi purple, the dangers of a third party 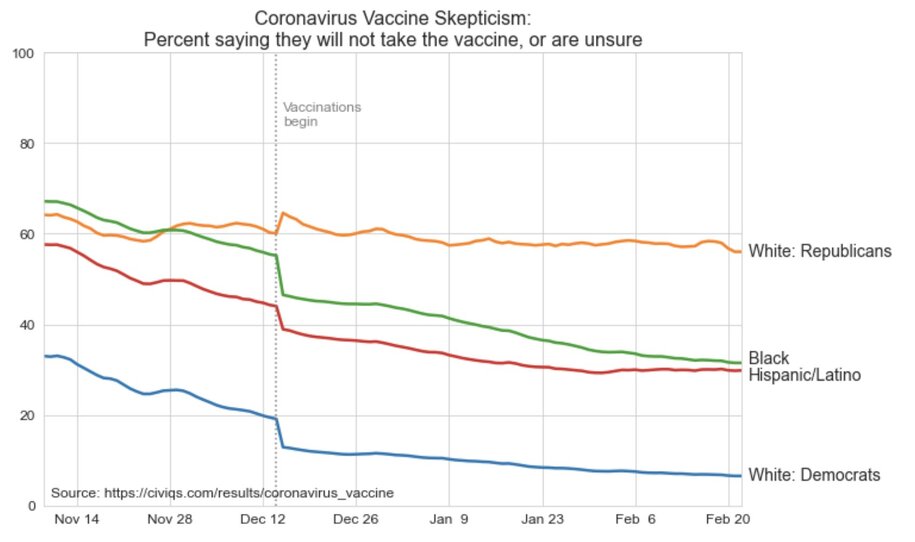 Abbreviated Pundit Roundup: Voter suppression and voting no on everything is a strategy 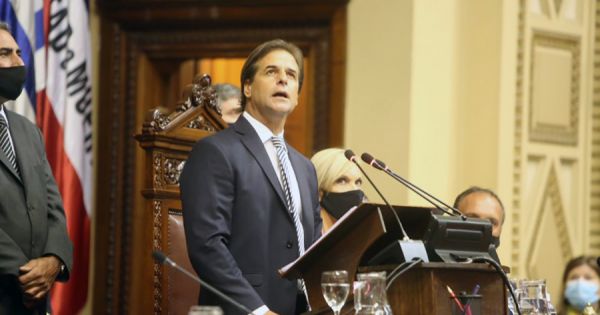