German authorities responded to the U.S. insurrection by tightening security around Parliament. Elsewhere in Europe, officials voiced concern about the attack’s energizing effect on neo-Nazis and other far-right authoritarians. Miro Dittrich, an expert on far-right extremist networks, told the Times that the connections are more ideological than organizational: “It’s not so much forging a concrete plan as creating a violent potential,” he said.

“Far-right extremists, corona skeptics and neo-Nazis are feeling restless,” Stephan Kramer, the domestic intelligence chief for Thuringia, an eastern German state, told the Times. While many are elated that the insurrectionists successfully breached the Capitol, others were frustrated that it didn’t actually lead to a successful Donald Trump coup, or spark a civil war.

The reaction abroad underscores that what has happened to the United States is part of a larger picture involving a global far-right movement working in concert to install anti-democratic, right-wing authoritarian states in governments around the world. While Americans struggle to cope with the reality of a right-wing insurrection inspired by Trump and the shadow of a looming far-right insurgency, coming on the heels of a seemingly endless stream of domestic terrorists either enacting or attempting mass murder in public spaces—all of them fitting the profile of the “red-pilled” conspiracy theorist radicalized online, many of them killing sequentially, inspired by each previous likeminded terrorist—they may take some small consolation in the realization that they are not alone.

At the same time, the sober realization that the rising tide of white-nationalist terrorism is not just an American problem, but a global one that reaches every corner of an internet-connected world, makes clear the massive breadth and scope of the problem.

“We are now no longer talking about one-off events, but a loosely coordinated chain of far-right attacks across the world, where members of these networks inspire—and challenge—each other to beat each others’ body counts,” Peter Neumann of the London-based International Center for the Study of Radicalization and Political Violence told The Guardian. “The ultimate motivation … is to launch a race war. The aim is to carry out attacks, claim responsibility, explain your action, and inspire others to follow.”

The nexus of this wave of terrorism is an international white nationalist movement known broadly as identitarianism, which claims that white Western civilization is under a broad assault from a nefarious conspiracy of “globalists” who intend to “replace” white populations around the world with an “invasion” of nonwhite immigrants and the destruction of their cultural values.

A report issued last week by the U.K.-based antiracist organization Hope Not Hate explored the spread of identitarianism as a global phenomenon. “The movement has now spread beyond Europe and found adherents around the world, be that obscure and tiny groups in Russia, South America and Australia, or its growing influence in North America amongst the alt-right. Identitarianism has gone global,” the report explains.

The leading figure in German Identitarianism—Martin Sellner, head of the Alternative für Deutschland (AfD) party, told the Times that he had watched the Capitol invasion with palpable excitement: “The anger, pressure and the revolutionary mood in the camp of the patriots is in principle a positive potential.”

“Even though it fizzled out pointlessly in the storm on the Capitol, leaving behind no more than a few memes and viral videos,” he added, “one could form an organized and planned approach out of this mood for a more effective resistance.”

“The storming of a parliament by protesters as the initiation of a revolution can work,” Jürgen Elsässer, editor/publisher of the far-right magazine Compact, wrote the day after the riot. “But a revolution can only be successful if it is organized.”

He added: “When it’s crunchtime, when you want to overthrow the regime, you need a plan and a sort of general staff.”

The European far-right scene has included a number of neo-Nazi “accelerationists” who have formed bands of small-squad “action groups” that organize paramilitary training to prepare for revolutionary violence.

“The neo-Nazi scenes are well connected,” said Kramer. “We’re not just talking about likes on Facebook. We’re talking about neo-Nazis traveling, meeting each other, celebrating together.”

Accelerationists, as SPLC analyst Cassie Miller explains, reject “political solutions” as inadequate to dealing with the threat of what they call “white genocide”—the hysterically fallacious belief that “white culture” faces an existential threat from multiculturalism and a demographic tide of nonwhite people: “the accelerationist set sees modern society as irredeemable and believe it should be pushed to collapse so a fascist society built on ethnonationalism can take its place.”

Likewise, the now-international QAnon movement spread conspiracy theories about how Trump—who the authoritarian cult sees as their ultimate savior—had been ostensibly cheated out of the election that played a role in the insurrection. German QAnon followers had eagerly promoted election disinformation claiming the vote had been manipulated from a server farm in Frankfurt secretly run by the CIA, which spread widely in American far-right circles and became one of the false claims about vote fraud touted by the insurrectionists.

German researcher Josef Holnburger traced this disinformation back to a German-language account, whose posts were then amplified by a local chapter of AfD. It went viral in the United States shortly afterward, which was a first for a German QAnon conspiracy claim, Holnburger told the Times. 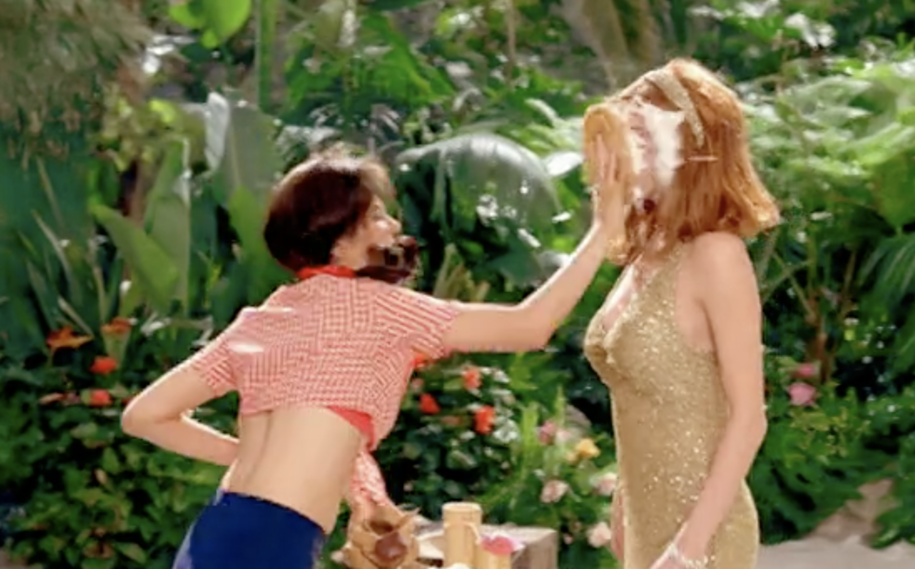 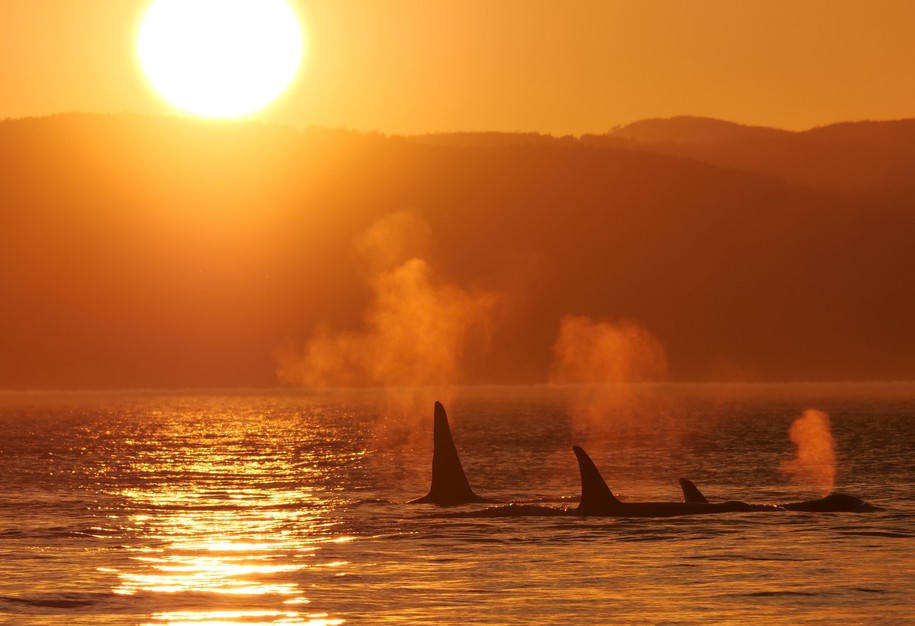 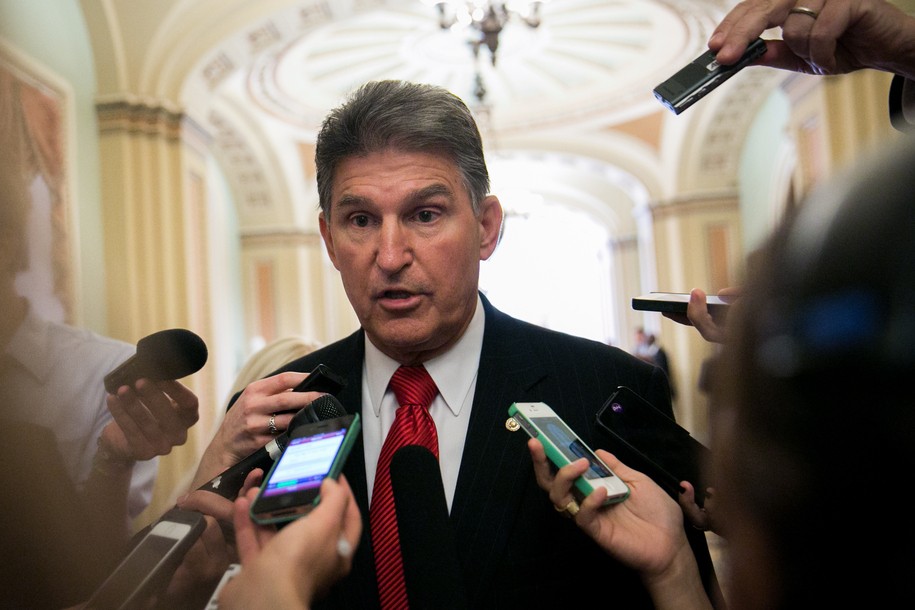 A 70-year-old employee known as ‘Taco Bell Joe’ received a $6,000 tip from his community

Walmart prepares launch of its own fintech start-up – FinTech Futures