Democrats, meanwhile, are hammering on an issue Republicans claimed no one really cared about: abortion. It turns out people really care, and they’re hearing about it in 1 out of 3 Democratic campaign ads. Polls show the number of people who say abortion is a key factor in their voting decisions is rising, and voter registration numbers show young people and women are newly motivated.

Messaging isn’t the only Republican problem, though. They’re also struggling with money, particularly on the Senate side. The National Republican Senatorial Committee (NRSC), led by Sen. Rick Scott, raised huge amounts of cash early in the cycle only to blow most of it, leading to a lot of backbiting among Republicans.

The criticism has gotten so intense that Scott lashed out in a memo to donors last week. “Any so-called Republican who aids and abets the enemy is in fact trying to defeat Republican candidates and is a traitor to our cause,” he wrote. “But these small people will not win.”

It doesn’t make you look like a strong leader and likely winner when your message to donors is about infighting and the fact that a lot of people in your own party think you are doing a terrible job.

But to be fair, while Scott’s NRSC has been the biggest story about Republican money woes, it’s not the only one. Republicans more generally saw an online fundraising drop-off from the first quarter of 2022 to the second—and their efforts to blame that on inflation ran into the harsh reality that Democrats were not experiencing similar drop-offs. Additionally, vampire billionaire Peter Thiel has turned off the money spigot after spending tens of millions of dollars in Republican primaries that left the party with seriously weak candidates in Arizona and Ohio. Arizona is one of the top Republican pickup opportunities, but Blake Masters’ history of extreme anti-abortion rhetoric is a cudgel for Democrats, and his efforts to backtrack on abortion just make him look dishonest as well as extremist. Ohio, which Donald Trump won by 8 points, should not be a question mark, but J.D. Vance is giving Republicans reason to worry.

It’s fun to watch Republicans struggling, but struggling Republicans tend to go even harder on ugliness and hate. That makes the coming months a scary time for the vulnerable communities they’ll be attacking and for anyone who wants the United States to be a more just and less hateful place.

There are thousands of elections on the ballot this year, and Democratic campaigns all over the country need your help to get out the vote. Mobilize is your one-stop shop to get connected with campaigns anywhere in the country that need volunteers to call, text, write, and knock on doors. Click here to view GOTV opportunities near you.

Going into the midterms, Democrats can be seriously grateful that Rick Scott is on the other side 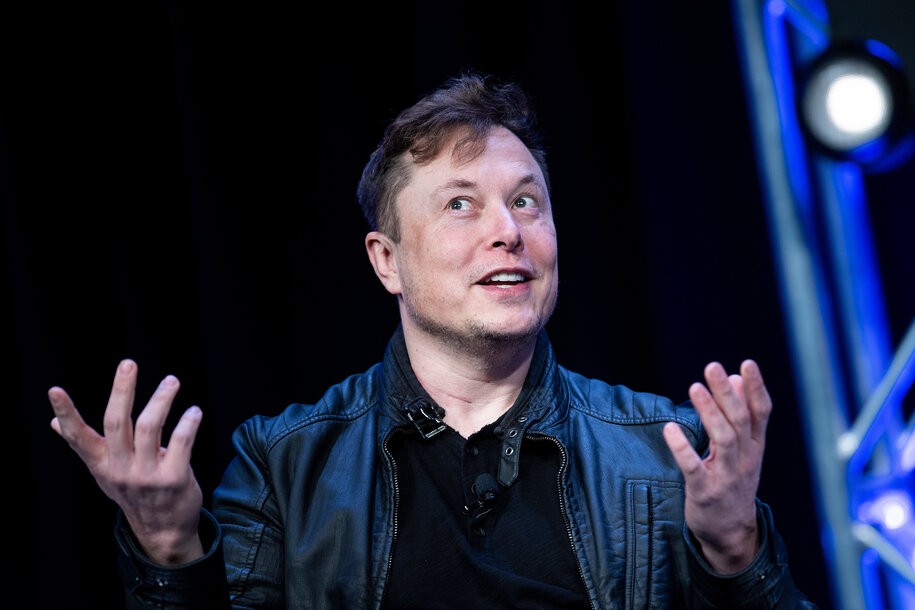 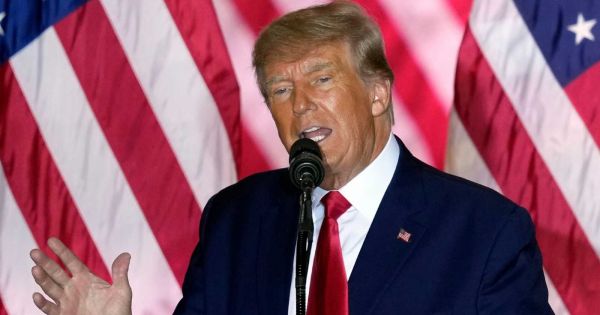