It’s estimated to cost about $120 billion, part of the overall plan that analysts say would cut child poverty in half for 2021. There are questions if it can be structured to be included in the budget reconciliation process and be cleared by the Senate parliamentarian, a hurdle Senate Democrats are working on. “Of all the policy issues being discussed this Congress, of all the things we are working on, the biggest impact we can make for economic justice in our country—and enact measurable transformational change—lies within this policy that would slash child poverty,” said Sen. Cory Booker who is working on the Senate legislation.

There’s potential bipartisan support for this plan. Utah Republican Sen. Mitt Romney introduced his own proposal for dramatically increasing the child allowance last week. He proposes $350/month for children under 6 and $250/mont for older children, paid through the Social Security Administration. It would cut food assistance dollars, end the federal child tax credit as well as state and local tax deductions for children, and end totally Temporary Assistance for Needy Families, what’s left of the nation’s traditional welfare program. All that makes Romney’s plan a non-starter with Democrats, but there might be room there to work with him.

One element that policy experts are warning about a problem that’s cropped up with survival checks—basing the benefit on prior-year tax status. That means changes for families in having or adopting children, custody arrangements, or marital status could mean families could receive too much or too little. “Since these things cannot be known in advance, the IRS is being instructed to assume each family’s situation is exactly the same as it was the last time they filed taxes,” Matt Bruenig, founder of the People’s Policy Project said. “Many families whose circumstances change will end up receiving lower monthly payments than they are eligible for—or find themselves with a massive surprise tax bill at the end of the year.”

Neal is building a “safe harbor” provision to help parents who are mistakenly given the benefits so that they don’t end up with a surprise bill, but it could still create complication for families that have fluctuating income—a huge problem for families in 2020-21. Chye-Ching Huang, executive director of the New York University Tax Law Center, tweeted her advice: “The basic point is that you want to do everything possible to avoid creating this type of hardship for families. Safe harbors should be very robust.”

The White House released a statement saying that Neal’s plan is in line with what Biden envisioned. “The President has made it a central priority of his first legislative proposal to cut child poverty in half this year through a child tax credit expansion in the American Rescue Plan, and looks forward to working with members of Congress on this legislation,” a White House spokeswoman said.

TurboTax Review: The Pros, Cons and What You Need to Know 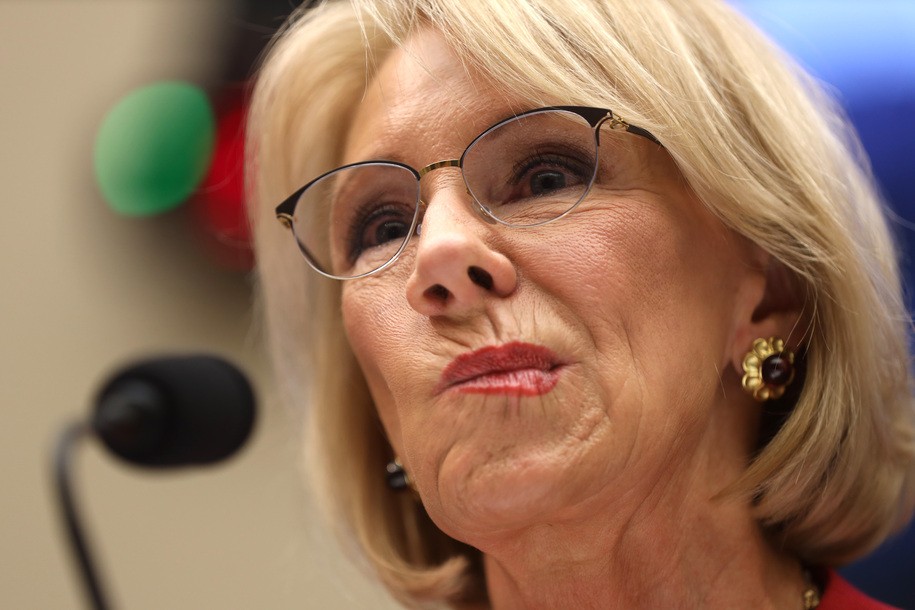 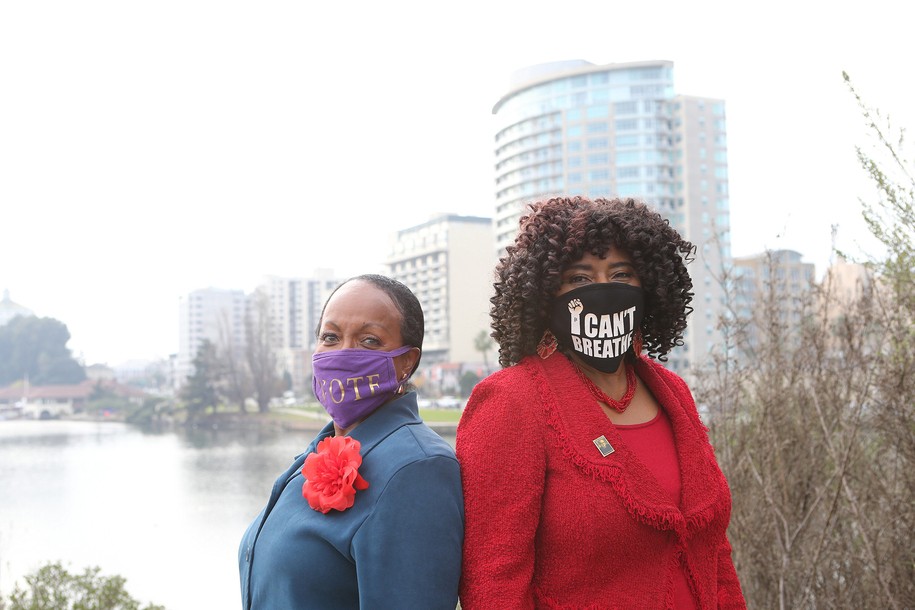 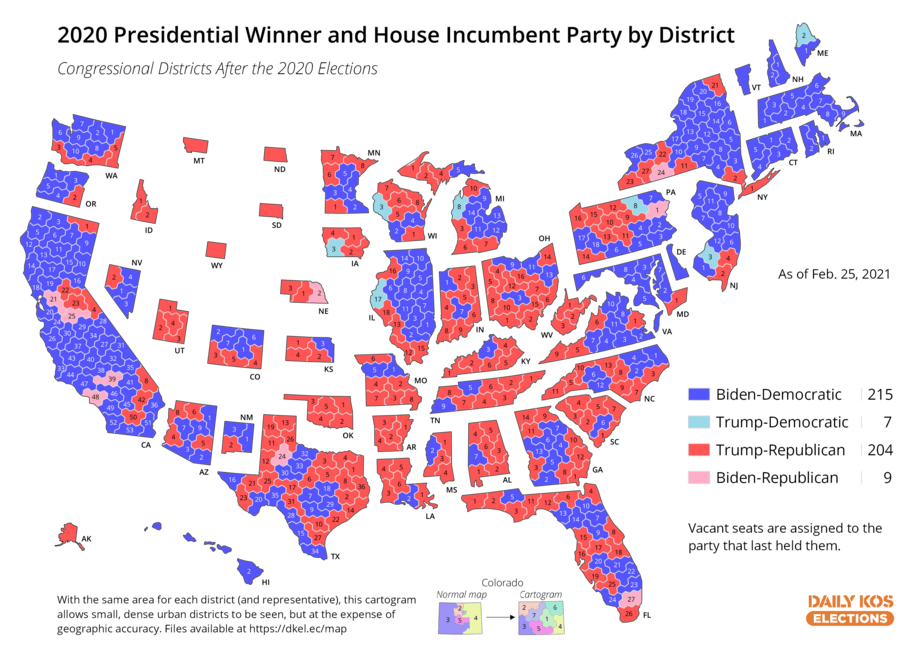