Chile building its own polar vessel, Antarctica I, to replace icebreaker Oscar Viel

Construction of the Chilean Navy’s new polar ship at the ASMAR Talcahuano Shipyard is 35% advanced according to official information. The ship, being built under the name of Antarctica I project, will replace the Navy’s current icebreaker Oscar Viel. She will perform logistic support activities for Antarctic operators, both domestic and foreign, performing tasks such as transporting people and materials, removing garbage and providing food and fuel.

For this, she will have a flight deck and hangar for two medium helicopters for personnel and cargo landing, two cranes to lift 20 tons at 20 meters range and a self-propelled boat to unload containers to land and transport personnel and equipment. In addition, she will have modern hydroacoustic equipment for geological and oceanographic research.

The ship will also be able to carry out search and rescue operations and will have the capacity to tow ships, space to transport 18 people rescued from wrecks or accidents and a hospital for medical and dental consultations.

The 13.000 ton displacement and 111-meter vessel will be capable of speeds up to 15 knots. She has received Lloyd’s Register PC 5 polar class notation and with an installed power of 14.5 megawatts, will be capable of breaking one meter of ice at three knots.

ASMAR had to boost infrastructure for the project with the incorporation of a 150-ton gantry crane to increase lifting capacity in the launching pad and the acquisition of a 230-ton carriage for the transport of blocks. It is the first shipyard in Latin America to build a ship of such characteristics.

The vessel is scheduled to set sail on its maiden voyage to Antarctic Polar Circle in 2023. 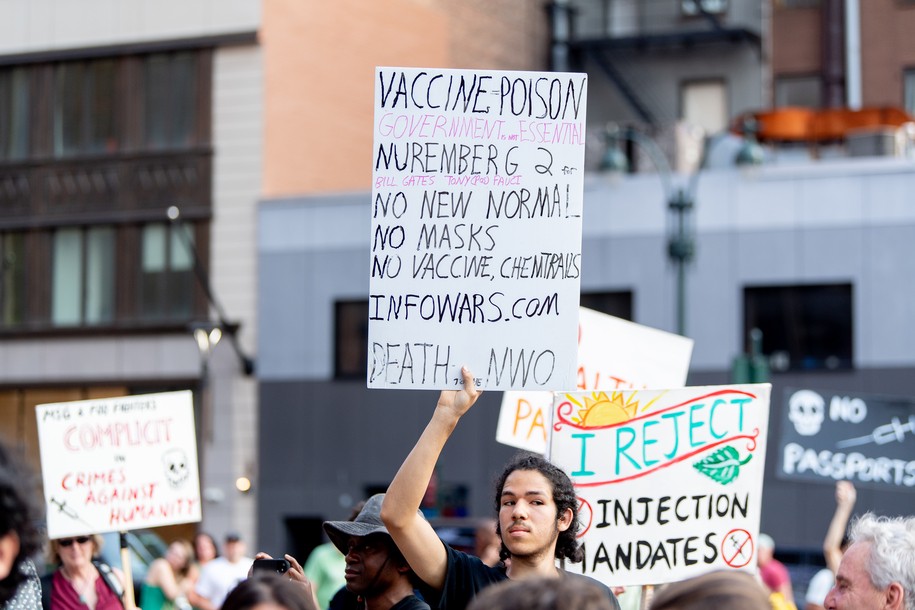 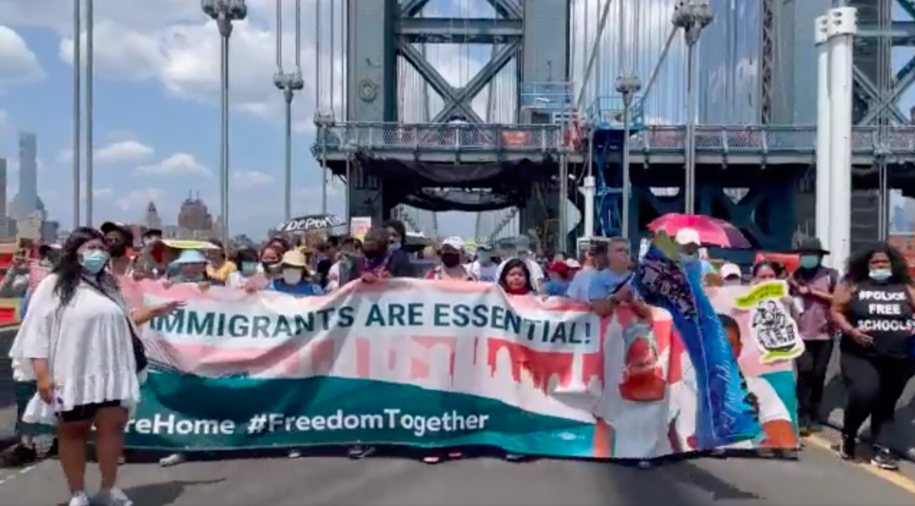 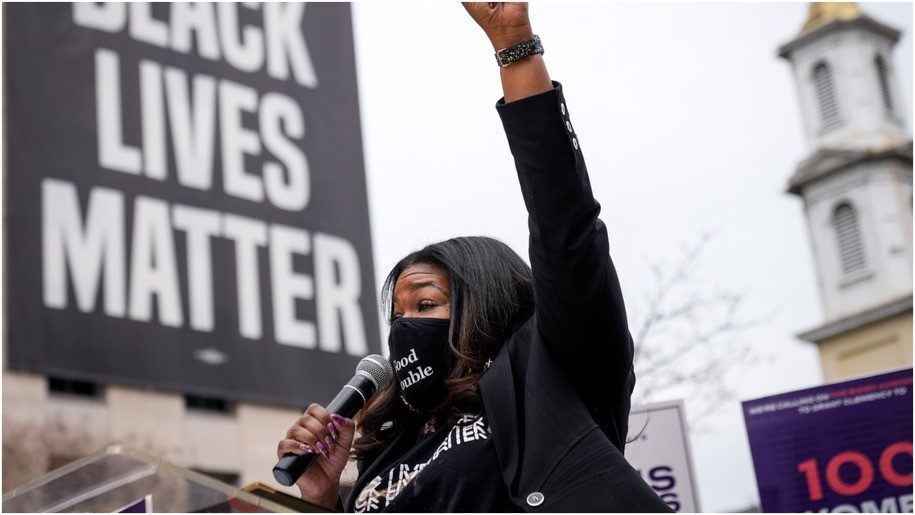 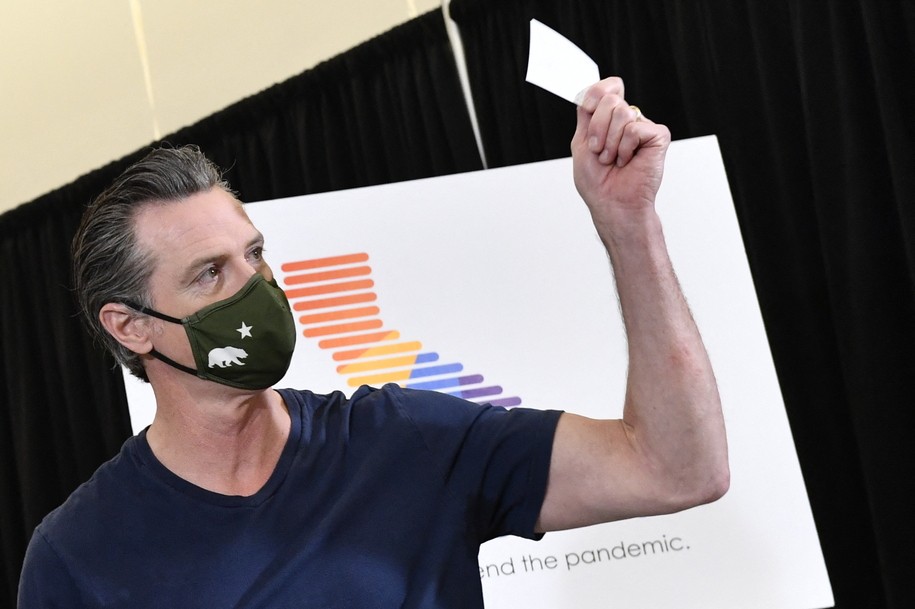