One of the men who allegedly initiated that extortion scheme, Stephen Alford, pleaded not guilty earlier this month to charges that he told the Gaetz family he could help them secure a pardon from former President Donald Trump or get the Justice Department to squash the looming trafficking probe if the congressman’s family would help fund a rescue mission for a U.S. hostage in Iran, Robert Levinson.

When Alford made the request, Don Gaetz lawyered up and alerted the FBI.

Matt Gaetz has maintained the Justice Department’s probe is bogus and the Republican lawmaker just 24 hours ago spent time peppering Attorney General Merrick Garland with questions about how the department vets it prosecutors during a House Judiciary Committee oversight hearing.

Specifically, Gaetz asked Garland if there were any limits on hiring prosecutors who have “been lobbyists, partisan committee staff, or political consultants.” He also asked if any of those people might be serving in the Public Integrity Section—the same division that Todd Gee, the newly named prosecutor to the Gaetz case, calls home.

Gee once served as a staffer to the House Homeland Security Committee during the George W. Bush administration and was, years ago, part of the legislative staff for Rep. Bennie Thompson, the Mississippi Democrat who today leads the committee investigating Jan. 6 .

Garland told Gaetz that weighing a prospective civil servant’s personal political views in the hiring process was against policy but once they become a prosecutor, people are required to “get rid of whatever preconceptions they had before.”

Garland said he would not do so.

In related developments, this week a federal judge in Orlando agreed to delay the sentencing of Joel Greenberg, a onetime Seminole County, Florida, tax collector and self-professed “wingman” to Gaetz.

The disgraced public official has sought a delay in sentencing so that he could continue cooperating with authorities in the probe now appearing to hover around Gaetz.

Greenberg, investigators believe, connected the congressman to young women at sordid, drug-fueled parties as well as through online sites where the men would exchange money, travel, and other gifts for sex. Receipts from Apple Pay and cash apps like Venmo showed funds flowing to one of the young women from both Gaetz and Greenberg.

Greenberg is now expected to be sentenced in March 2022. 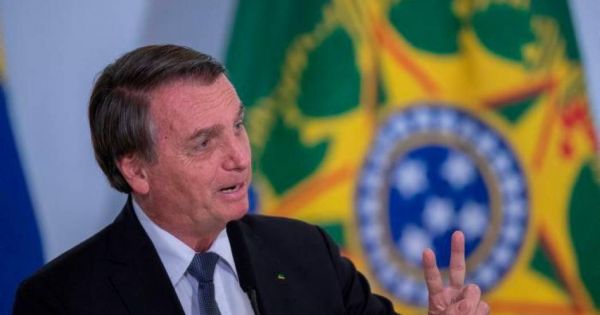 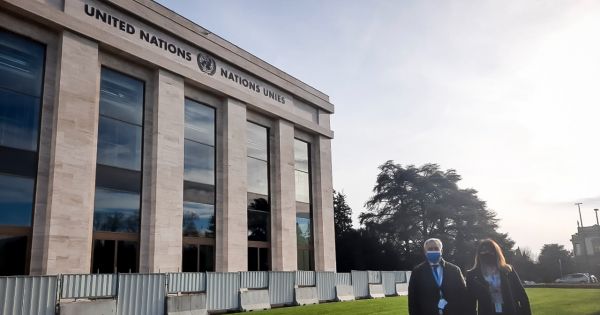 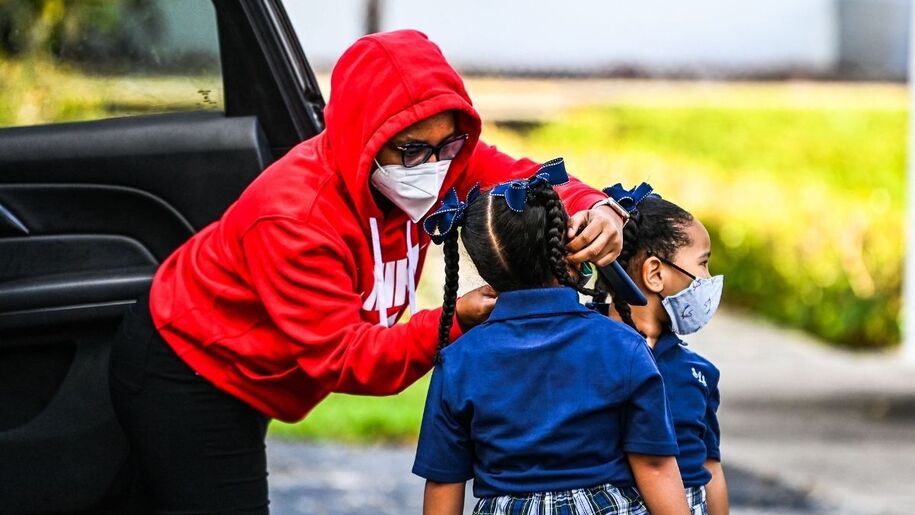